Good evening everyone. Remember how much rain we were getting? ell this week is the opposite. This week the temperature will be in the upper 80's close to 90 and maybe every night we  might have thunderstorms.
We 've only had one family go through our home and they loved it but since then none.
How are you guys during this quarantine time? I'm worried that people will forget about the virus and decide to just do what they want to do and then the virus will go crazy. Please still be safe. 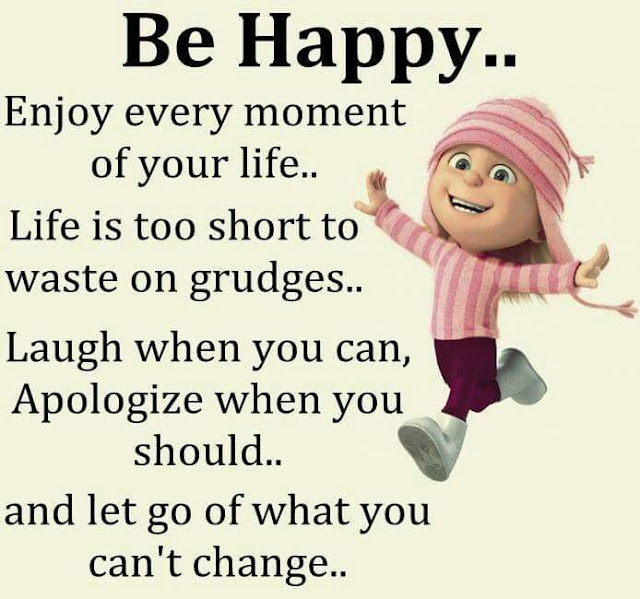 John decided to go skiing with his buddy, Keith. So they loaded up John's minivan and headed north.

After driving for a few hours, they got caught in a terrible blizzard. So they pulled into a nearby farm
and asked the attractive lady who answered the
door if they could spend the night.

'I realize it's terrible weather out there and I have
this huge house all to myself, but I'm recently widowed,' she explained. 'I'm afraid the neighbors
will talk if I let you stay in my house.'

'Don't worry,' John said. 'We'll be happy to sleep in
the barn. And if the weather breaks, we'll be gone at first light.' The lady agreed, and the two men found their way to the barn and settled in for the night.

Come morning, the weather had cleared, and they
got on their way.
They enjoyed a great weekend of skiing.

But about nine months later, John got an
unexpected letter from an attorney. It took him a few minutes to figure it out, but he finally determined
that it was from the attorney of that attractive widow he had met on the ski weekend.

He dropped in on his friend Keith and asked, 'Keith,
do you remember that good-looking widow from the farm we stayed at on our ski holiday up north about
9 months ago?'

'Did you, er, happen to get up in the middle of the night, go up to the house and pay her a visit?'

'Well, um, yes!,' Keith said, a little embarrassed
about being found out,'I have to admit that I did.'

'And did you happen to give her my name instead of telling her your name?'

She just died and left me everything. Thanks friend. 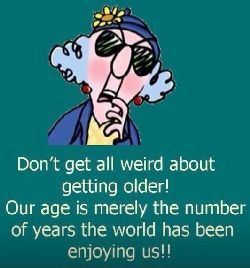 Three men met on a nude beach. Two of the three men were happy, but the third was sad.

The three men broke into a conversation. The topic eventually reached the men's jobs, and why they were at the beach.

"I'm a construction worker," said the first man. "All year long I toil in the sun in very heavy clothes, so this seemed like the perfect vacation for me. If I can relax and do it naked, that's a win-win."

"I'm an accountant," said the second man. "I just like how everyone here is dressed exactly the same."

The first two men turned to the third, sad man. "What do you do?" they asked. 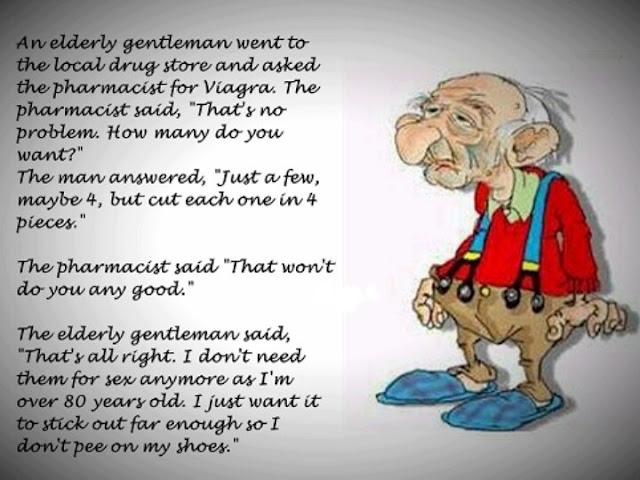 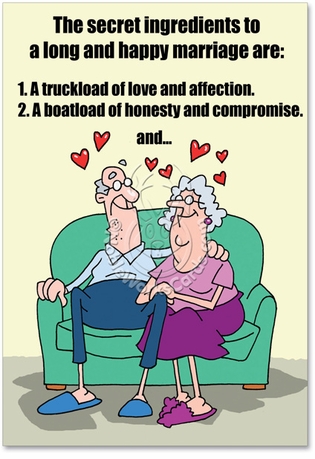 A woman walks in with a huge grin on her face. Her husband asks "why are you so happy?". She says "I am 45 but my doctor told me that I've the breasts of an 18 year old. "Oh yea" quipped her husband. "What did he say about your 45 year old ass?" 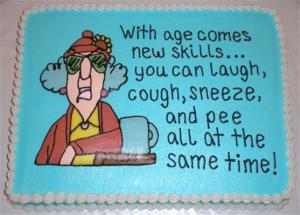 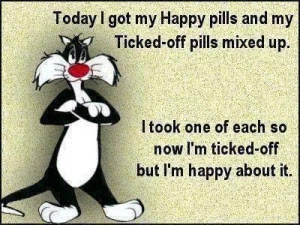 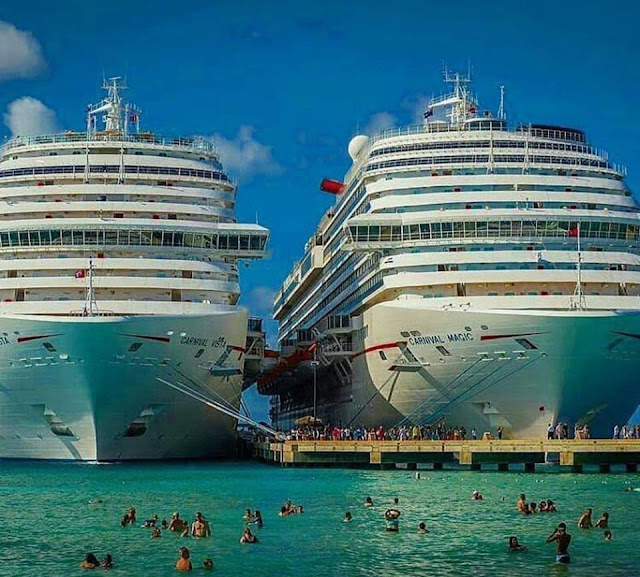