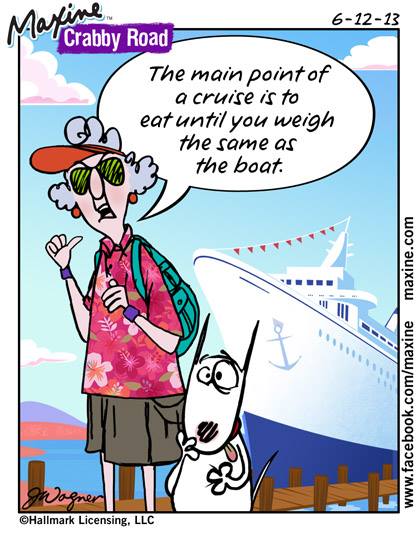 A cruise ship was in the middle of the sea when suddenly a kid slipped while running and fell off the ship.

Everyone immediately rushed to the side the kid fell from, worried that he would drown, when suddenly a man jumps off and grabs the kid, while holding him with one arm he swims with the other, long enough so that a ladder can get lowered, so he can climb up (with the kid in hand). When he gets top everyone starts calling him a hero, when the mother of the kid goes to him and says "thank you so much, you're a hero"

The guy, in response says: "none of this hero bullshit, who was the asshole that pushed me?" 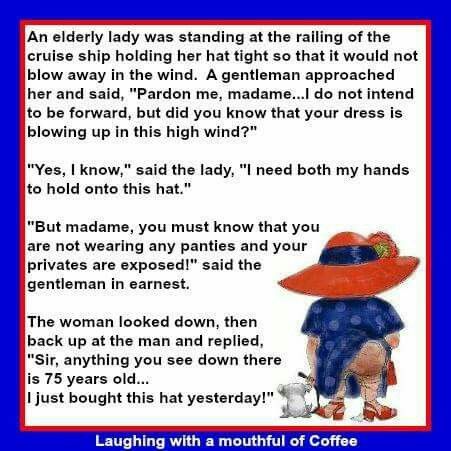 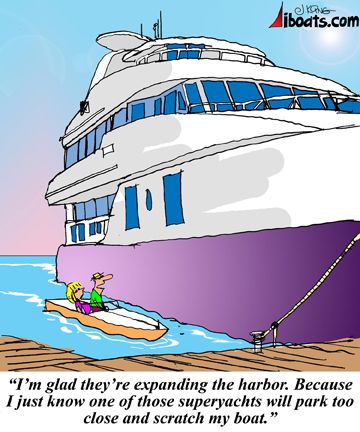 Daniel fancied himself quite a ladies man, so when his cruise ship went down in a storm and he found himself stranded on a desert island with six women.

he couldn’t believe his good fortune. They quickly agreed that each woman would have one night a week with the only man.


Daniel threw himself into the arrangement with gusto, working even on his day off, but as the weeks stretched into months, he found himself looking forward to that day of rest more and more eagerly.


One afternoon he was sitting on the beach and wishing for some more men to share his duties when he caught sight of a man waving from a life raft that was bobbing on the waves. Daniel swam out, pulled the raft to shore, and did a little jig of happiness.


“You can’t believe how happy I am to see you,” he cried.


The new fellow eyed him up and down and cooed, “You’re a sight for sore eyes, too, you gorgeous thing!” 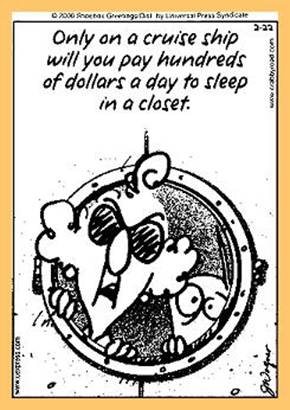 A Brit, a Mexican, and an American are on a cruise ship.

The Brit pulls out a box of tea bags, places one in his mug, and tosses the rest overboard. “In my country, tea is so plentiful I never have to conserve it.”

The Mexican pulls out a bottle of tequila, takes one shot, and throws the rest overboard. “In my country, tequila is so plentiful I never have to conserve it.”

The American, not to be outdone, grabs the Mexican and throws him overboard. The Brit, taken aback, shouts “Why the heck would you do that?!?”

The American replies, “That guy screwed my wife.” 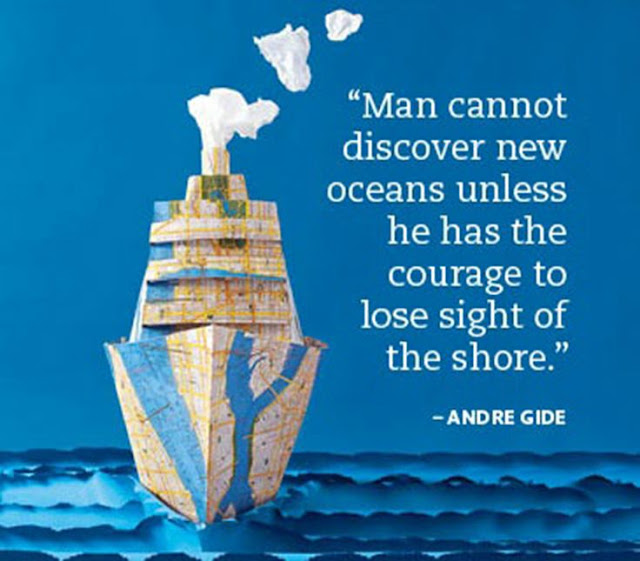 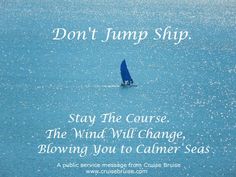 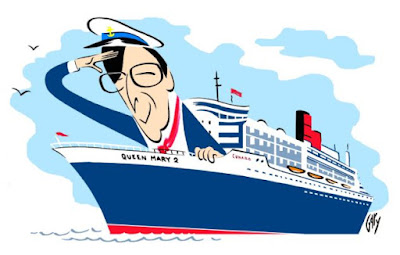