Good morning friends. I've been getting up around 6:00 - 6:30 am for the lat three months. Before that I would get up 8:00 - 8:30am. Suddenly I changed. I have no idea but it's been OK but some days I'm tired in the afternoon.
The virus is still there but it seems that a lot of people have decided that it's gone from us. Are there crazy? People are still dying. I know that it's summer and it's warming up but we don't have a vaccine that's going to save us. I'm worried. 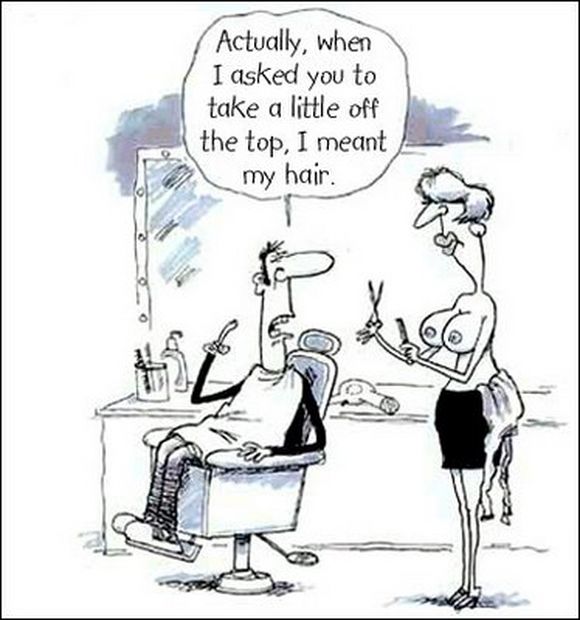 A teenage boy had just passed his driving test ...

and asked his father as to when they could discuss his use of the car.

His father said he'd make a deal with his son, "You bring your grades up from a C to a B average, study your Bible a little and get your hair cut. Then we'll talk about the car" The boy thought about that for a moment, decided he'd settle for the offer and they agreed on it.

After about six weeks his father said, "Son, you've brought your grades up and I've observed that you have been studying your Bible, but I'm disappointed you haven't had your hair cut." 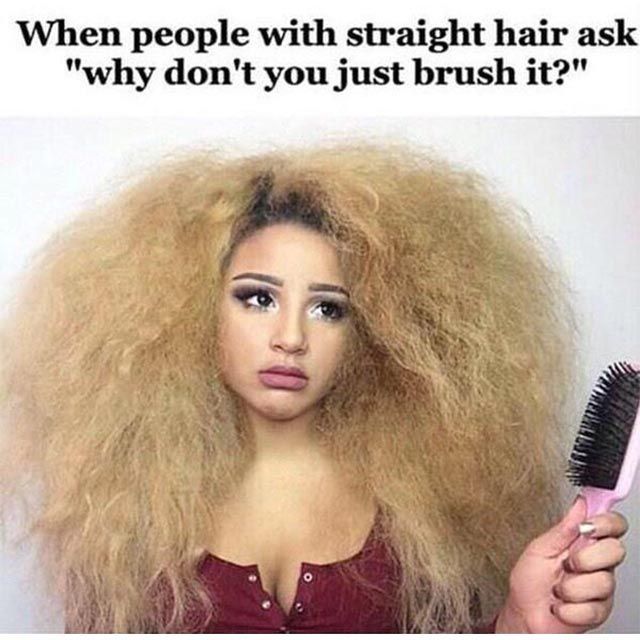 I started a job today at the local cemetery...

The boss wanted me to start 3 graves for some upcoming burials. I went to the maintenance shed to get the backhoe. I didn't see it inside. I found the head of maintenance. A hippie looking guy straight out of the 60's. Long hair, tie dye shirt, peace symbol necklace, bandanna. The whole nine yards. The textbook definition of a hippie. He was even smoking a joint with another one tucked behind hid ear for later on.

I asked where the backhoe was and he said "We don't use those machines. They aren't cool man. They pollute and it ain't good for mother nature. None of the dead can't rest in peace with these machine polluting the air and the ground." He then went on a 30 minute rant about the corporations who make backhoes and how they pollute and hide their money from the IRS and how they don't like hippies. 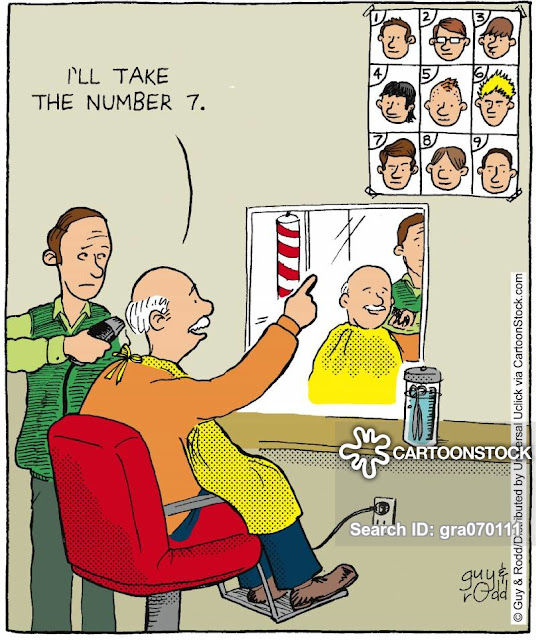 Two nurses are working at a children's hospital.

While they are checking on their patients, out of nowhere a man wearing doctor's clothing and sporting long hair and a beard shuffles into the ward. Without saying anything to the nurses, he moves around the room, healing all the kids with a few words and hand gestures. He then just as quickly leaves. As he passes by the nurses, they notice that in addition to scrubs, the mystery man is also wearing beach sandals.

One nurse says to the other, "What the heck? Was that... Jesus?"

The second nurse replies, "Yeah, I think so. You know, I didn't recognize him at first because he wasn't wearing his usual clothes."

The first nurse affirms, "He was blessing in disguise." 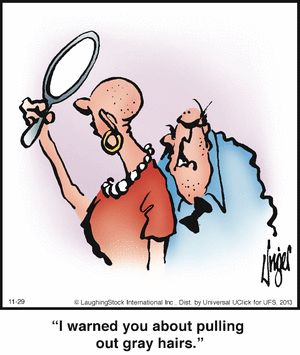 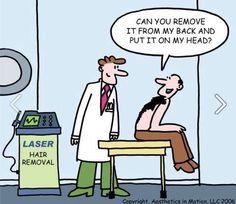 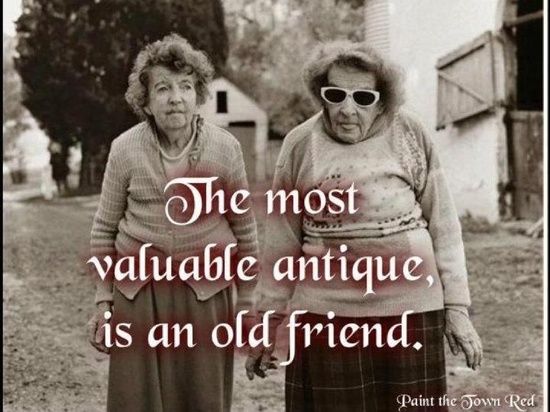 " Though It's Summer, Keep Safe My Friends. "
Cruisin Paul 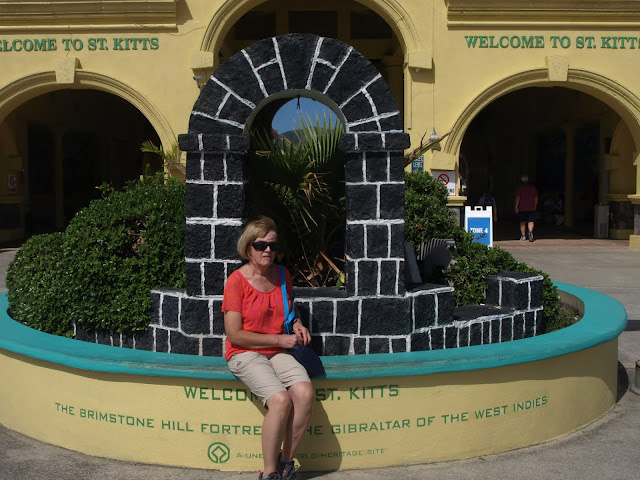