A Cold But Sunny Monday 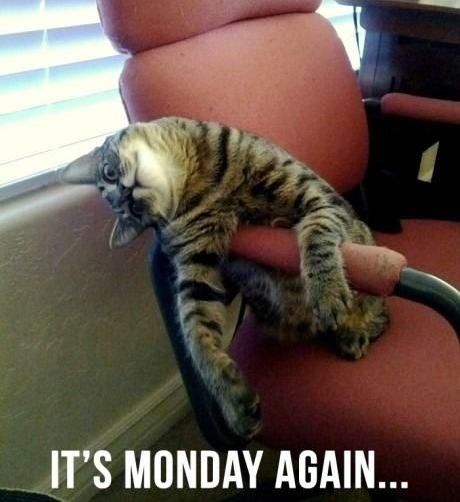 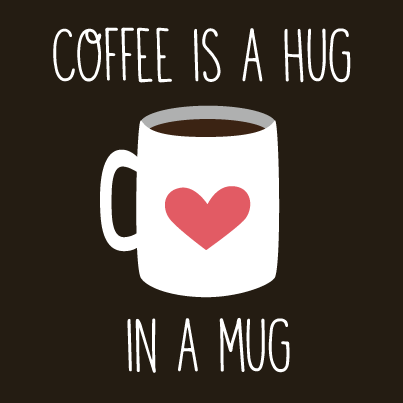 Good morning my good friends. I had a very interesting weekend. After lunch I tried to get into my computer but my internet was out. there was a phone number to call to assist me but when I went to make the call, my phones were out, nothing and on the phone there was a sentence saying check the phone line. How in the heck could I check the line if the phone is dead. Finally using my wife's cell phone was able to call Bell. Now I have to let you know, I'm a klutz with these new cell phones. I had to call my daughter Nicole and come over and teach me just to be able call and receive a call. Dumb aren't I? Finally we got a person to speak to and they would send a technician to check on it but they wouldn't be over until tomorrow between 12 - 5. Finally he came and checked my lines and he said one of my phone lines were dead or so he thought. Bell has a big box at the beginning of each street where the lines come into each home in the area. He went there to start my line again but to has amazement, he found that my line into the main box had been taken out. After putting it back in, everything was back to normal. My lines into the house were great, no dead lines. I wonder why the main line in the box was loosened.? Mmmmmmmmmm. Today Mary Lou & I go to have coffee & donuts and Time Horton's with Nancy & Ed, she's my travel agent. We have to give her the last check for our cruise. Usually we go to Windsor but she was coming to town anyway. 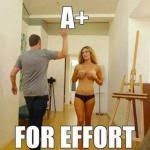 A new vacuum cleaner salesman knocked on the door on the First house of the street. A tall lady answered the door. Before she could speak, the enthusiastic salesman barged into the living room and opened a big black plastic bag and poured all the cow droppings onto the carpet. "Madam, if I could not clean this up within 5 minutes with the use of this new powerful Vacuum cleaner, I will EAT all this dung!" exclaimed the eager salesman. "Do you need chilly sauce or ketchup with that" asked the lady. The bewildered salesman asked, "Why, madam?" "There's no electricity in the house…" said the lady. 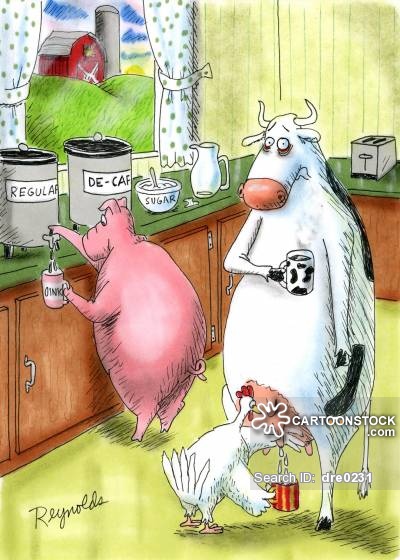 A crowded city at a busy bus stop, a beautiful young woman wearing a tight leather skirt was waiting for a bus. As the bus stopped and it was her turn to get on, she became aware that her skirt was too tight to allow her leg to come up to the height of the first step of the bus. Slightly embarrassed and with a quick smile to the bus driver, she reached behind her to unzip her skirt a little, thinking that this would give her enough slack to raise her leg. She tried to again take the step, only to discover that she couldn’t. So, a little more embarrassed, she once again reached behind her to unzip her skirt a little more, and for the second time attempted the step. Once again, much to her embarrassment she could not raise her leg. With a little smile to the driver, she again reached behind to unzip a little more and again was unable to take the step. About this time, a large guy who was standing behind her picked her up easily by the waist and placed her gently on the step of the bus. The sexy gal went ballistic and turned to the would-be Samaritan and screeched, "How dare you touch my body! I don’t even know who you are!" The guy smiled and drawled, "Well, ma’am, normally I would agree with you, but after you unzipped my fly three times, I kind’a figured we were friends."

Hopefully you'll be laughing by now. Have a wonderful Monday everyone. 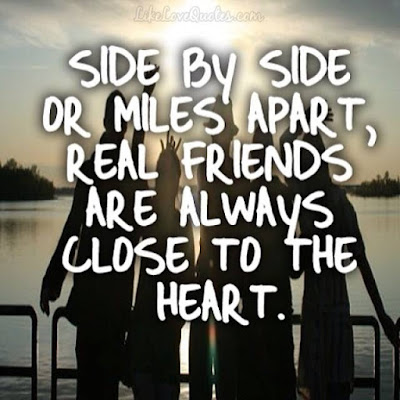