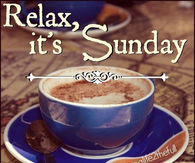 Good morning friends. I hope you feeling well. Yesterday my fireplace suddenly stopped with the flame. It seems that the wire that turns on the flame stopped. The rest of the thing is still working except the flame. I'll have to call for assistance. The company where I bought the thing is no longer there so I may have to eventually buy a new one, I hope not if it's just a small wire. My  friend Al call yesterday and informed me that they won't able to visit until Wednesday because they have other thing in the wind. They asked if I'm OK with that.. Why would not be OK with that. I said Al, we'll see you both on Wednesday. Right. Canada's baseball team, the Toronto Blue Jays lost both the games in Kansas City and now they come back and play in Toronto. Oh well life goes on.

Elizabeth and her Sunday School

Elizabeth asked her Sunday School class to sketch a picture of their favourite Bible stories. She was puzzled by Bert's picture, which showed four people sitting in a plane, so she asked him which bible story it was meant to represent.'  The flight to Egypt,' said Bert. 'I see ... and that must be Mary, Joseph, and baby Jesus, 'Elizabeth said, 'But who's the fourth person?' Oh, that's Pontius - the Pilot.' 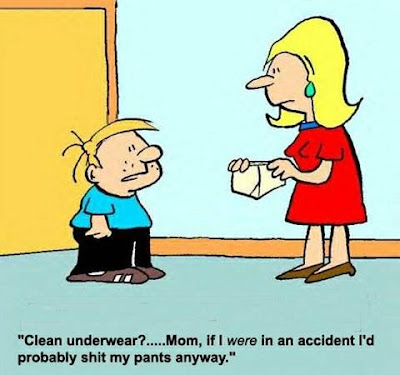 A blonde has sharp pains in her side, so she goes to the hospital. The doctor examines her and says, "You have acute appendicitis."
The blonde says, "That's sweet, doc, but I came here to get medical help." 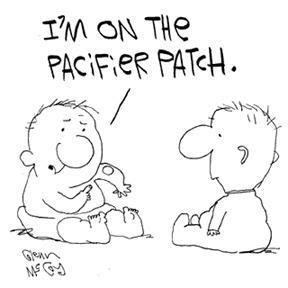 
Two blondes walk into a tanning salon. The receptionist asks, "Are you two sisters?"
They chuckled and reply, " No, we aren't even Catholic."


Q: How did the blonde die raking leaves?
A: She fell out of the tree.

The preacher's 5 year-old daughter noticed that her preacher father always paused and bowed his head for a moment before starting his sermon. One day she asked him why.
"Well, Honey," he began, proud that his daughter was so observant of his mesages, "I'm asking the Lord to help me to preach a good sermon."
"Well then, how come He doesn't do it?" she asked. 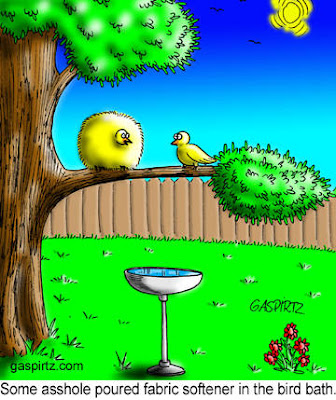 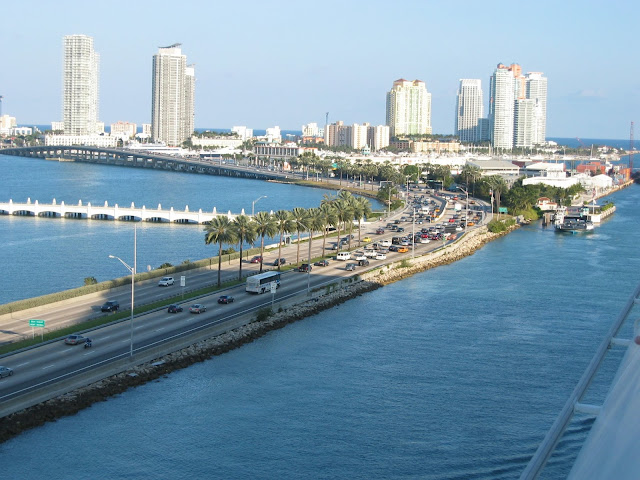 That's it for today. Rest yourselves today because tomorrow starts another day. 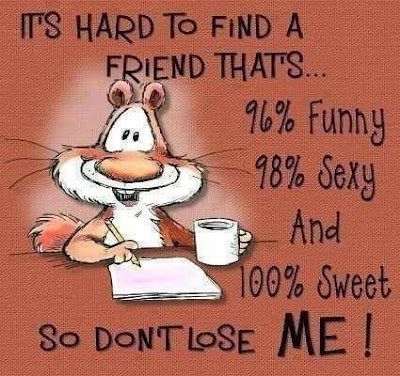