Good morning my good friends. It's still cold but next week it's suppose to warm up. The man is finished downstairs and now the painter has to come and finish his job. All of this was to be finished before we even got into this home but because of stupid jobs, we now have to get it done. 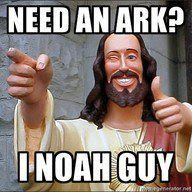 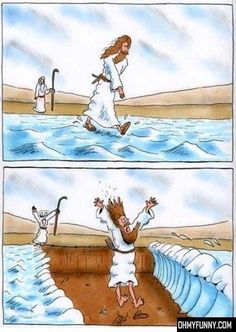 A drunken man staggers in to a Catholic church and sits down in a confession box and says nothing. The bewildered priest coughs to attract his attention, but still the man says nothing. The priest then knocks on the wall three times in a final attempt to get the man to speak. Finally, the drunk replies: "No use knocking' mate, there's no paper in this one either."

Q: Where is the first baseball game in the Bible? A: In the big inning. Eve stole first, Adam stole second. Cain struck out Abel. The Giants and the Angels were rained out. 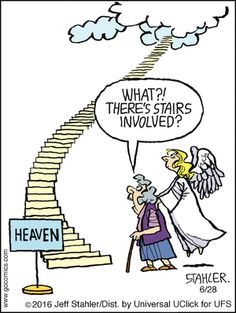 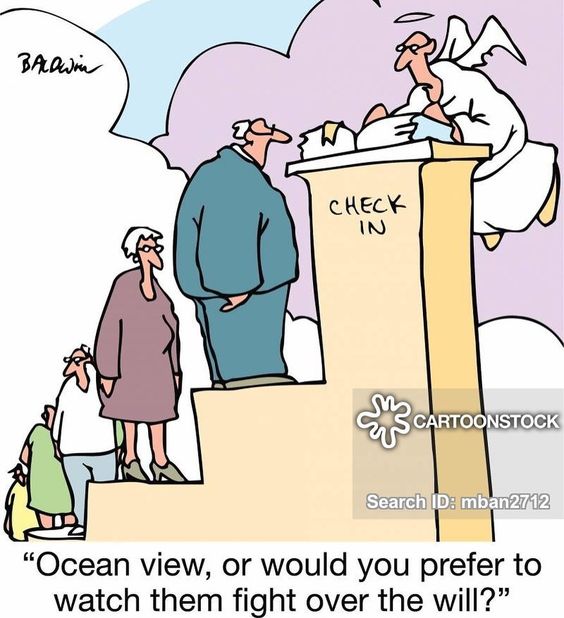 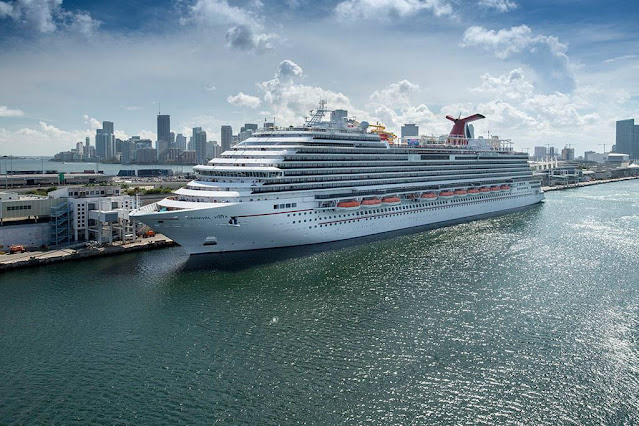