Good morning Mimi, Nancy, Peg and Steveo and any new bloggers who join into my party. My basement looks like a war had joined in. The entire room has holes all around the place. Now he has to put screws and after that he puts throughout the room something he calls mud. After they leave the painters come in. Now you have to know that this should have all been completed before we got in our home. The builder didn't do his job and that is why we are in this stupid situation. I've never experienced such a situation in my life but at least it will be done right. I understand that this builder forces the other workers to quickly do their jobs and that is the problem. There are other people experiencing many problems in their homes. If I had known this before I wouldn't have chosen this particular builder. Their worker blame each other and I even had two of them lie to me. This world has gone cray. All they want is money, not good work. I still has more to come. The grass has to be put in, my driveway has to be done, my shed pad & shed is completed, a walkway from the front to the walk is completed and other problems still to be fixed. I guess life goes on. 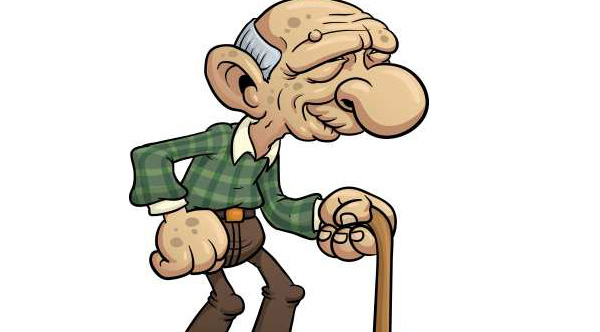 While on a road trip, an elderly couple stopped at a roadside restaurant for lunch. After finishing their meal, they left the restaurant, and resumed their trip. When leaving, the elderly woman unknowingly left her glasses on the table, and she didn't miss them until they had been driving for about forty minutes. By then, to add to the aggravation, they had to travel quite a distance before they could find a place to turnaround, in order to return to the restaurant to retrieve her glasses.

All the way back, the elderly husband became the classic grumpy old man. He fussed and complained, and scolded his wife relentlessly during the entire return drive. The more he chided her, the more agitated he became. He just wouldn't let up for a single minute.

To her relief, they finally arrived at the restaurant.

As the woman got out of the car, and hurried inside to retrieve her glasses, the old geezer yelled to her, "While you're in there, you might as well get my hat and the credit card." 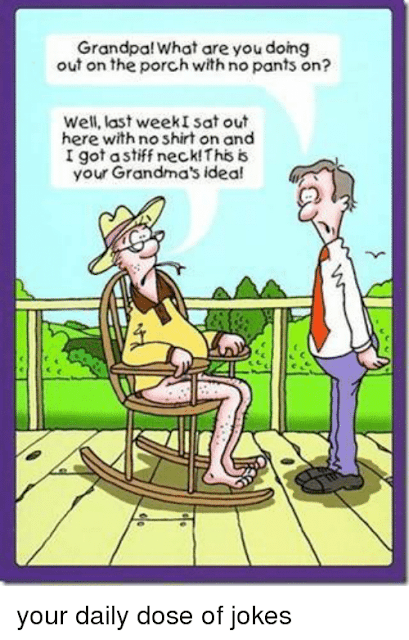 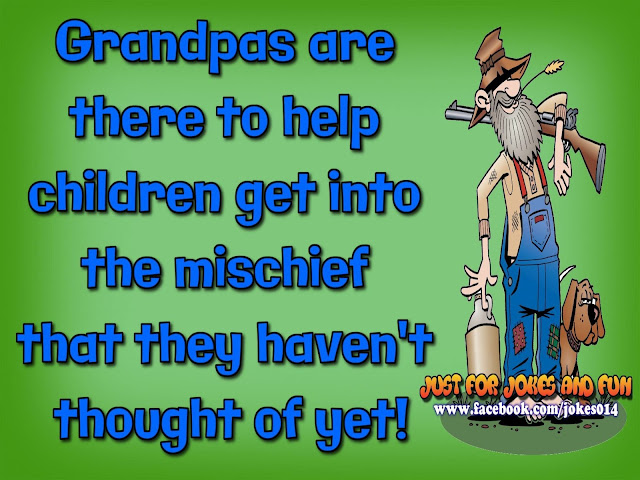 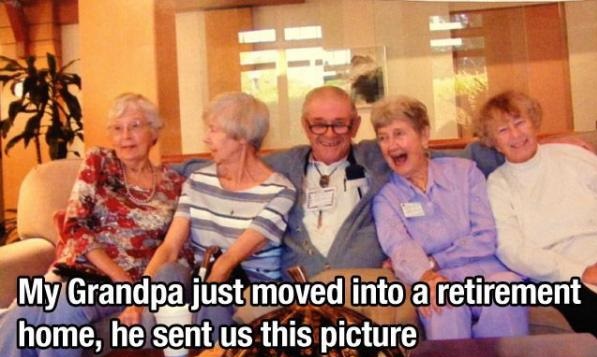 The path isn't wide enough for two people to go side by side. The grumpy old man, who hates kids, refuses to move to the side, and says "I don't give way to assholes". 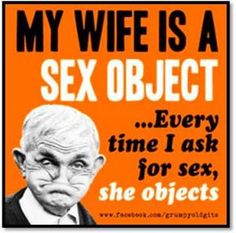 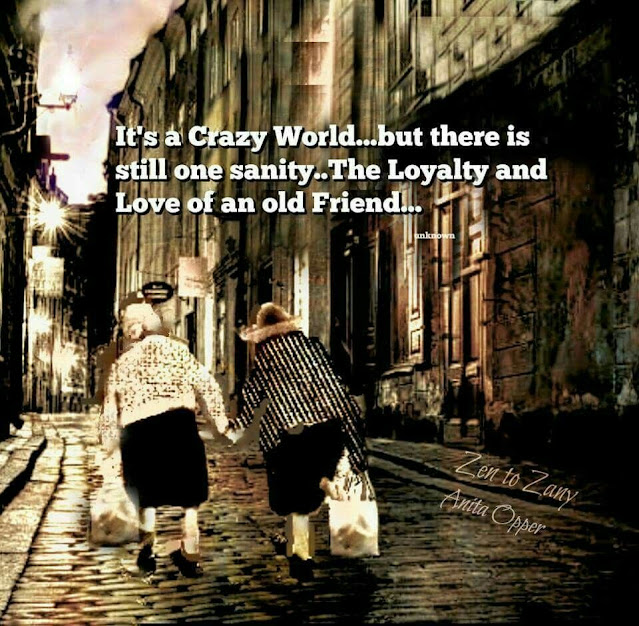 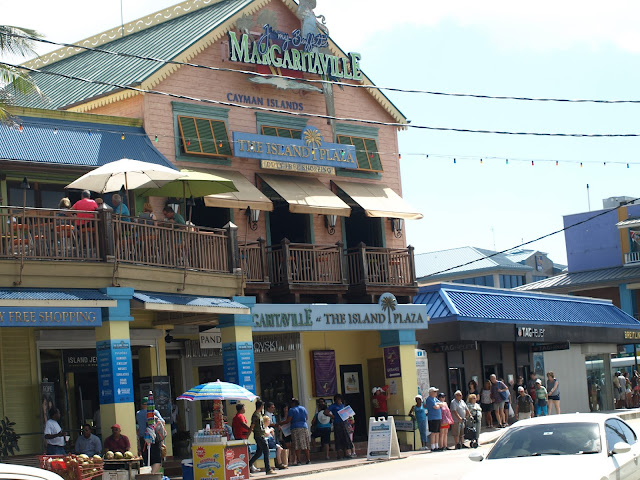