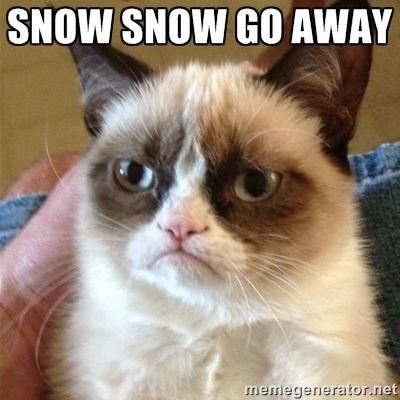 60th High School Reunion
He was a widower and she a widow. They had known each other for a number of years being high school classmates and having attended class reunions in the past without fail.
This 60th anniversary of their class, the widower and the widow made a foursome with two other singles. They had a wonderful evening, their spirits high with the widower throwing admiring glances across the table and the widow smiling coyly back at him.
Finally, he picked up courage and blurted out, "Will you marry me?"
After about six seconds of careful consideration, she answered, "Yes ... yes I will!"
The evening ended on a happy note for the widower. But the next morning he was troubled. Did she say yes? Or did she say no? He couldn't remember. Try as he would, he just could not recall. He went over the conversation of the previous evening, but his mind was blank. He remembered asking the question but for the life of him he could not recall her response. So with fear and trepidation, he picked up the phone and called her.
First, he explained that he couldn't remember as well as he used to. Then he reviewed the past evening. As he gained a little more courage he then inquired of her, "When I asked if you would marry me, did you say yes or did you say no?"
"Why you silly man, I said Yes. Yes I will! ... And I meant it with all my heart."
The widower was delighted. He felt his heart skip a beat.
Then she continued, "And I am so glad you called because I couldn't remember who asked me!"

Hard of Hearing
Morris, an 82-year-old man, went to the doctor to get a physical.
A few days later the doctor saw Morris walking down the street with a gorgeous young lady on his arm.
A couple of days later, the doctor spoke to Morris and said, "You're really doing great, aren't you?"
Morris replied, "Just doing what you said, Doctor, 'Get a hot mamma and be cheerful.'"
The doctor said, "I didn't say that. I said you got a heart mummer and be careful." 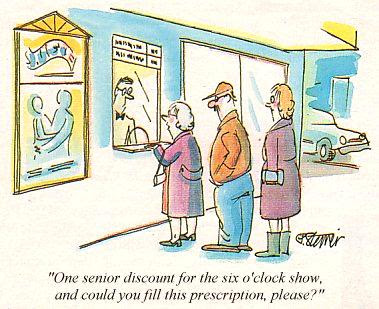 Romance?
Karl and Milly were lying in bed one night. Carl was falling asleep but Milly was in a romantic mood and wanted to talk. She said, "You used to hold my hand when we were courting."
Wearily Karl reached across, held her hand for a second, and rolled over to try to fall asleep.
A few moments later she said, "Then you used to kiss me."
Mildly irritated, he leaned across, gave her a peck on the cheek and settled back down to sleep.
Thirty seconds later she said, "Then you used to bite my neck."
Angrily, he threw back the bed clothes and got out of bed.
"Where are you going?" she asked.
"To the bathroom to get my teeth," he replied. 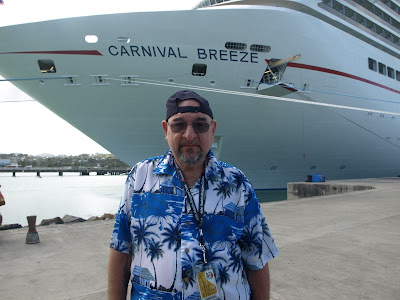 " I thought a warm photo would help and make me realize that there's my cruise ship that I'll be on in January. Hallelujah !!!!!

Have a beautiful Saturday and have another cup of coffee hopefully where ever you are at it's sunny and warm. I'm getting another cup. See you friends. 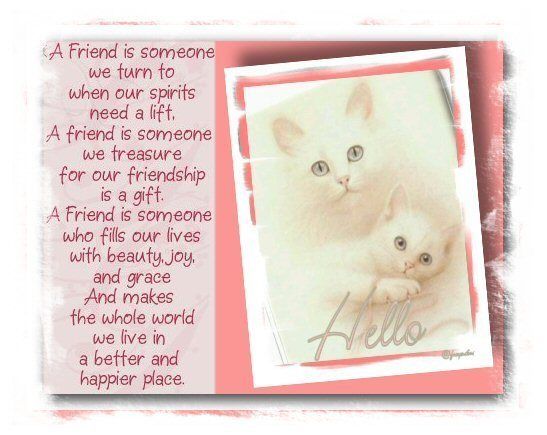