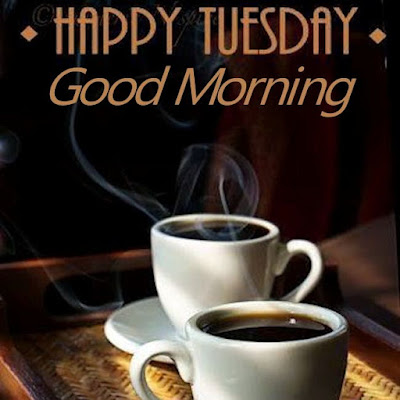 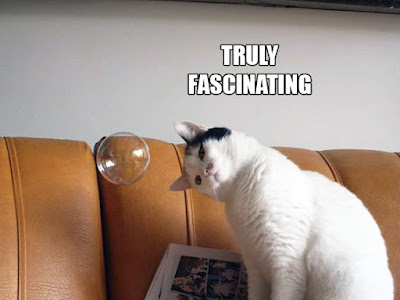 RIVER WALK
There's this blonde out for a walk. She comes to a river and sees another blonde on the opposite bank. "Yoo-hoo!" she shouts, "How can I get to the other side?"
The second blonde looks up the river then down the river and shouts back, "You ARE on the other side." 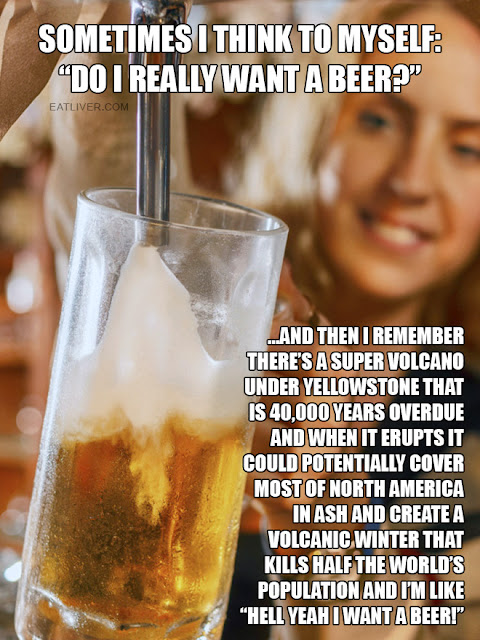 After a few drinks, they end up at the local brothel.
The madam takes one look at the two old geezers and whispers to her manager:
‘Go up to the first two bedrooms and put an inflated doll in each bed.
These two are so old and drunk, I’m not wasting two of my girls on them.

They won’t know the difference.’ The manager does as he is told and the two old men go upstairs and take care of their business.
As they are walking home the first man says, ‘You know, I think my girl was dead!’
‘Dead?’ says his friend, ‘Why do you say that?’ ‘Well, she never moved or made a sound all the time I was loving her.’
His friend says, ‘Could be worse I think mine was a witch.’
‘A witch ??. . why the hell would you say that?’
‘Well, I was making love to her, kissing her on the neck, and I gave her a little bite, then she farted and flew out the window….. took my teeth with her!’ 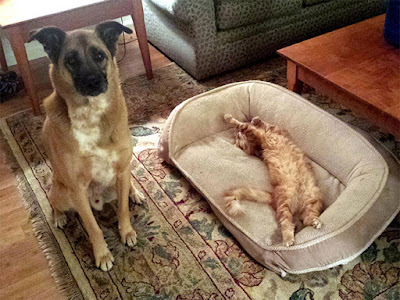 The police arrive and ask for a description.
She tells them he’s 6 foot 2 inches tall, blonde wavy
hair and has a smile that makes everybody love him.

The police then go to the next door neighbour to verify
this report and the lady next door tells the police, “You can’t believe her.
He’s 5 foot 4 inches tall, has no hair and he wears a perpetual frown on his face.”
The neighbour then goes and asks the lady why she gave the police such a false report.
She replies, “Just because I reported him missing, doesn’t mean I wanted him back!” 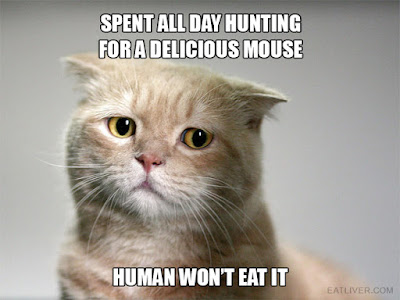 My wife just arrived back home from placing the grandchildren on their bus. It's time for us to go to Costco so I have to leave. Have a great day my friends. 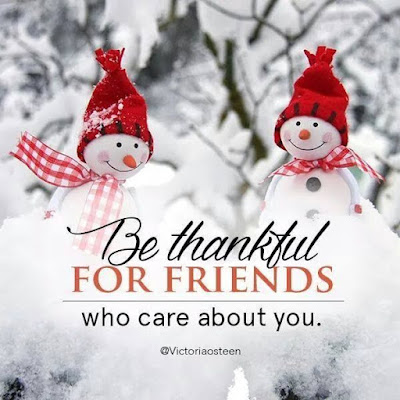