Well the Sun's Out Monday 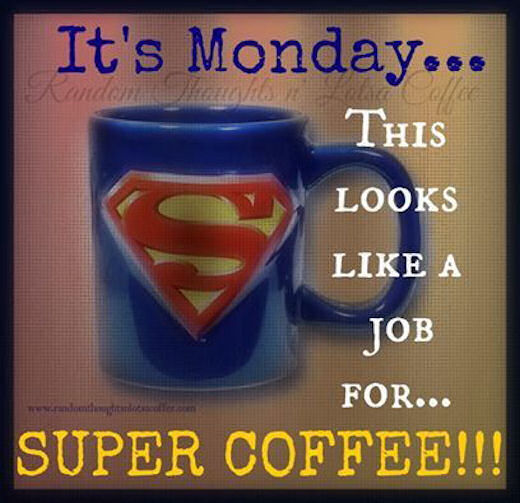 Good morning my good friends. The snow is still there but the highways are cleared. My Bumble Bee has never been in snow and I hope to never do but I have to go to my eye doctor this morning. As long as it's not snowing, I'm safe but I'm hoping that it won't snow until I get back home. Michigan got clobbered yesterday. Some areas even got 16 inches of that beautiful, lovely white silly junk. What we have on the ground will be gone soon by the end of the week since it's suppose to rain on Friday. Tomorrow they bring in the new fireplace. I enjoy a beautiful fireplace with its flames around the logs. This week will be busy for all of us so we better get it going. 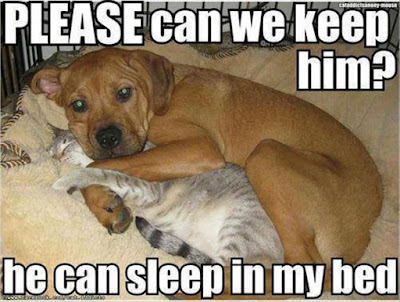 An out-of-towner drove his car into a ditch in a desolated area. Luckily, a local farmer came to help with his big strong horse named Buddy. He hitched Buddy up to the car and yelled, "Pull, Nellie, pull!" Buddy didn't move. Then the farmer hollered, "Pull, Buster, pull!" Buddy didn't respond. Once more the farmer commanded, "Pull, Coco, pull!" Nothing. Then the farmer nonchalantly said, "Pull, Buddy, pull!" And the horse easily dragged the car out of the ditch. The motorist was most appreciative and very curious. He asked the farmer why he called his horse by the wrong name three times. The farmer said, "Oh, Buddy is blind and if he thought he was the only one pulling, he wouldn't even try!" 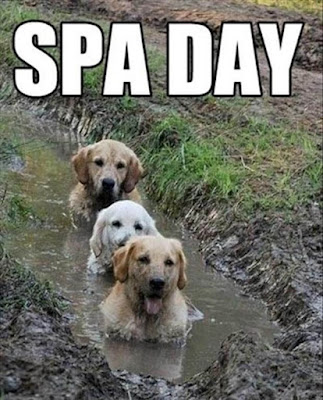 A man buys a parrot and brings him home. But the parrot starts insulting him and gets really

nasty,so the man picks up the parrot and tosses him into the freezer to teach him a lesson. He hears the bird squawking for a few minutes, but all of a sudden the parrot is quiet. The man opens the freezer door, the parrot walks out, looks up at him and says, "I apologize for offending you, and I humbly ask your forgiveness."

The man says, "Well, thank you. I forgive you."

The parrot then says, "If you don't mind my asking, what did the chicken do?" An elderly woman had just returned to her home from an evening at church service when she was startled by an intruder. As she caught the man in the act of robbing her home of its valuables, she yelled, "STOP! ACTS 2:38!" (Repent and be baptized, in the name of the lord, so that your sins may be forgiven.)

The burglar stopped in his tracks. The woman calmly called the police and explained what she had done.As the officer cuffed the man to take him in, he asked the burglar, "Why did you just stand there? All the old lady did was yell scripture at you." 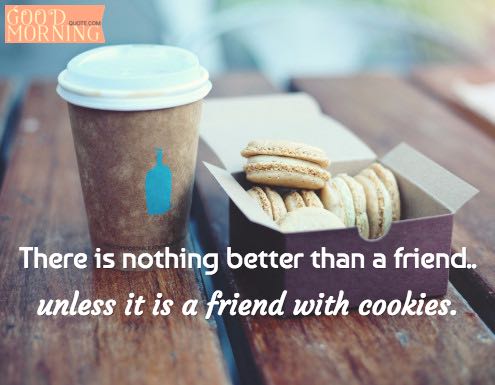