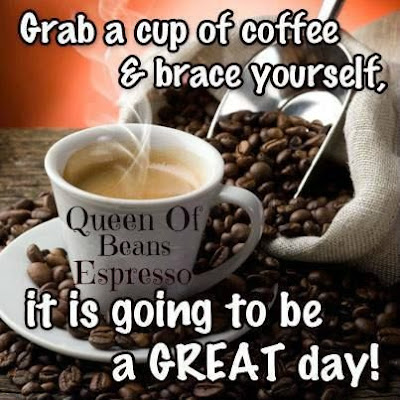 On my Monday Blog I said that I was having a guy in to check on my fireplace. Well he came but he didn't fix and clean it. While checking on it he told me that he found many cracks in the fireplace itself, the wiring after 25 years was shot and there were so many problems especially we found that the one we bought 25 years ago wouldn't even give heat and the heat of the house was going up the chimney. So, we are having a new one brought in and this one will have heat. That night my wife informed me that the hot water tank was leaking. Oh boy another problem. A man came in later that night and we arranged to have a new one brought in Wednesday which was yesterday. More money. My wife & daughter went to  Windsor on Tuesday and when they arrived home, surprise they bought a new stationary bike that we all could us and they even put in together themselves. Christmas is not even here yet and the bills are now coming in before the Christmas season. Yikes! I haven't even got my gift yet. Ha,ha,ha. 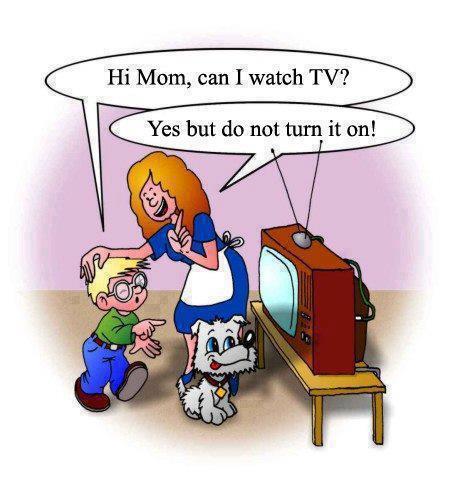 A plane was taking off from Kennedy Airport. After it reached a comfortable cruising altitude, the captain made an announcement over the intercom, "Ladies and gentlemen, this is your captain speaking.  Welcome to Flight Number 293, nonstop from New York to Los Angeles. The weather ahead is good and therefore we should have a smooth and uneventful flight. Now sit back and relax -- OH MY GOD!" Silence followed and after a few minutes, the Captain came back on the intercom and said, "Ladies and Gentlemen, I'm so sorry if I scared you earlier, but while I was talking, the flight attendant brought me a cup of coffee and spilt it in my lap. You should see the front of my pants! A passenger in Coach said, "That's nothing, he should see the back of mine!" 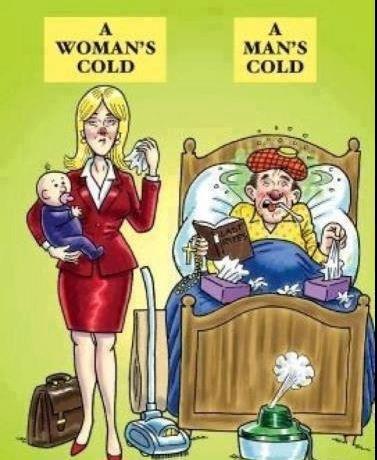 The crew of a US airliner made a wrong turn during taxi and came nose to nose with another aircraft, the furious ground controller (a female) screamed: "[Callsign] where are you going? I told you to turn right on 'Charlie' taxiway; you turned right on 'Delta'. Stop right there" Continuing her verbal lashing of the embarrassed crew, she shouted: "You've screwed everything up. It'll take forever to sort this out. You stay right there and don't move until I tell you to. You can expect progressive taxi instructions in about a half hour and I want you to go exactly where I tell you, when I tell you, and how I tell you. You got that?"
Naturally, the frequency went very quiet until an unknown male pilot broke the silence and asked: "Wasn't I married to you once?"

A beautiful young blonde woman boards a plane to New York with a ticket for the economy section. She looks at the seats in economy and then looks into the forward cabin at the first-class seats. Seeing that the first-class seats appear to be much larger and more comfortable, she moves forward to the last empty seat in first class. The flight attendant checks her ticket and tells the woman that her the seat is in economy. The blonde replies, "I'm young and beautiful, and have never had this problem before. I'm going to sit here all the way, until we get to New York." Flustered, the flight attendant goes to the cockpit and informs the Captain of the blonde problem. The captain goes back and tells the woman that her assigned seat is in economy. Again, the blonde replies, in exactly the same way.The captain doesn't want to cause a commotion, and so returns to the cockpit to discuss the blonde problem with the Co-pilot. The Co-pilot says that he has a blonde girlfriend, and that he can take care of the problem. He then goes back and briefly whispers something in the blonde's ear. She immediately gets up, says "Thank you so much, now I understand". She hugs the Co-pilot, and rushes back to her seat in the economy section. The pilot and flight attendant, who were watching with rapt attention, asked  the Co-pilot what he had said to the woman. He replies, "I just told her that the first class section isn't going to New York." 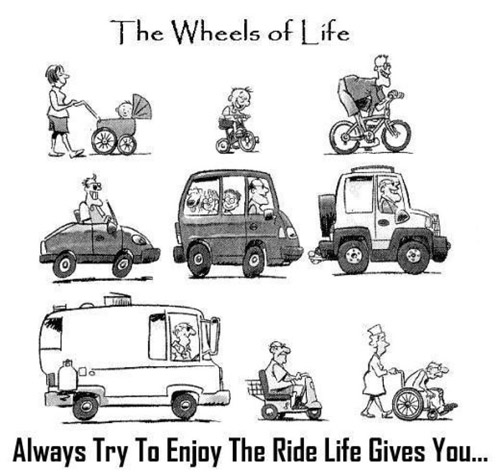 Perfect storm, perfect wind perfect way of losing my leaves around my yard. Lucky me. Have a great day my friends.