Sunny, Cold & Snow Is Coming After My Cruise. 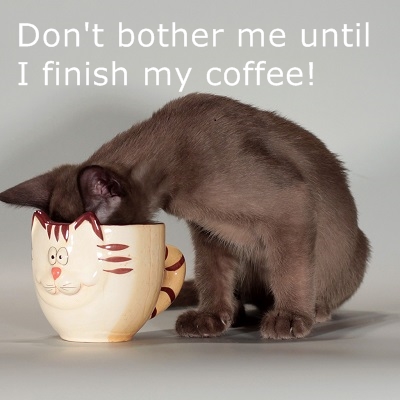 Good to see you again my friends. The last two days have been at the hospital for an untrasound, blood tests & some test about my heart. Don't worry about it. I'm still going to live especially now that I've my arranged my next cruise on the beautiful Carnival Vista.
This afternoon my friend Gerry is coming over to play some pool and have a cup of coffee. It's been some time since we've seen each other. I'm looking forward to it.

Passengers aboard an elegant cruise yacht were having a great party when a beautiful young girl fell overboard. Immediately there was an 80-year-old man in the water who rescued her. The sailors pulled them both out of the treacherous waters. The captain was grateful as well as astonished that the old man performed such an act of bravery. And that night a luxurious banquet was given in honor of the cruise yacht’s elderly hero. He was called forward to receive an award and was asked to say a few words. He said, “First of all, I’d like to know who pushed me!” 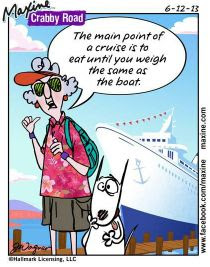 An elderly lady aboard a party cruise ship was not impressed by the lively jazz band basting their horns in one of the shipboard restaurants. When her waiter comes around, she asks, “Will they play anything I ask?” “Of course, my lady!” replies the waiter. “Then tell them to go play shuffleboard!” 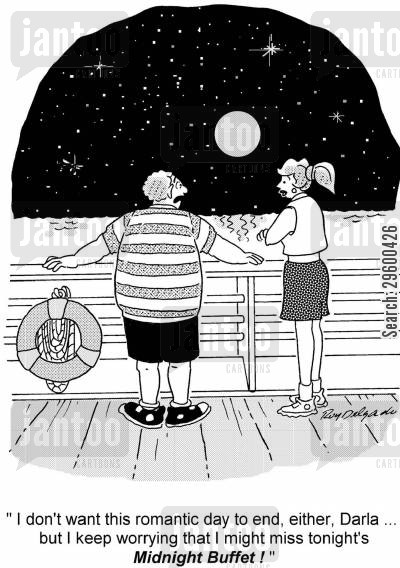 A married couple was on a sailing cruise when the weather turned stormy and the windy wallop of a wild wave washed the whisky wrenched husband overboard. Rescue teams failed, all hope was lost. Suddenly 2 weeks later the widowed wife was told her husband’s body had been found. “We hauled him up on deck,” said the leader of the search crew. “And attached to his body was an oyster containing a beautiful pearl worth about $50,000. What would you like us to do?” The now wealthy widow wondered for a moment and then said “Hand over the pearl and re-bait the trap.” 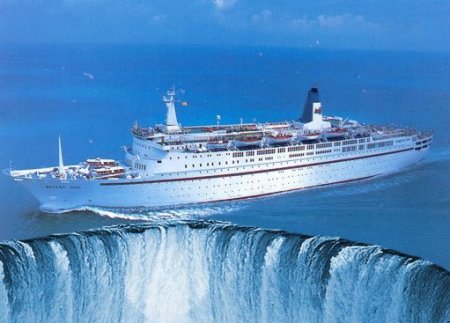 Americans: Please divert your course 15 degrees to the North to avoid a collision.

Canadians: Recommend you divert your course 15 degrees to the South to avoid a collision.

Americans: This is the Captain of a US Navy ship. I say again, divert your course.

Canadians: No. I say again, you divert your course.

Americans: THIS IS THE AIRCRAFT CARRIER USS LINCOLN, THE SECOND LARGEST SHIP IN THE UNITED STATES’ ATLANTIC FLEET. WE ARE ACCOMPANIED BY THREE DESTROYERS, THREE CRUISERS AND NUMEROUS SUPPORT VESSELS. I DEMAND YOU CHANGE YOUR COURSE 15 DEGREES NORTH, THAT’S ONE-FIVE DEGREES NORTH, OR COUNTER MEASURES WILL BE UNDERTAKEN TO ENSURE THE SAFETY OF OUR SHIP.

Canadians: This is a lighthouse. Your call chief. 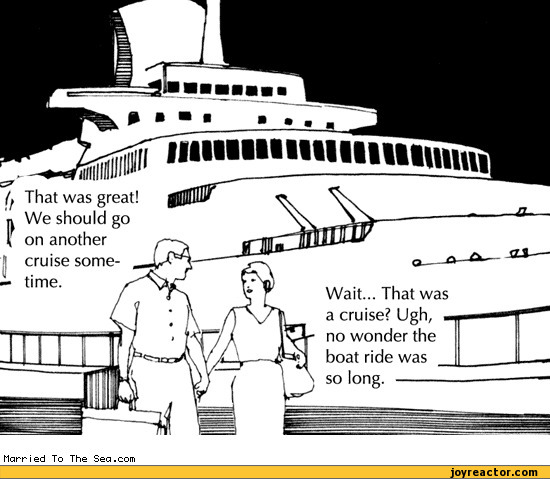 You know friends, every time I  get home after my cruise, I just feel so bad that I wish I was back on the ship but not this time. Getting sick would get that idea out of your mind I'll tell you.
Well, I'll let you go now. Have a great day friends. 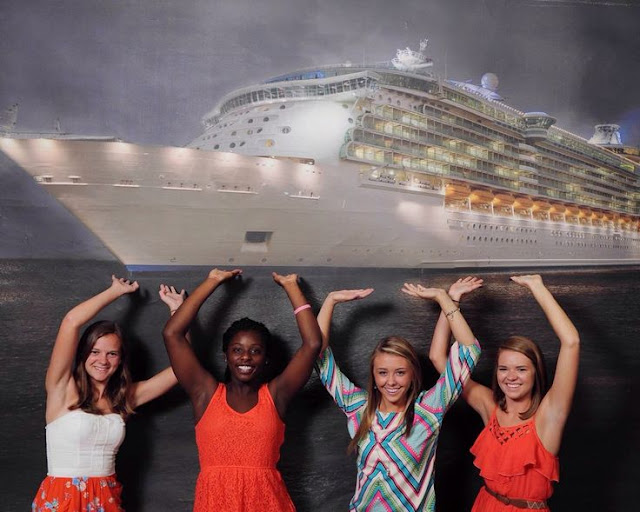 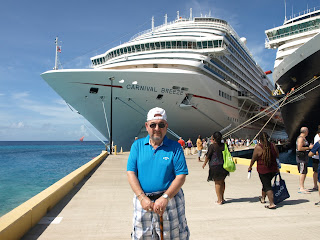