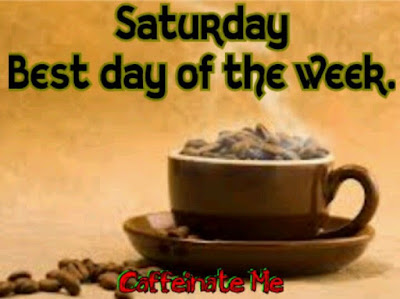 Hi there everyone. Can you believe it? This weekend the temperatures will be in the 40's and 50's with sunshine. In over a month, it will be Spring. 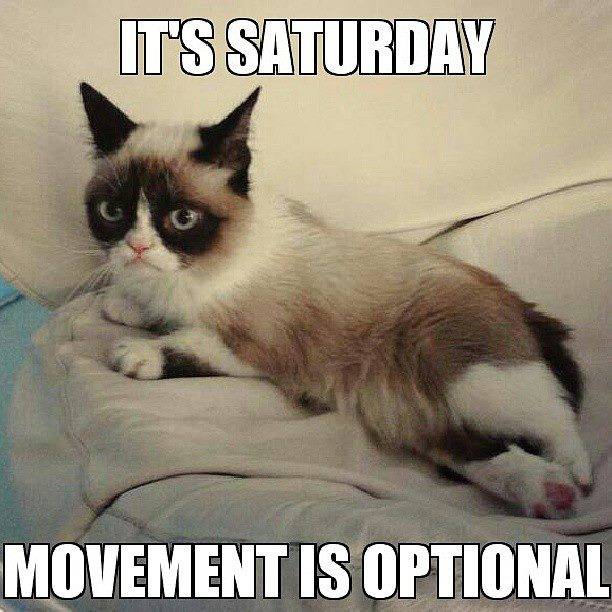 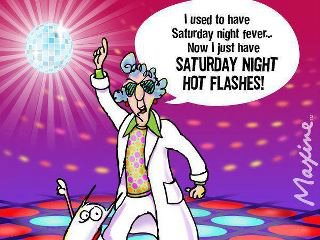 Mary was taken before the judge accused of theft, and he asked her, 'What did you steal?'
'A small can of peaches,' Mary replied, weeping.
The judge then asked her why she had stolen the peaches, and she replied that she was hungry.
The judge then inquired, 'And how many peaches were in the can?'
Mary answered, 'Only 6 small pieces.'
The judge harshly announced, 'Then I will give you 6 days in jail.' But before the judge could finish pronouncing the punishment, the woman's husband, Derek, interrupted and asked the judge if he could say something?
The judge, slightly annoyed asked, 'And what have you to say in your wife's defence?'
Derek spoke clearly, 'She also stole a large can of peas.' 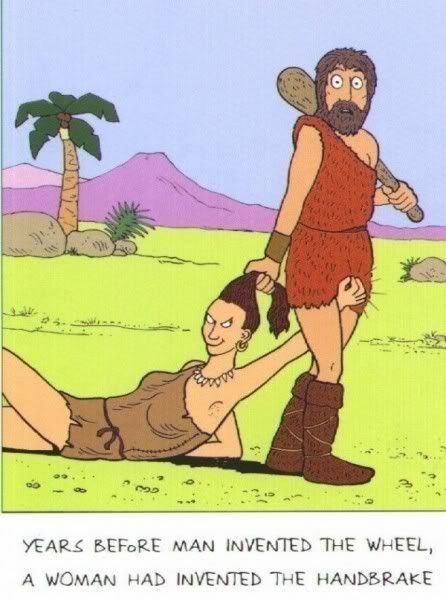 One day, Dave, the bus driver, was in his bus when the biggest man he had ever seen got on. The giant looked at the driver and growled, 'Big Eric doesn't pay' , and took his seat.
Dave was only a little man and he didn't really want to argue.
This happened for several days. After a week, Dave was beginning to get a little angry. Everybody else paid, so why not the big man?
So Dave went to the gym and started a course of body-building. He didn't want to be frightened of Big Eric any longer.
Eight weeks later the driver had strong muscles and was feeling very fit.
At the usual stop, Big Eric got on. 'Big Eric doesn't pay' , he barked; but this time Dave was prepared for him. He stood up, shaking slightly, and said between clenched teeth, 'Oh, yeah? And why doesn't Big Eric pay?'
'Because Big Eric has got a bus pass', the man replied. 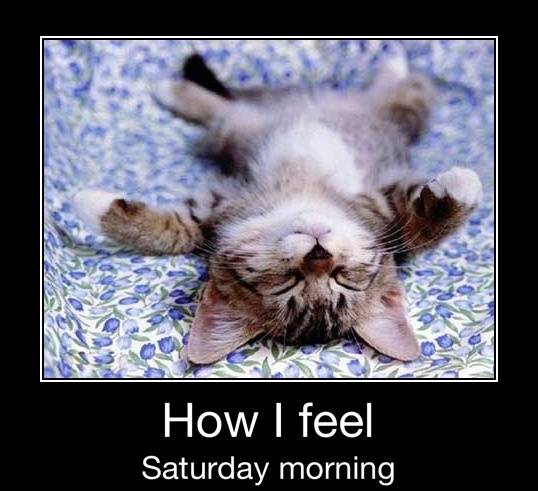 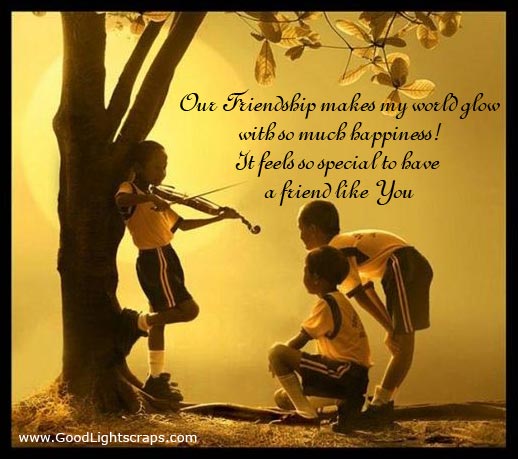 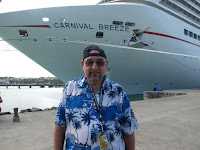