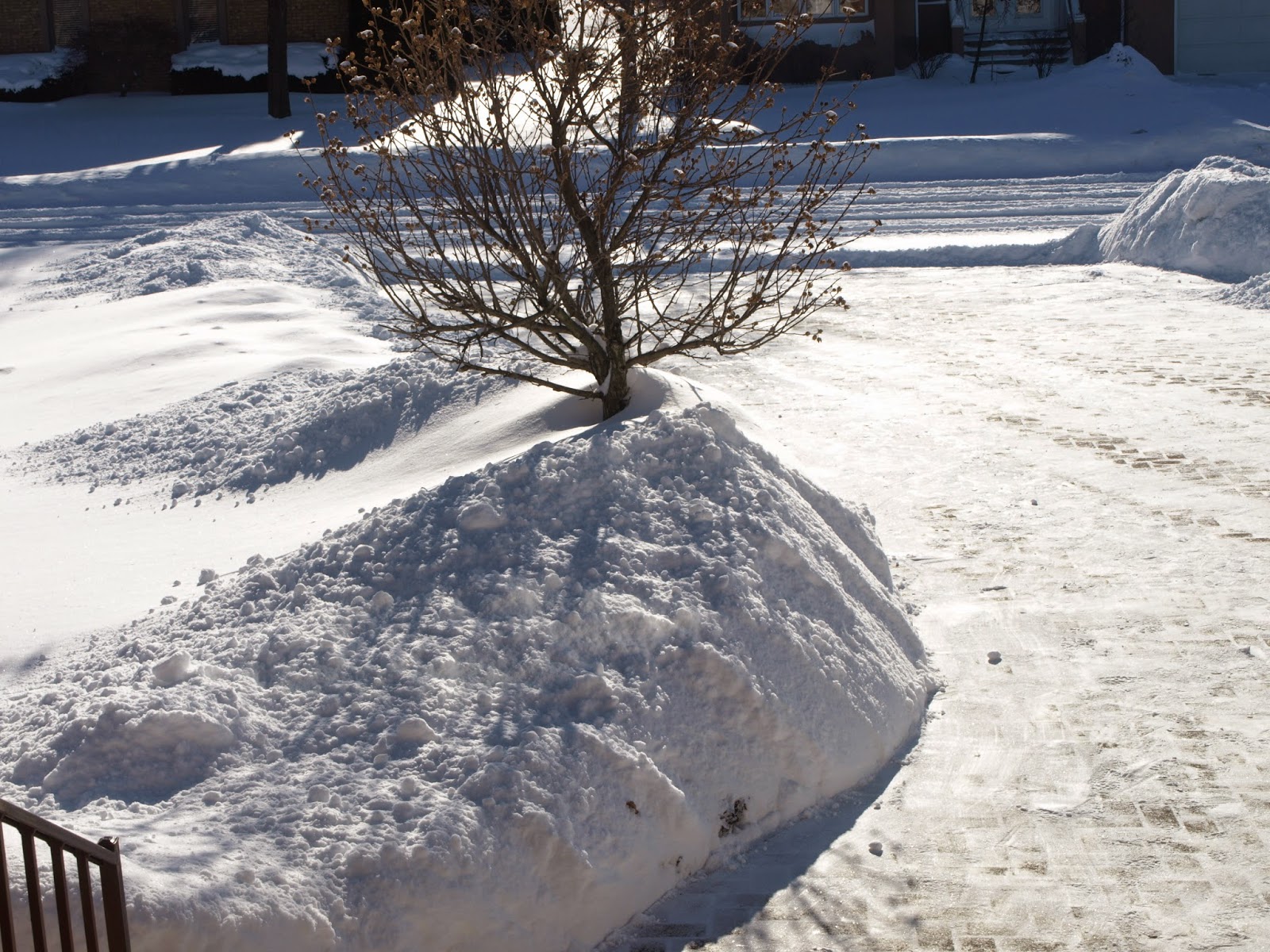 No sun this morning but a lot of snow. I use to enjoy snow but after last year I'm learning to hate the fluffy white blanket of snow on the ground. I wanted to write something different but I'm a Catholic .
Yesterday morning my grandson, Cole & I made meatballs. He did such a great job and boy was he impressed. Of course we had spaghetti & meatballs for dinner and he ate three of them. Later after dinner Mary Lou took Emily & Cole back home. What a wonderful Saturday we all had.
Tonight Al & Meilin are coming over and after I plan on watching the Academy Awards. AmyLynn went to see the " American Sniper " and she told that it was a great picture. She was so happy that she went to see it. 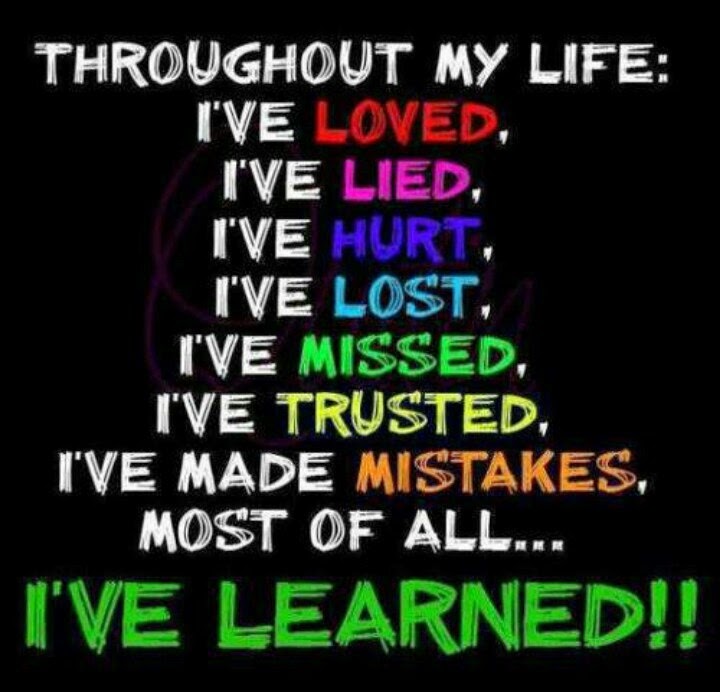 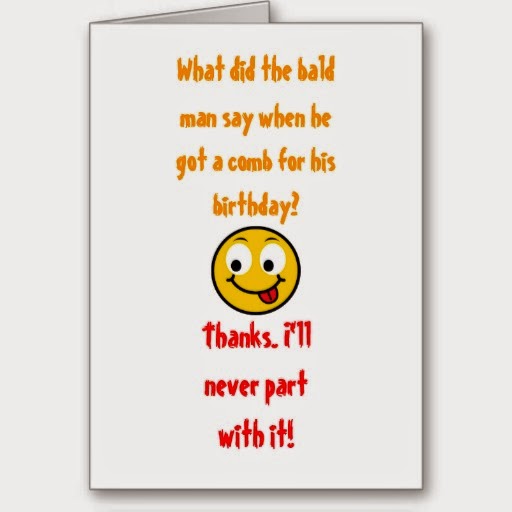 An 80 year old man went to Hollywood to pick up a prostitute and get some action. He noticed one hooker in particular and started flirting with her. The prostitute started becoming annoyed and said, "Get lost old man! You're ruining business!"

"Sure would like to get some action tonight," said the old man.

"You've got to be kidding! You're too old! You're all finished."

"What did you say?" asked the old man.

"You heard me - you're all finished."

Clinton is out jogging around in some of the seedier areas of Washington D.C. He notices a good looking prostitute. She sees this and calls out: "Fifty dollars!" He is tempted, but the price is a little high. So he calls back: "Five!" She is disappointed and turns away and Bill continues his jog.

A few days later, he finds himself jogging in the same area and as luck would have it, the prostitute is still there. But she want not come down on her price. "Fifty!" she shouts and Bill answers her: "Five!" No sale.

About a week later, Hillary has decided that she wants to get into shape so she demands to go jogging with Bill. They get to the seedy part of town and the same prostitute is still there. She eyes Bill and Hillary together and yells: "See what you get for five dollars!" 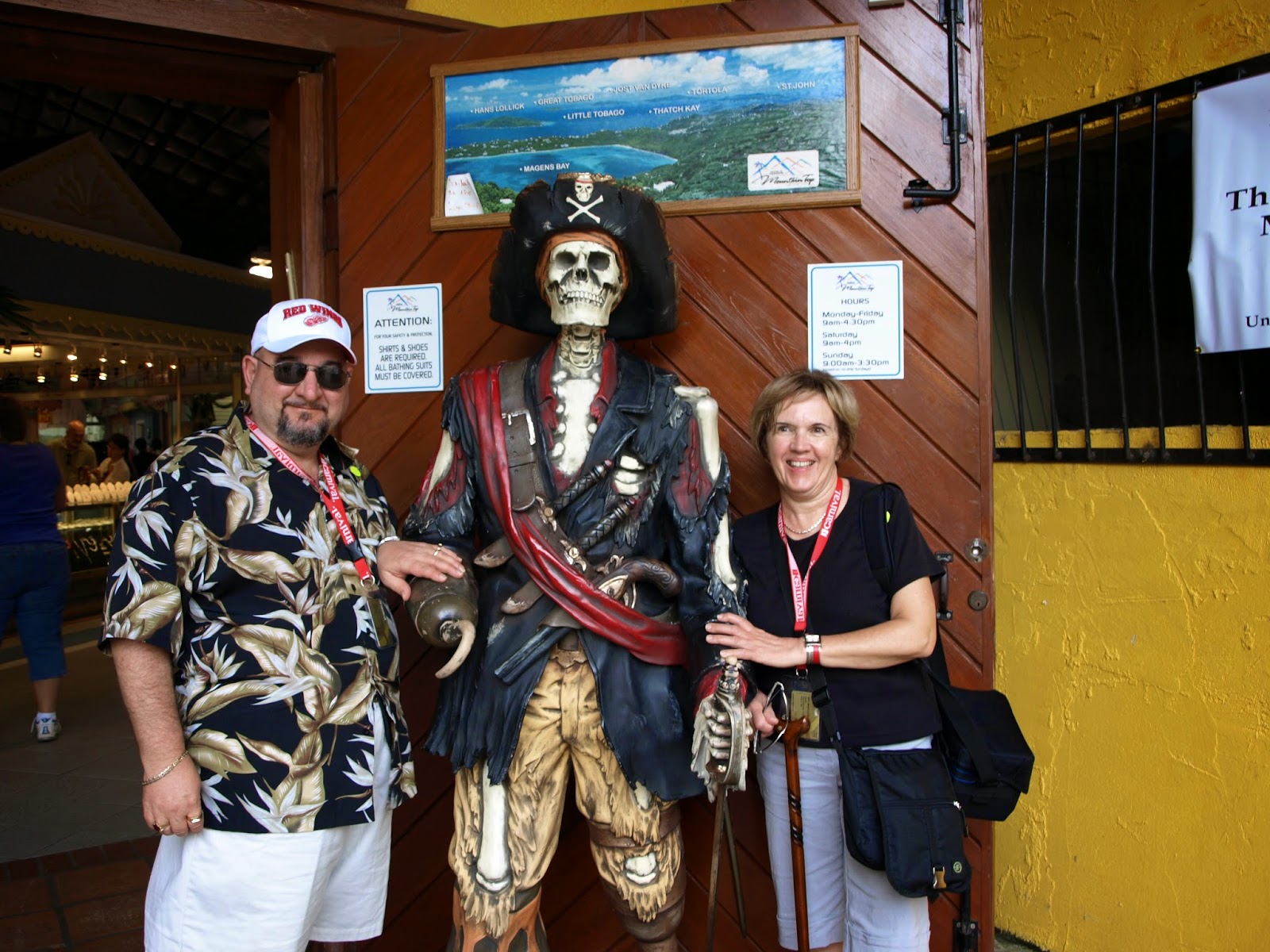 This where Mary Lou & I went to the Famous Mountain Top at St. Thomas.

To end my blog today I have some funny pictures that you might like to see. Enjoy. 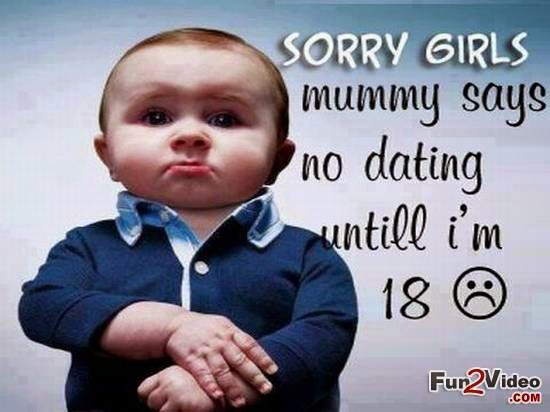 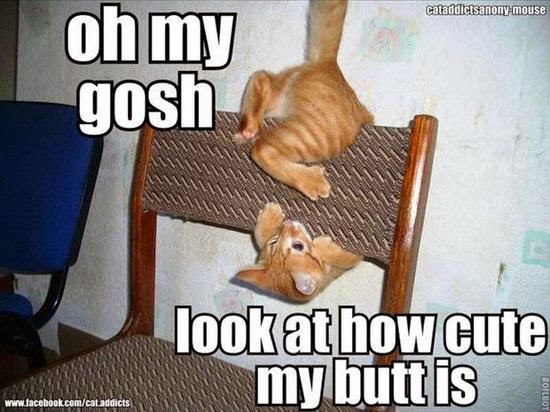 Have a great Sunday. See ya.