One Of Those Monday's 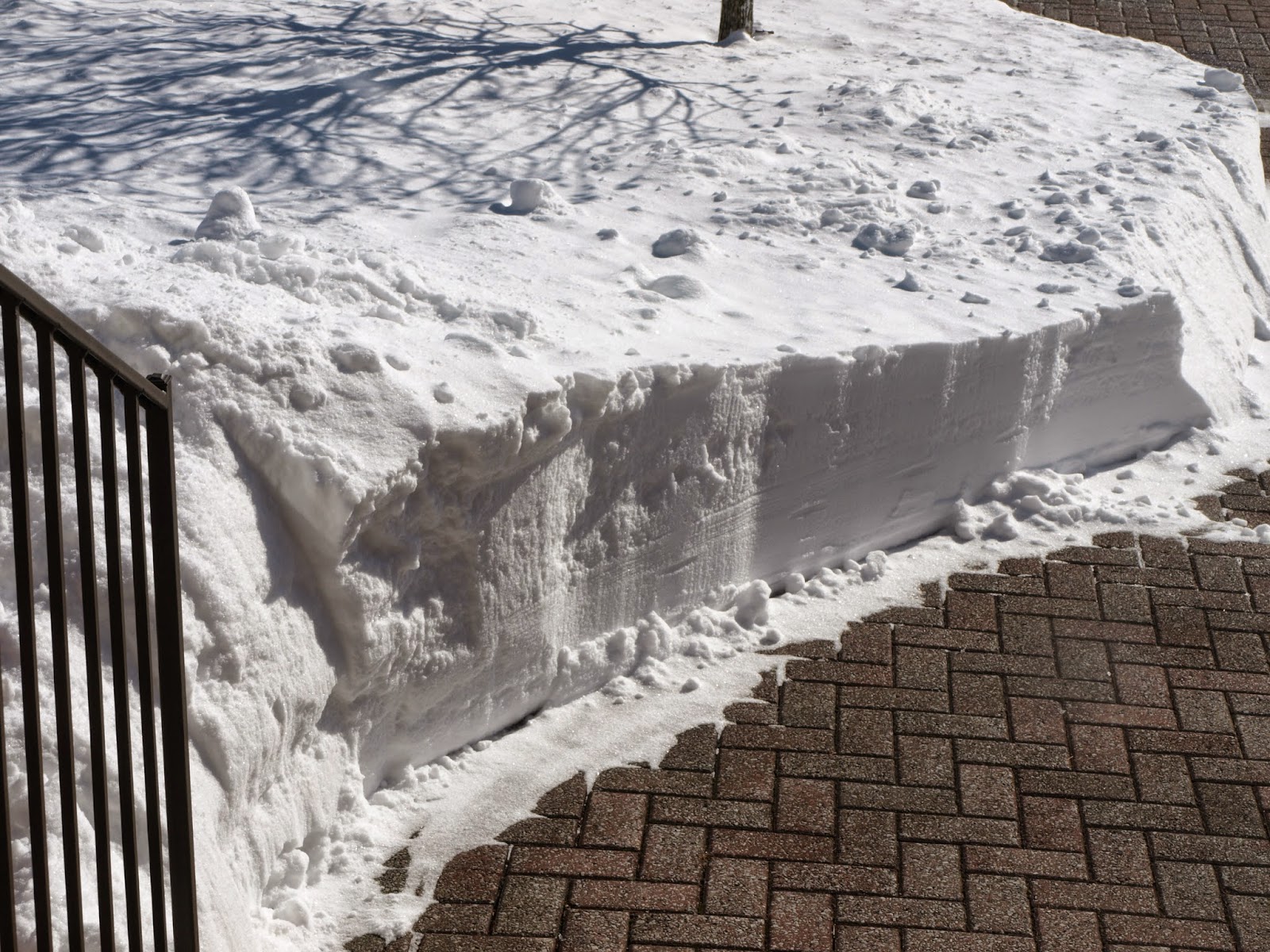 Welcome to my world of snow and now we have dangerous temperatures in our lives. That's what we get with living in the Great Lakes area. At least we aren't living in the Boston area. Those poor people are living in hell and it's not hot.
Yesterday was a very quiet day, not really going on but at least I was able to watch golf. Today, I'm not sure what's ahead for us. Mary Lou did inform me that we have to go Costco soon because we are down to almost nothing with the meat & fish so probably Tuesday will be the day or Wednesday. 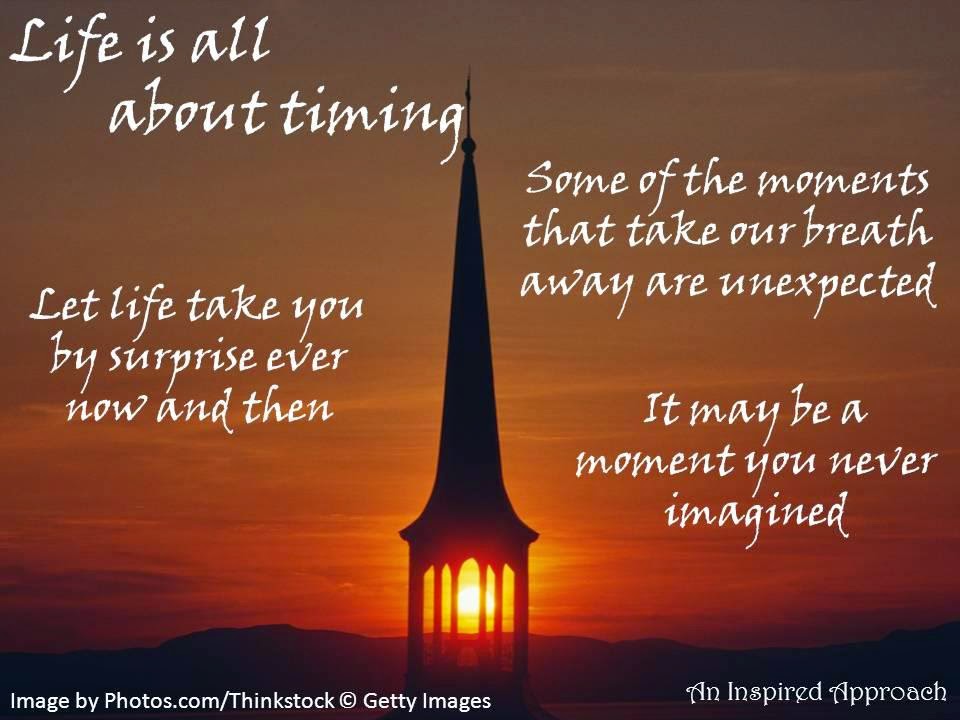 A juggler, driving to his next performance, is stopped by the police. "What are these matches and lighter fluid doing in your car?" asks the cop. "I'm a juggler and I juggle flaming torches in my act." "Oh yeah?" says the doubtful cop. "Lets see you do it." The juggler gets out and starts juggling the blazing torches masterfully.

A couple driving by slows down to watch. "Wow," says the driver to his wife. "I'm glad I quit drinking. Look at the test they're giving now! 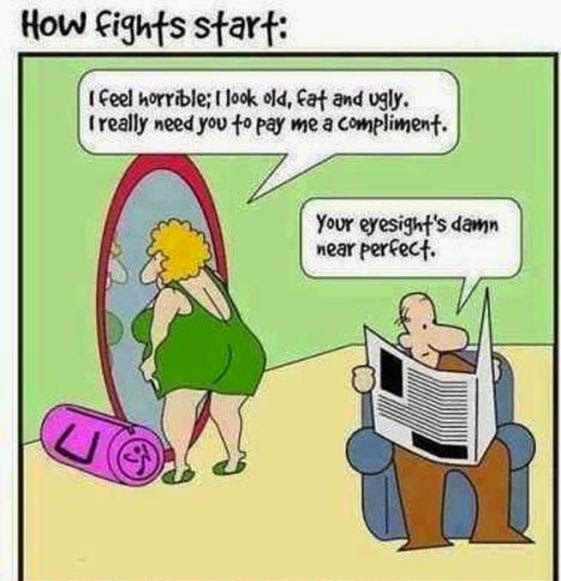 Mr. Bradley and his wife have moved to a new apartment in a new building on the 11th floor. The building wasn't yet completed since the elevator wasn't yet installed. So they had to take up the furniture through the emergency stairway. With difficulties and sweat, and by the end of the day, they managed to complete the task. Mrs. Bradley wanted to do laundry so she asked Mr. Bradley to be a good boy and go down to Mr. Peabody's new store and buy her soap detergent. Mr. Bradley went down the stairway from the 11th. floor and entered Mr. Peabody's new store.

Mr. Bradley : "Hello Mr. Peabody. I would like some soap detergent for my wife."

Mr. Peabody : "What brand name is your washer machine?"

Mr. Peabody : " I can't sell you soap detergent unless you told me the make of your washer machine. I have a store to run and I care about its reputation Mr. Bradley.

Mr. Peabody continued to refuse to sell Mr. Bradley soap detergent unless he told him the make of his washer machine.

Mr. Peabody : " I can't.. I just can't risk the reputation of my new store. You have told tell me the voltage of your washer machine."

Mr. Bradley : " SAM.... what in the world is going on? why are you naked waist down and carrying a toilet seat?"

Sam : " Leave me alone Mr. Bradley... I'm very angry right now and don't feel like answering." Mr. Bradley kept insisting on Sam to tell him, but Sam kept quite and was getting angrier until they both entered Mr. Peabody's store.

Sam quickly went in, very angry and stood in the middle of the store and yelled as loud as he could saying : " Well Mr. Peabody.... Here's my toilet seat and also here's my ass... NOW.... WOULD YOU PLEASE SELL ME MY TOILET PAPER?? 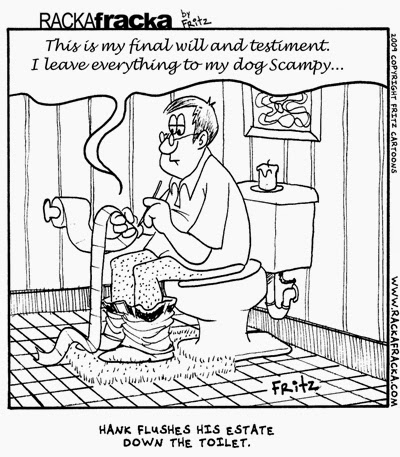 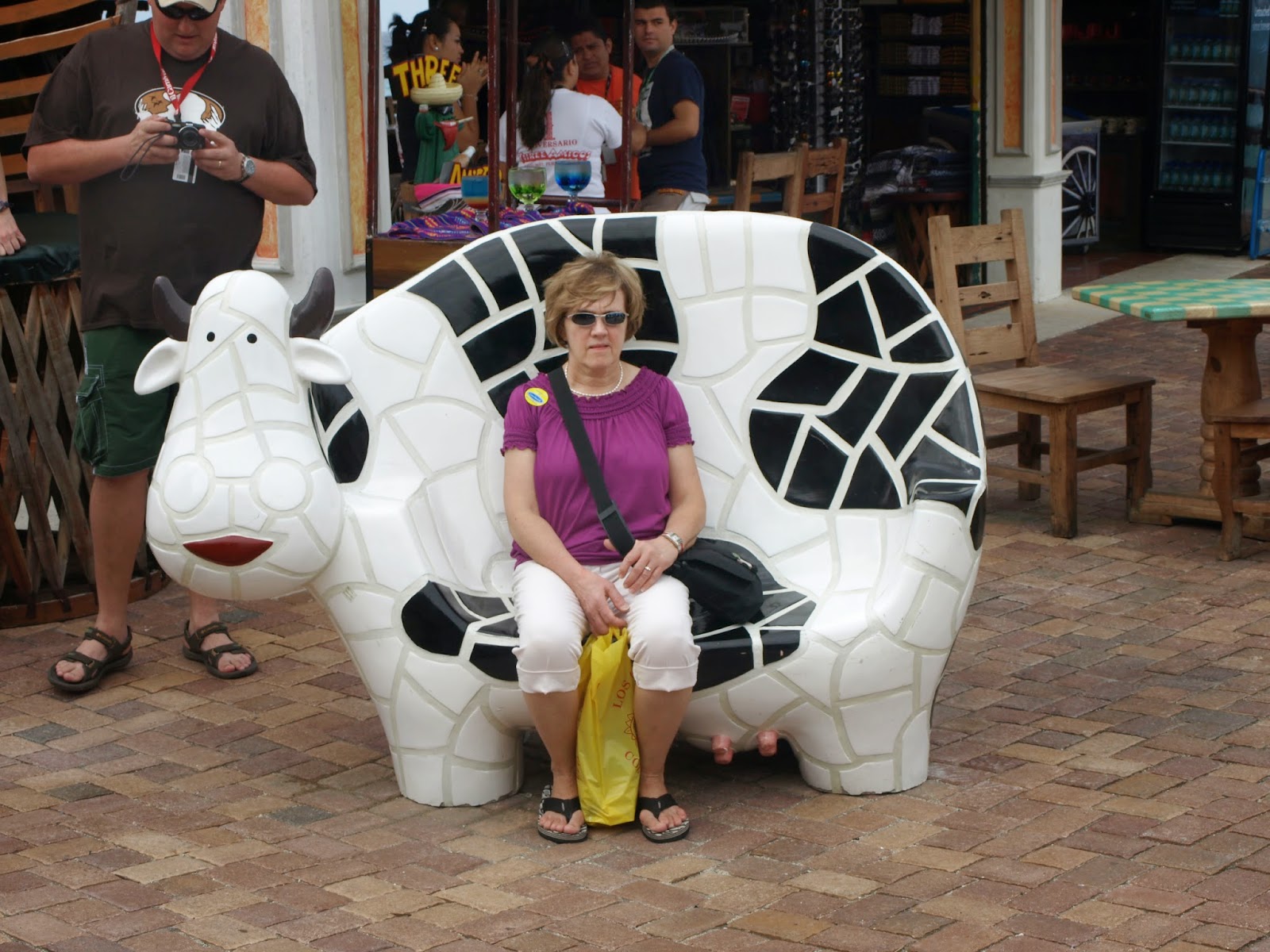 Mary Lou sitting on a cow cruising on the Carnival Dream at Cosumel, Mexico

Well that's it for today. I'll be tomorrow with more of the same goodies for you. See ya until then.