I've had to visit my lawyer on Tuesday and today I have to see my doctor. I've had a pain around my ankle since after Christmas so I thought I'd better get it checked. It could be nothing yet it could be something. At my age it could be anything.
Last night was relaxful. The girls went to see a movie call the " American Sniper ". My daughter wanted to see it and when the returned they both said that they enjoyed especially the ending. AmyLynne said that there were nears in the eyes of the people in watching the movie. As for me, I had finished making cupcakes, had my dinner ( salad ) and sat down to watch news.
Later Marylou & I watched some shows and then went to bed. Really exciting isn't it. 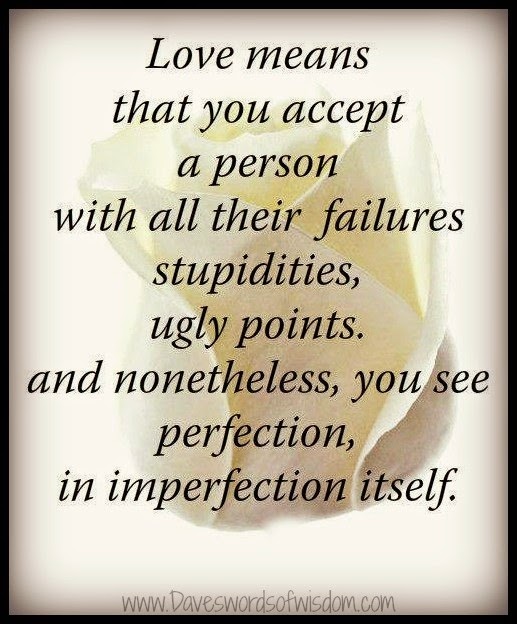 Two bowling teams, one of all Blondes and one of all Brunettes, charter a double-decker bus for a weekend gambling trip to Louisiana . The Brunette team rode on the bottom of the bus, and the Blonde team rode on the top-level.
The Brunette team down below really whooped it up, having a great time, when one of them realized she hadn’t heard anything from the Blondes upstairs. She decided to go up and investigate. When the Brunette reached the top, she found all the Blondes in fear, staring straight ahead at the road, clutching the seats in front of them with white knuckles.
The brunette asked, “What the heck’s going on up here? We’re having a great time downstairs!”
One of the Blondes looked up at her, swallowed hard and whispered… “YEAH, BUT YOU’VE GOT A DRIVER!”

My One And Only

Roger, who was 19 years old, was buying an expensive bracelet, to surprise his girlfriend on Valentine's Day, at a very smart jeweller's shop in Hatton Garden, London.
The jeweller inquired, 'Would you like your girlfriend's name engraved on it?'
Roger thought for a moment, grinned, then answered, 'No, instead engrave "To my one and only love".'
The jeweller smiled and said, 'Yes, sir; how very romantic of you.'
Roger retorted with a glint in his eye, 'Not exactly romantic, but very practical. This way, if we break up, I can use it again.' 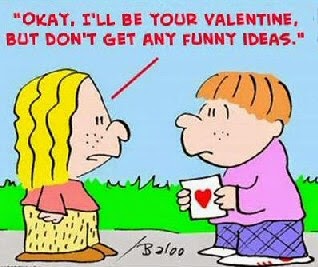 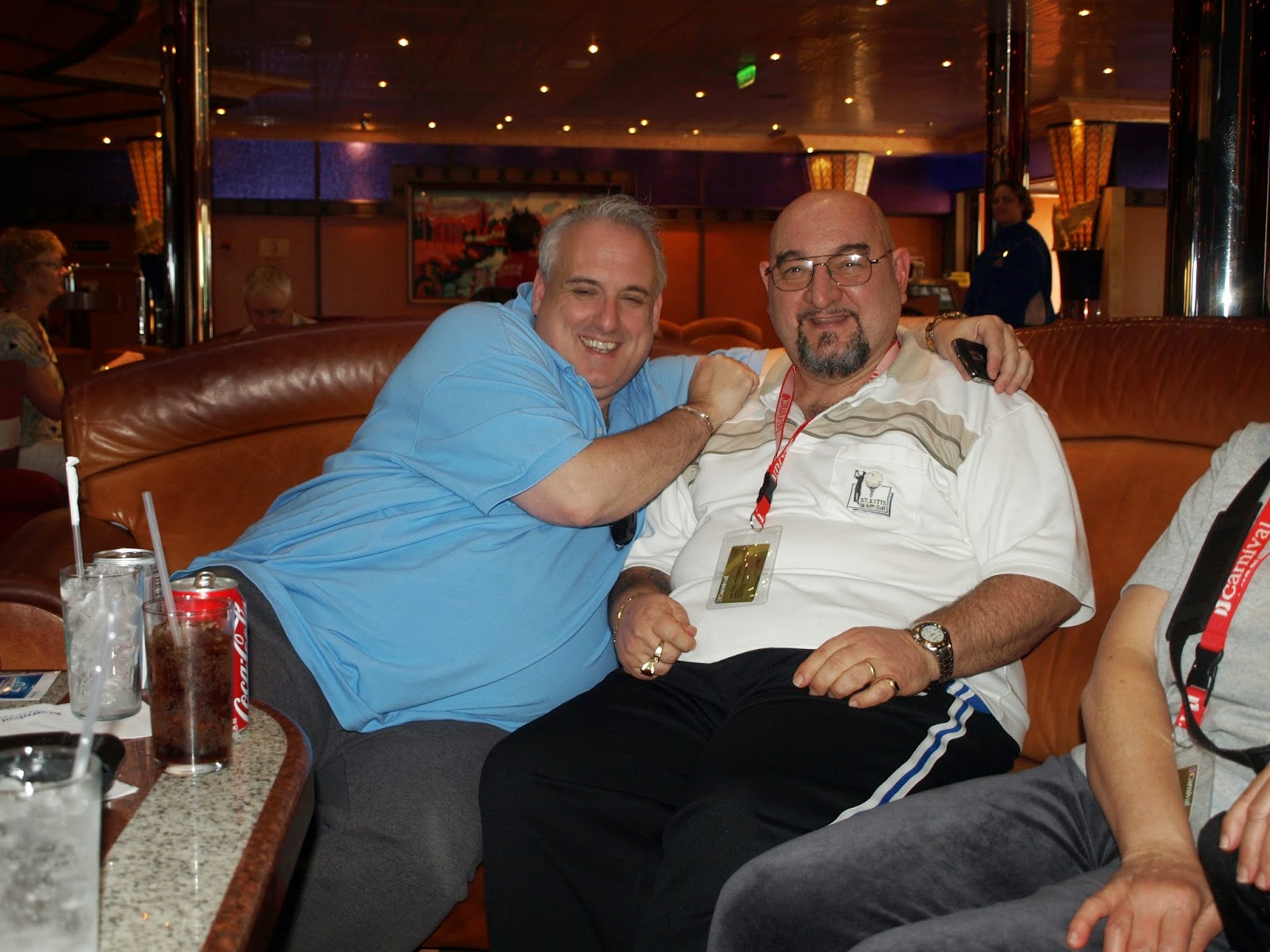 This was the very first time I met Cruise Director John Heald. It was our third cruise and it was on the Valor. I later met him twice after.

Time to go see my doctor. Have a great day my friends. See ya.