Well I'm back from my cruise and it was a wonderful one except for Bonaire but I'll talk about that later. We got up at 4:30 in Saturday morning from the Fairfield Inn, took a shuttle to the airport and waited for our flight. Here's where we took the plane. 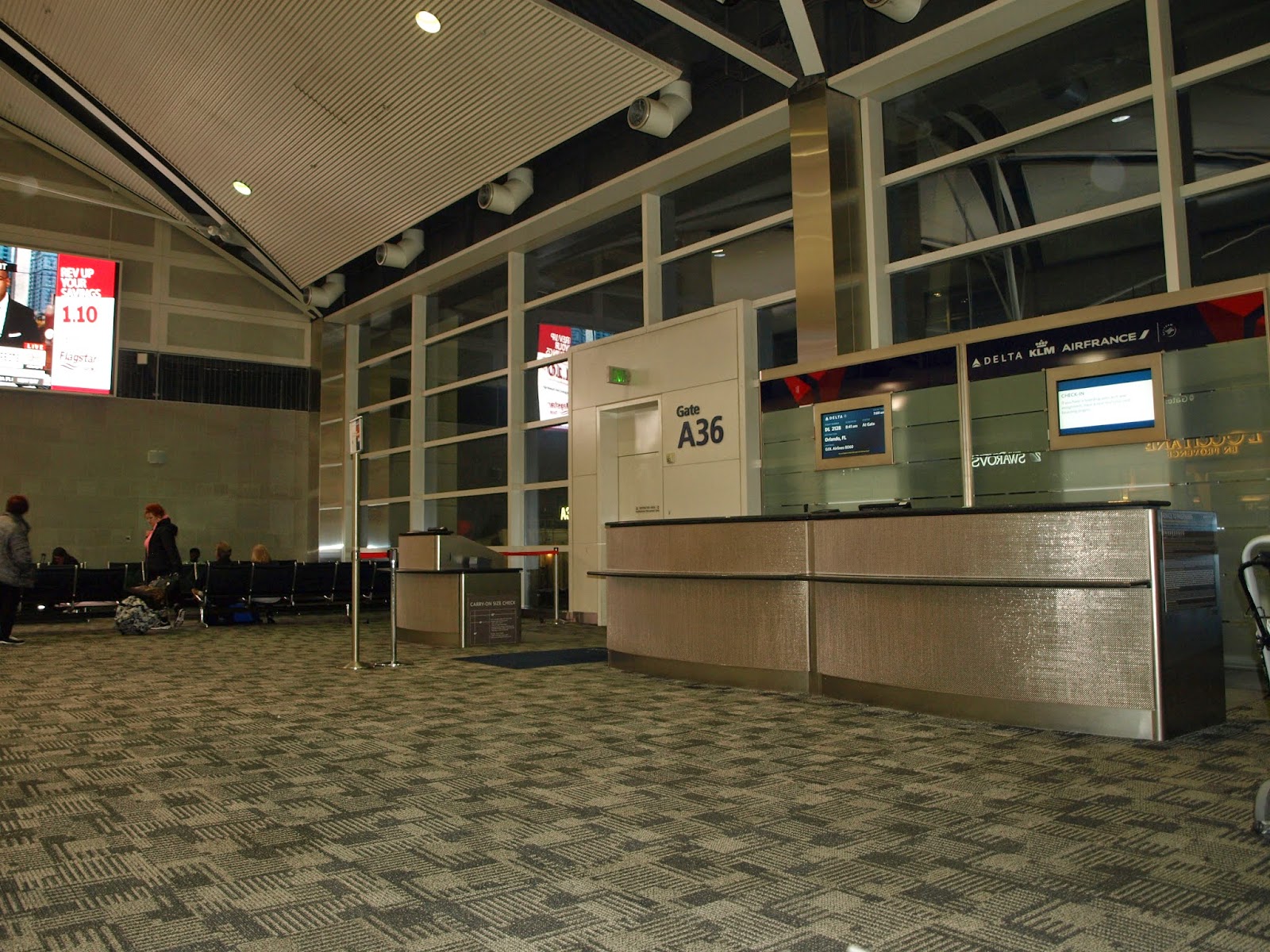 I was tired but to excited waiting for the cruise. At 8:40 our plane took off out of Detroit. 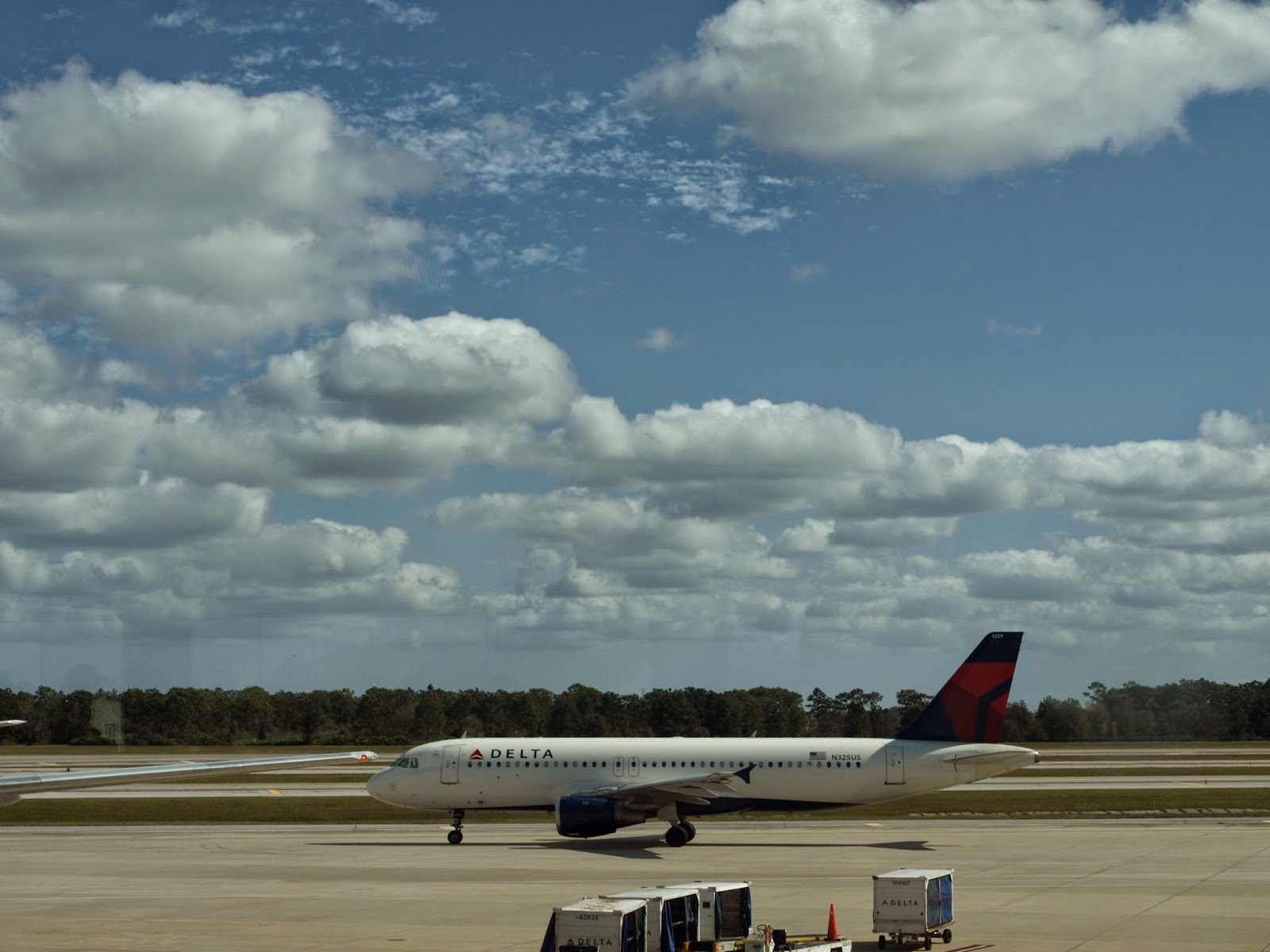 After a nice flight we arrived in Orlando. What an airport. Once you land you have to take a tram to the main airport to pick up your luggage. 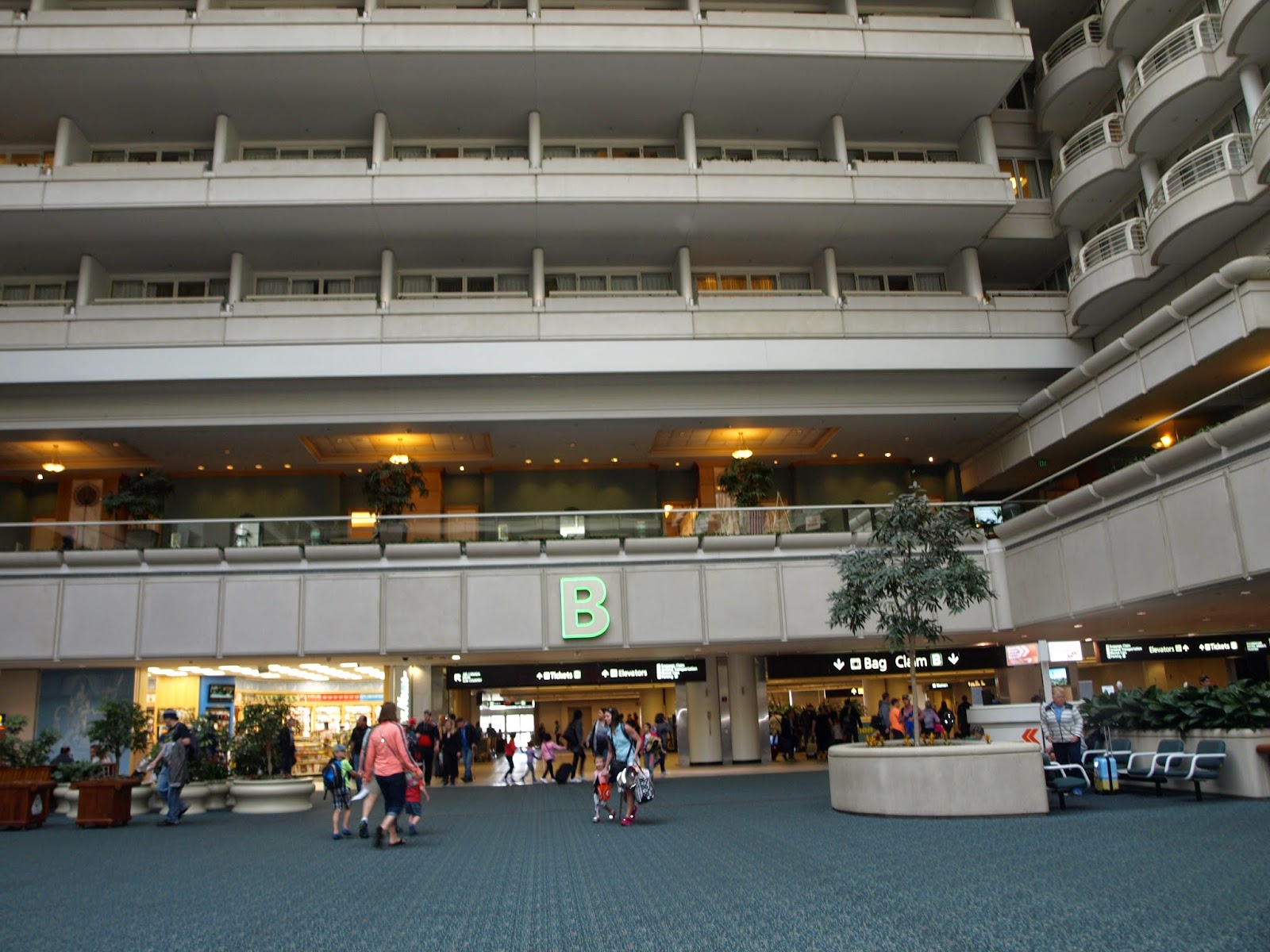 The B level is where we had to pick up our luggage and went to the Carnival location to pick up the bus that would take us to Port Canaveral and Carnival Liberty. 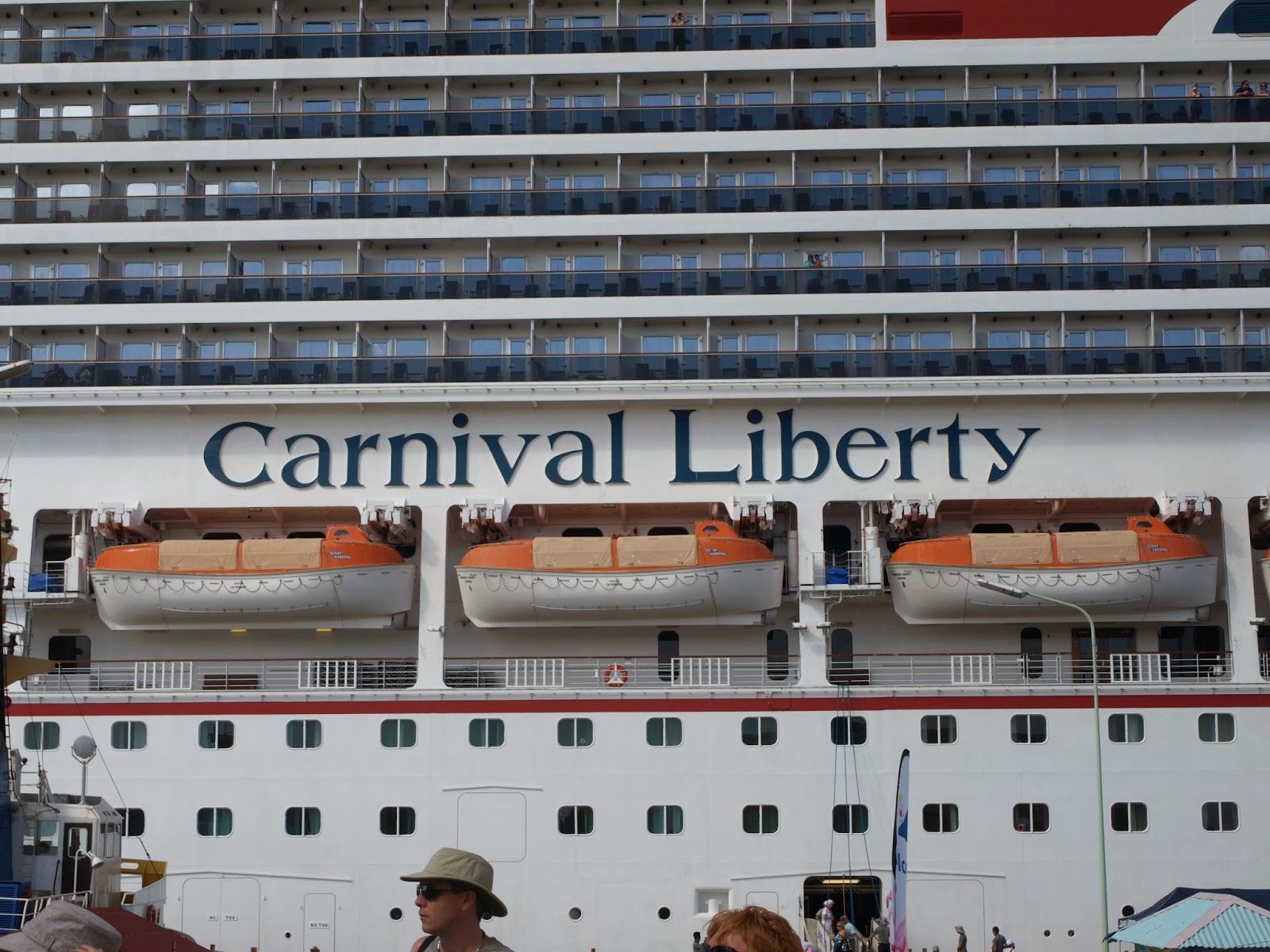 After a simple embarkation we were finally on board the ship and in our cabin starting to unpack for our cruise. 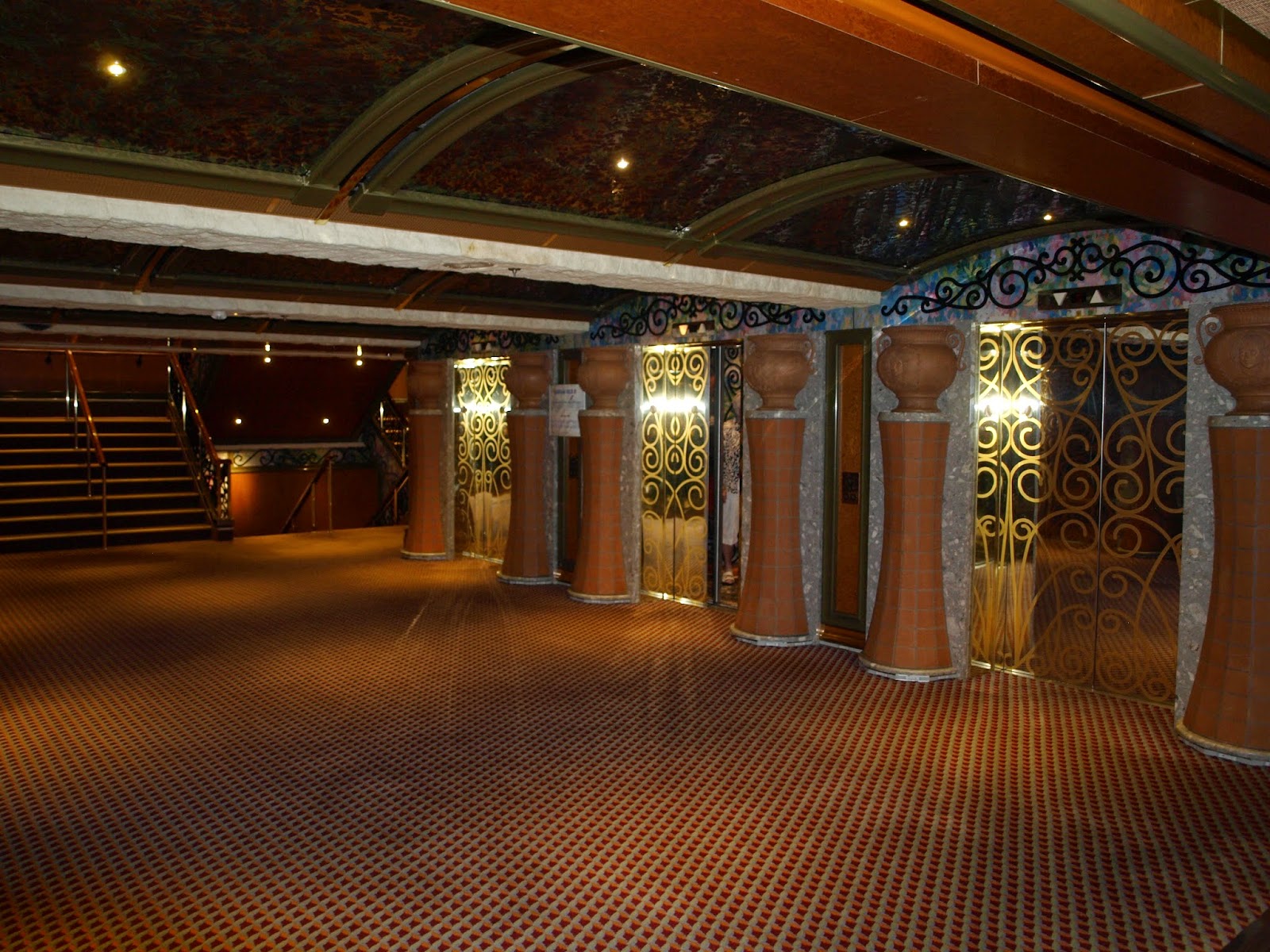 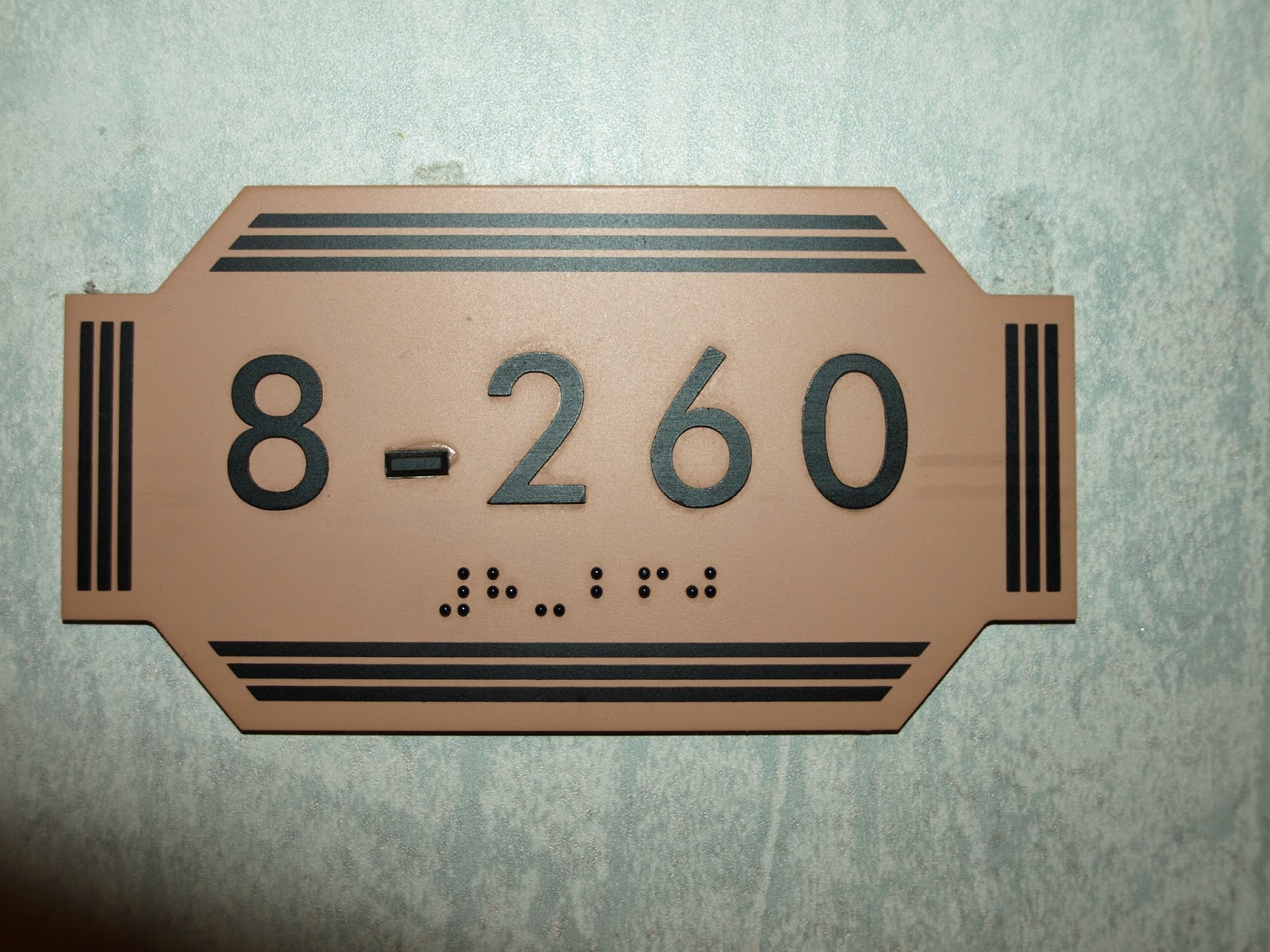 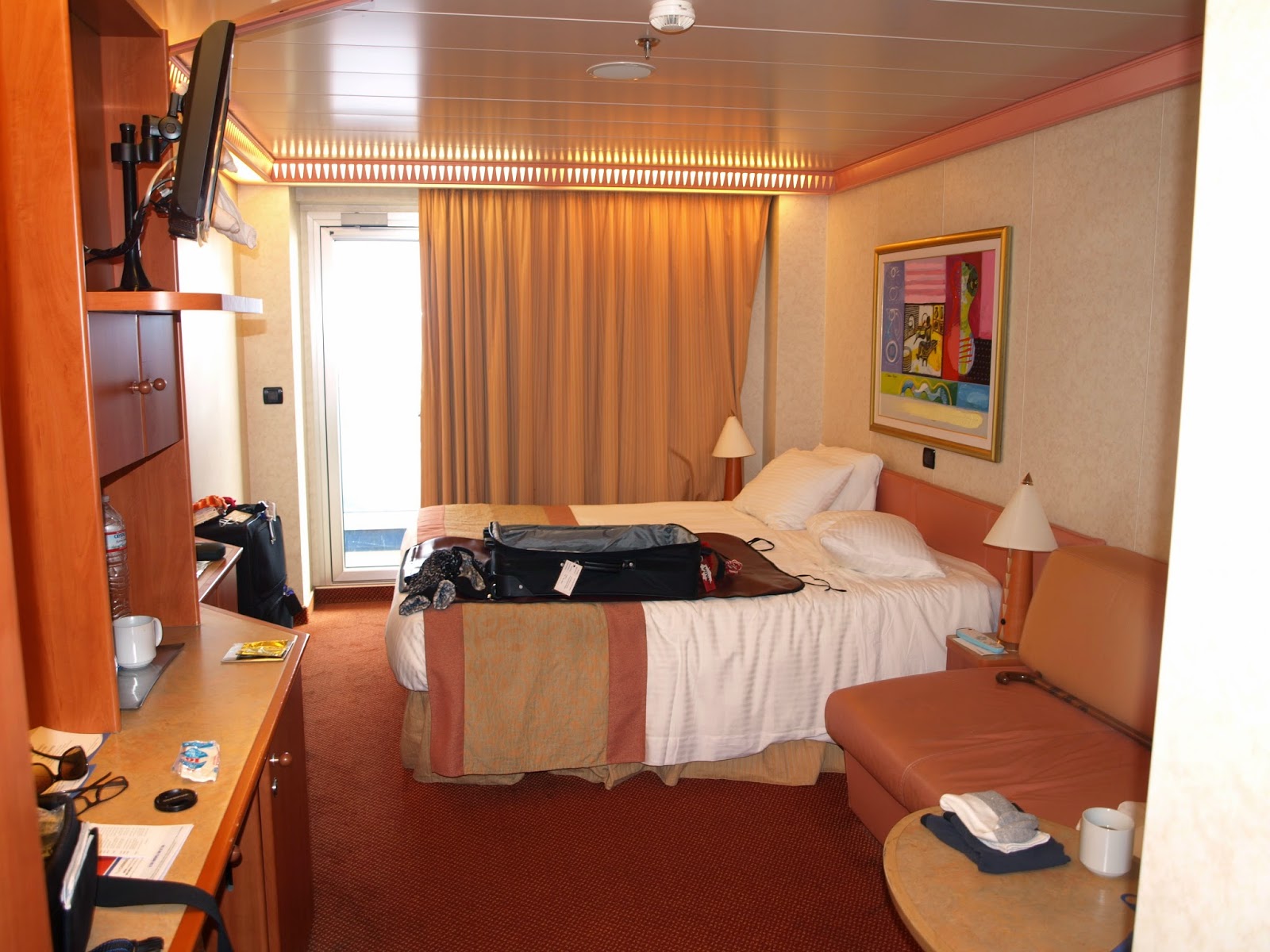 
After we went to get something to eat in the Lido Deck , we entered the Lido Pool area where we would spend a great deal of our time each day.
There goes the horn after the muster check up. The ship is moving away from the pier. 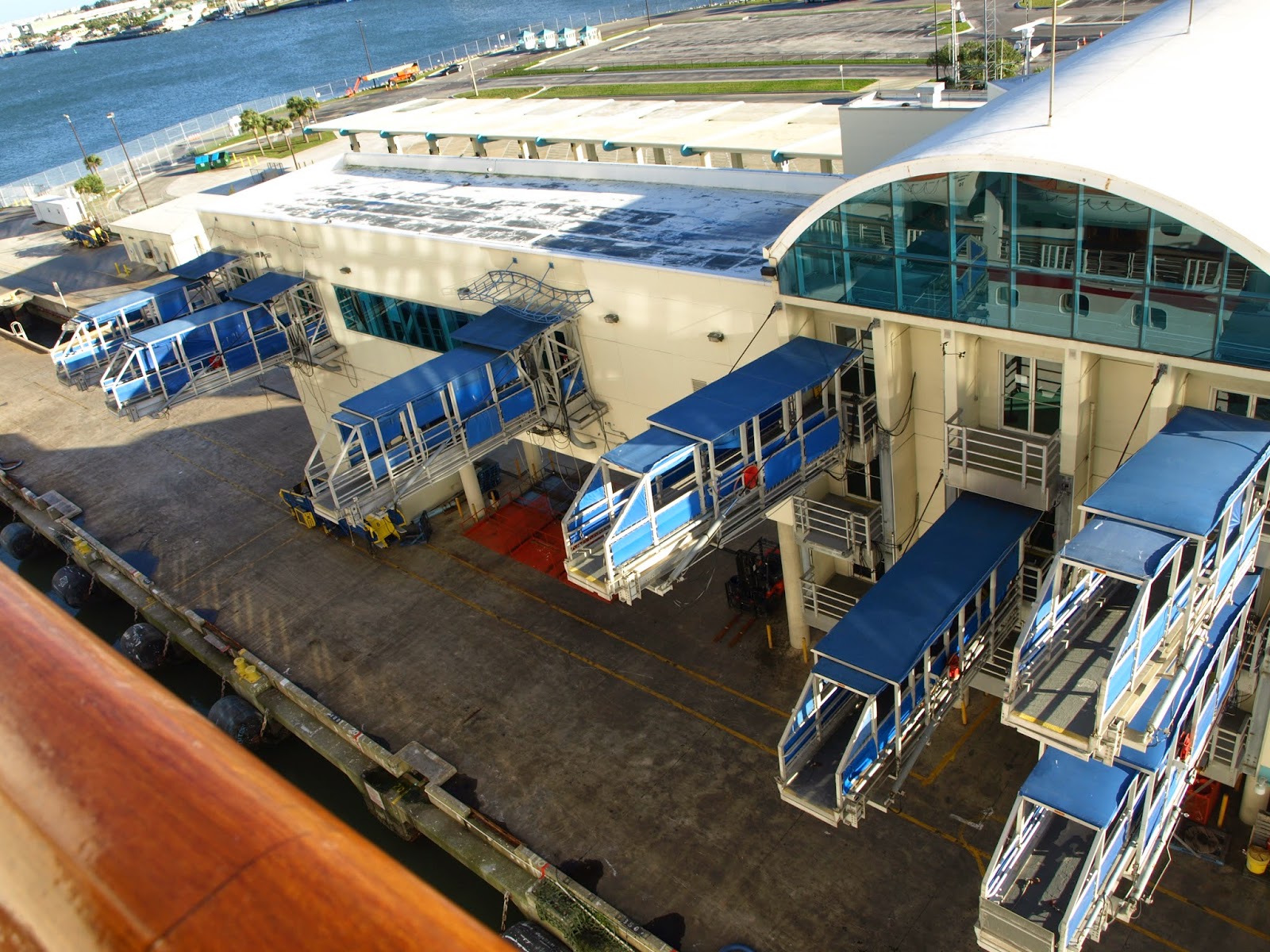 After getting some food we came back to our cabin and met our cabin steward and a wonderful man called Sanjaya who we were to learn was married and a father of two children and was soon to be  father again of another daughter. He was to soon get off the ship to see the birth of his third child. He lives in San Juan, Puerto Rico. 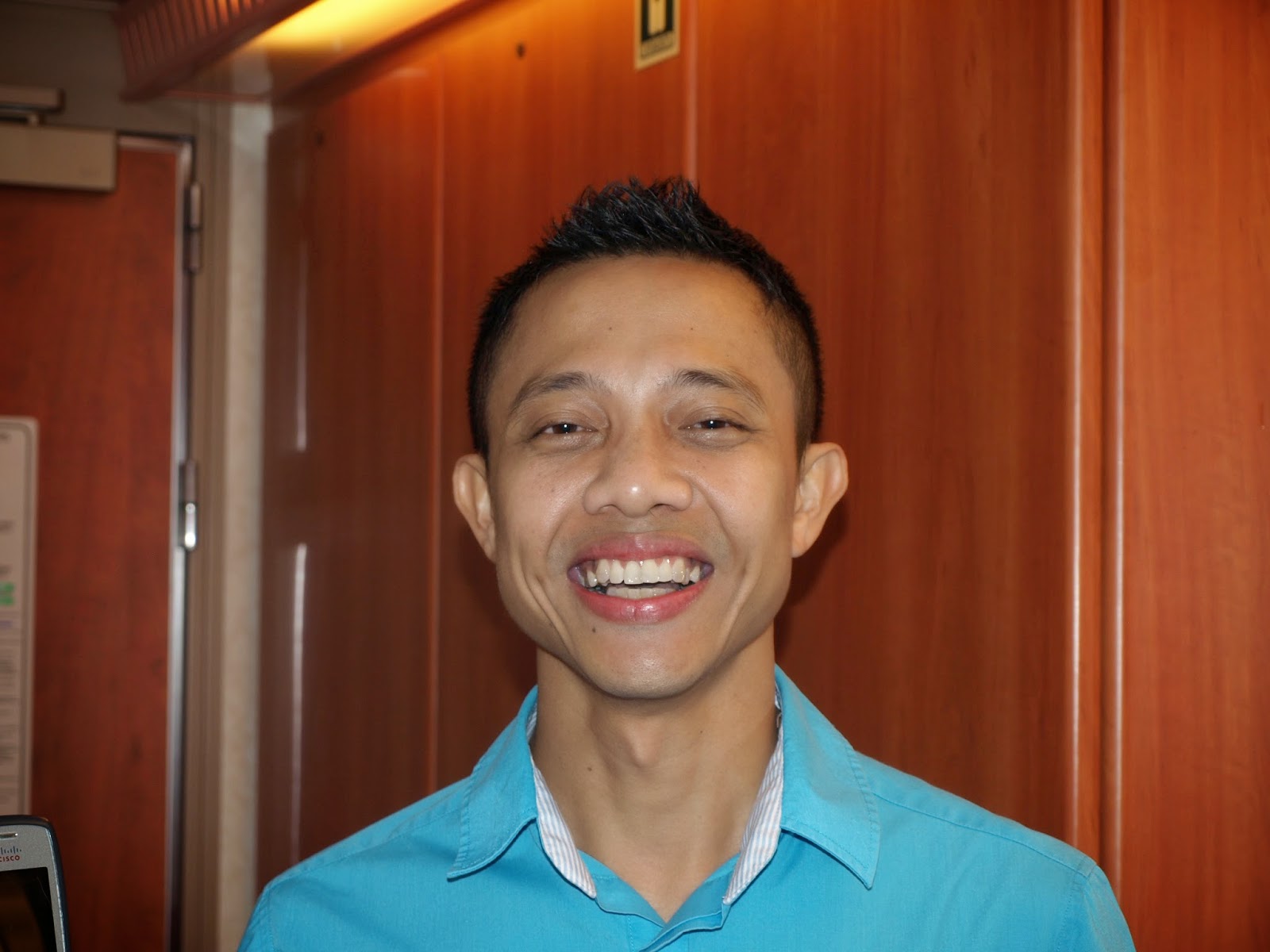 It was 6:00 and our dinner time. Our table was 638, a table for four. The next two nights Mary Lou & I were alone. The two people from Quebec didn't show. I thought I put on my under arm deodorant and after shave to make me smell better. Maybe it was the fact we were from Ontario and they were from Quebec. I guess French and English don't mix.  I'm not sure but we were lucky because the third night the maitre'd brought two new people who were great and we all became very good friends the rest of the cruise. 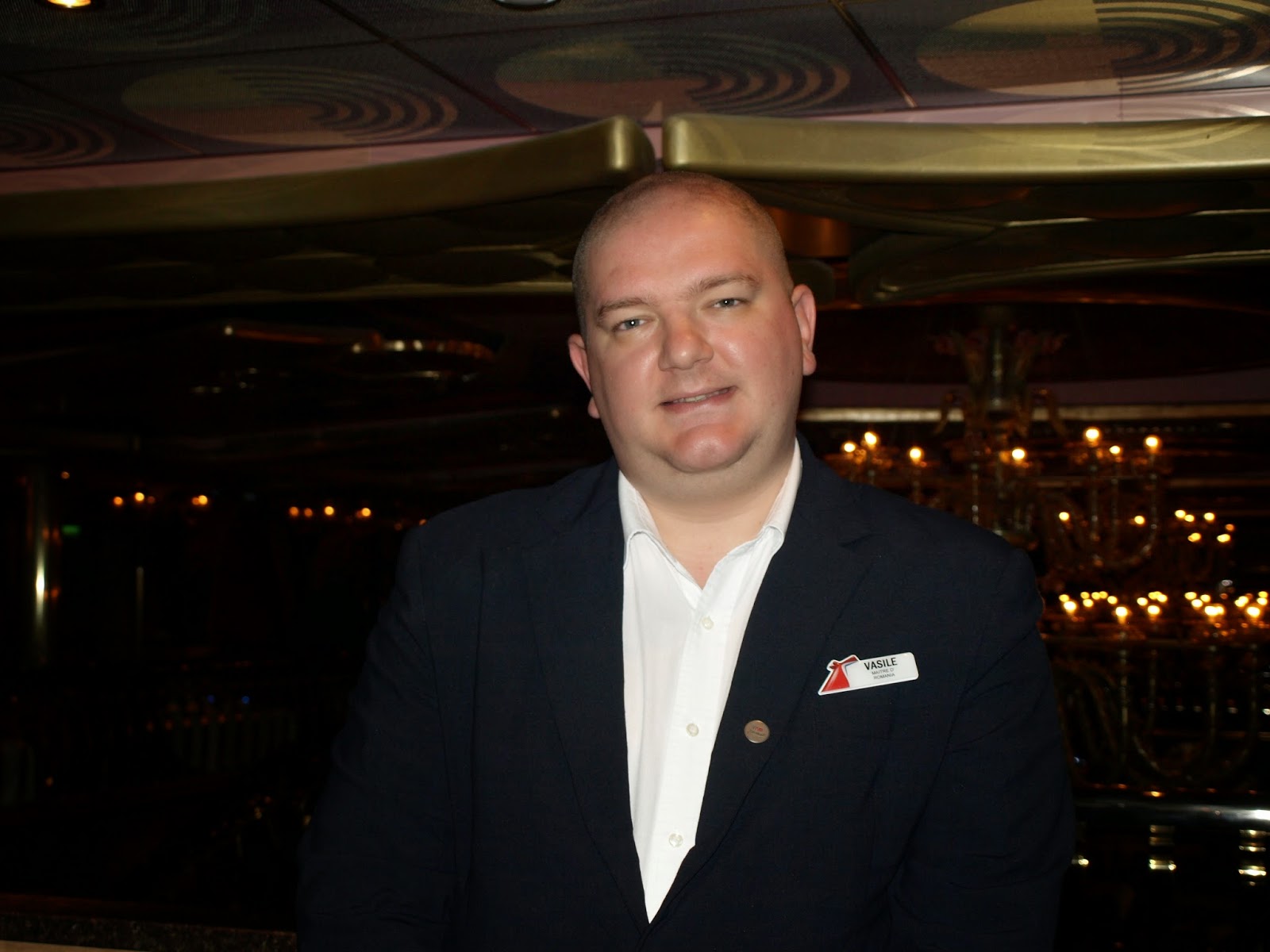 After Mary Lou & I walked around the ship and later since we very exhausted, we went sleep.

The next two days will be Sea Days. I'll tell you about them tomorrow if you aren't bored with my enjoyment of my cruise. See ya.