Today will be my last blog until I return from my cruise. Tomorrow I'll be busy doing things in preparation for the cruise as well as getting things done around the house and getting into Delta to arrange our boarding passes as well as paying for our luggage. It's nuts where we have to pay for the luggage. You no longer get anything from the airlines other then flying and even that is tight.  I do agree with John Heald, the CD and grand Ambassador for Carnival where he says that you can receive a great deal on a cruise as compared with hotels and airlines. Oh well, that's life. 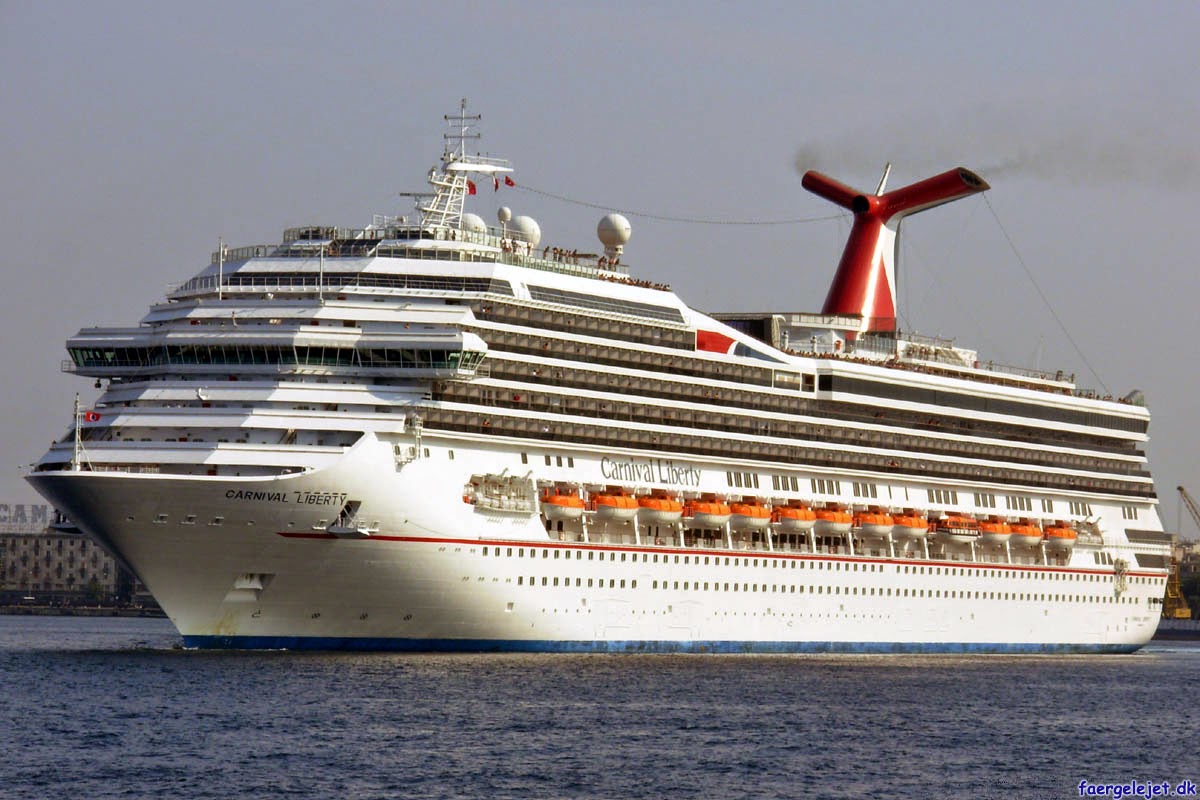 Passengers aboard an elegant cruise yacht were having a great party when a beautiful young girl fell overboard. Immediately there was an 80-year-old man in the water who rescued her. The sailors pulled them both out of the treacherous waters. The captain was grateful as well as astonished that the old man performed such an act of bravery. And that night a luxurious banquet was given in honor of the cruise yacht’s elderly hero. He was called forward to receive an award and was asked to say a few words. He said, “First of all, I’d like to know who pushed me!” 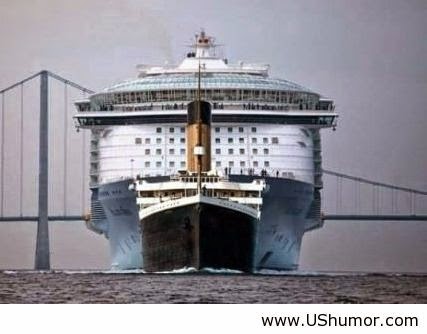 A blond walks by a travel agency and spots a small sign in the window, “Cruise Special — $99.99! “So she goes inside, slaps her cash on the counter and says, “I’d like the $99.99 cruise special, please.”
The agent says, “Yes, ma’am,” grabs her body, drags her backward into the back room, ties her backside unto a large bubbly inner tube. He pulls her out the back, rolls her downhill to the raging river bank. There he pushes blondie in and sends her bobbling down the rough river.
A second blond comes by minutes later, sees the sign, goes inside, lays down her purse, and pays for the $99.99 cruise special. She too is tied to an inner tube and sent adrift down the river.
Drifting into stronger current, she catches up with the even blonder blond. They float side by side for a while before the second blond giggles and asks, “Do they serve cocktails on this cruise?” The first blond stops applying fresh lipstick and replies, “They didn’t last year.

Well that's it for now. Have a wonderful Thursday and the 8 days that I won't be with you. When I return, I write about my cruise with photos. Until then, See ya.