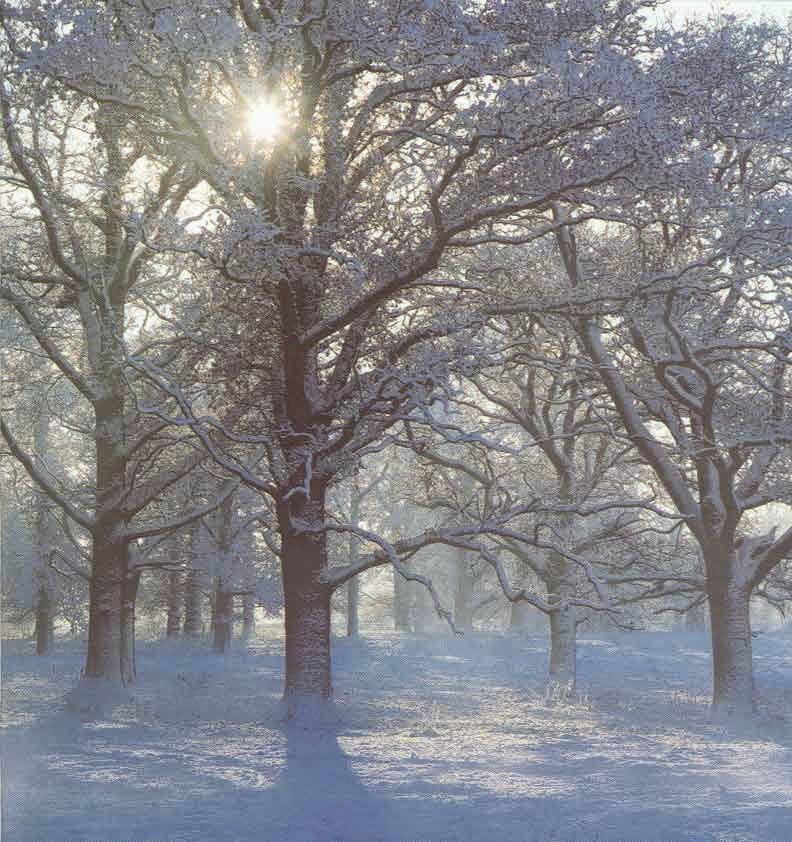 Well it's here now, SNOW. Overnight we had at least an inch of snow. I have to admit, compared to last year, this is nothing. The weathermen of the area informed us that last year we already had 20 inches of snow on the ground. Today, maybe an inch & a half is all that we have. That's not bad.
Last night we were invited to a Chinese dinner, a real Chinese dinner, not the Canadian Chinese that we all get. Al & Meilin ordered, well Meilin ordered in Chinese therefore I couldn't really what she ordered but all that she ordered was delicious, even duck and mean the entire duck, feet and head & beck. It's weird looking at it but the duck was very tasty. After dinner we went back to their home where Al & I played pool and the two of us were playing our minds out. We were making shots that were amazing. It must of been that duck. Ha,ha,ha. 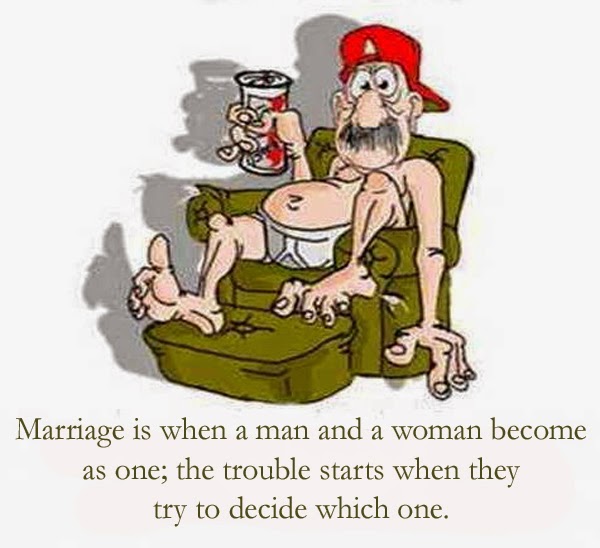 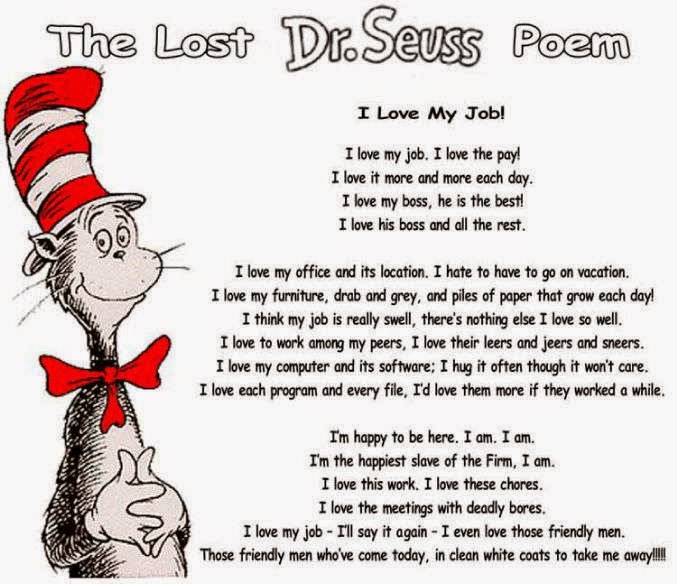 
Last week a very important meeting took place among God, the Pope and Moses. They were troubled because the President of the company was behaving in an inappropriate manner and there were many people who saw nothing wrong in what he had done. They decided that the only course of action left was to create an 11th Commandment to get their message across.
Now, the problem remained exactly how to word this new commandment so that it matched the other commandments in style and holy inspiration. After great meditation and discussion they concluded: "Thou shalt not comfort thy rod with thy staff."

That's it for today my friends. I have to make a phone call to the government involving taxes ( whoopee ). Today Gerry is coming to play some pool. He's been under the weather but now he's feeling great and is ready to play. I'm happy for that. Have a great day. See ya.