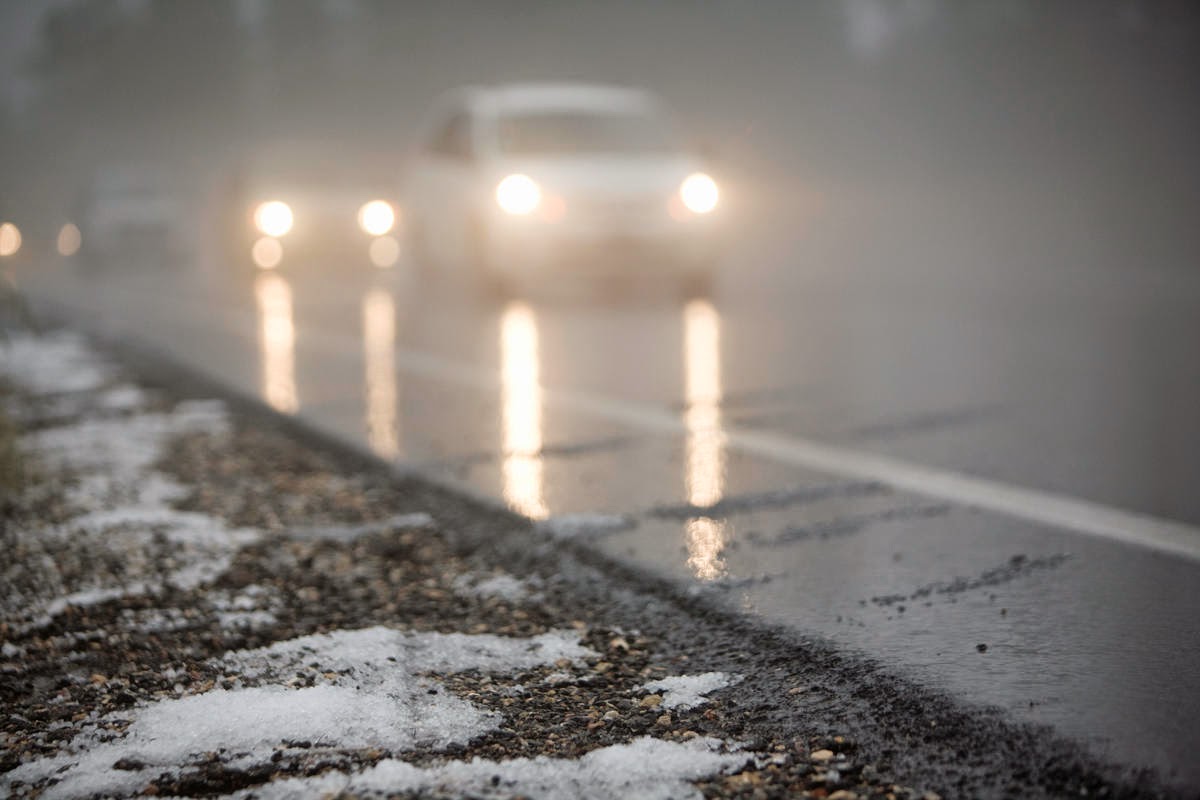 Well, well, well! After having a decent December, 2015, January is now starting out with a wintery mess, rain, sleet, ice and of course the dreaded snow. Thank God, I'll be leaving soon for my cruise to the Caribbean where it should be nice. I hope!
No sun this morning or afternoon today.Even two of my plastic moveable flowers aren't moving this morning. That tells you something. There isn't much going on today so I'll just go on with this post. 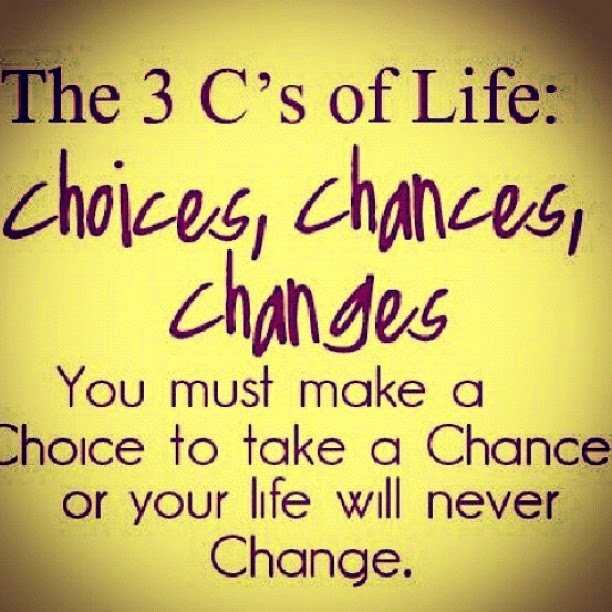 How i fired my secretary

HOW I FIRED MY SECRETARY:
Two weeks ago, I went into breakfast, knowing my wife would be pleasant and say Happy Birthday and probably have a present for me...
She didn't even say Good Morning, let alone any Happy Birthday.
I said, well, that's wives for you. The children will remember. The children came into breakfast and didn't say a word.
When I started to the office I was feeling pretty low and despondent.
As I walked into my office, my secretary, Janet said, "Good Morning, Boss, Happy Birthday."
And I felt a little better; someone had remembered.
I worked until noon. About noon Janet knocked on my door and said, "You know it's such a beautiful day outside and it's your birthday, let's go to lunch, just you and me." I said, "By George, that's the greatest thing I've heard all day. Let's go."
We went to lunch. We didn't go where we normally go; we went out into the country to a little private place. We had two martinis and enjoyed lunch tremendously.
On the way back to the office, she said, "You know, it's such a beautiful day. We don't need to go back to the office. Do we?" I said, "No, I guess not." She said, "Let's go to my apartment."
After arriving at her apartment, we had another martini and then she said, "Boss, if you don't mind, I think I'll go into the bedroom and slip into something more comfortable." "Sure," I excitedly replied.
She went into the bedroom and in about six minutes, she came out... carrying a big birthday cake, followed by my wife and children.
All were singing Happy Birthday.
... and there on the couch I sat...
... with nothing on but my socks... 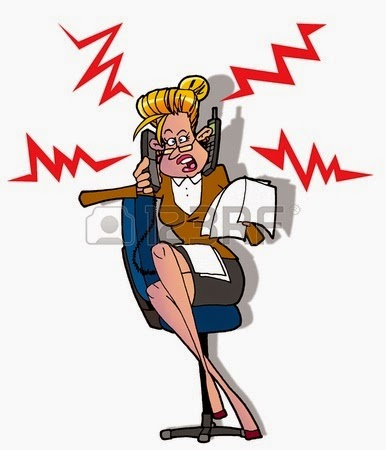 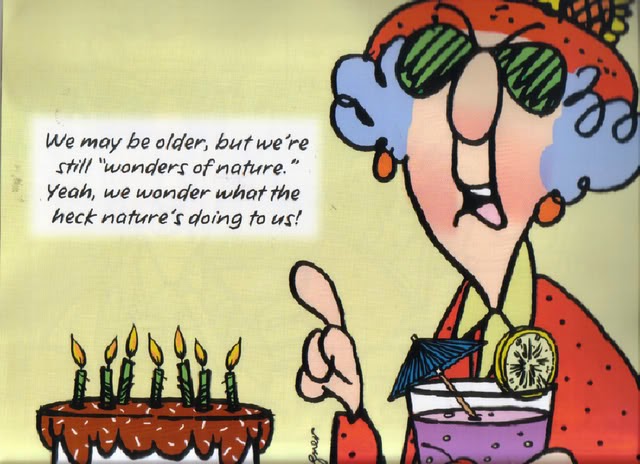 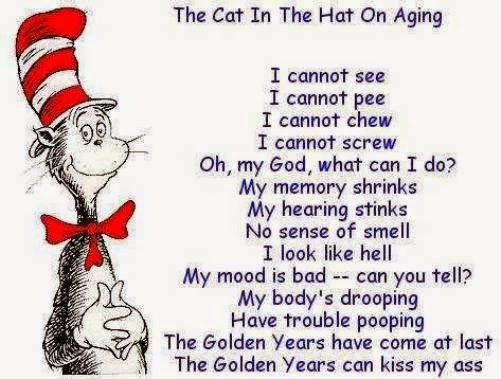 
That's it for now. Have a wonderful day especially if you have sunshine and no rain, sleet, ice and snow. See ya for now.