Well it finally happened. It snowed yesterday and this morning the driveway, grass and roads are covered in white. Because of it I cancelled taking my Camero to the garage and informed them that I'll see them in the Spring. The young girl laughed and said OK Mr. Pietrangelo, we'll you in the Spring. By the way, the temp this morning is 10 degrees F. and the entire week is in the frozen zone. Let it go, let it go, I love that song but this cold isn't lovely.
Later in the day our friends Al & Meilin are taking us out for a Chinese dinner. I'm looking forward to it. My Lions lost yesterday because the referees cheated. It's in the papers, the news and the internet what these screwy referees did. Enough said. 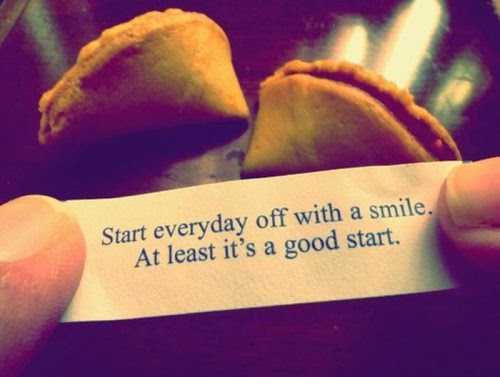 Two boys were arguing when the teacher entered the room.
The teacher says, “Why are you arguing?”
One boy answers, “We found a ten dollor bill and decided to give it to whoever tells the biggest lie.”
"You should be ashamed of yourselves," said the teacher, "When I was your age I didn’t even know what a lie was."
The boys gave the ten dollars to the teacher. 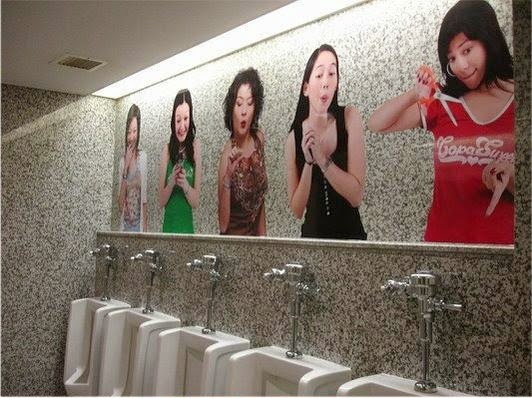 The town fathers were looking for a way to increase attendance and participation at their regular meetings. One member suggested bringing in a hypnotist. The officials agreed, a famous hypnotist was hired, publicity distributed, and everyone was pleased.
A few weeks later the meeting hall was packed, and the town's people sat fascinated as the hypnotist withdrew a pocket watch. The hypnotist began chanting... "Watch the watch, watch the watch, watch the watch..."
The crowd became mesmerized as the watch swayed back and forth, light gleaming off its polished surface. Hundreds of pairs of eyes followed the swaying watch, until suddenly the hypnotist's fingers slipped and the watch fell to the floor...
"Shit" said the hypnotist.
It took three weeks to clean up the town hall. 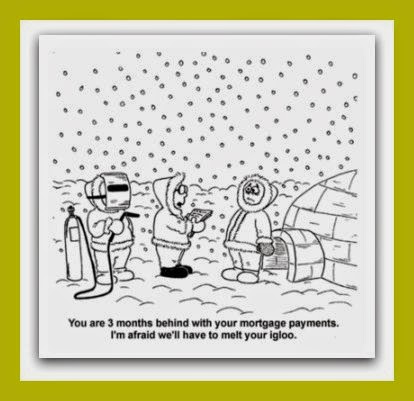 Well what do you know? The sun is out and it looks warm but I know that it's freezing outside. Looks can be deceiving. Have a wonderful Monday. See ya 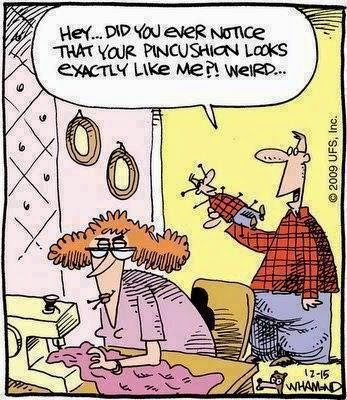