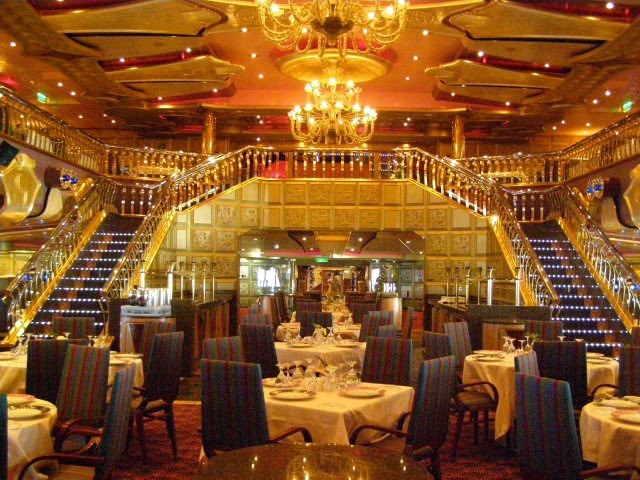 I wonder where they're be placing me & my wife for dinner? No matter, as long as I can eat after a very relaxful day . 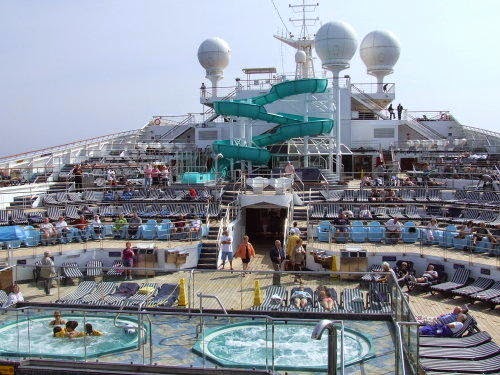 Which of the whirlpools should I choose? Why not both. 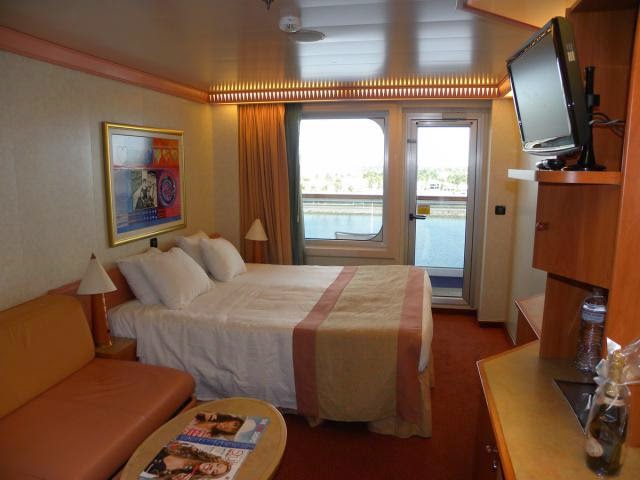 And after a exhausting on the island I'll come back to rest in my balcony. What do you think?

AS you can see, I'm going bonkers just thinking about my up coming cruise on the carnival Liberty. That seems to be all that I can think about. Am I going crazy?
Today I'm not sure what I'll be doing today. Hopefully, golf will be back on TV. If it is, I'll be watching it. I'm sure that later in the evening, my wife and I will be playing pool. Man is getting great at this game.
Forget the gray day, the sun just broke from the clouds. It's suppose to be in the 30's today. That's a heat wave compared to what we've had lately.
Today begins the Detroit Auto Show. Here are some of the fantastic cars that are now being shown. 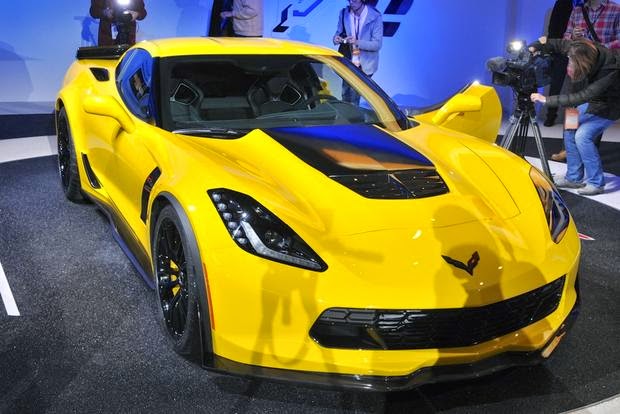 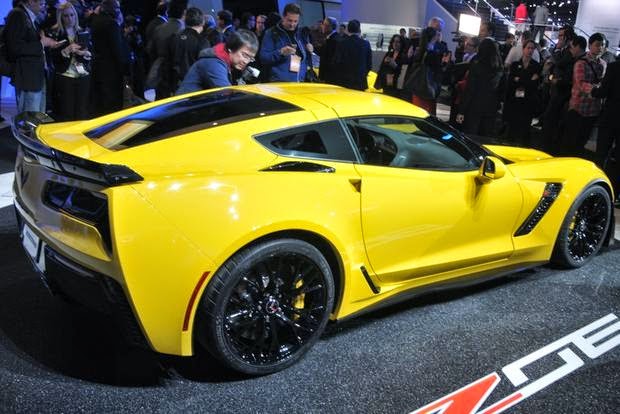 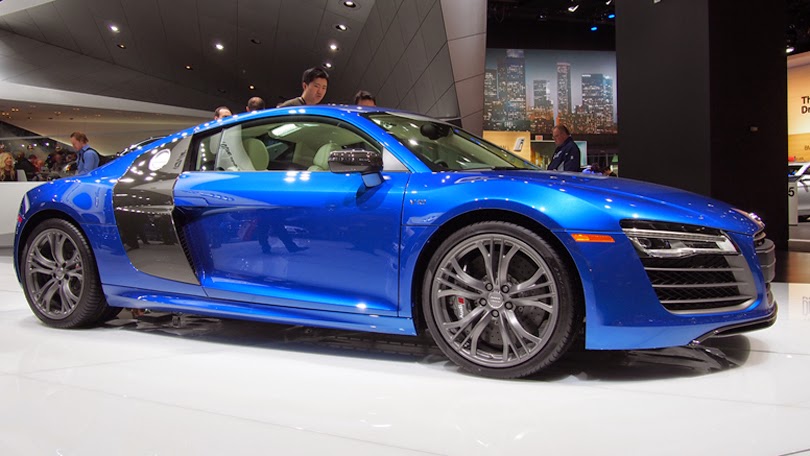 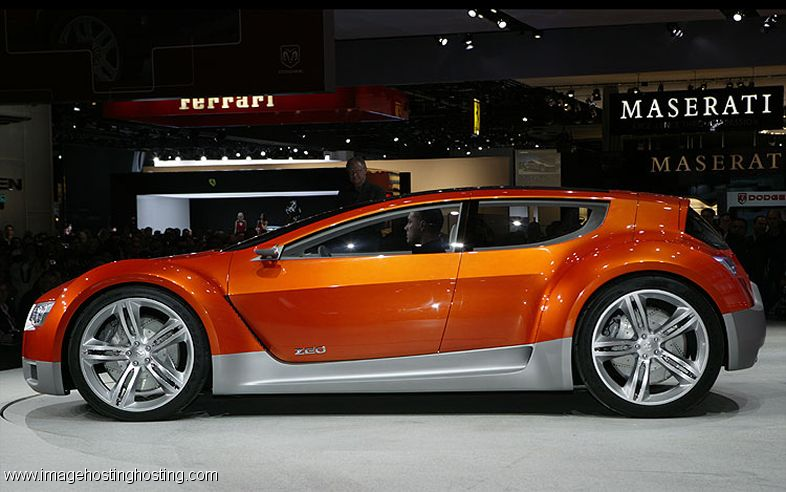 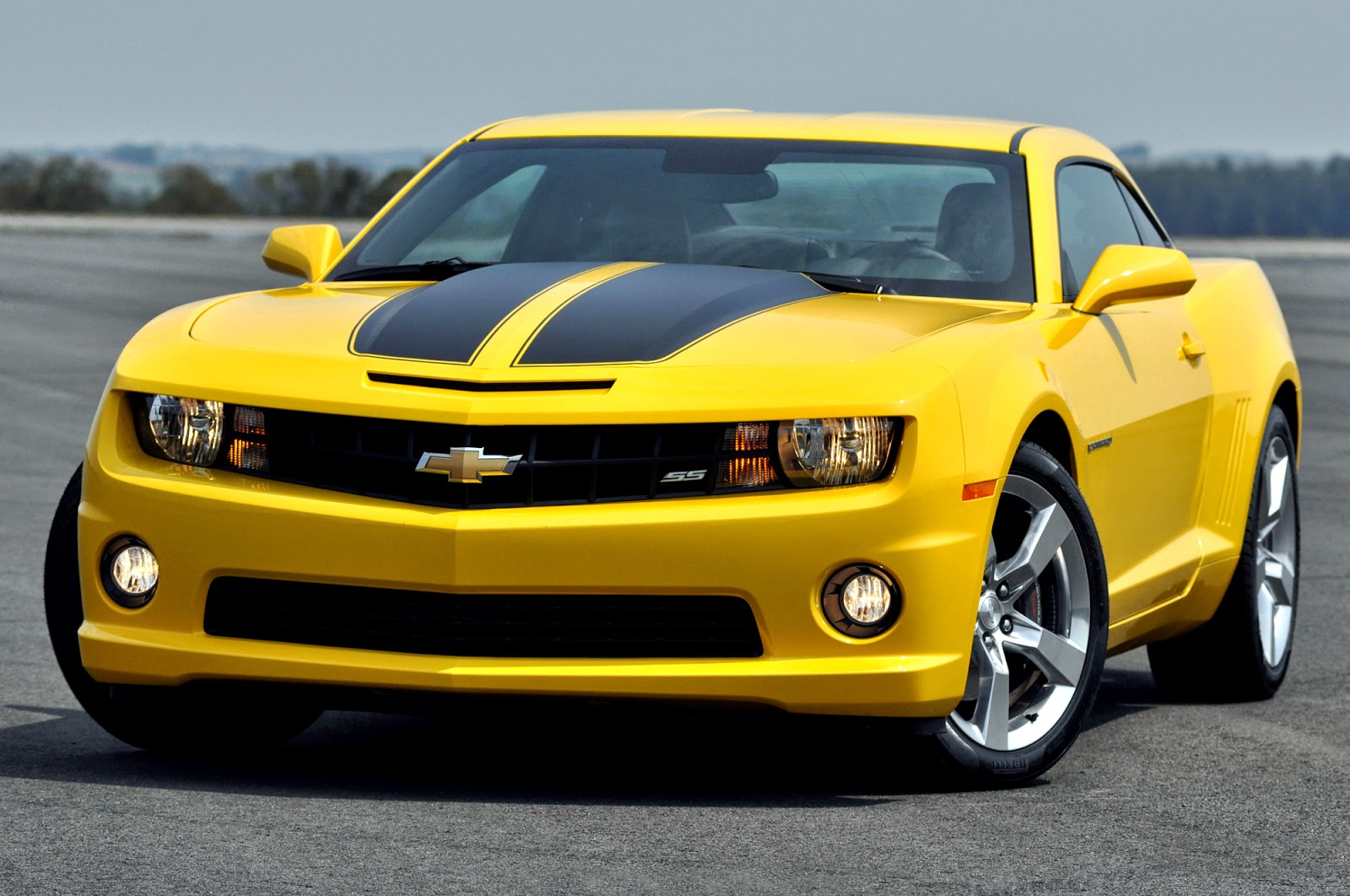 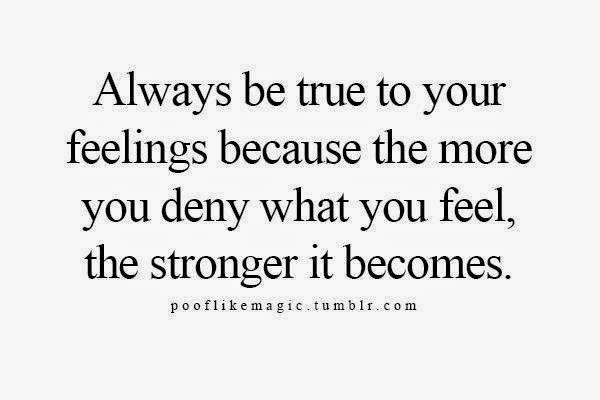 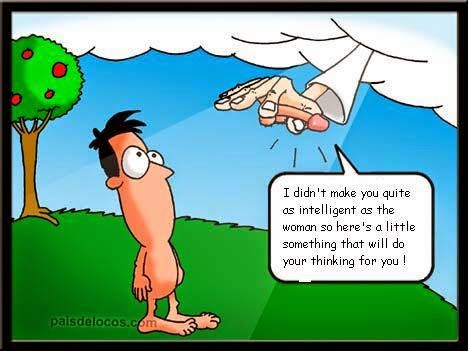 After a few days, the Lord called to Adam and said, "It is time for you and Eve to begin the process of populating the earth so I want you to kiss her."
Adam answered, "Yes Lord, but what is a kiss?"
So the Lord gave a brief description to Adam who took Eve by the hand and took her to a nearby bush. A few minutes later, Adam emerged and said, "Thank you Lord, that Was enjoyable."
And the Lord replied, "Yes Adam, I thought you might enjoy
that and now I'd like you to caress Eve."
And Adam said, "What is a 'caress'?"
So the Lord again gave Adam a brief description and Adam went behind the bush with Eve. Quite a few minutes later, Adam returned, smiling, and said, "'Lord, that was even better than the kiss."
And the Lord said, "'You've done well Adam. And now I want
you to make love to Eve."
And Adam asked, "What is 'make love' Lord?"'
So the Lord again gave Adam directions and Adam went again to Eve behind the bush, but this time he reappeared in two seconds.
And Adam said, "Lord, what is a 'headache'?" 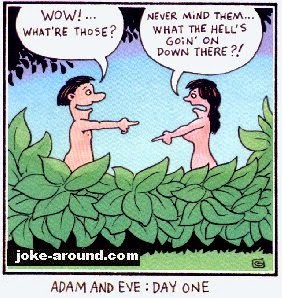 God had just finished creating Adam. God said to him "Adam, I want you to pick out a partner from any of the animals in the garden."
So Adam looked around trying to find a mate. After a few minutes Adam said to God "God, none of these animals will do." So God made a woman for Adam.
Adam looked at the woman and said to God "God, why did you make her so beautiful?"
and God replied "So you will like her Adam."
Adam said, "But God, she is just SO beautiful why is she so beautiful?"
"So you will like her" God replied. Then Adam asked, "But God, why did you make her so stupid?"
God replied "So she will like you." 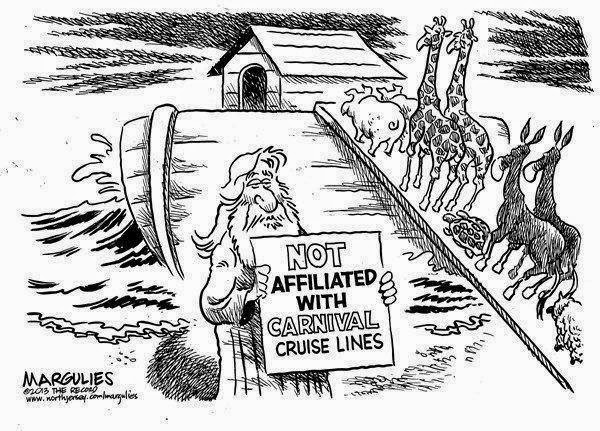 That's it for today. I think I over did myself but it's OK, I think. Have a wonderful day my friends. See ya.


There is one extra thing I wanted to put into my blog and this was for Sandee. 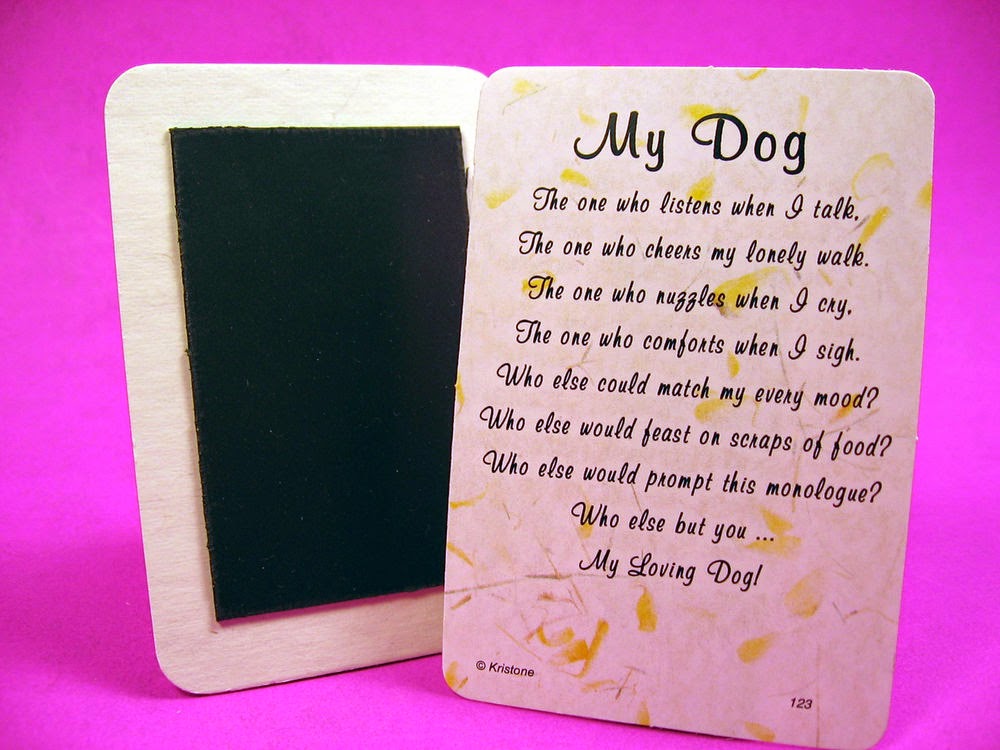