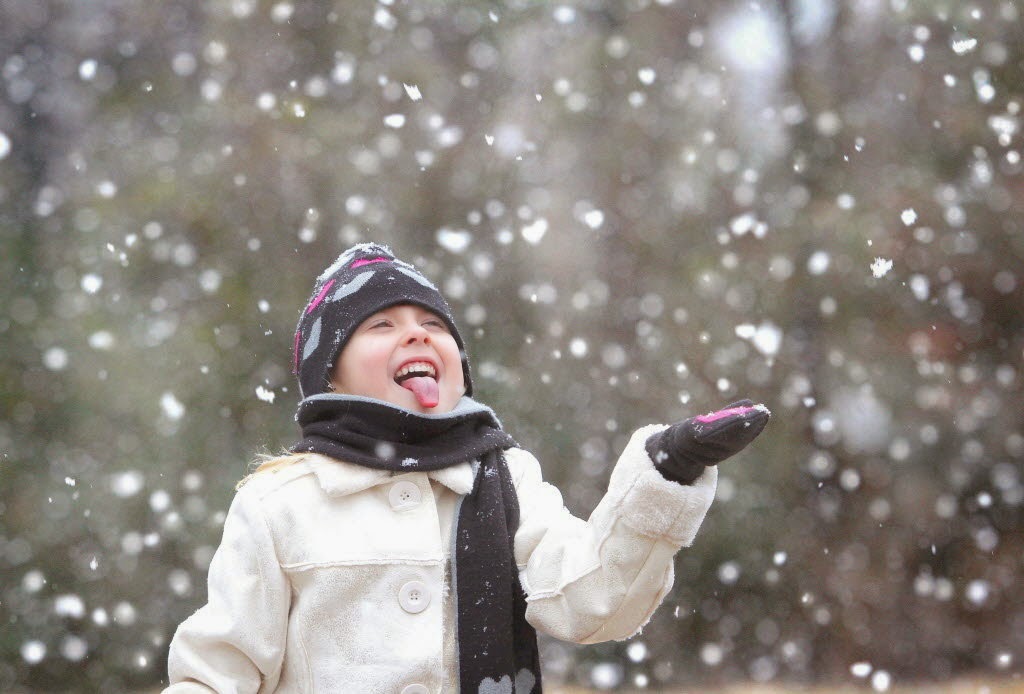 The snow is here to stay. Well what should I expect since we are winter and in this area during winter we always get snow. Good morning everyone. I'm feeling well, the sun is out shining brightly and life is good. Today I'm preparing for my friends Gerry & Shirley to visit this evening. I enjoy having friends to visit and I always love giving friends food & drink. The best during the evening is the conversation that we always have. Cruisin time is 16 days, 14 hrs, 55 minutes and counting but whose counting and who really cares? ME! Ha,ha,ha 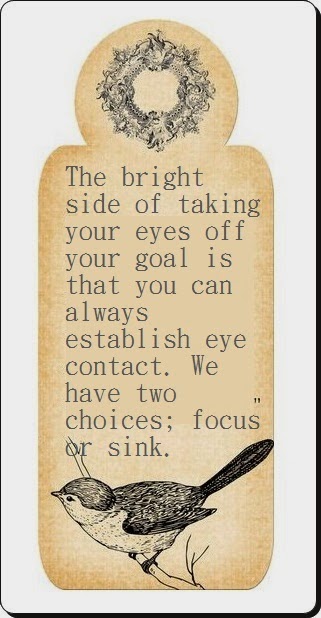 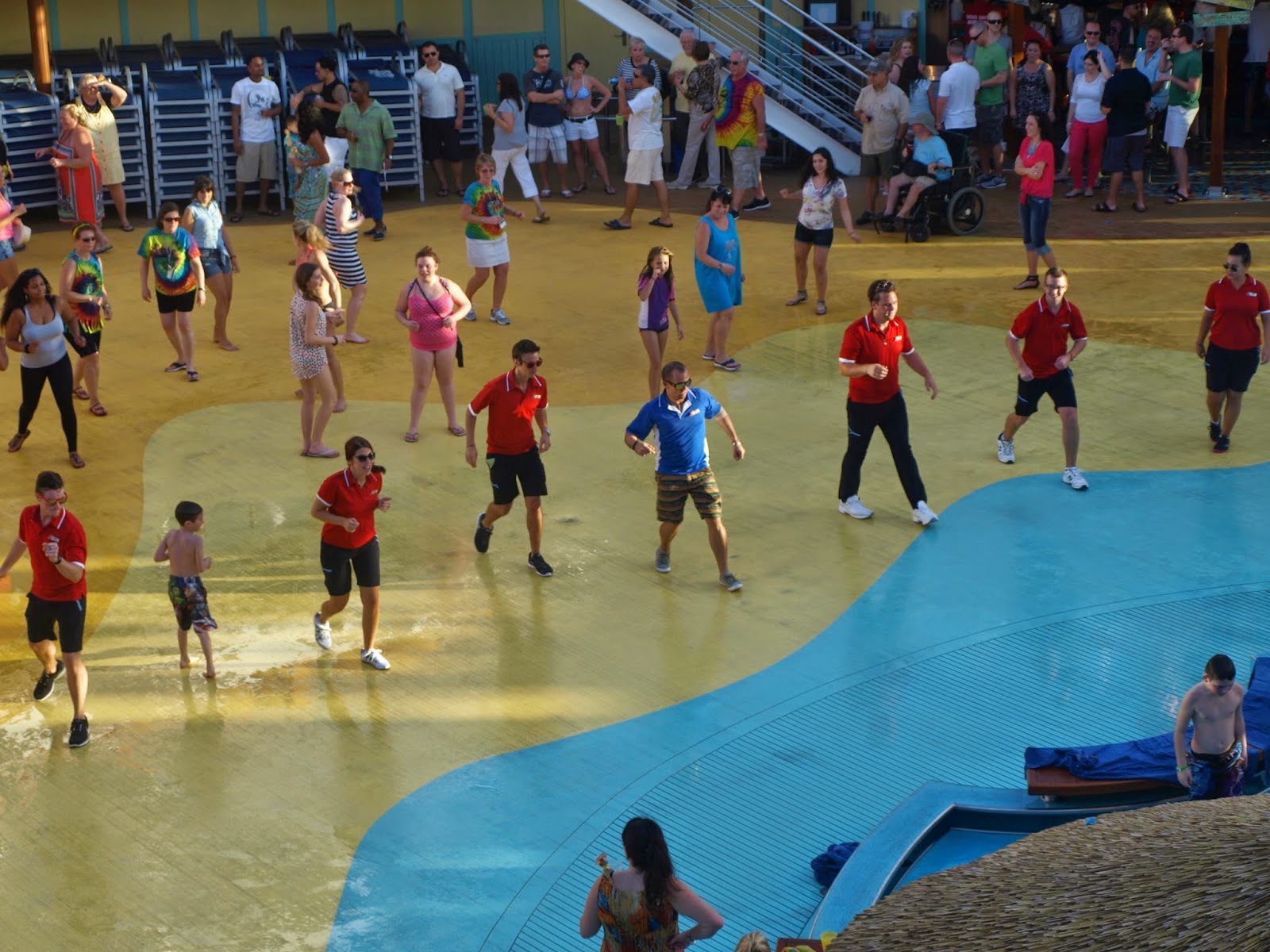 Dancing on deck as we are leaving Miami 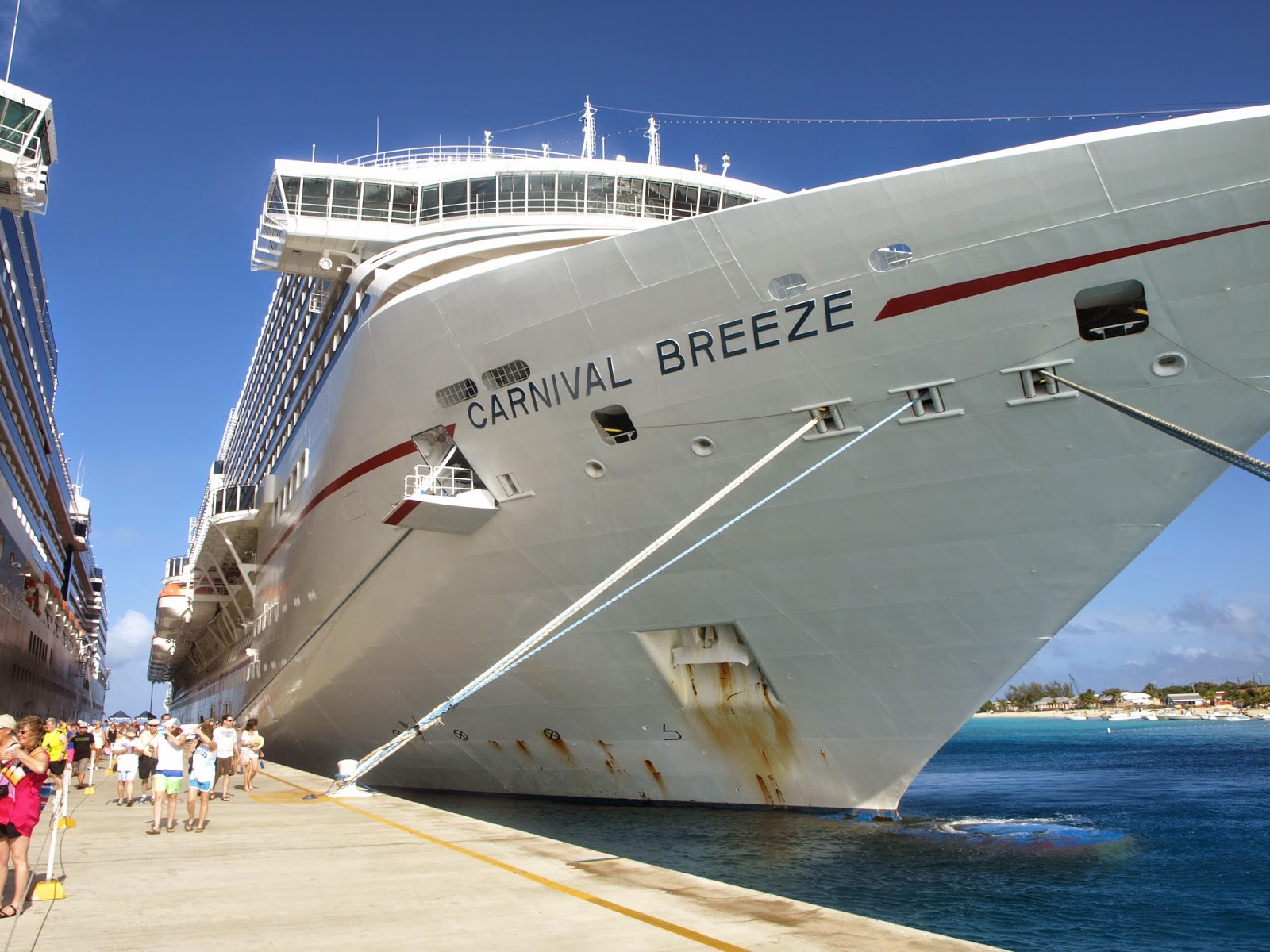 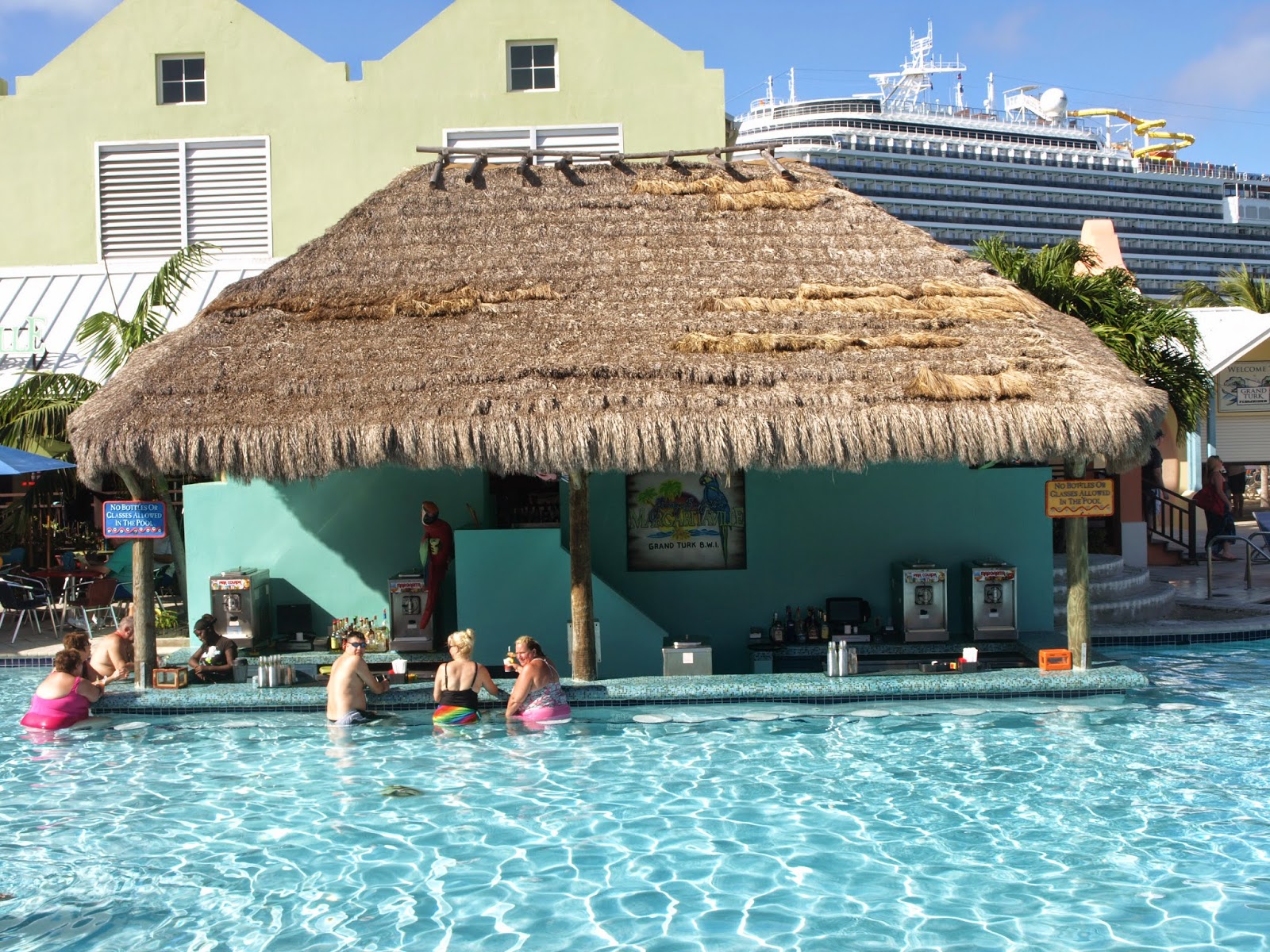 More to come in each day as I prepare for Cruise 2015. 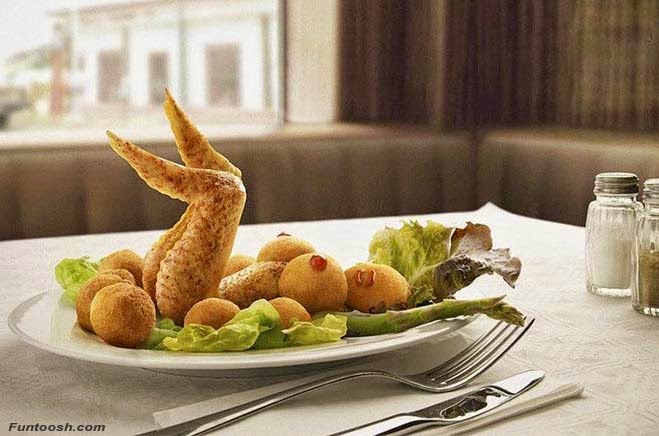 A guy goes into a restaurant and asks for chicken wings and potatoes. This is what he received as the waiter placed his dinner on the table. Very interesting, isn't it.


The elderly Italian man went to his parish priest and asked if the
priest would hear his confession. "Of course, my son," said the priest.
"Well, Father, at the beginning of World War Two, a beautiful woman
knocked on my door and asked me to hide her from the Germans; I hid her
in my attic, and they never found her."
"That's a wonderful thing, my son, and nothing that you need to
confess," said the priest.
"It's worse, Father; I was weak, and told her that she had to pay for
rent of the attic with her sexual favors," continued the old man.
"Well, it was a very difficult time, and you took a large risk -you
would have suffered terribly at their hands if the Germans had found you
hiding her; I know that God, in his wisdom and mercy, will balance the
good and the evil, and judge you kindly," said the priest.
"Thanks, Father," said the old man. "That's a load off of my mind. Can I
ask another question?"
"Of course, my son," said the priest. The old man asked, "Do I need to
tell her that the war is over?"._ 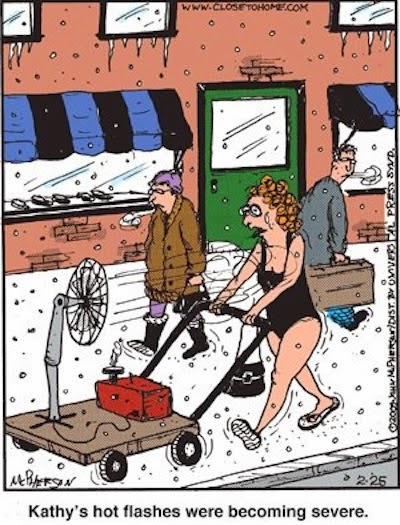 Well it's time to go now. I have much work in preparing for this evening. Have a great Wednesday my friends. See ya. 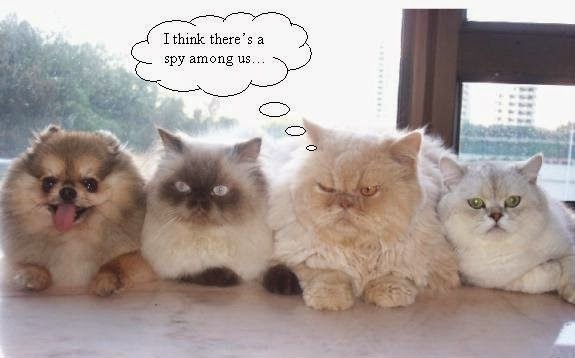