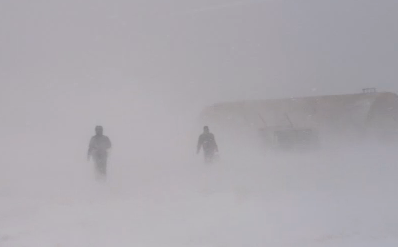 Well last night we had our reall good snow storm and the wind was blowing the snow all around with big drifts. One good thing this morning, the sun is out and it's very bright on this snow. Last night Al & Meilin came over and they walked here. I gave Meilin heck forcing Al to walk here. The temperature was in the minus numbers with a blowing wind. She wants Al to walk more but I told her that look at how red his face is. If you want to walk, go to Devonshire Mall and walk around where many people do that. Mary Lou told her that when they have to go home she would drive them but she still wanted to walk home. I put my foot down and because it was blowing snow and freezing temperatures. Mary Lou took them home. I felt better. 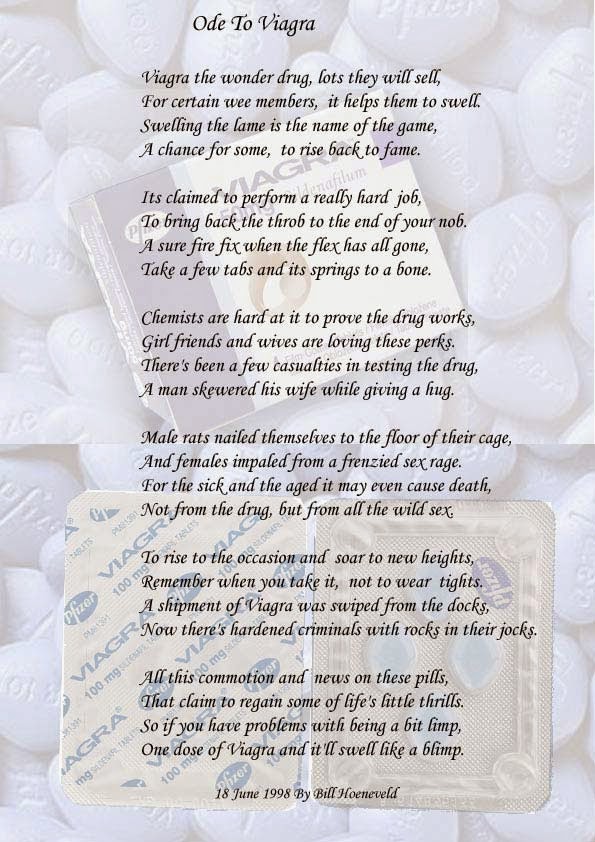 Grandpa and Grandma were living with their son and daughter-in-law. Grandpa noticed that his son had a bottle of Viagra and asked if he could
have one.

His son said, "Dad, I don't think you should take one - they're very strong and expensive."

Grandpa said, "I know, but I want to try one. How much are they?"

Grandpa only had a $50 bill but was going to the bank. He told his son that he would leave $10 under his pillow that night.

That's it for today. I have no idea what I'll be doing today but whatever I do, I'll enjoy doing it. See ya. 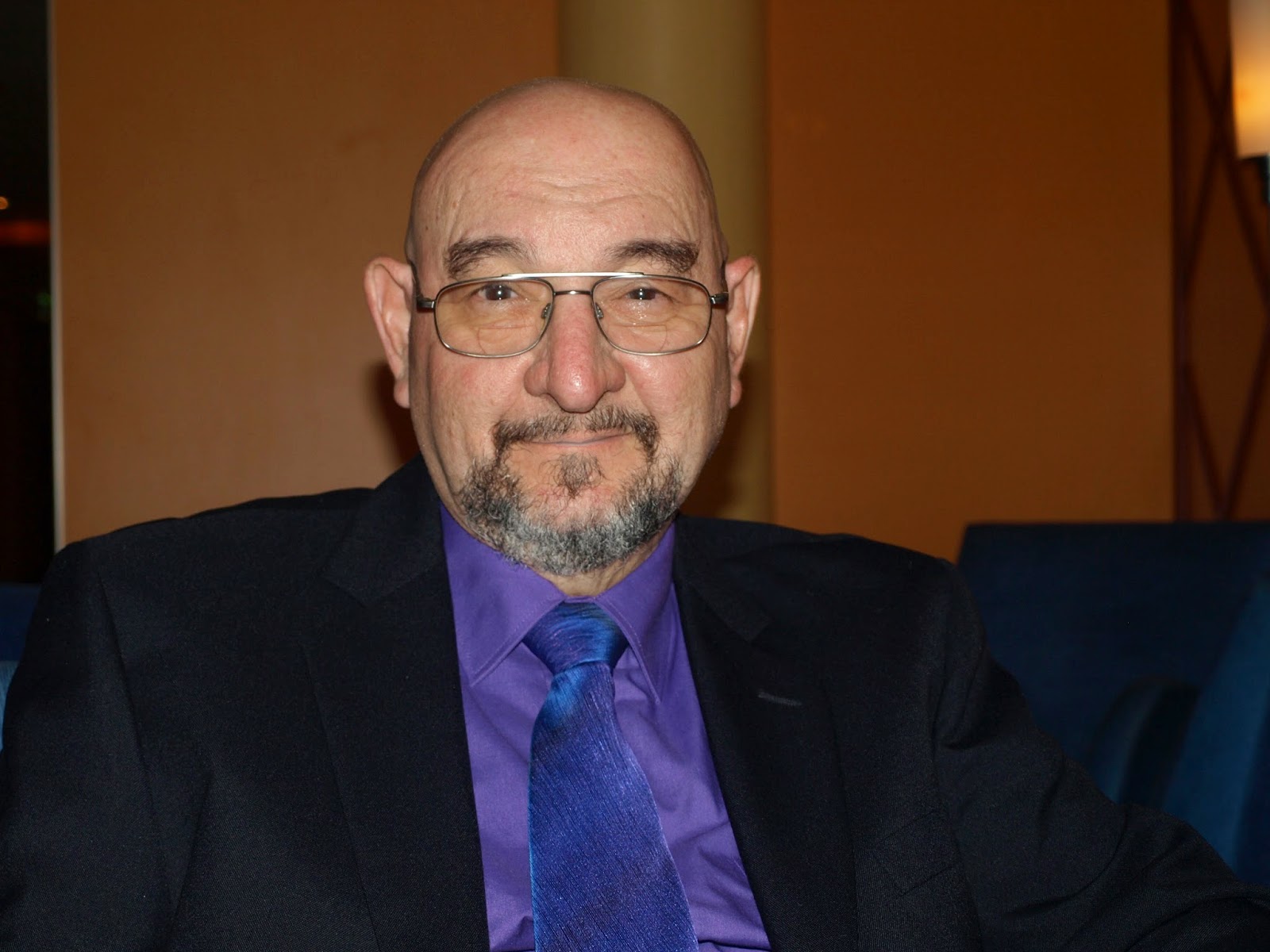