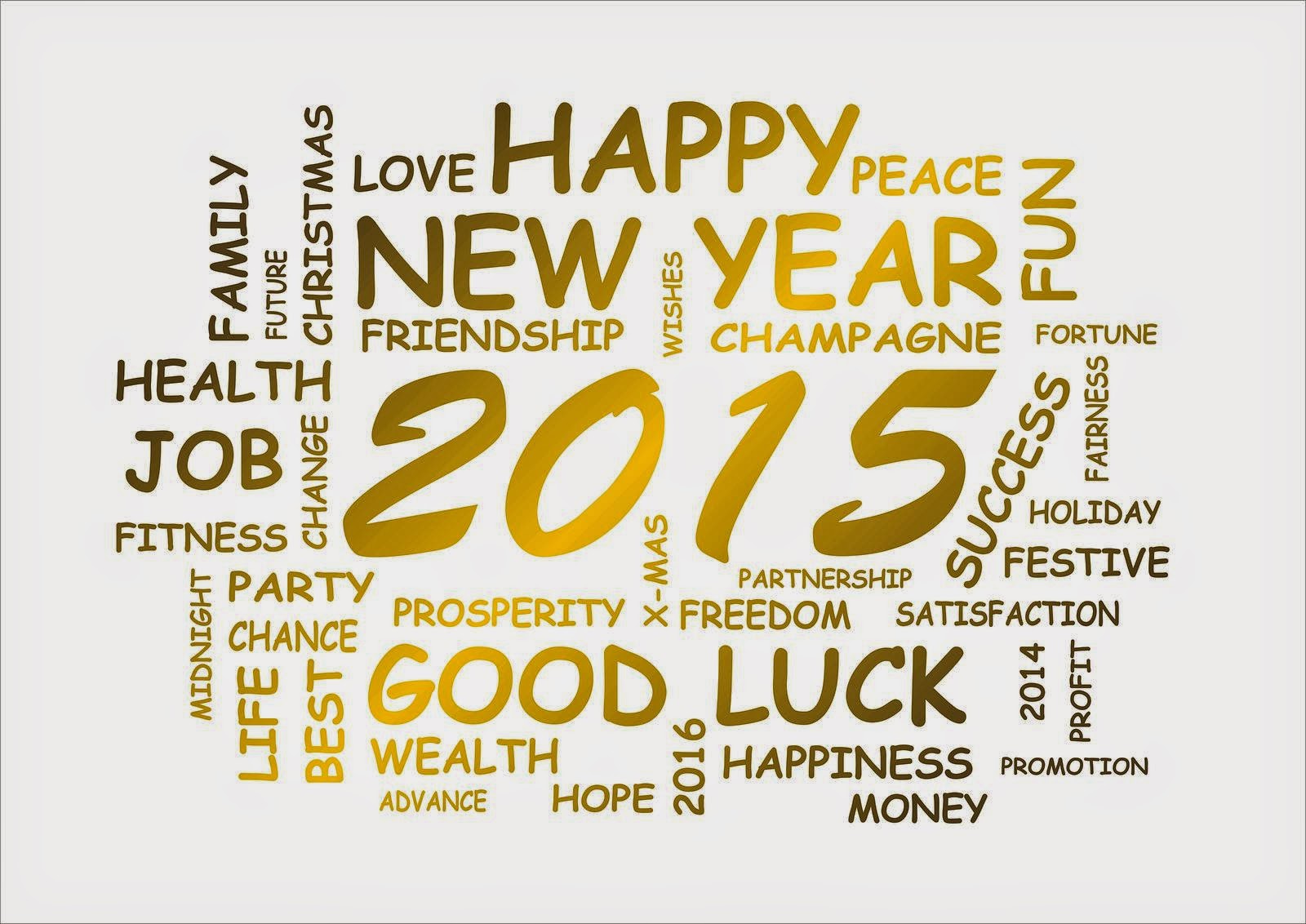 Good morning everyone. We  finished putting all the Christmas material away by 3:00 in the afternoon and as I sat in my chair, it looked like we hadn't even had Christmas. It was a downer but it feels that way every year after we clean up.
Today, well my wife went to feed Meilin's cat. She's been gone for a few days and she asked Mary Lou to take care of the cat. I used to do the same for my friends Gerry when he would go on his cruise but he no longer has the cat. He, called Tommy, passed away and they decided not to get another one.
For me I'm a dog person but my wife earlier in our lives, informed me that it was her or the dog. Now I know I like a dog but I wouldn't want a dog lying next to me in the bed so,,,,,,,,,,,, no dog. Ha,ha,ha.
It seems that Mary Lou is also ready for our cruise. When I woke up, there was  our luggage. I need to put new name tags since my daughter borrowed it for her vacation to Calgary and there is no name tags on it. I'm the type of person who puts on many pieces of tags both in and out. I remember once when we almost lost our luggage when after taking our luggage off the bus and leaving it to the porters later that night on the ship we hadn't had our luggage yet. Going down to ask about our luggage, I noticed there were some pieces of luggage  just sitting on the floor and two of them were ours. After informing them that two of them were ours, I noticed that the 5 tags that I had put on were ripped off the suitcases. Luckely, we didn't lose anything. So now I place many more tags in and out of our luggage. 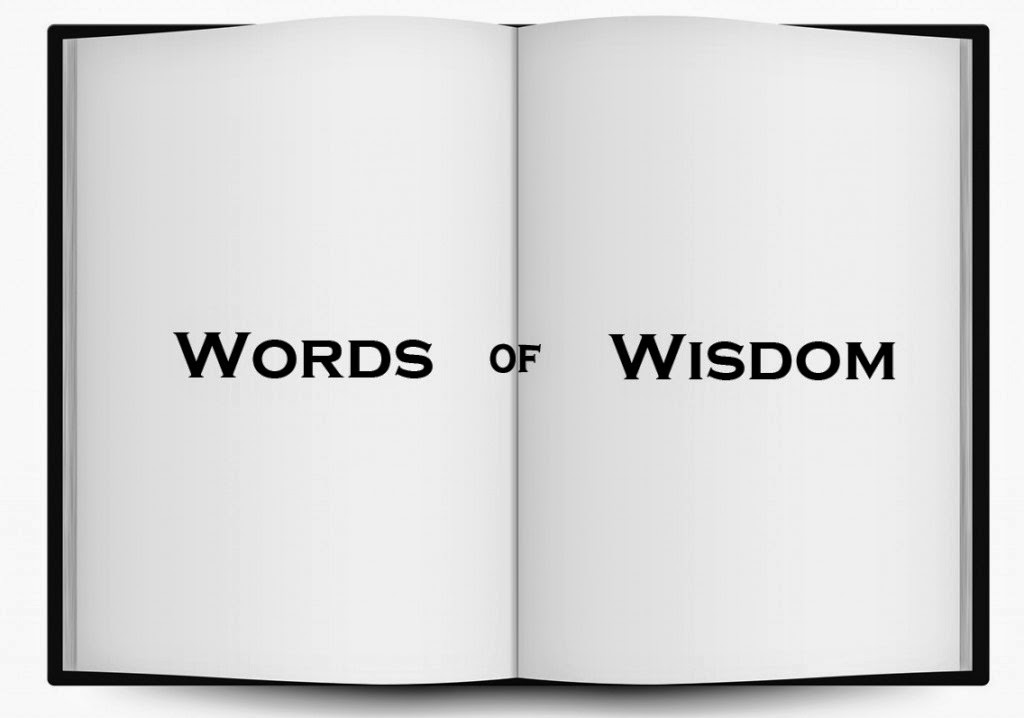 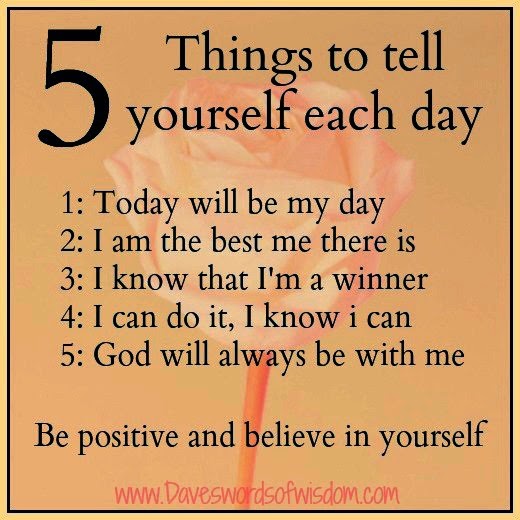 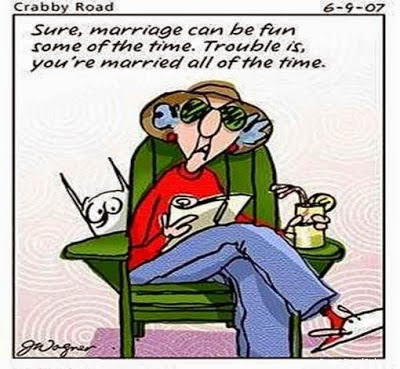 A married couple had been out shopping for most of the day. Suddenly the wife realised that her husband had "disappeared". Somewhat irate she called her husband's mobile and demanded, 'Where are you?'
Husband: 'Darling, do you remember that little jewellery shop where you saw that beautiful diamond necklace and totally fell in love with it
but I didn't have the money at that time and I said "Darling it'll be yours one day."'
Wife, tremulously, 'Yes, I do remember that my love.'
Husband, 'Well I'm in the Pub next to that shop.' 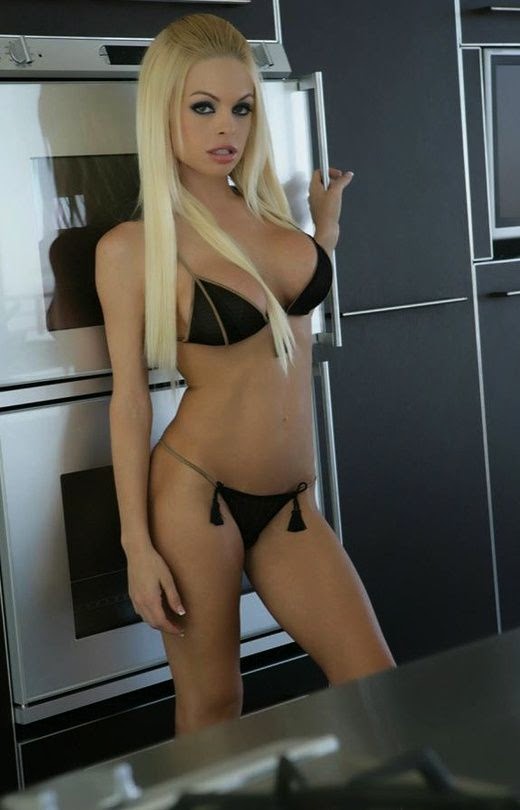 Three guys go into a bar, one in a wheelchair, one is blind and the other appears normal. A couple of minutes later, God walks in to get a beer. He sees the guys and decides to have compassion on them. He touches the blind guy on the forehead, and his sight is restored. He touches the man in the wheelchair and the guy jumps up and walks away. He walks to the last guy and the guy yells, 'Whoa, God! I'm on workman's comp!'