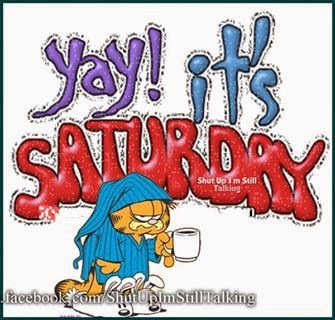 Well good morning everyone. I hope that you are wide awake and ready to go for another day? My day today is to keep warm even though this week it's suppose to warm up in the 30's. Wow, the 30's. Anything is better than in the minus numbers. My friends Rick & Sheila will be arriving home in Illinois after a wonderful cruise on the Carnival Breeze. In 2007 when Mary Lou & I took our first cruise we met Rick & Shelia. They were our dinner companions with another couple who lived in Michigan but unfortunately that couple didn't keep in chance. Here is our first dinner group on the Carnival Legend. 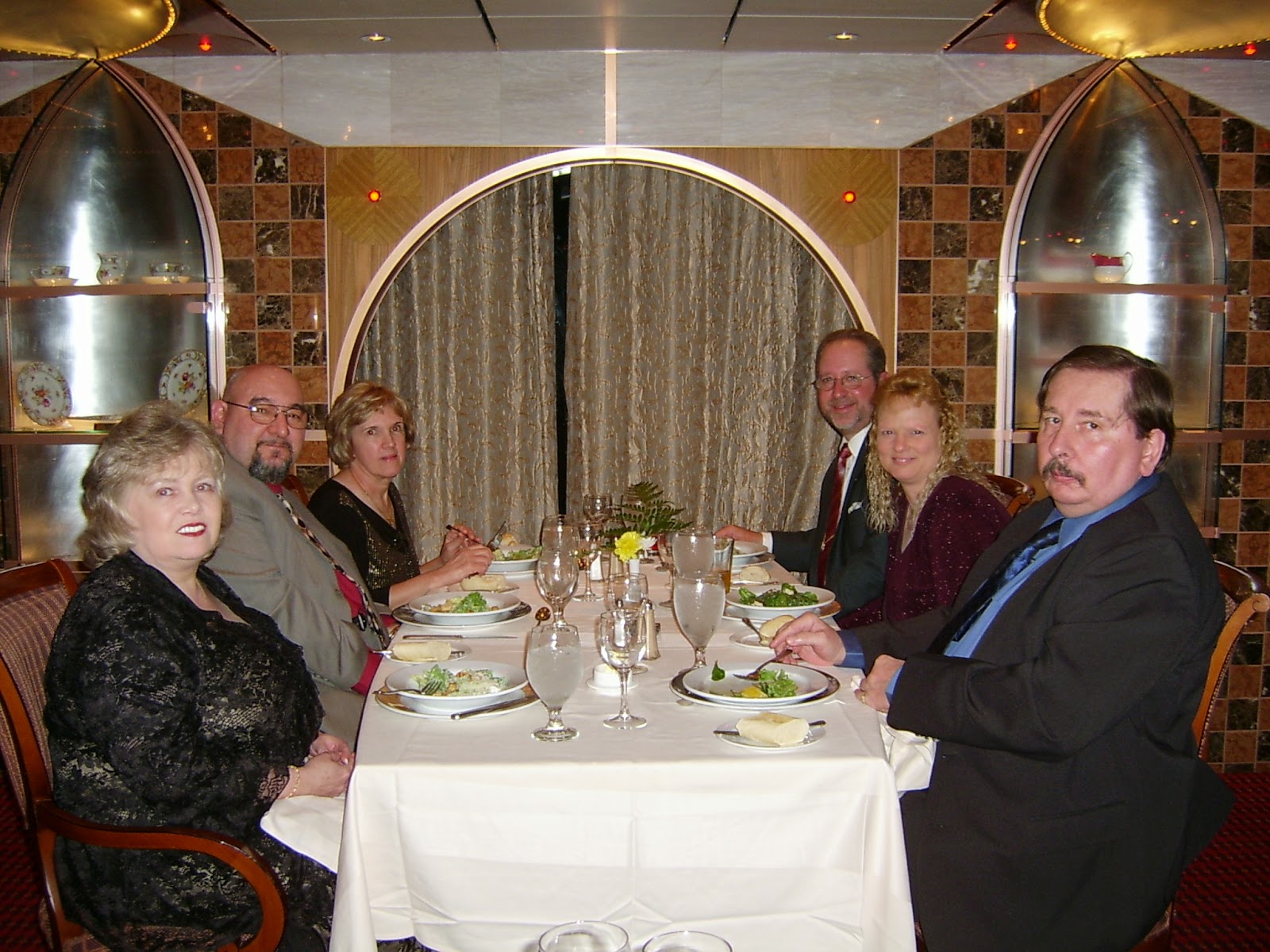 Rick & Sheila are the couple that sat right across from Mary Lou & I. I remember Rick would have a martini with four olives every night for dinner. I'll email Rick tonight to see how they made out on their cruise. 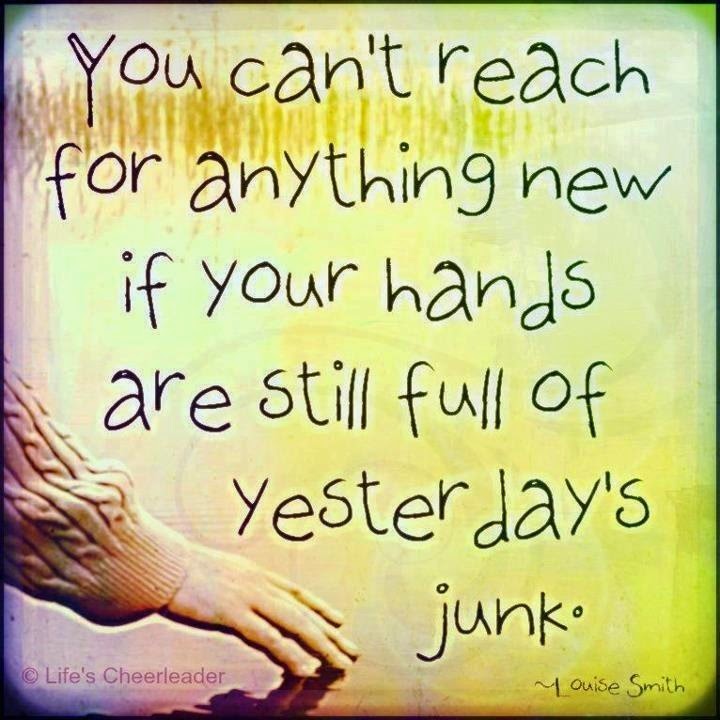 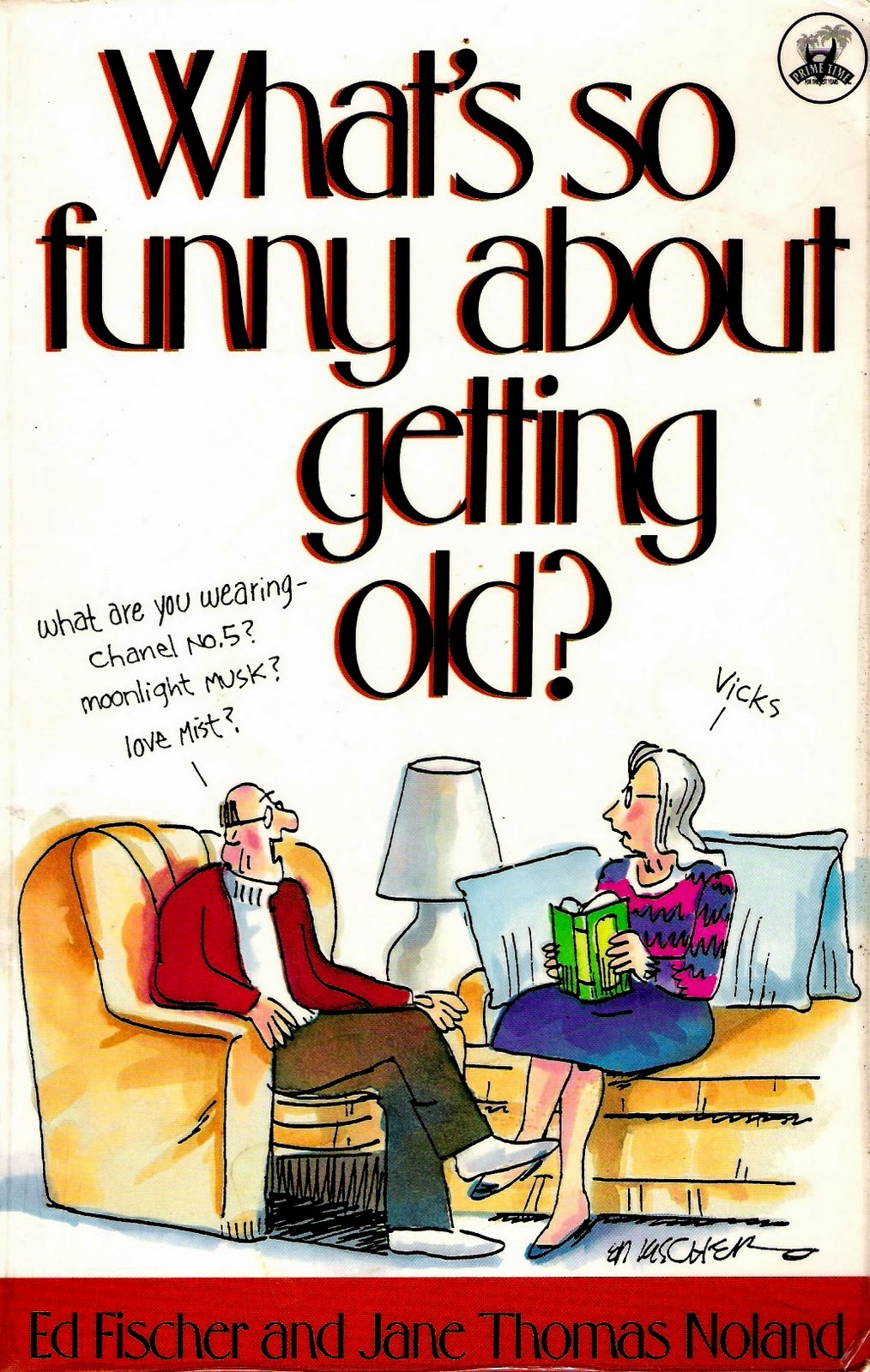 An old man says to the doctor: “Doctor, I lost my memory!”
Doctor: “When did this start?”
The old man: “When did what start!” 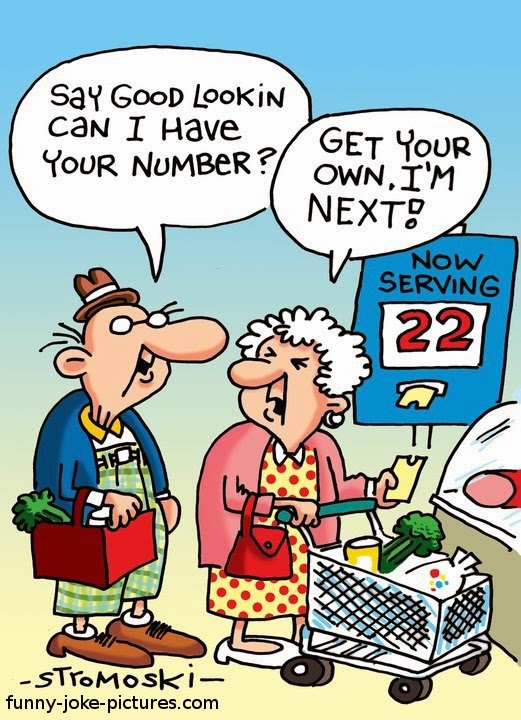 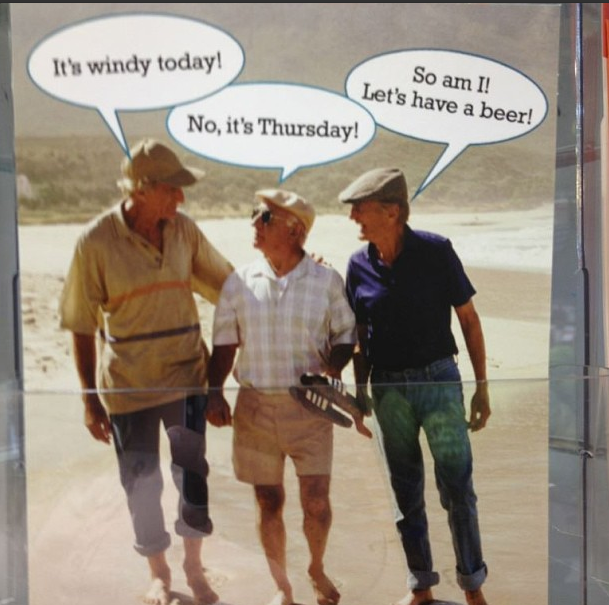 Granny and the Cop. 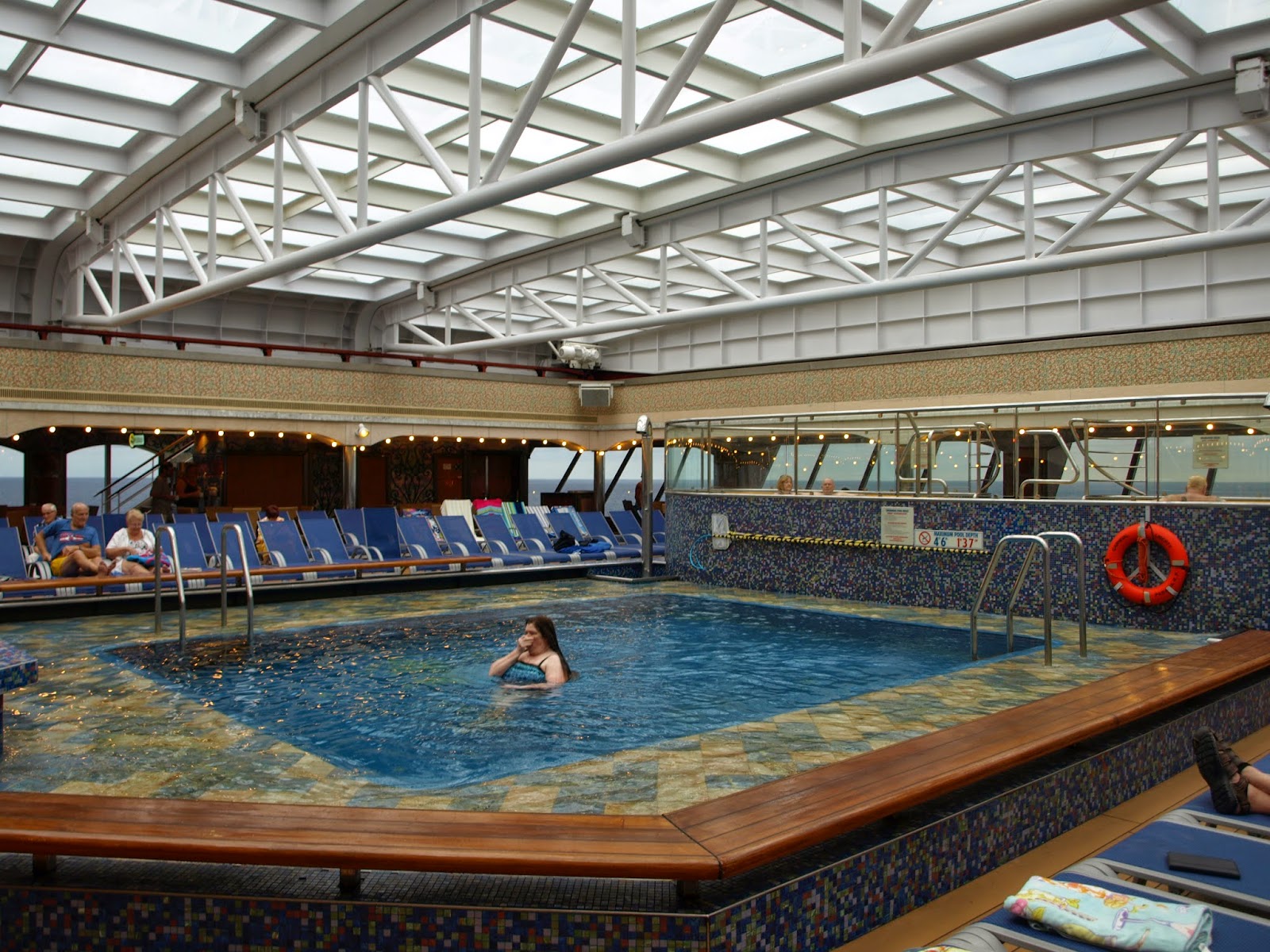 This is the back pool on the Carnival Liberty. During that day we had had some rain and wind so they closed the top. Here is the same pool with the top off. 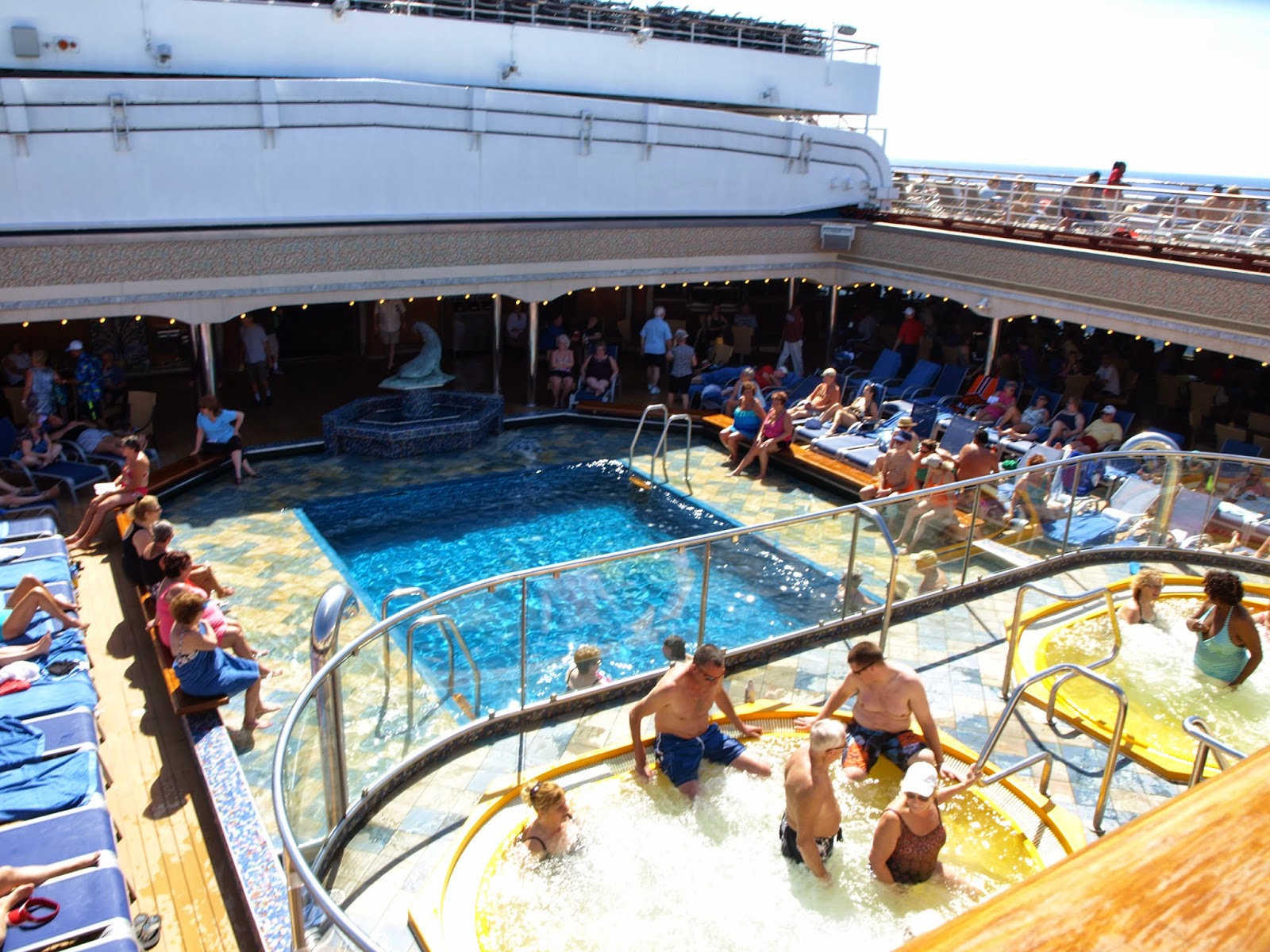 That's it for now. Have a wonderful Saturday's and we'll see you tomorrow. See ya.