I guess it's the day where fools will be abound.Not me nor all of you. We aren't fools, correct? ha,ha,ha.  Last night a wonderful evening. We all enjoyed an excellent Chinese dinner and after we arrived home Al & Meilin gave Mary Lou their gift and then  we all received birthday cake that I baked. It was good they said. Now today Mary Lou & I have a meeting with our financial advisor. After leaving her we plan on going to Costco. Spring has really settled in Amherstburg. This morning the sun is shining brightly and the temperature could be in the low 60's. Tomorrow, wow, it should be up to 69 degrees.  Wonderful! 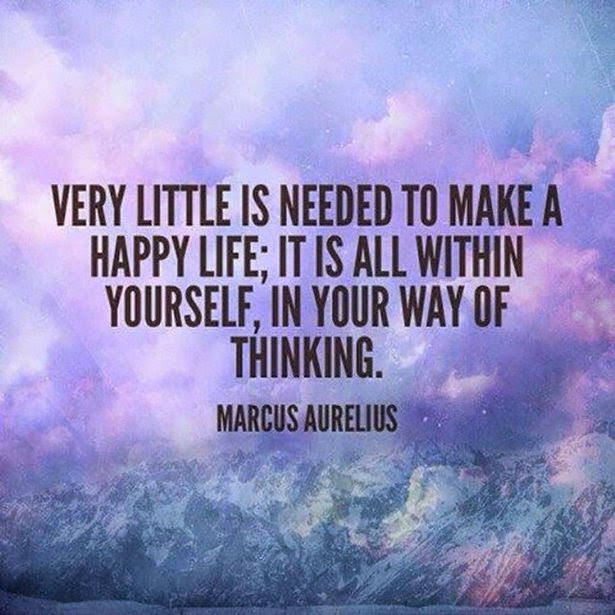 A mom concerned about her kindergarten son's safety walking to school but not wanting to embarrass him, asked a neighbor if she would follow him but not too close for him to notice. The neighbor Mrs. Goodnest said no problem since she needed to take her toddler Marcy for a walk. The next day Mrs. Goodnest and her girl Marcy followed the boys. After a week of being followed a friend asked Timmy if he noticed the lady following them. Timmy said yes. His friend asked if he knew her. Timmy said yes, she is Shirley Goodnest and her daughter Marcy. His friend asked why was she following them. Timmy answered; well every night my mom makes me say the 23rd psalm with my prayers. In the psalm it says, "Shirley Goodnest and Marcy shall follow me all the days of my life" so I'll just have to get use to it. 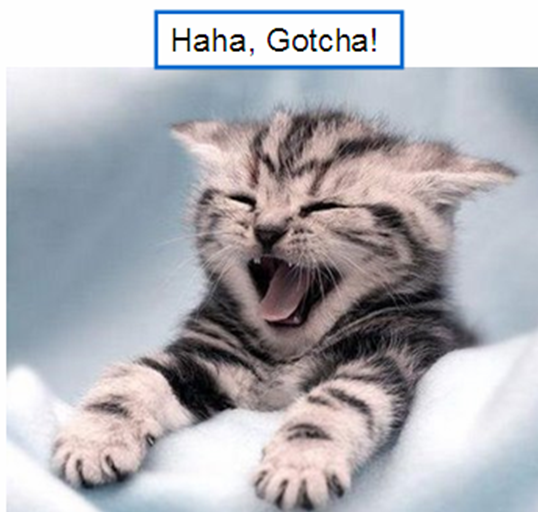 First Day in the Kindergarten 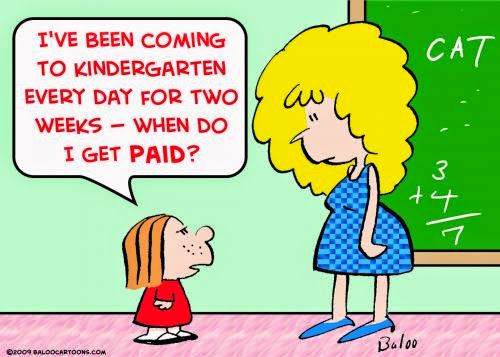 A kindergarten teacher had a pupil tell her he had found a frog. She inquired as to whether it was alive or dead. "Dead," she was informed.
"How do you know?" she asked.
"Because I pissed in his ear," said the child innocently.
"You did WHAT?" squealed the teacher in surprise.
"You know," explained the boy, "I leaned over and went 'Pssst'. He didn't move."

A kindergarten teacher at age 30 was talking to the children seated on the floor around her, absentmindedly she removed her glasses to clean them.
"Wow, Miss Collins!" one child exclaimed. "You look really different without your glasses on !"
Another child piped up, "I bet she looks different when she takes her teeth out, too!" 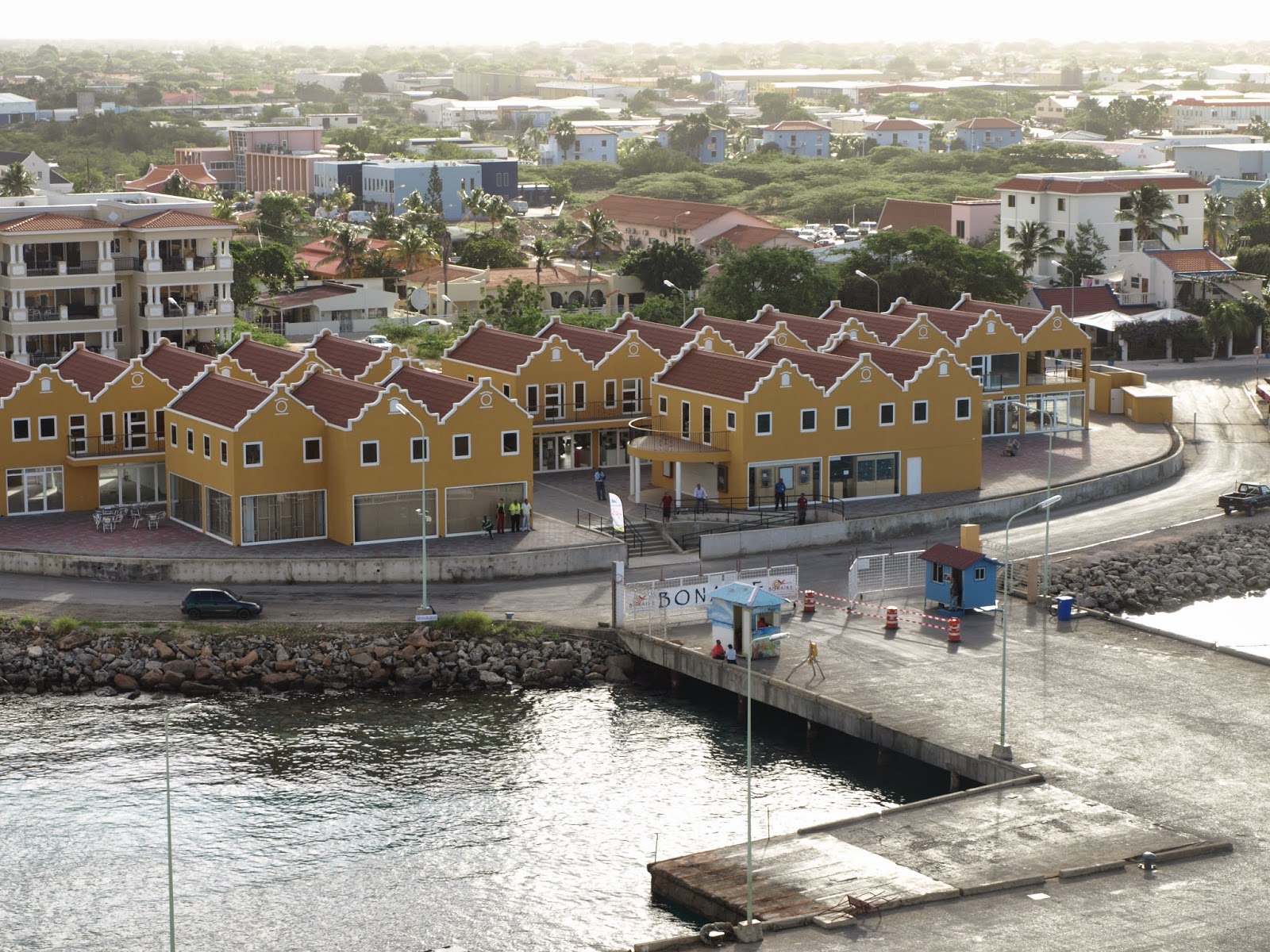 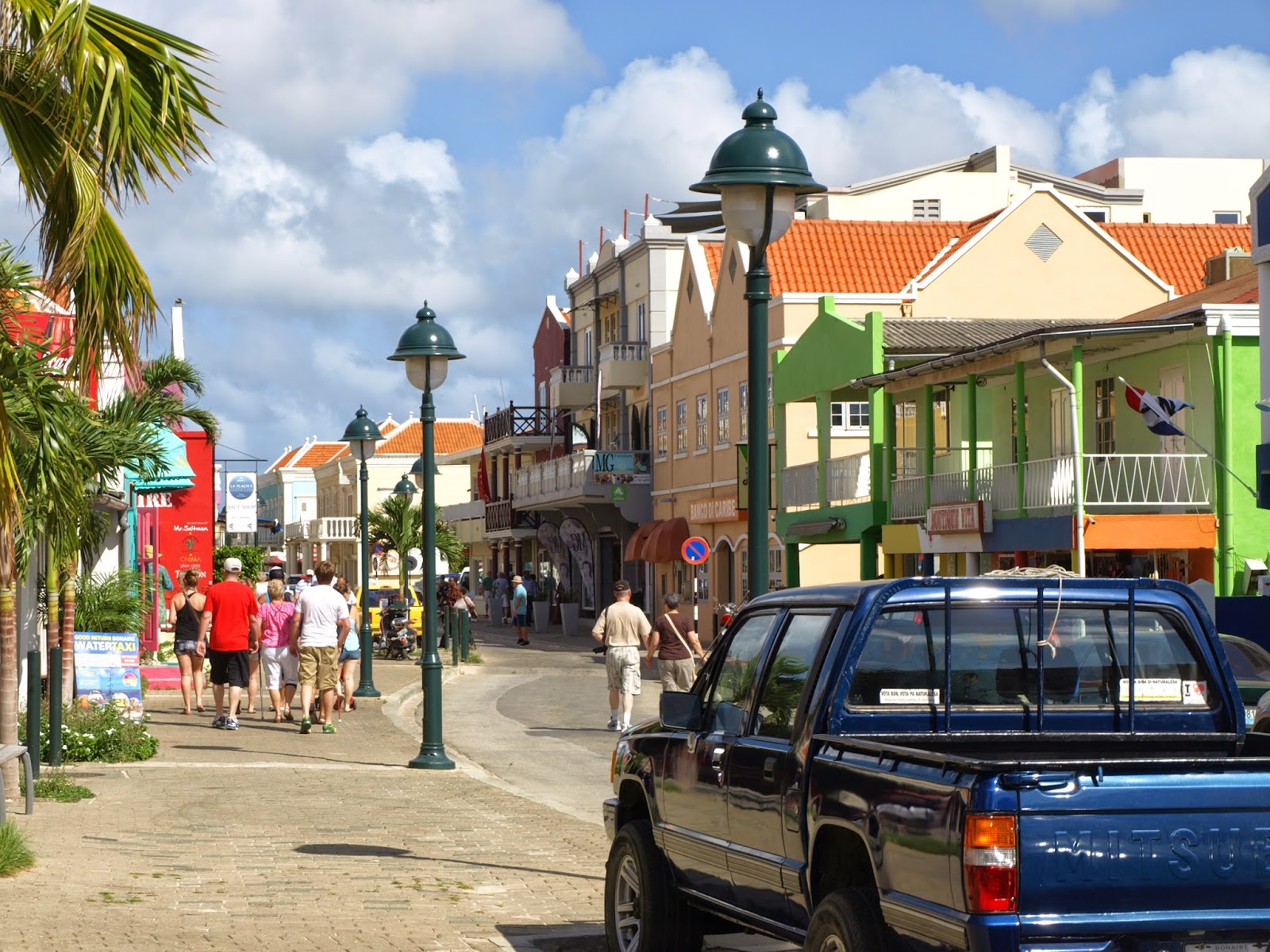 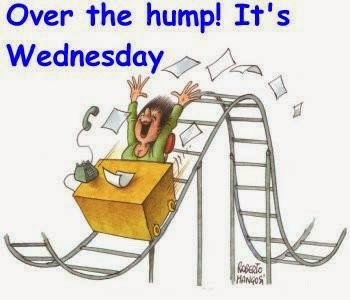