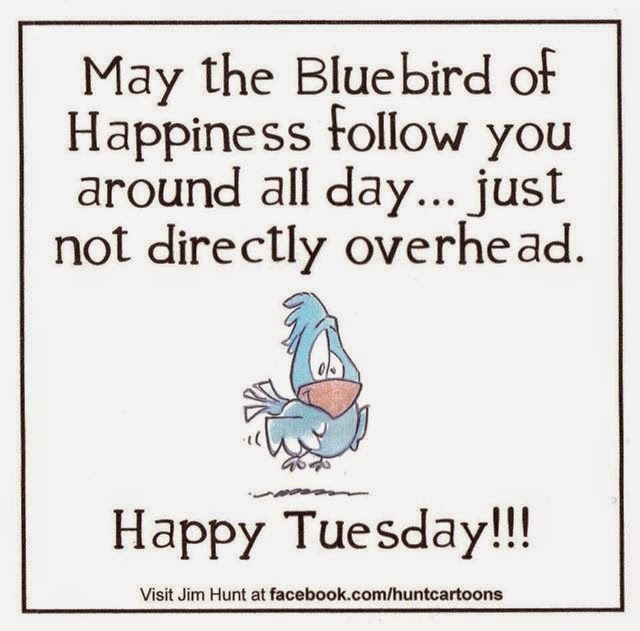 Well, the weatherman if informing us of  a week of rain. That's OK. I still have to bring my lawnmower in to prepared for the season. Today I have another person coming it to discuss about aerating the lawn & removing three small trees that died due to the very cold winter and heavy snow. Later we have to go and see our accountant to do our taxes. The government needs some love. ha,ha,ha. A young ventriloquist is touring the clubs and one night he's doing a show in a small club in a small town in Arkansas. With his dummy on his knee, he's going through his usual dumb blonde jokes when a blonde woman in the fourth row stands on her chair and starts shouting: "I've heard enough of your stupid blonde jokes. What makes you think you can stereotype women that way? What does the color of a person's hair have to do with her worth as a human being? It's guys like you who keep women like me from being respected at work and in the community and from reaching our full potential as a person, because you and your kind continue to perpetuate discrimination against, not only blondes, but women in general...
and all in the name of humor!" The ventriloquist is embarrassed and begins to apologize, when the blonde yells, "You stay out of this, mister! I'm talking to that little jerk on your knee!" 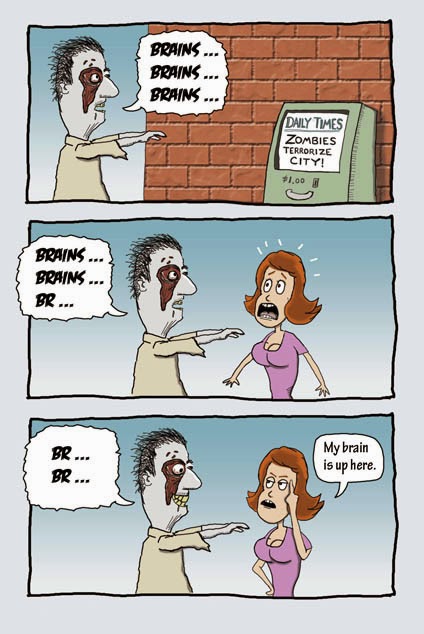 The little sexy housewife was built so well...

The little sexy housewife was built so well the TV repairman couldn't keep his eyes off of her. Every time she came in the room, he'd near about jerk his neck right out of joint looking at her. When he'd finished she paid him and said, "I'm going to make a . . . well . . . unusual request. But you have to first promise me you'll keep it a secret." The repairman quickly agreed and she went on. "Well, it's kind of embarrassing to talk about, but while my husband is a kind, decent man -- sigh -- he has a certain physical weakness. A certain disability. Now, I'm a woman and you're a man . . . "The repairman could hardly speak, "Yes yes!""And since I've been wanting to ever since you came in the door . . ." "Yes yes!""Would you help me move the refrigerator? 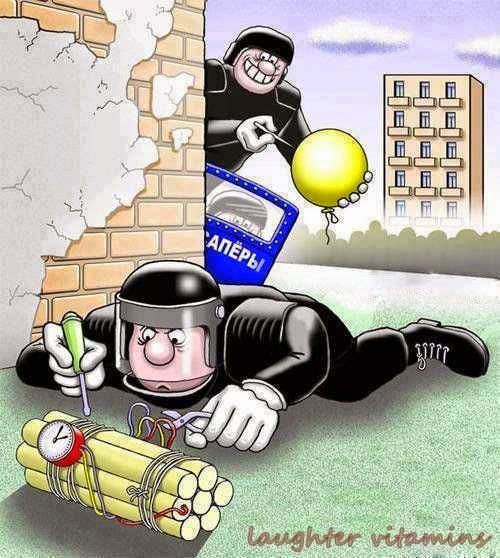 Four nurses all decided to play a joke on the doctor they worked for, whom they all felt was an arrogant jerk. Later in the day, they all got together on break and discussed what they had done to the doctor.The first nurse said, "I stuffed cotton in his stethoscope so he couldn't hear." The second nurse said, "I let the mercury out of his thermometers and painted them all to read 106 degrees." The third nurse said, "Well, I did worse than that. I poked holes in all of the condoms that he keeps in his desk drawer." The fourth nurse fainted. 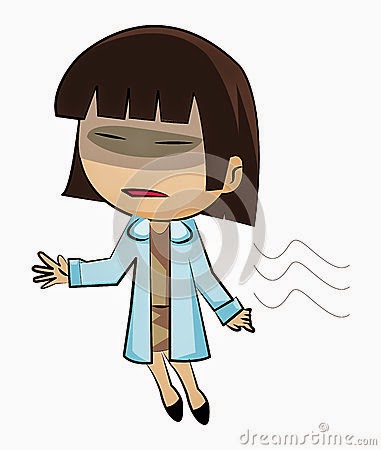 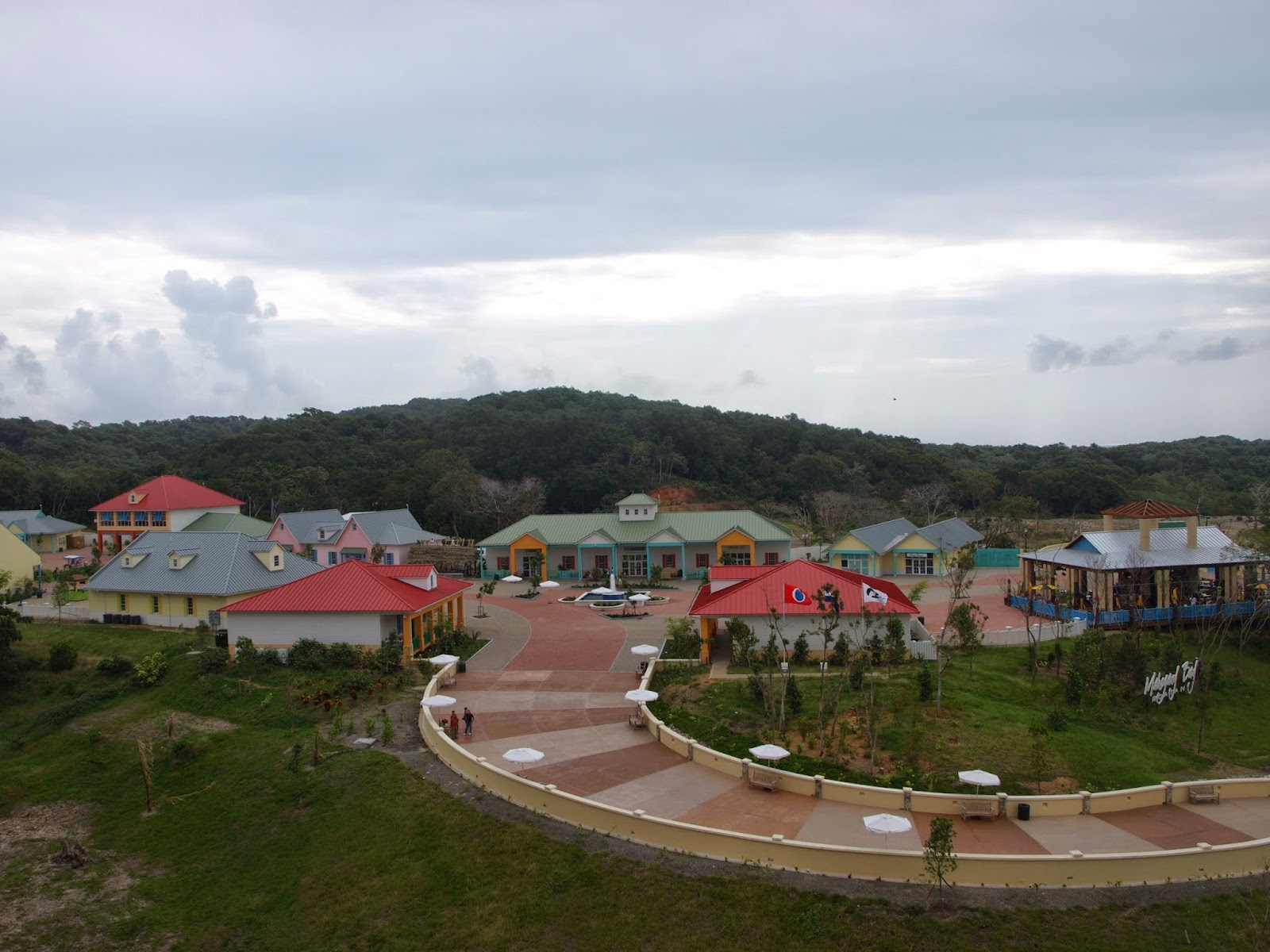 A photo from our balcony of the Carnival Dream 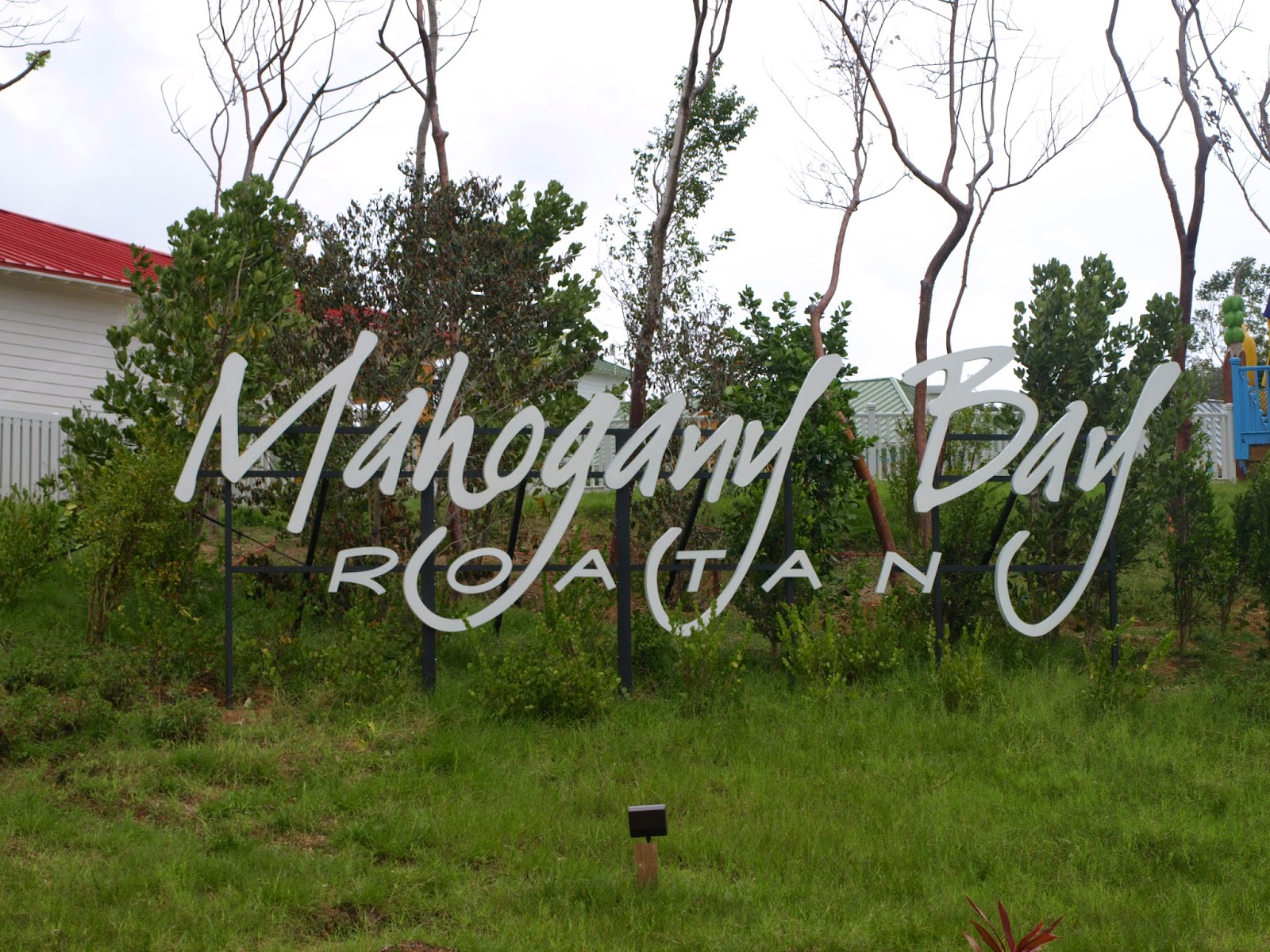 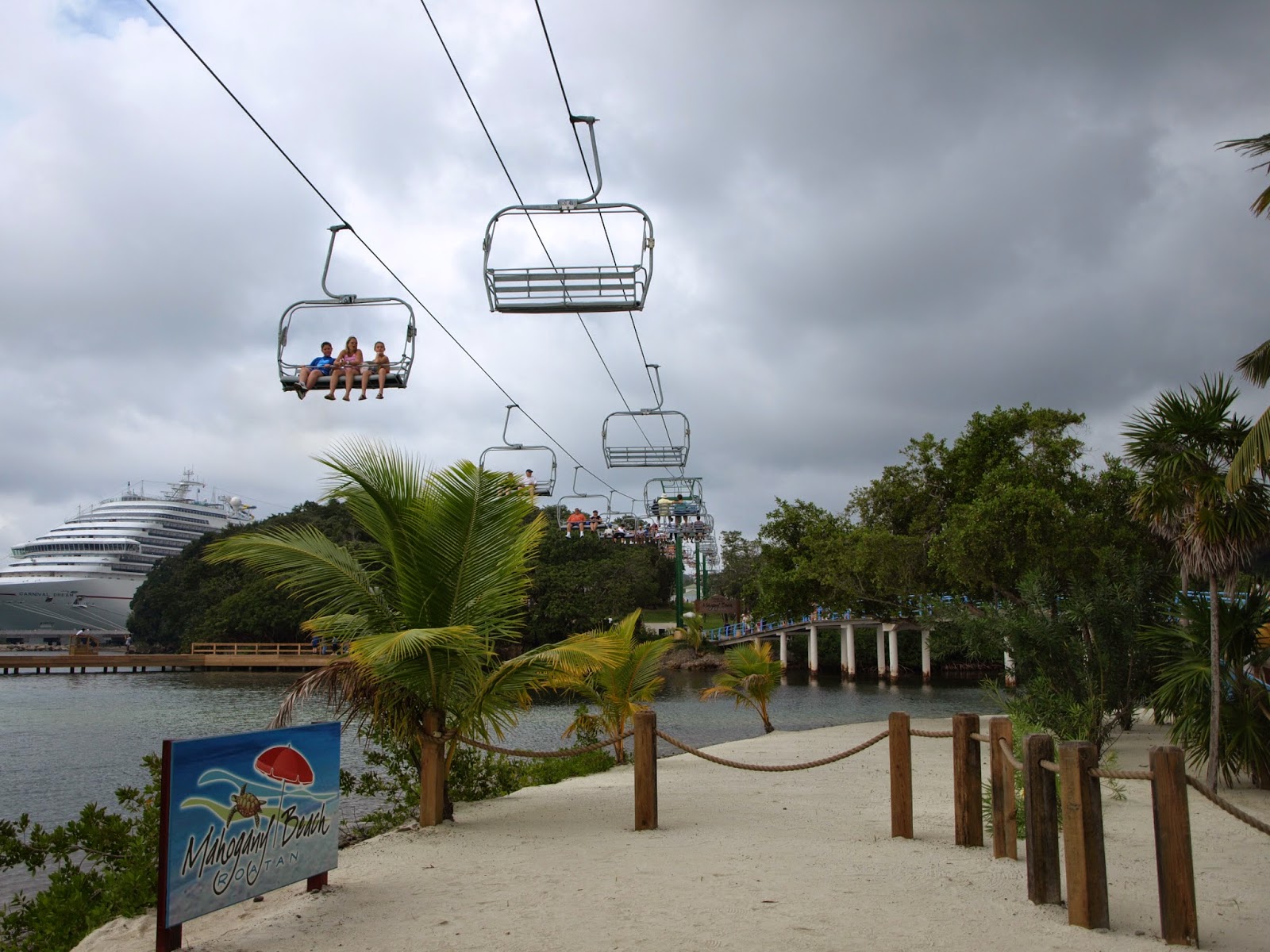 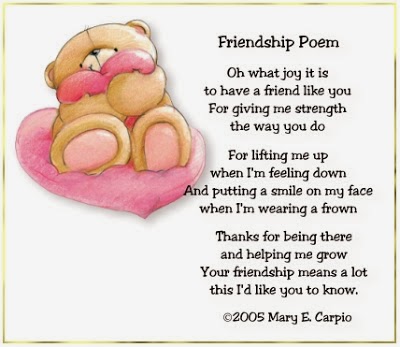 All done for today. Rest and enjoy your day my friends. Have a wonderful Tuesday.
See ya.