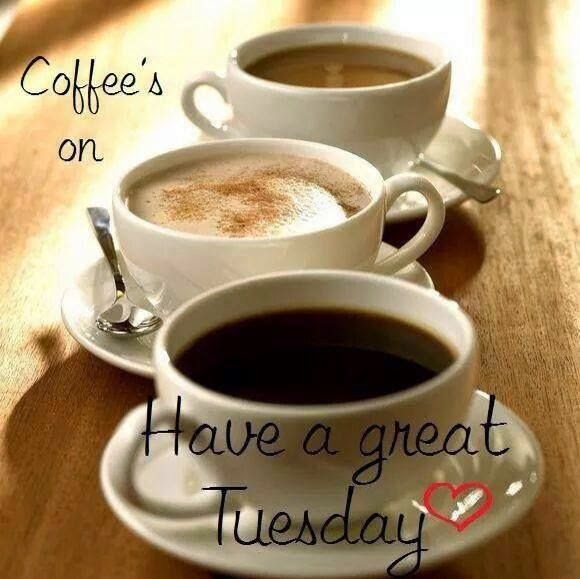 Good morning friends. I'm back after taking a small break from doing some necessary work. Hope that you enjoyed your Monday? I'm having a McDonald's coffee this morning. What is yours, Tim Hortons, or whatever.  The sun is so bright this morning. I;ll be leaving later so I hope it stays the same after the rain and cold of yesterday. What's going on? Not much, just enjoying life I guess. Al said that he would call later so we might play some pool tonight. 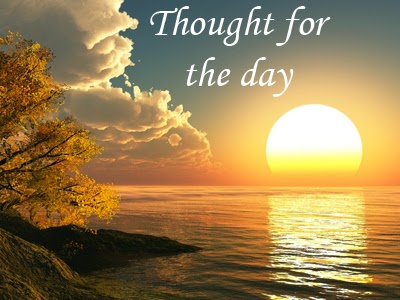 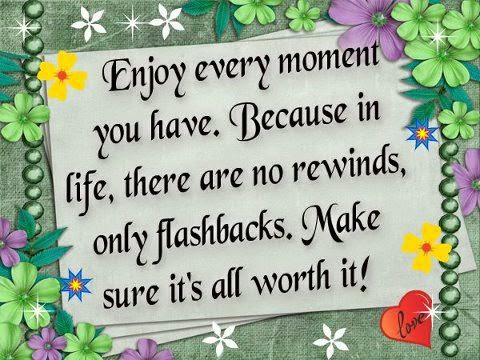 One day, a blond, a brunette, and a redhead were all driving in a car when the car crashed. Minutes later they appeared up at the Pearly Gates. St. Peter met them and said, "We are doing something different today. Ahead are 100 stairs, after each 10 you will be told a joke, if you laugh you will take the one way train to Hell, if you remain silent, you will continue on. If you make it to the top, you will stay in Heaven."
The brunette started up the stairs. At the 50th stair she laughed, and was sent abroad the train to hell.
The redhead started to climb but laughed at the 80th stair and got on the train to Hell.
The blond started up and made it to the 99th stair. She paused, then began laughing non stop.
Shocked, St. Peter asked her why she had laughed when she almost made it. Still laughing she replied, "I just got the first joke!" 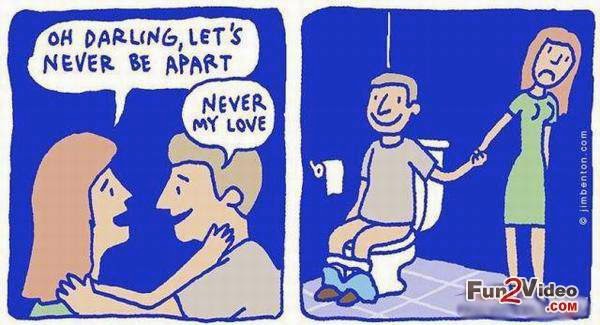 How do you confuse a blonde?

Put her in a circular room and tell her to sit in the corner.

How does a blonde confuse you?

She comes out and says she did it. 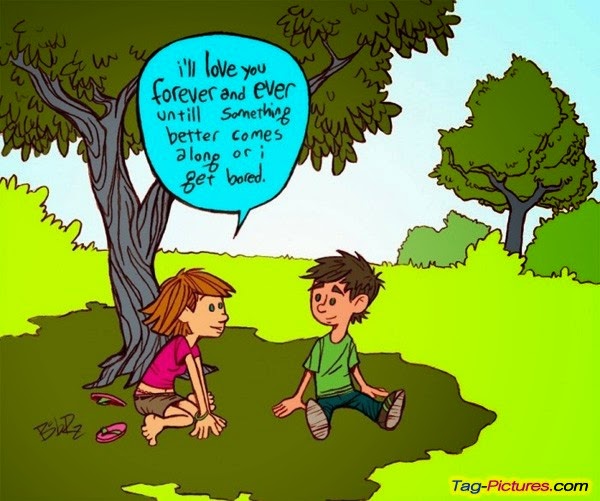 My parents recently retired. Mom always wanted to learn to play the piano, so dad bought her a piano for her birthday. A few weeks later, I asked how she was doing with it. "Oh, we returned the piano." said My Dad, "I persuaded her to switch to a clarinet instead." 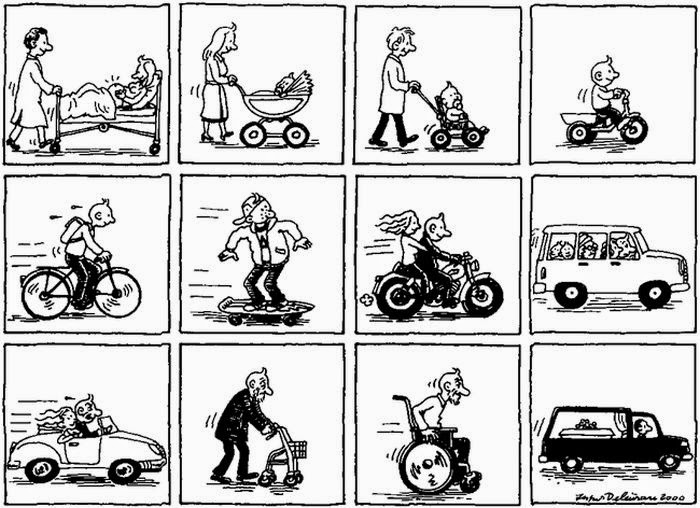 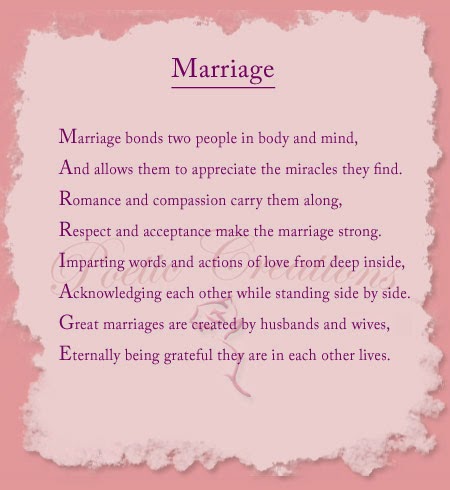 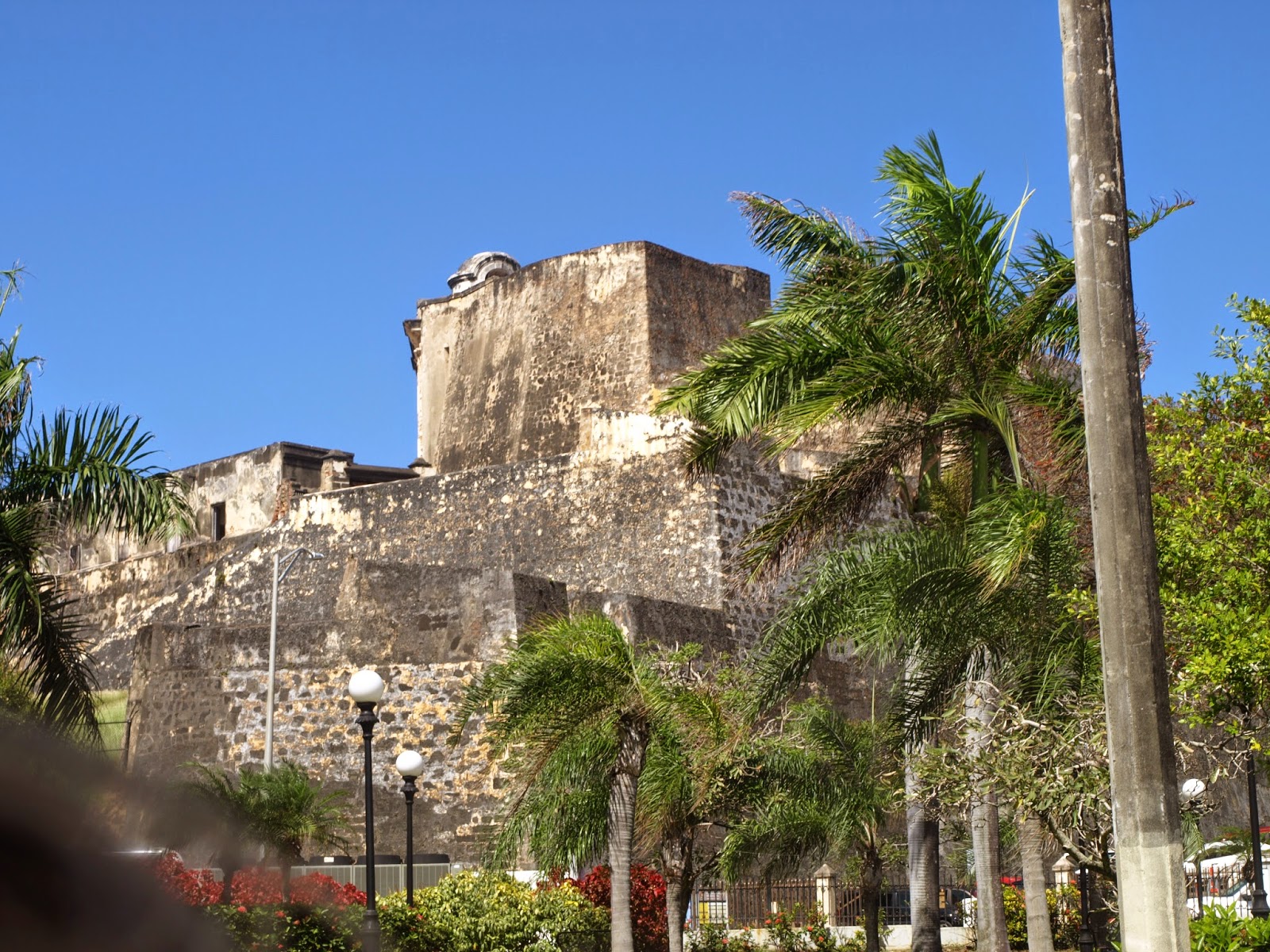 This is the " Old Fort " in San Juan, Puerto Rico. 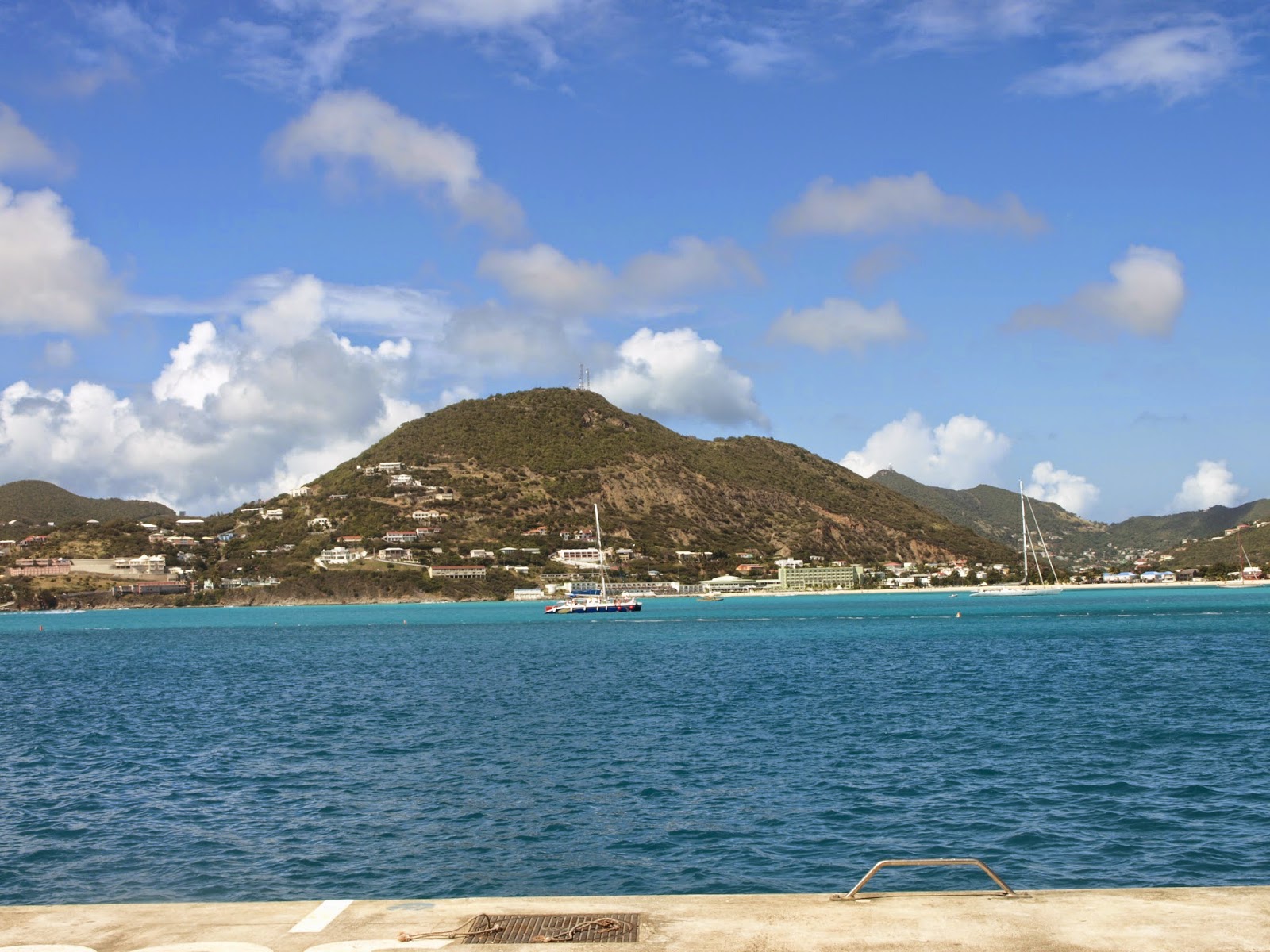 The Island of St. Maarten.

Well it's that time to see goodbye for now but before I go here's a small statement. 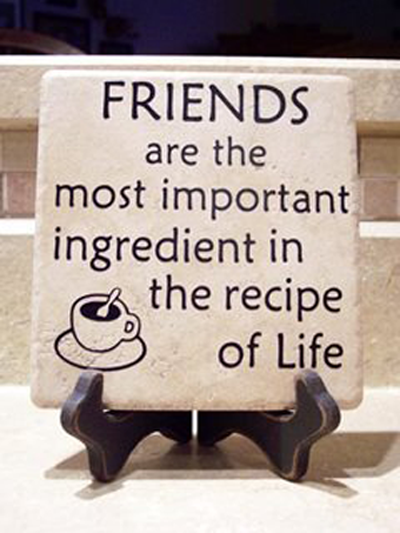