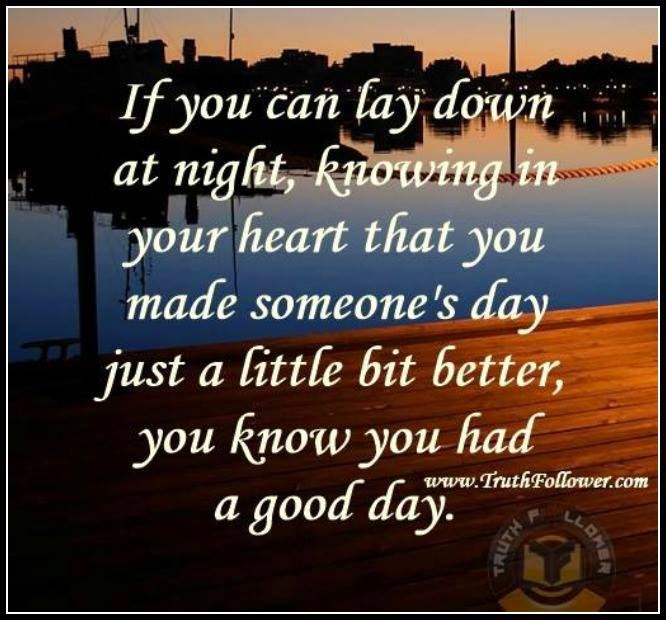 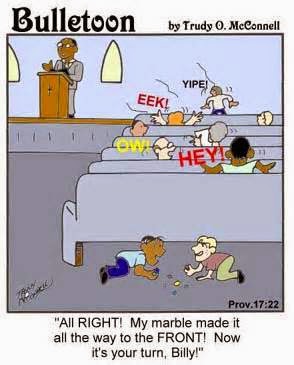 Father O'Malley was driving down to Boston when got stopped for speeding in Medford. The highway patrol officer smelled alcohol on the priest's breath and then saw an empty wine bottle on the floor of the car.
He said, 'Father, have you been drinking?'
'Only water', replied Father O'Malley.
The policeman asked, 'Then how come I can smell wine?'
The priest looked at the bottle and said, 'Good Lord! He's done it again.'

Know your Ten Commandments
Henry, who was very elderly, was unhappy because he had lost his favorite hat. Instead of buying a new one, he decided he would go to church and steal one out of the entrance porch when the worshippers were busy praying.
When Henry arrived at the church an usher intercepted him at the door and took him to a pew where he had to sit and listen to the entire sermon on 'The Ten Commandments.'
After the service, Henry met the vicar in the vestibule doorway, shook his hand vigorously, and told him, 'I want to thank you Father for saving my soul today. I came to church to steal a hat and after hearing your sermon on the 10 Commandments, I decided against it.'
The vicar answered, 'You mean the commandment ' Thou shall not steal' changed your mind?'
'No, 'retorted Henry, 'the one about adultery did. As soon as you said that, I remembered where I had left my old hat.'
-----------------------------------------------


The Hand of God
Little Philip was spending the weekend with his grandmother after a particularly trying week in infant school. His grandmother decided to take him to the park on Saturday morning. It had been snowing all night and everything was beautiful. 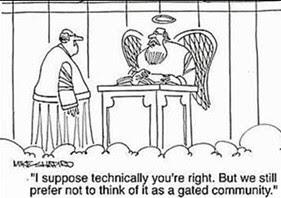 His grandmother commented, 'Doesn't it look like an artist painted this scenery?  Did you know God painted this just for you?'
'Yes, 'replied Philip, 'God did it and he did it left handed.'
This confused his grandmother so she asked him, 'What makes you say God did this with his left hand?' 'Well, 'said Philip, 'we learned at Sunday School last week that Jesus sits on God's right hand.' 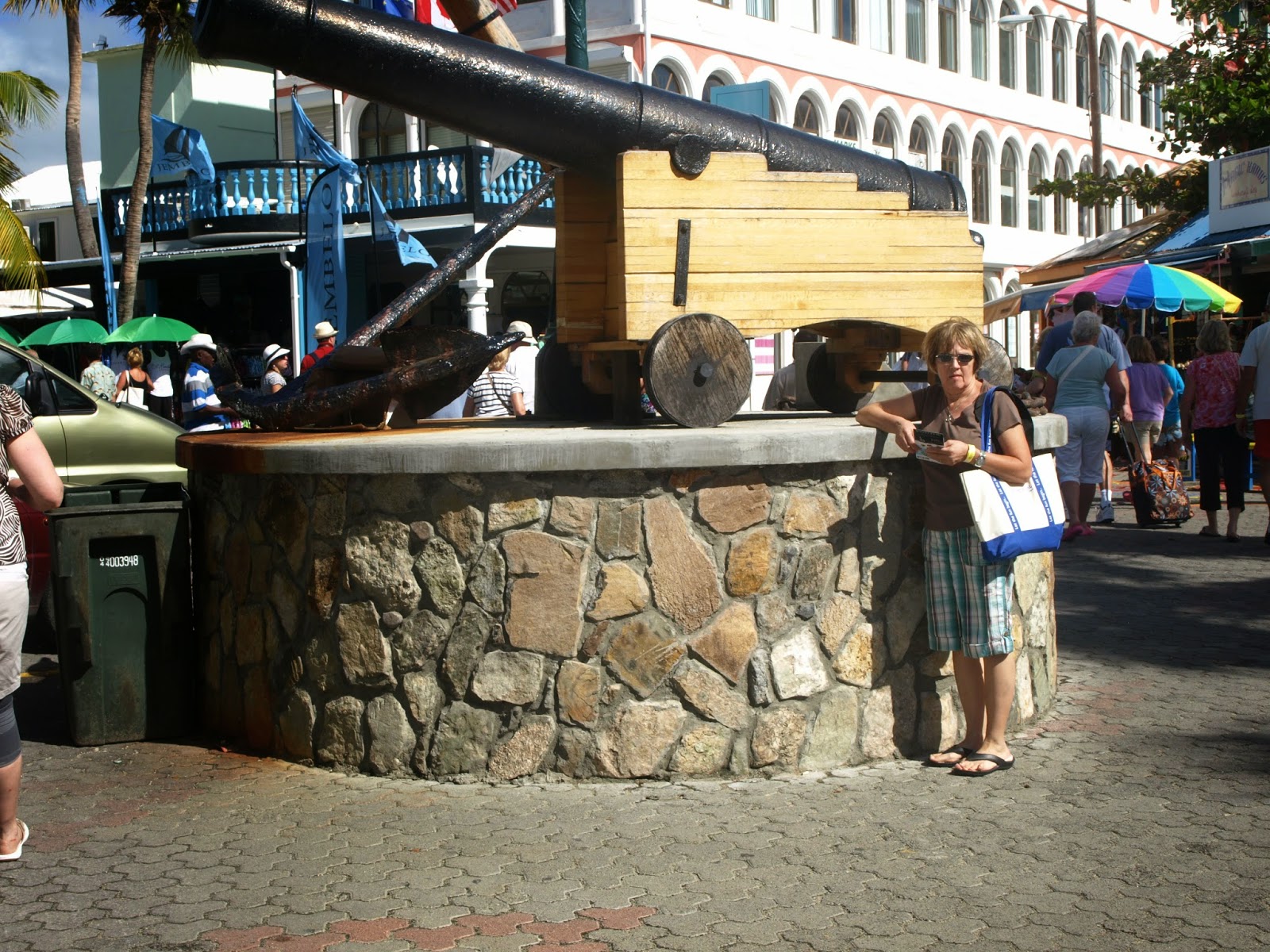 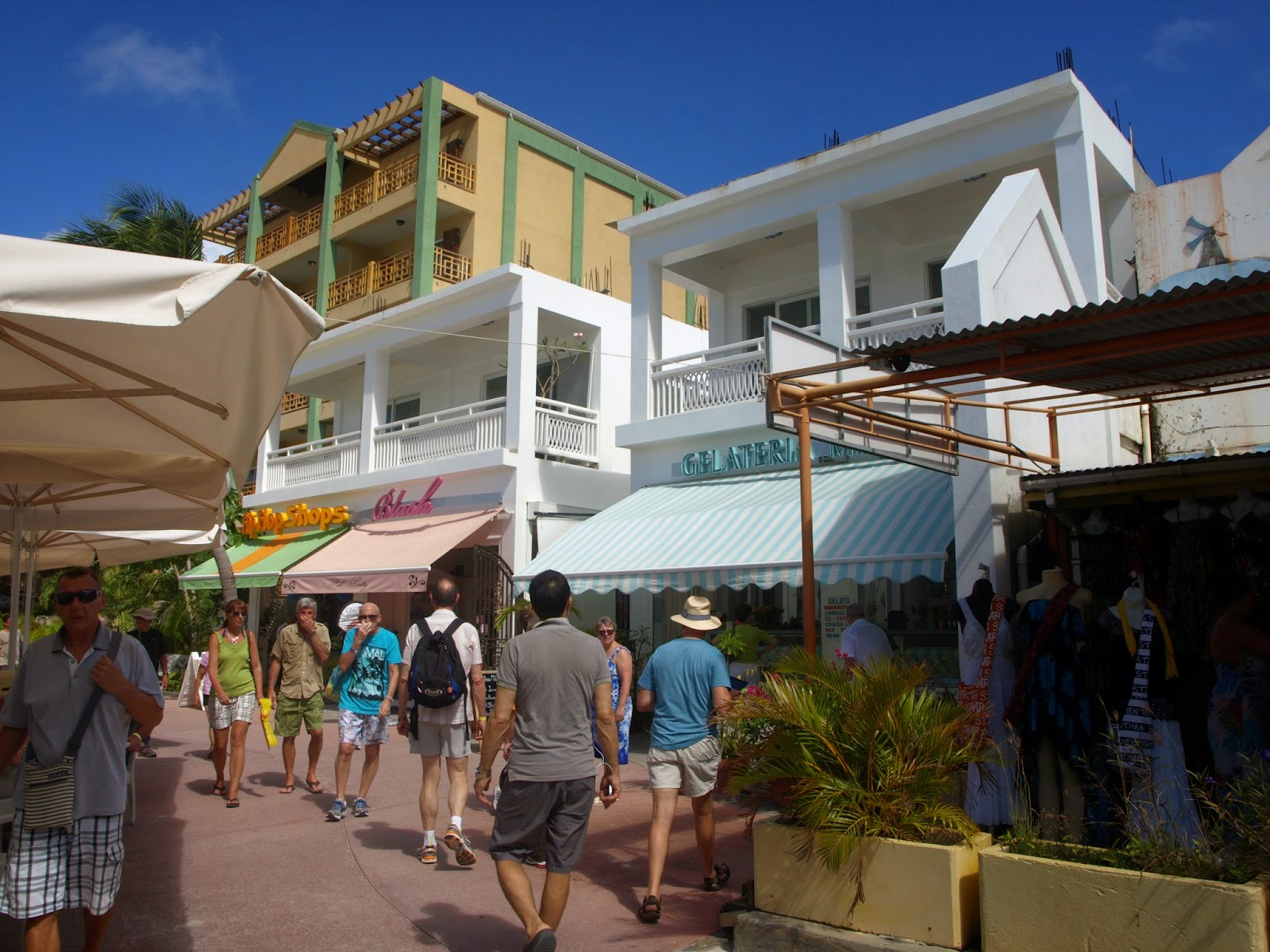 Walking along the waterfront of St. Maarten checking out the different shops. 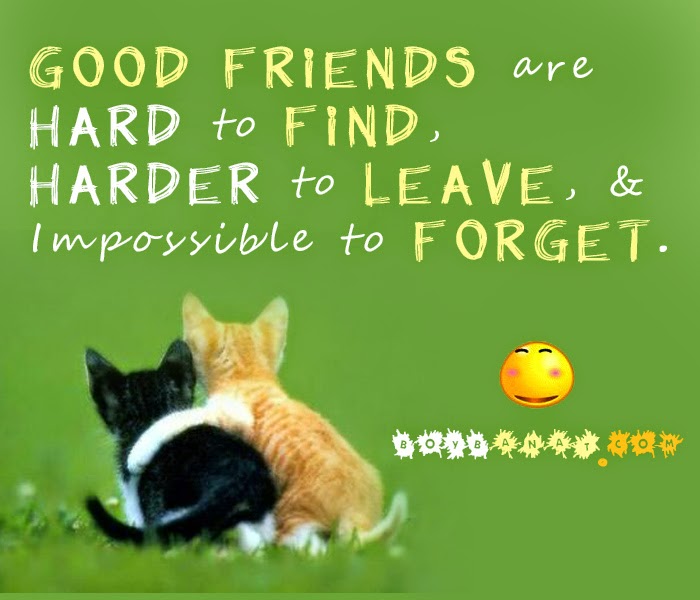 Well that will be it for today. I will need to spend some time in preparation for our Easter dinner tomorrow.  Also we are creating an bunny cake for the grandchildren ( also for us. ) Have a wonderful & thoughtful Saturday friends. Enjoy the day I will because the sun just came out. How beautiful. 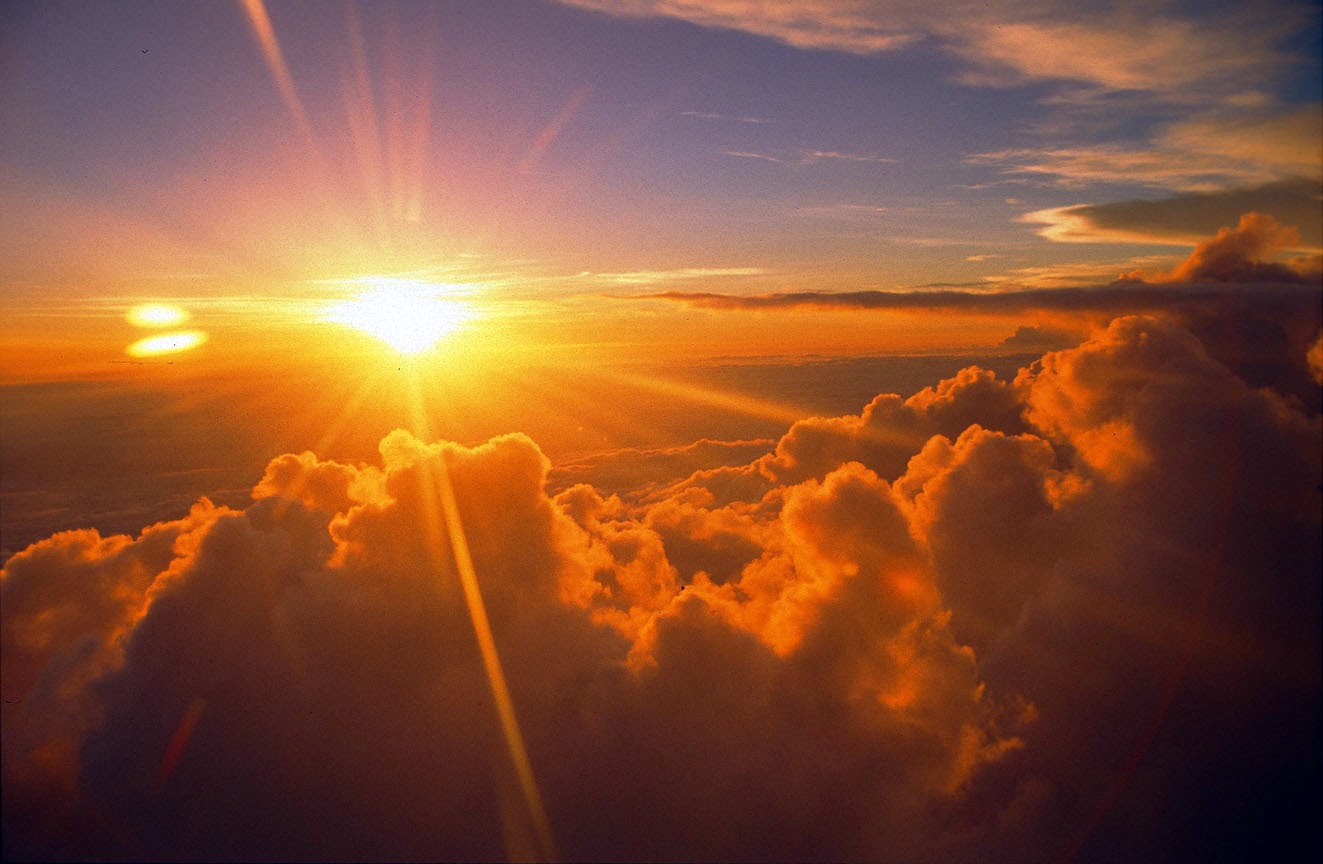