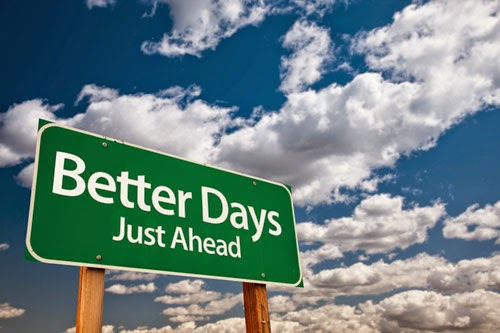 Good morning everyone. As the title says " Better Days Just Ahead " is exactly what it says. The only downer today is the anniversary of my mother's death. This is my mother, Sundina Pietrangelo when she was at the wedding of my son. 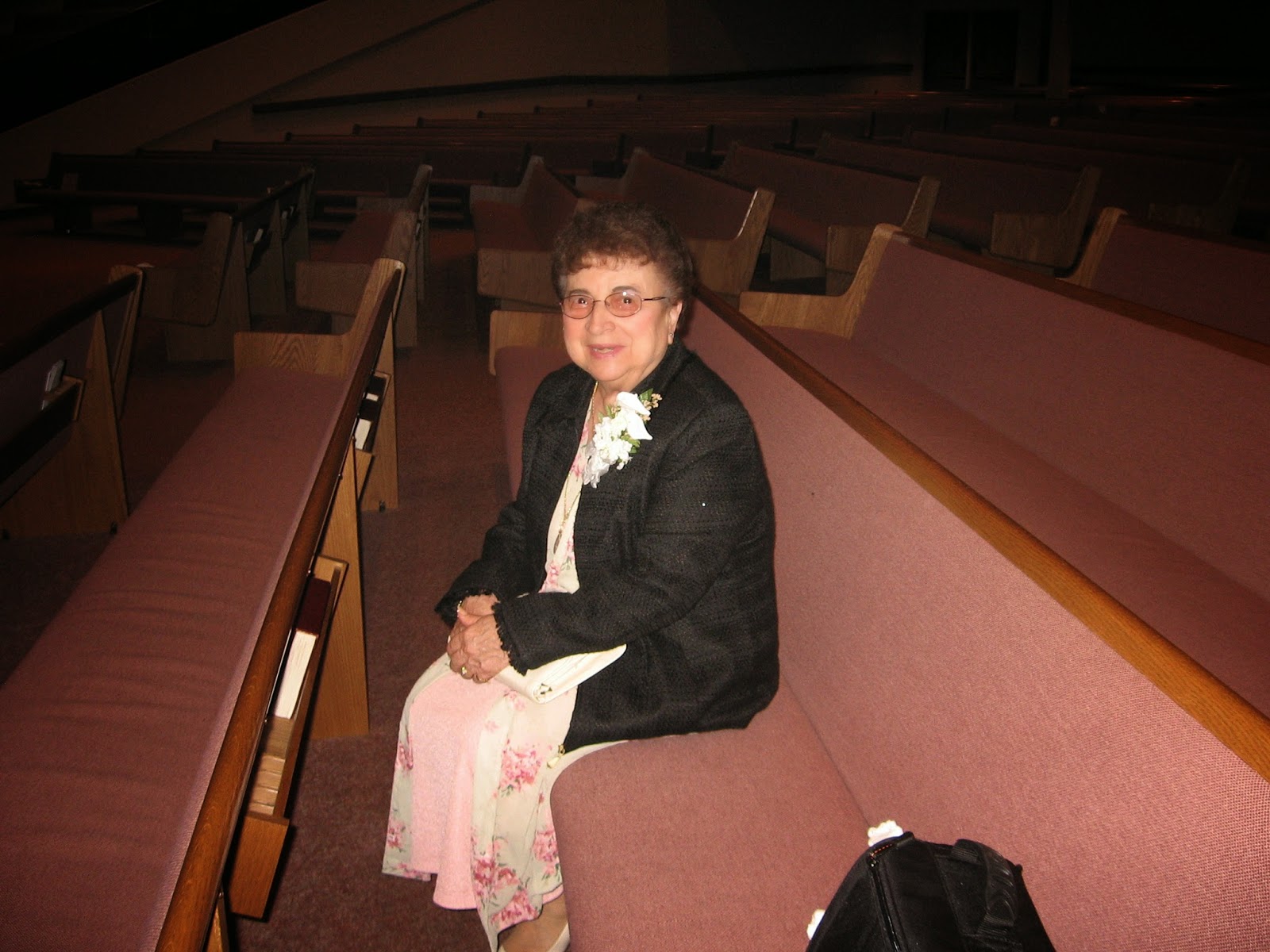 It's amazing how quick the year goes by. It's 8:00 to the exact moment a year ago when she passed away. Life does goes on.
I was suppose to go golfing at 10:00 but after what happened I'm not able to swing the golf club without some pain and that's not any  good so I'll be at home today.
Yesterday we went to Tepperman's and I bought my new TV. I wasn't able to get the curved TV, 4 K because I found out that I only have an antenna and I could buy the curved TV but why because I still wouldn't be able to use the 4K so I bought a Sony 70 inch TV with the TV table. Also my wife has been looking at a Foyer table and while we there she found one. So we both got what we wanted . The TV, TV table & her foyer table will be coming in on Thursday. 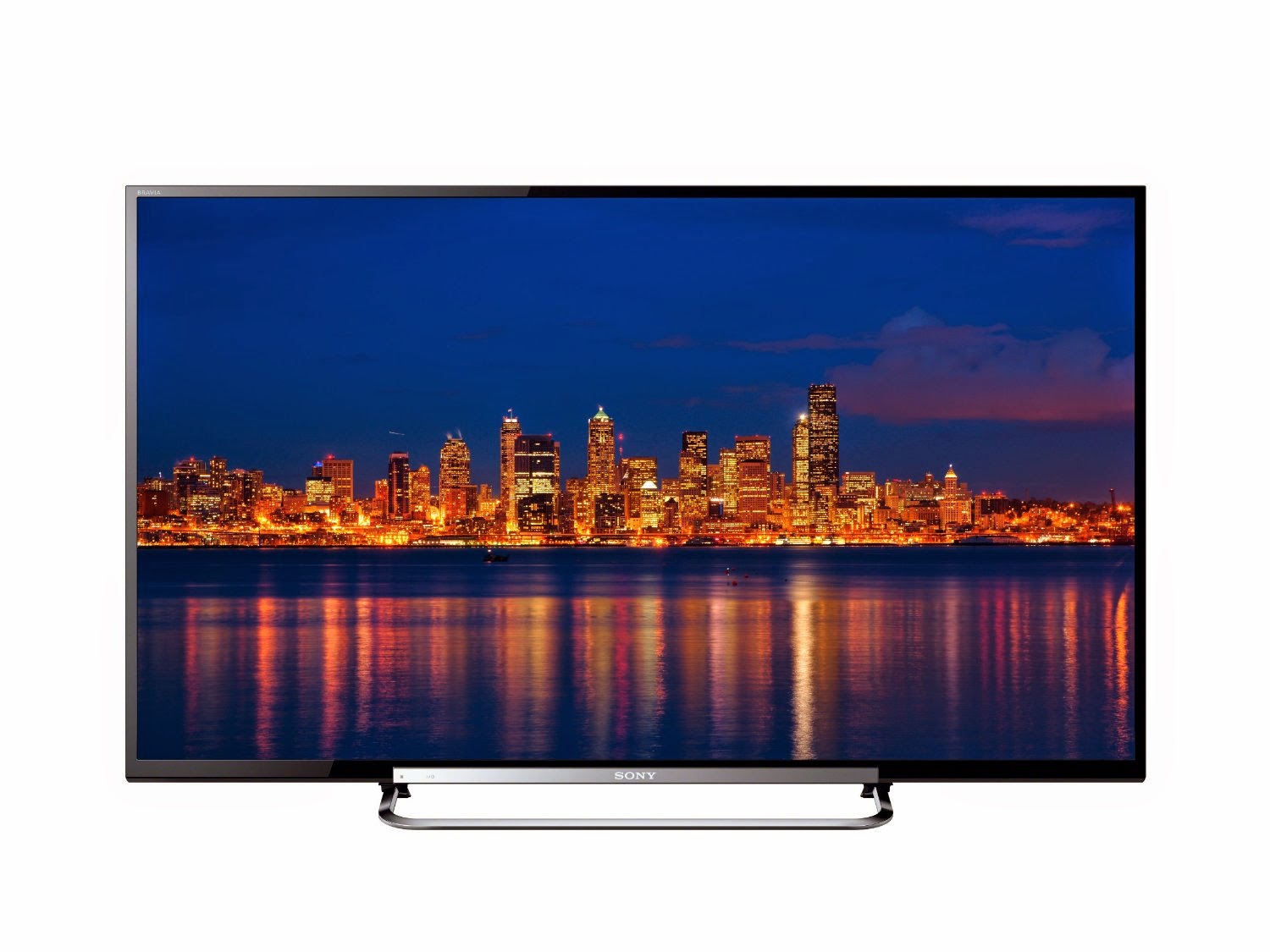 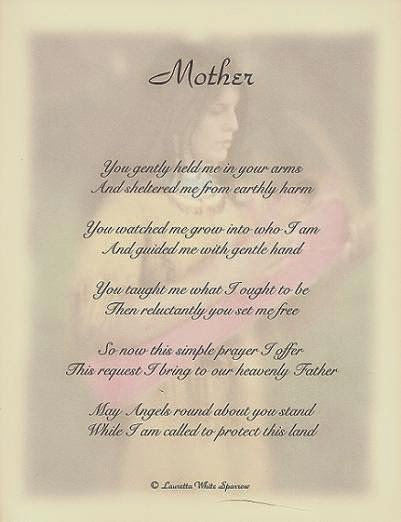 A Blonde Washing Her Clothes 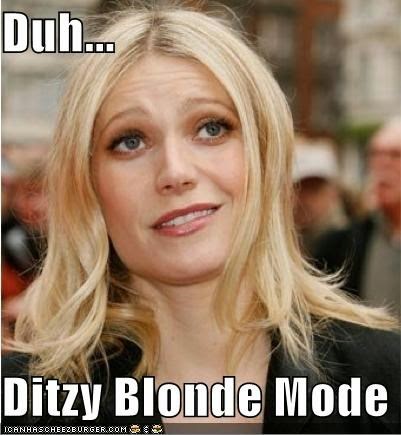 80,000 blondes meet in the Kansas City Chiefs Stadium for a "Blondes Are Not Stupid Convention". The leader says, "We are all here today to prove to the world that blondes are not stupid. Can I have a volunteer?" A blonde gingerly works her way through the crowd and steps up to the stage. The leader asks her, "What is 15 plus 15?" After 15 or 20 seconds she says, "Eighteen!" Obviously everyone is a little disappointed. Then 80,000 blondes start cheering, "Give her another chance! Give her another chance!" The leader says, "Well since we've gone to the trouble of getting 80,000 of you in one place and we have the world-wide press and global broadcast media here, gee, uh, I guess we can give her another chance." So he asks, "What is 5 plus 5?" After nearly 30 seconds she eventually says, "Ninety?" The leader is quite perplexed, looks down and just lets out a dejected sigh -- everyone is disheartened -- the blonde starts crying and the 80,000 girls begin to yell and wave their hands shouting, "GIVE HER ANOTHER CHANCE! GIVE HER ANOTHER CHANCE!" The leader, unsure whether or not he is doing more harm than damage, eventually says, "Ok! Ok! Just one more chance -- What is 2 plus 2?" The girl closes her eyes, and after a whole minute eventually says, "Four?". Throughout the stadium pandemonium breaks out as all 80,000 girls jump to their feet, wave their arms, stomp their feet and scream... "GIVE HER ANOTHER CHANCE! GIVE HER ANOTHER CHANCE!"

A blonde woman is driving down the road. She notices that she's low on gas, so she stops at a gas station. While she's pumping her gas, she notices that she locked the keys in the car. So when she goes inside to pay, she asks the attendant for a hanger so that she can attempt to open the door herself. She returns outside and begins to jimmy the lock. Ten minutes later, the attendant comes out to see how the blonde is doing. Outside the car, the blonde is moving the hanger around and around while the blonde inside the car is saying... "A little more to the left... a little more to the right" 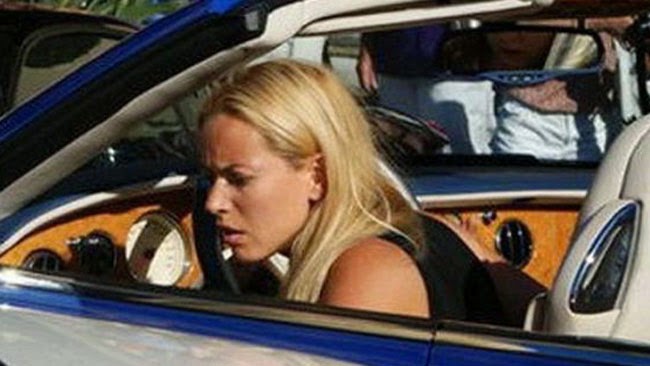 I just LOVE blondes. They are so intelligent. Why do they always make blondes look so dumb yet there are so many of them are who are running big businesses and aren't given their just due. Without my blonde wife I would have a difficult life.
Have a great Friday everyone. See ya. 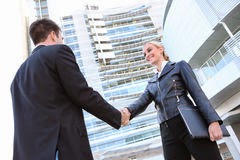