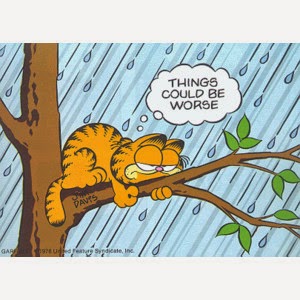 Good Monday morning everyone. I've decided that Monday isn't so bad. I realize that the reason I hated Monday's was that before when I was teaching, Monday just started the week of teaching children but now Monday is like Saturday so Monday is beautiful.
I'm football out after watching three games yesterday. I still arranged our dinner and it was very good. My wife & daughter didn't complain so it must have been OK. I wanted to wash my Camero today because I'm putting the car in the garage for the winter on December 1st but due to the rain I won't be able.  For my American friends, you have Thanksgiving approaching on Thursday with parades, football games and of course turkey and pumpkin pie. 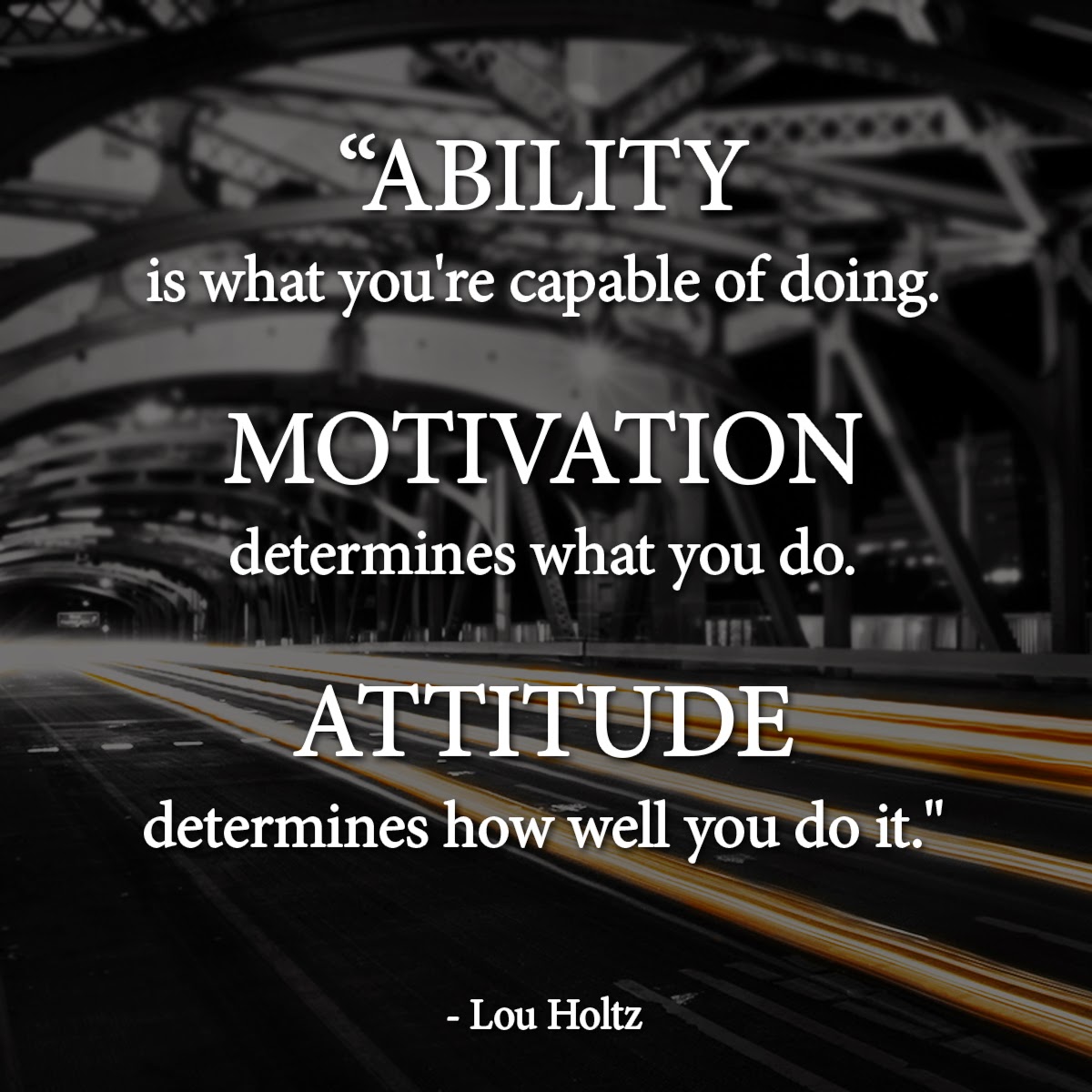 
A little blonde girl is sitting at home, with a whole mess of animal crackers scattered all around her.
Her mom walks in and exclaims, "Suzy! What are you doing?"
"Mom, the box of animal crackers said not to eat if the seal was broken!"
"And?"
"And I'm looking for the seal!" 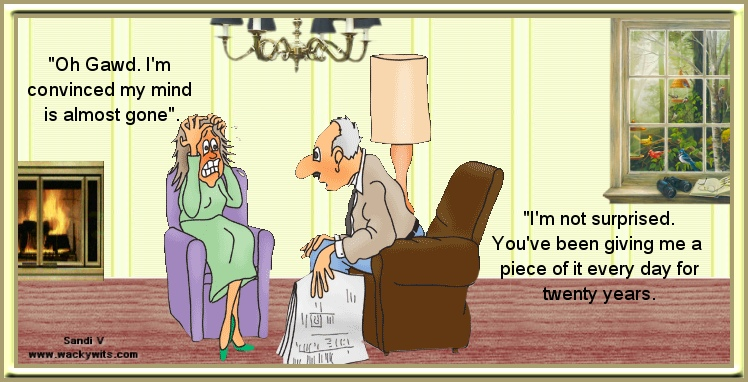 A blonde asked someone what time it was, and they told her it was 4:45. The blonde, with a puzzled look on her face replied,


"You know, it's the weirdest thing, I have been asking that question all day, and each time I get a different answer." 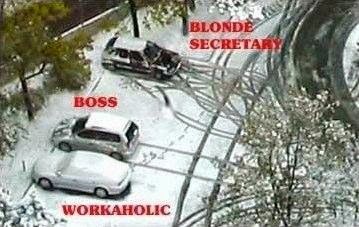 A blonde walks into a pharmacy and asks the assistant for some bottom deodorant. The pharmacist, a little bemused, explains to the woman that they don't sell bottom deodorant and never have.
Unfazed, the blonde assures the pharmacist that she has been buying the stuff from this store on a regular basis and would like some more.
"I'm sorry," says the pharmacist, "we don't have any."
"But I always get it here," says the blonde.
"Do you have the container it comes in?"
"Yes!" said the blonde, "I will go and get it."
She returns with the container and hands it to the chemist who looks at it and says to her, "This is just a normal stick of underarm deodorant."
The annoyed blonde snatches the container back and reads out loud from the container, "To apply, push up bottom." 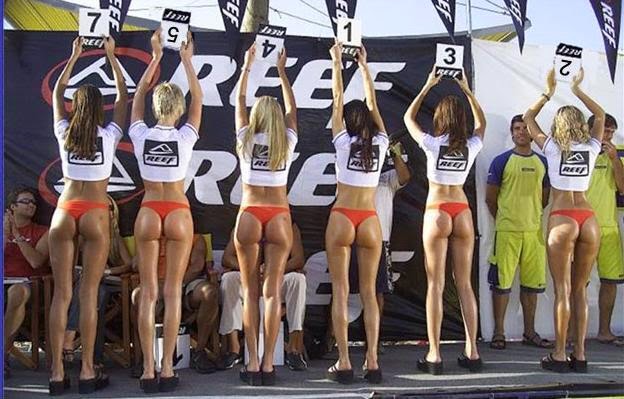 My wife came into the room to tell me something and just looking at her smiling face and cute body and I thought how lucky I am having her so I wanted to end my blog with a poem of marriage and here it is. Hope you like it.

The Secrets Of A Good Marriage

Growing up I've learnt about love,
I've been surrounded by it everyday.
I'm so glad you've both found it,
And it's why we're here today.

They say there's secrets to a good marriage,
That there are rules to obey,
But the most important rules of love,
Are what you two do everyday.

It's the ''hey babes'' in the morning,
It's how she makes his tea,
It's the way he smiles at her,
Such a sweet thing to see.

It's never being to old to hold hands,
Or to watch movies on the couch,
It's accepting all the flaws,
Even when the other's a grouch.

It's telling him he's not going grey,
It's the ''You look fine in those jeans''
It's ignoring the mid-life crisis,
and all her little ''scenes''.

It's facing the world as one,
And it's more than love at first sight,
It's together being a family,
Each and every day and night.

And now I stand here today,
On this important moment in life,
With two people very in love,
Now husband and wife.

Growing up, I've learnt about love,
and seeing it today proves it true,
You've both taught me so much,
And I'd be lucky to be half as happy as you. 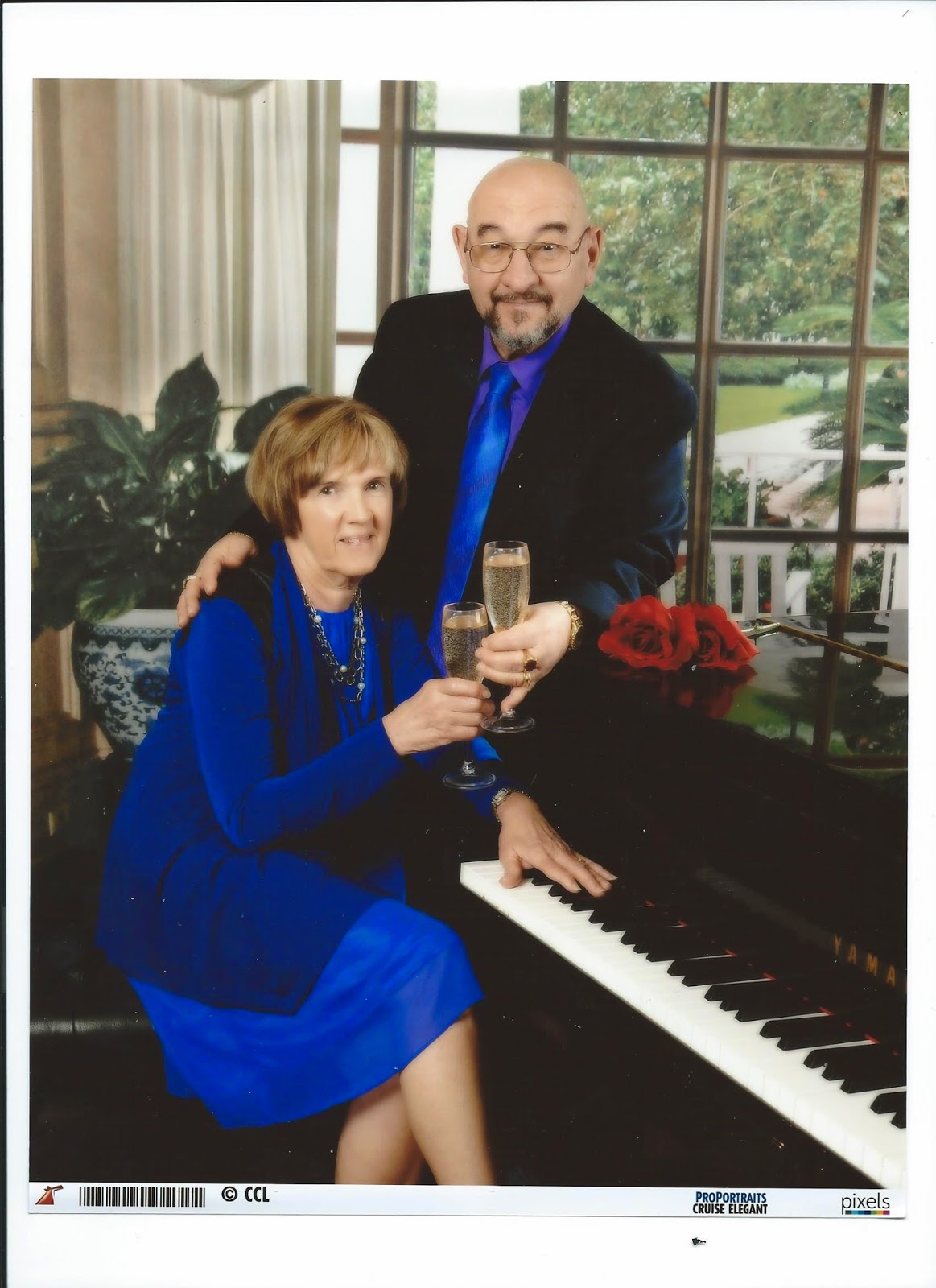