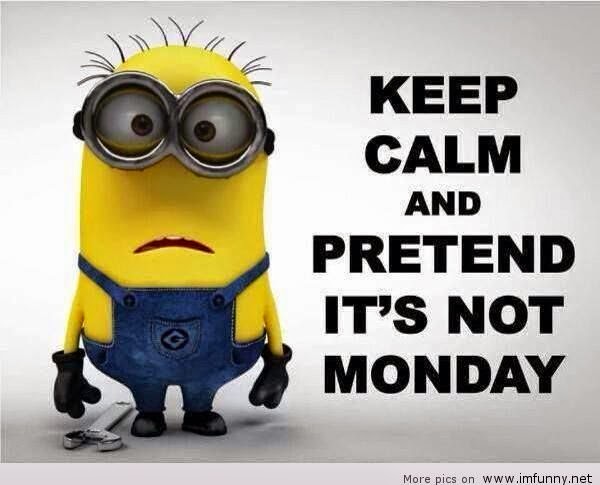 Good morning everyone. Guess what? It's MONDAY the best day of the week. Ha,ha,ha. Today we have to bring my wife's car into the garage. Last week the shifter jammed and a man at the garage came in and fixed it so we thought. Over the weekend it jammed again so this morning she's calling him an again but this time she'll take it into the dealership to see what's wrong with it. I asked her why didn't you take in it the first time when she realized there was a problem. She thought the man had  fixed it . Oh well. If the man has to tow it in into the dealership I'll follow in my Camero and see if I have to bring her home or wait for her. Thanks Monday. 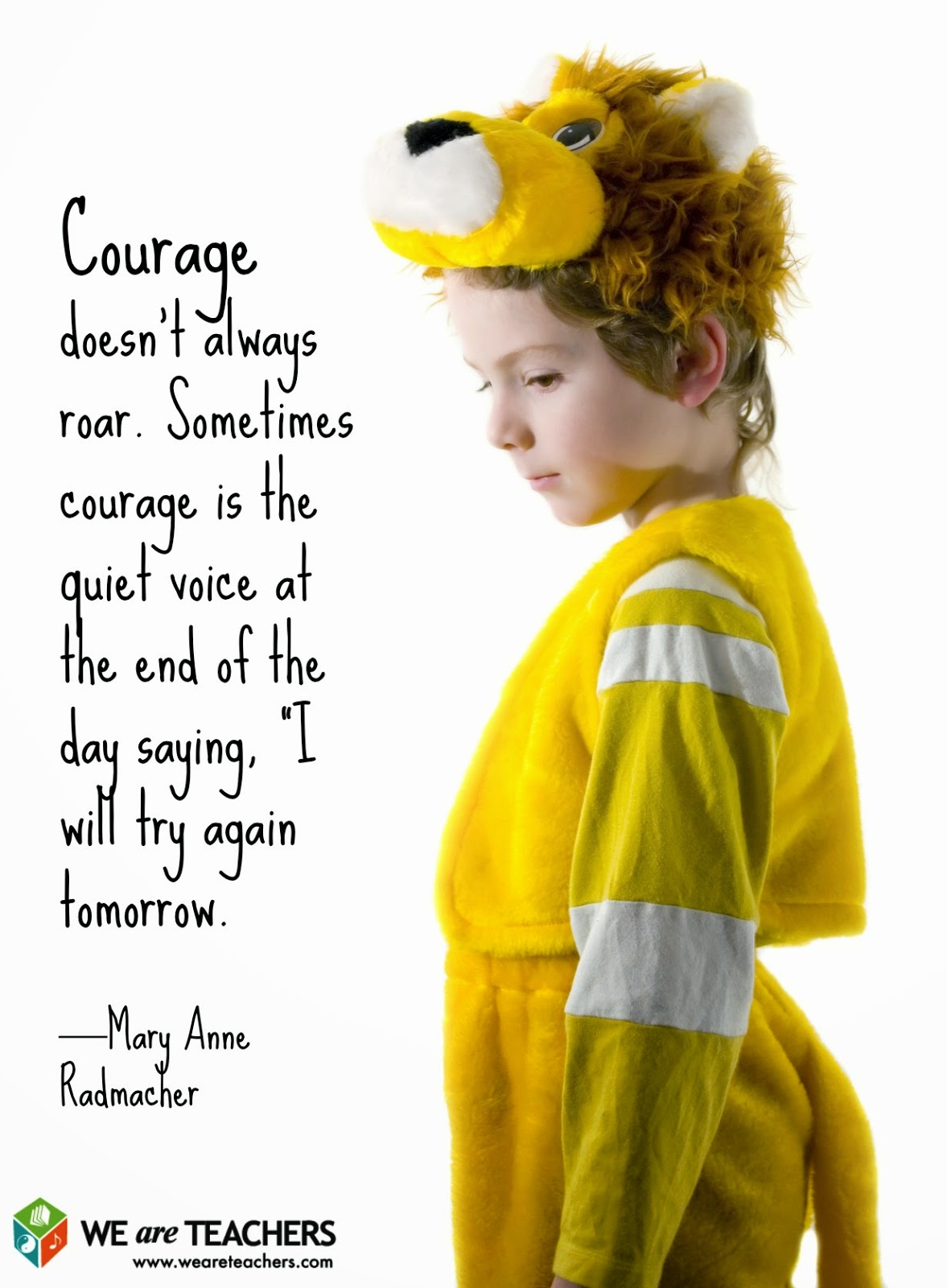 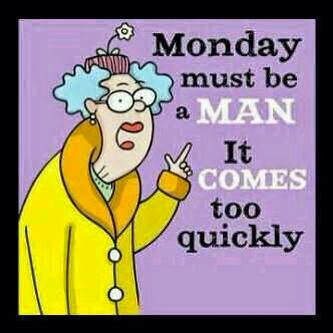 A lady calls the police to report her husband is missing. The police arrive and ask for a description. She tells them he's 6 foot 2 inches tall, blonde wavy hair and has a smile that makes everybody love him. The police then go to the next door neighbor to verify this report and the lady next door tells the police, "You can't believe her. He's 5 foot 4 inches tall, has no hair and he wears a perpetual frown on his face." The neighbor then goes and asks the lady why she gave the police such a false report. She replies, "Just because I reported him missing, doesn't mean I wanted him back!" 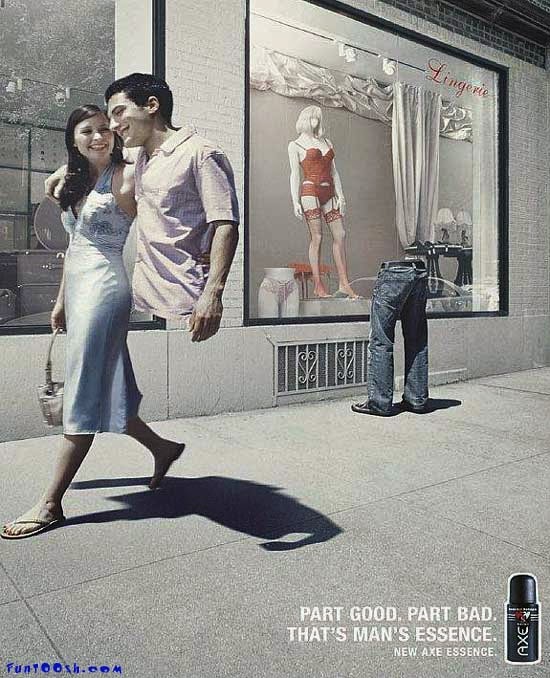 A new bride was a bit embarrassed to be known as a honeymooner. So when she and her husband pulled up to the hotel, she asked him if there was any way that they could make it appear that they had been married a long time. He responded, "Sure. You carry the suitcases!"

A man was invited for dinner at a friend's house. Every time the host needed something, he preceded his request to his wife by calling her "My Love", "Darling", "Sweetheart", etc., etc. His friend looked at him and said, "That's really nice after all of these years you've been married to keep saying those little pet names." The host said, "Well, honestly, I've forgotten her name." 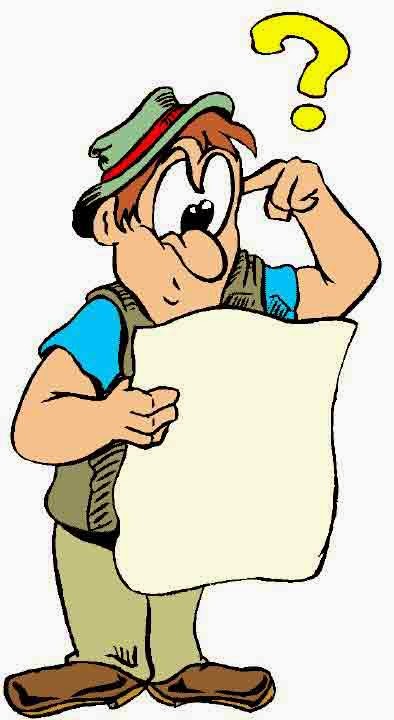 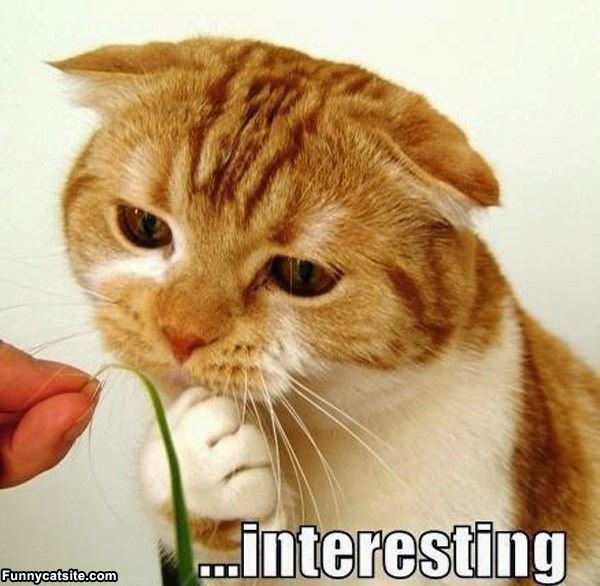