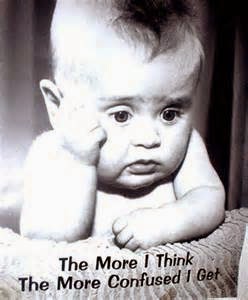 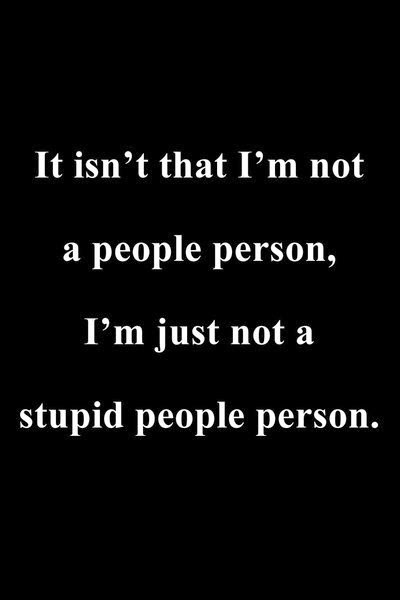 A famous heart specialist doctor died and everyone was gathered at his funeral. A regular coffin was displayed in front of a huge heart. When the minister finished with the sermon and after everyone said their good-byes, the heart was opened, the coffin rolled inside, and the heart closed.

Just at that moment one of the mourners started laughing. The guy next to him asked: "Why are you laughing?"

"I was thinking about my own funeral" the man replied.

"What's so funny about that?" 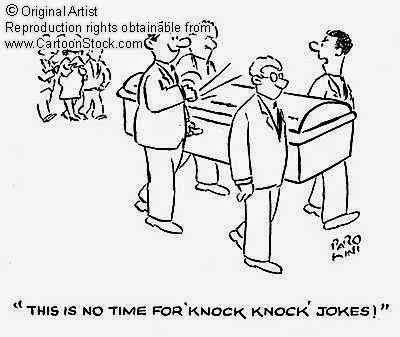 I want to take money with me

As Mr. Smith was on his death bed, he attempted to formulate a plan that would allow him to take at least some of his considerable wealth with him. He called for the three men he trusted most-his lawyer, his doctor, and his clergyman. He told them, "I'm going to give you each $30,000 in cash before I die. At my funeral, I want you to place the money in my coffin so that I can try to take it with me."All three agreed to do this and were given the money. At the funeral, each approached the coffin in turn and placed an envelope inside. While riding in the limousine back from the cemetery, the clergyman said, "I have to confess something to you fellows. Brother Smith was a good churchman all his life, and I know he would have wanted me to do this. The church needed a new baptistery very badly, and I took $10,000 of the money he gave me and bought one. I only put $20,000 in the coffin."The physician then said, "Well, since we're confiding in one another, I might as well tell you that I didn't put the full $30,000 in the coffin either. Smith had a disease that could have been diagnosed sooner if I had this very new machine, but the machine cost $20,000 and I couldn't afford it then. I used $20,000 of the money to buy the machine so that I might be able to save another patient. I know that Smith would have wanted me to do that."The lawyer then said, "I'm ashamed of both of you. When I put my envelope into that coffin, it held my personal check for the full $30,000." 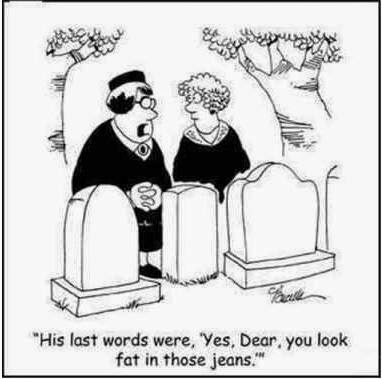 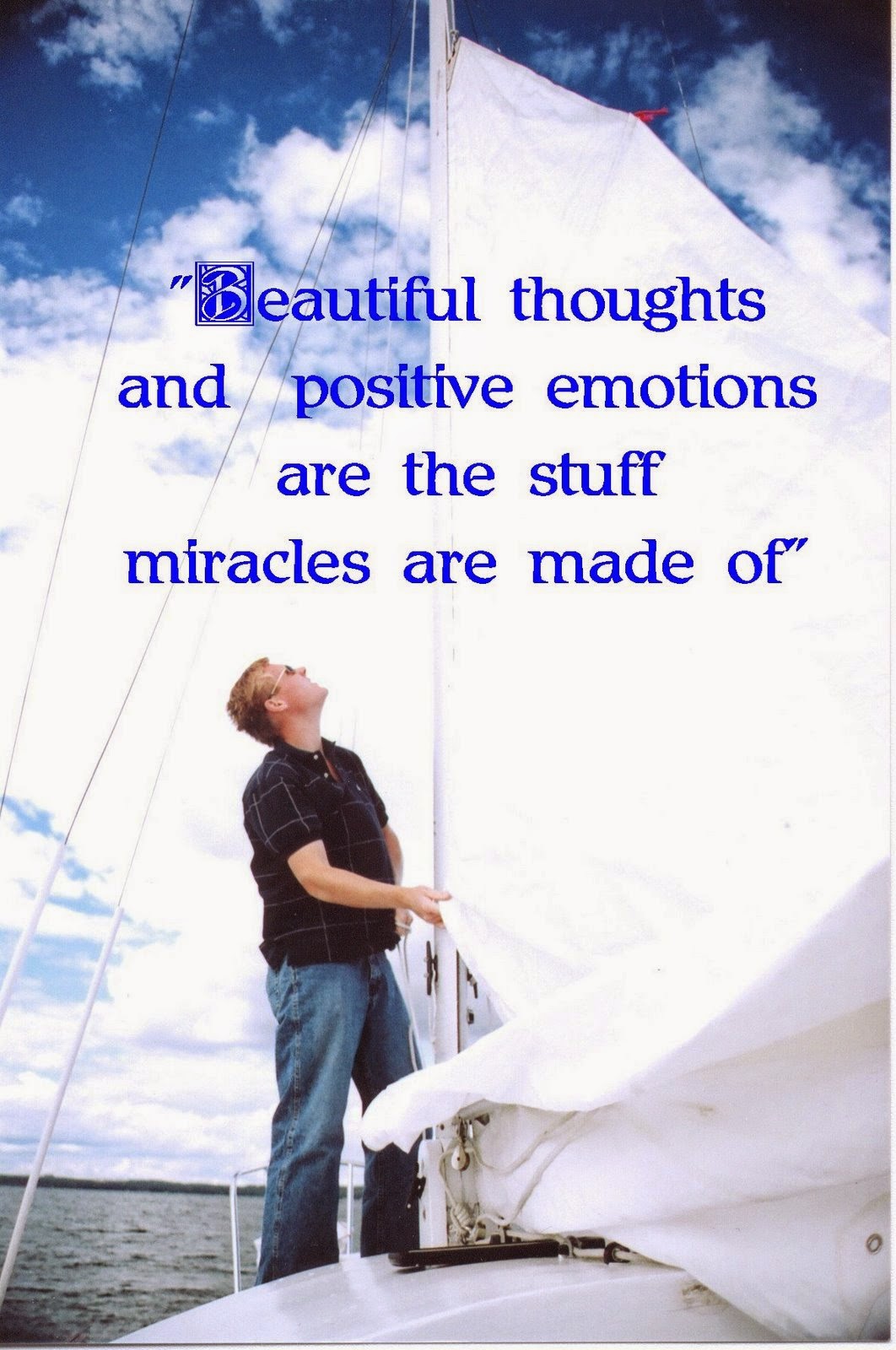 Well I guess I better end this blog with a better feeling because even though I'm a little frustrated, I'm here writing my blog again and I have my Camero and big TV and of course my beautiful wife. Life if beautiful. Have a beautiful day friends. See ya.