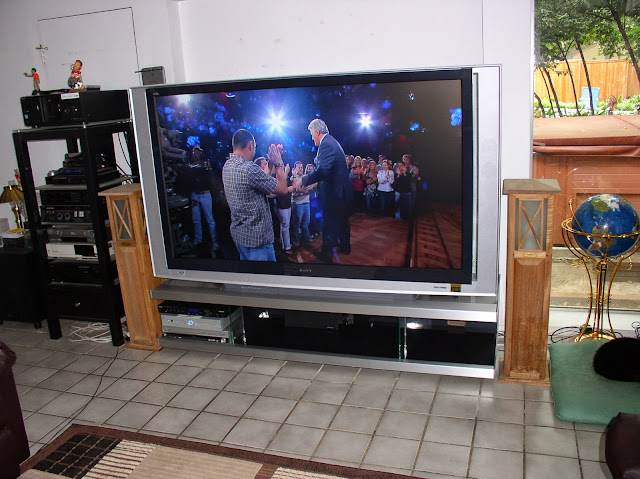 This isn't my TV but this a 70 inch one that I getting brought into my home today. I can't wait to see the NFL football games this weekend. Before I get to excited I have to thank my wife to allow me to have this big TV into the house. She's been fantastic. Last year she said OK to my Camero and now the 70 inch TV. That woman loves me but more then that she's been my rock throughout my life. Love you Mary Lou.
Today she's bringing my daughter to where she rides the horses and also pick up my granddaughter to take her for horse riding. In the mean time I'll be making dinner for us all. I wonder we should have for dinner tonight. 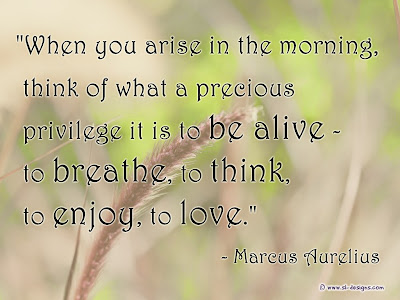 A guy walking down the street sees a woman with perfect breasts. He says to her, “Hey miss, would you let me bite your breasts for $100 dollars?
“Are you nuts? !!” she replies, and keeps walking away. He turns around, runs around the block and gets to the corner before she does.
“Would you let me bite your breasts for $1,000 dollars?” he asks again.
“Listen you; I’m not that kind of woman! Got it?” So the guy runs around the next block and faces her again. “Would you let me bite your breasts just once for $10,000 dollars?”
She thinks about it for a while and says, “Hmmm, $10,000 dollars, eh? Ok, just once, but not here. Let’s go to that dark alley over there.”
So they go into the alley, where she takes off her blouse to reveal the most perfect breasts in the world. As soon as he sees them, he grabs them and starts caressing them, fondling them slowly, kissing them, licking them, burying his face in them, but not biting them.
The woman finally gets annoyed and asks, “Well? Are you gonna bite them or not?”
“Nah”, he replies. “Costs too much..” 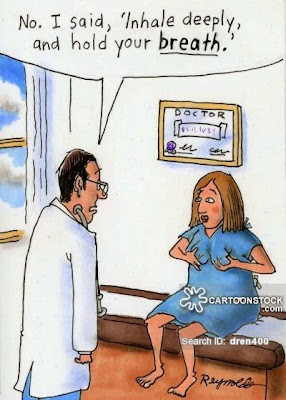 An elderly man goes into the confessional and tells the priest, “Father, I’m 80 years old, married, have four kids and eleven grandchildren.
Last night I had an affair and made love to two eighteen year old girls. I did it twice with each of them!”
The priest replies, “Well my son, when was the last time you were in confession?”
“Never Father, I’m Jewish.”
“So why are you telling me?” Asks the priest.
“Are you kidding,” exclaims the old man, “I’m telling everybody!” 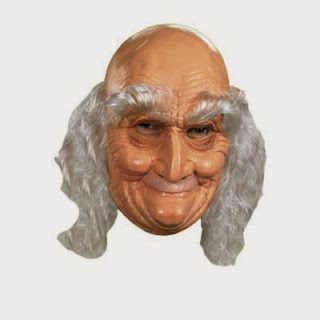 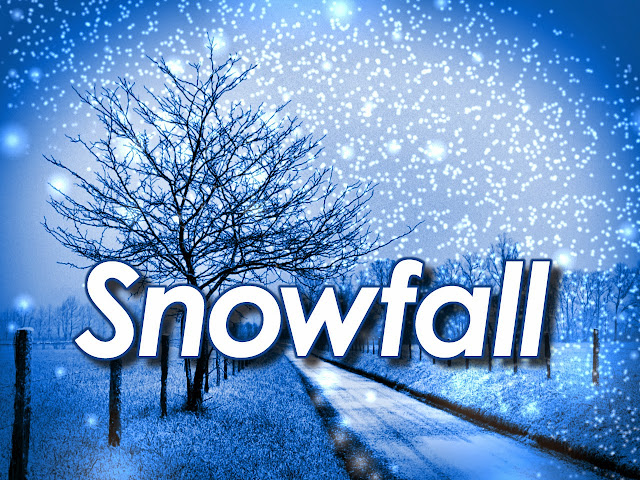