Last night's dinner was unbelievable. I had "  Veal Morongo " with oil & garlic spaghetti. The sauce on the veal was to die and with it they topped the veal with three shrimp. I was a good little boy and ate all the food until my plate was cleaned. After dinner we came back and Al & I played some pool until we tired of pool and then we sat and had tea & goodies with extra talk. A very enjoyable evening had by all. 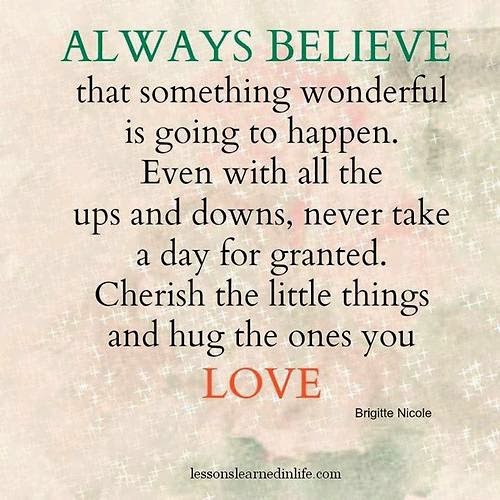 Lenny went on vacation and asked Bobby to watch over his house. About a week later, Lenny calls home and asked "How's my cat?".

Bobby apologized and went about his day.

About a week later, Lenny called again and asked "How's my Granny?".

There was a long silence and then Bobby replied. "Well, she's on the roof."

How you earned it

A young man asked an old rich man how he made his money.

The old guy fingered his worsted wool vest and said, "Well, son, it was 1932. The depth of the Great Depression. I was down to my last nickel."

"I invested that nickel in an apple. I spent the entire day polishing the apple and, at the end of the day, I sold the apple for ten cents."

"The next morning, I invested those ten cents in two apples. I spent the entire day polishing them and sold them at 5:00 pm for 20 cents. I continued this system for a month, by the end of which I'd accumulated a fortune of $1.37."

"Then my wife's father died and left us two million dollars." 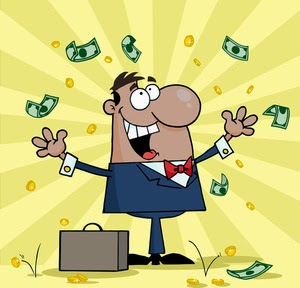 I've sure gotten old. I've had two By-pass surgeries. A hip replacement, new knees. Fought prostate cancer, and diabetes. I'm half blind, can't hear anything quieter than a jet engine, take 40 different medications that make me dizzy, winded, and subject to blackouts. Have bouts with dementia. Have poor circulation, hardly feel my hands and feet anymore. Can't remember if I'm 85 or 92. Have lost all my friends.

But.....Thank God, I still have my Florida driver's license! 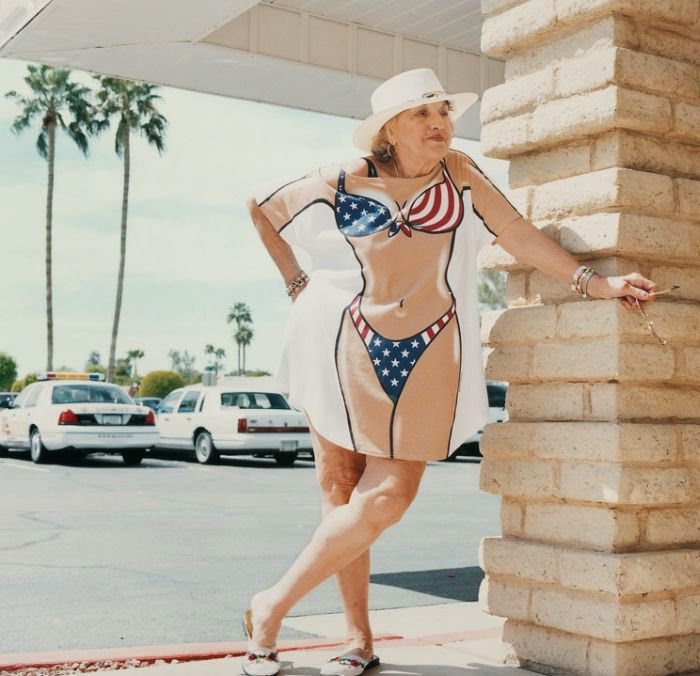 Yesterday I asked if those who ventured into my blog before, at least once leave a comment. Well I received two comments and than God I received comments from my two favourite people, Bee from Florida and Sandee from California. Thanks ladies. Without you two, might  have given up writing my blog. Have a wonderful Sunday Bee & Sandee. See ya 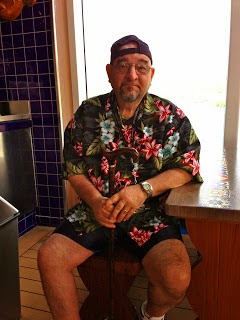