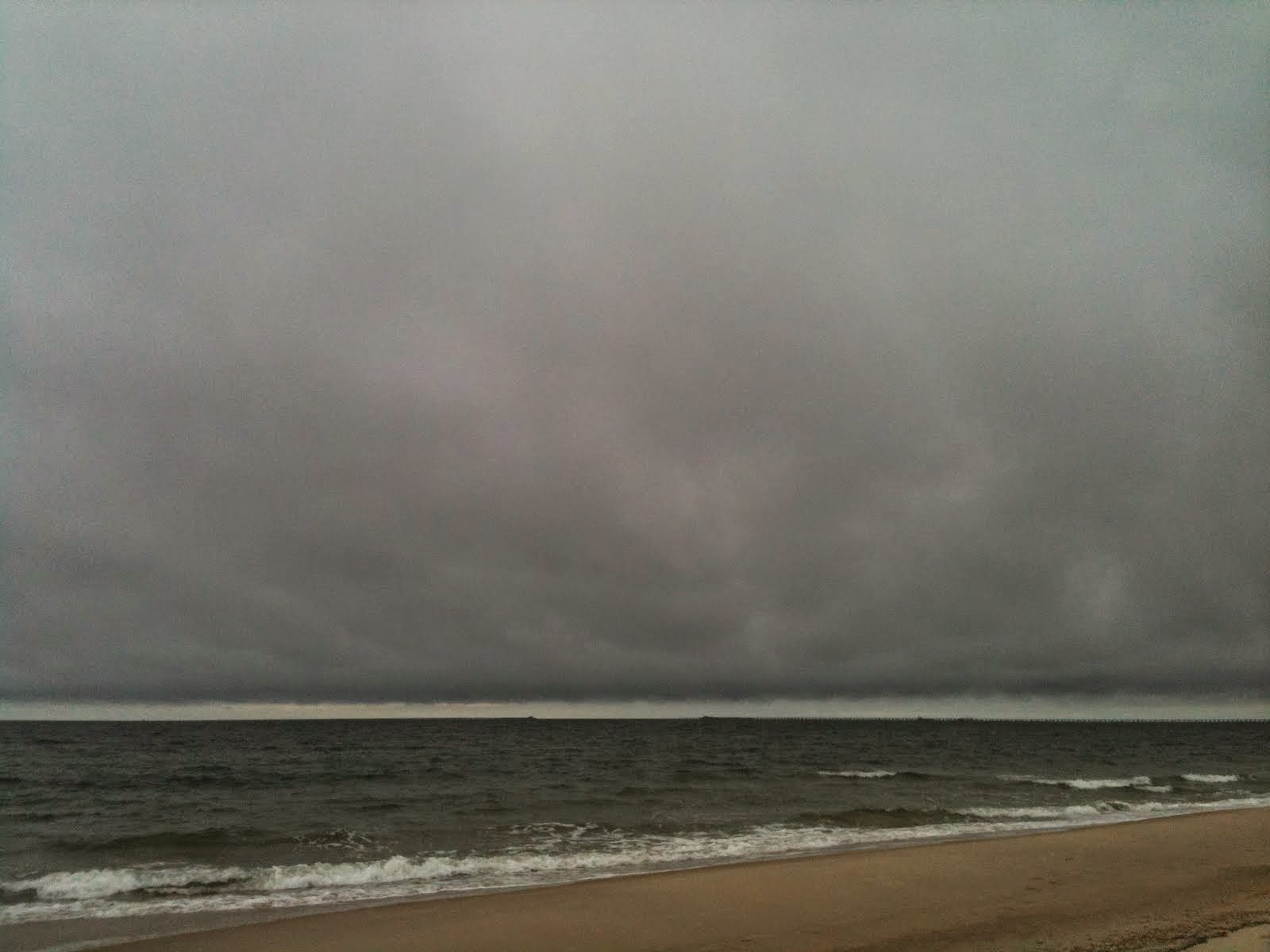 The next three days are suppose to be wet and cool but not cold. Today is my day, Football Sunday. My wife & daughter are heading out this morning to visit place called Colasanti's near Leamington and they are leaving me all by myself. We contacted a person in the government office and she said that I really didn't need to do anything involving the car pedal except check on the doctor's office and have them right a note stating that I needed the pedal. No problem. 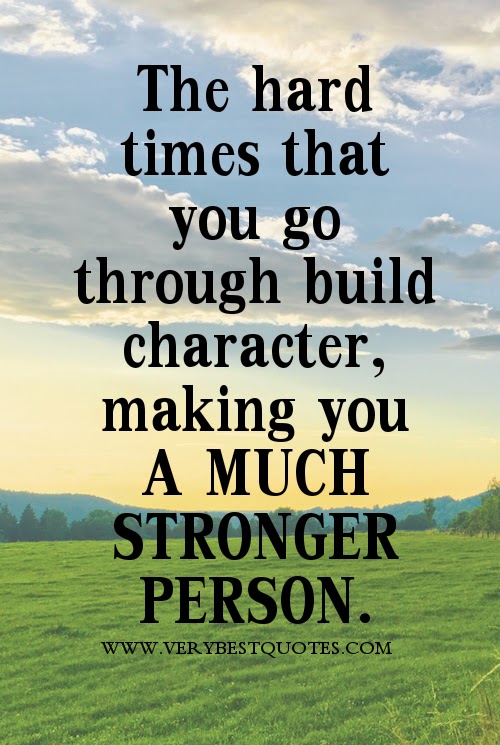 Old Gerald was happy for his granddaughter Betty who was getting married. During the ceremony, he slipped a 1000 dollars into her hands and said she could use it when she felt cranky and wanted to splurge. Betty kissed her grandpa and slid the money in her right glove.

Owing to family tradition, Betty and her groom Peter spent their first night in the family mansion. Late in the night, Betty's grandma saw her sneaking out of her bedroom and heading towards another room. She called out to Betty and asked, "Where are you going this late?"

Betty replied, "Oh, I left my gloves in another room and I must have them now."

"God help girls of today", Grandma said, "Young woman, you go back to your room right now and grasp that thing with your bare hands same way I did your grandpa's." 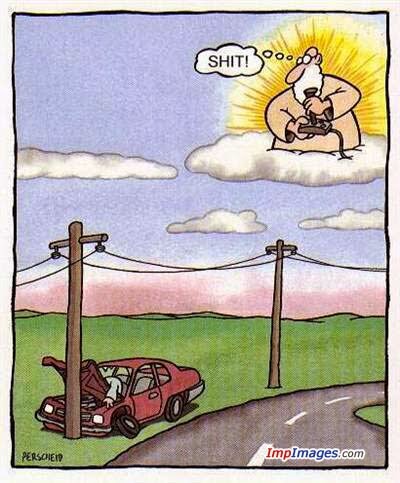 Dustin had taken leave from his services in the army to get married. No sooner was the wedding over, Dustin got a call from the army directing him to to resume his duties with immediate effect. He was informed that he was stationed in Vietnam.for 2 years.
After he reached Vietnam, he really started to miss his wife. He sent a mail to her. It read, "Sweetheart, it seems like I am going to be here for a long time. I miss you terribly. You know the local girls here are quite attractive and its so hard to fight the temptation. I guess I will have to take up some hobby to keep my mind from wandering."

Lisa, his bride wrote back to him, "Sweetheart, I have couriered a parcel to you. It will solve your problem."

When Dustin received the parcel, he found a flute inside with a note 'You should learn to play this.'

Finally, the two years came to an end, and Dustin got to go back home. He rushed to his wife, and picking her up in his arms, said, "Oh God! How much I missed you. I want you so much...let's go to bed." 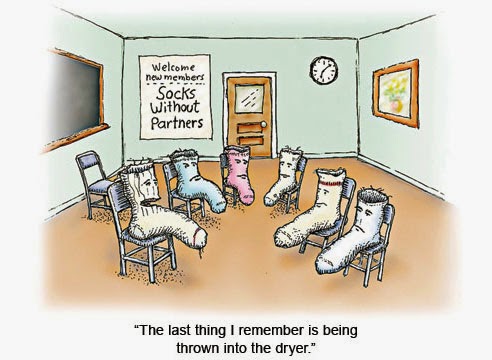 Peter Jones was lying on his deathbed. His family was there next to him - his wife Paula and his three sons. While two of his sons, Patrick and Pedro were handsome and well-built, the third son, Jeremy, was extremely ugly.

Peter says to his wife in a weak voice, "Paula dear, there is something that I always wanted to ask you. I can't go in peace unless I know. Is Jeremy really my son? Please tell me the truth. I will forgive you if you tell me the truth."

Paula strokes his hair gently and answers, "Yes, Jeremy is your son. I swear by God that you are his father. I would not lie to a dying man."

Peter, satisfied, by the answer, dies in peace.

Paula mutters, "What a relief he didn't ask about Patrick and Pedro."

Well my wife & Daughter have just left and I'm by myself. Completed my blog so I'd better get a coffee and sit and watch my big TV. Have  a great Sunday. I will. See ya.