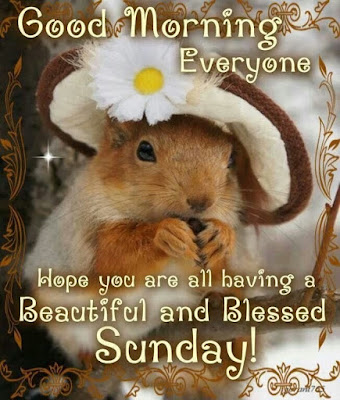 Good morning friends. Unfortunately, the sun has decided to keep staying in bed this morning. They are telling us that we are going to have a little rain later on in the day. Last night my wife & I went down to the Navy Yard ( our beautiful arrangement off the river. We sat there and just watched the different boats. One freighter did eventually pass by. Later when we got back into my Bumble Bee, a family passed by and a little boy's eys perked up and he asked me, " Is this car from Transformers? ". To keep him happy I said yes. He was so happy and kept talking with his family as they kept walking down the sidewalk. He was happy and so was I.I made a small child's day. You should have seen his face & smile. Amazing how a car can do such a thing. 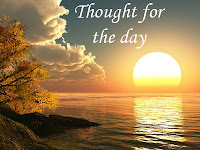 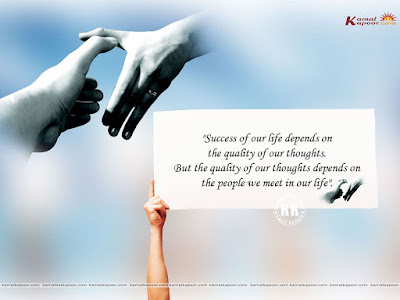 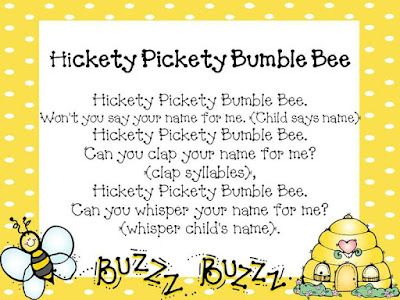 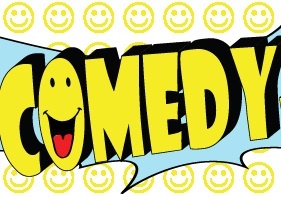 The Marriage
Paula, a mother was anxiously awaiting her daughter Janet's plane to land. Janet had just come back from abroad trying to find adventure during her gap year. As Janet was exiting the plane, Paula noticed a man directly behind her daughter dressed in feathers with exotic markings all over his body and carrying a shrunken head. Janet introduced this man as her new husband.
Paula gasped out loud in disbelief and disappointment and screamed, 'I said for you to marry a rich Doctor .... a rich Doctor! 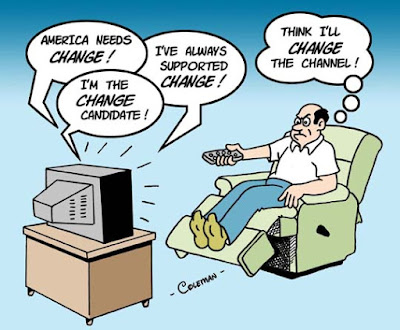 After the Honeymoon
Rupert and Elaine, a young couple, got married and went happily on their honeymoon.
When they got back, Elaine immediately 'phoned her mother and her mother obviously asked, 'How was the honeymoon, dearest?'

'Oh, Ma,' she replied, 'the honeymoon was wonderful. So romantic...'
Then Elaine burst out crying. 'But, Ma, as soon as we returned home Rupert started using the most ghastly language... saying things I've never heard before! I mean, all these awful 4-letter words! You've got to come get me and take me home.... Please Ma.'
'Calm down, Elaine!,' said her mother, 'Tell me, what could be so awful?  What 4-letter words?'
Still sobbing, Elaine whispered, 'Oh, Ma...words like dust, wash, cook, and iron.' 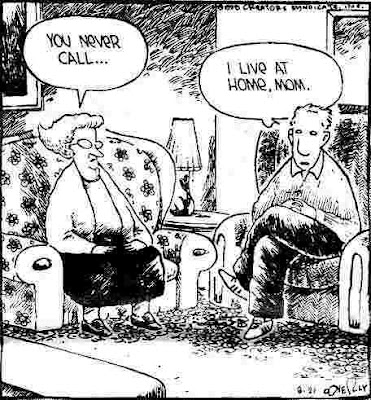 
Two blondes walk into a tanning salon. The receptionist asks, "Are you two sisters?"
They chuckled and reply, " No, we aren't even Catholic."


What are the blonde's first words after 4 years of college?
"Would you like fries with that?"


Did you hear about the blonde who shot an arrow into the air?
She missed. 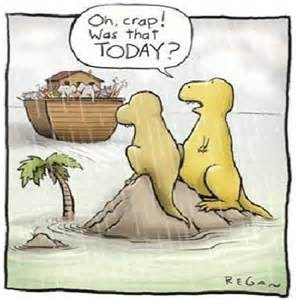 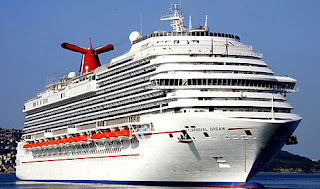 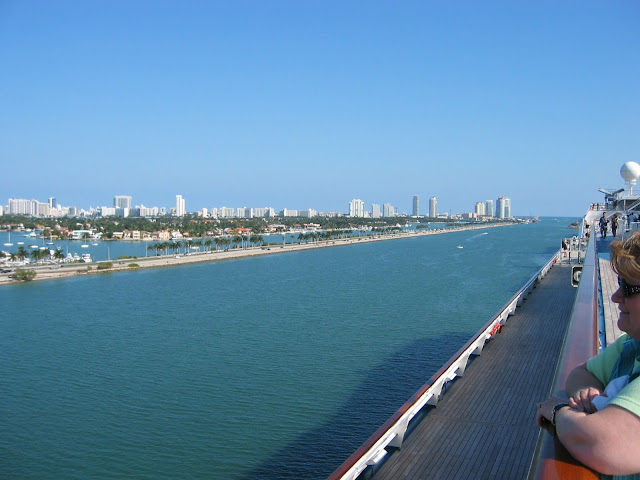 We just left the dock for the Port of Miami and moving for our cruise. 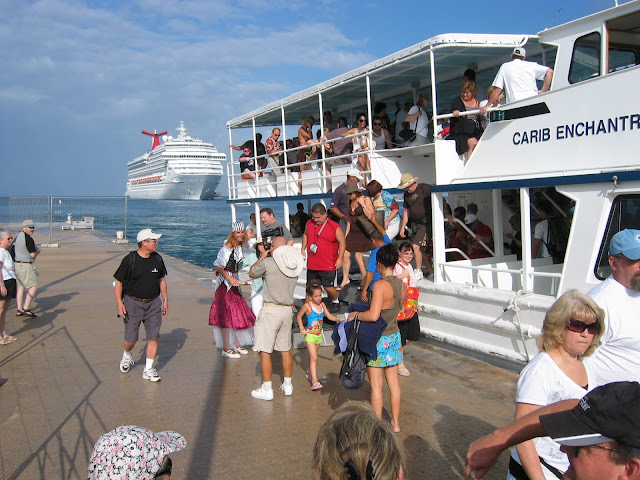 We just arrived in the Cayman Islands. My ship has dock further in the water because the Cayman's didn't have a proper pier . We had to tender from the ship to a smaller dock. 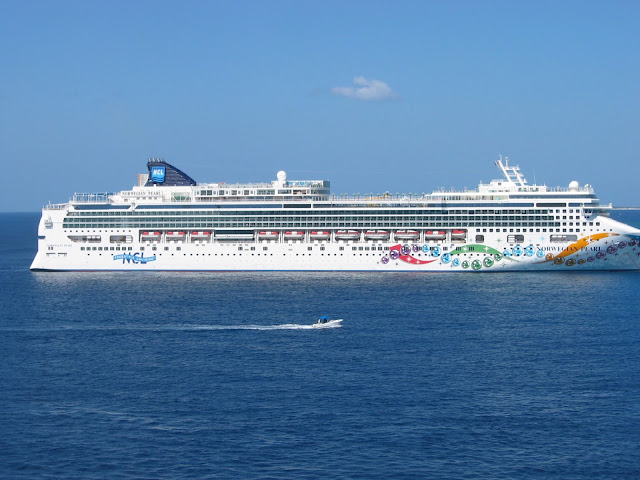 This is the Norwegian Pearl also docked in the water in the Cayman's. The Norwegian ships are decorated with designs and color.

Now that I'm finished with my post, the sun still hasn't appeared in the sky. Oh well. One of those days. Have a beautiful Sunday my good friends. Rest and enjoy the day. I plan on watching golf once again. 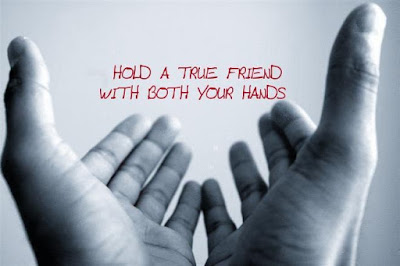