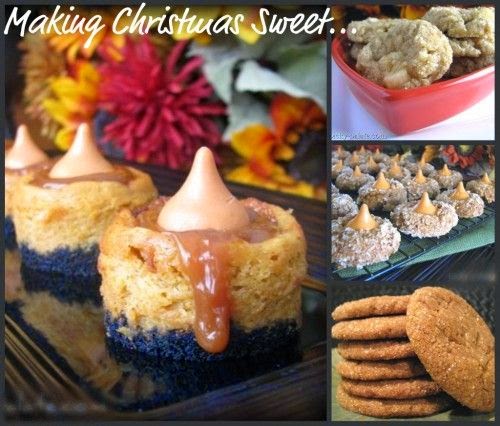 I'm a little late with my blog this morning because I was baking a Christmas goodie. It's out of the oven and is cooling. Mary LOu & AmyLynn have gone to Windsor again. So I'm here slaving at the oven. Ha,ha,ha. After I'm going to town to mail my many Christmas cards. This year I'm mailing 22 cards in the Amherstburg area along with 9 other cards to, 3 to Michigan, 1 to North Carolina, 1 to Illinois, 1 to Florida ( you know who ), 1 to California ( also you know who ) 1 to Italy and finally 1 to Puerto Rico. Unfortunately, next year I may have lower the amount of cards. Canada stuck us with higher stamps and this year the cost of all my stamps is close to $40 . Next year it might just be for very special people. Unfortunately they are all special. I'm going to have to probably cut down a great deal with those in the Amherstburg area next year. 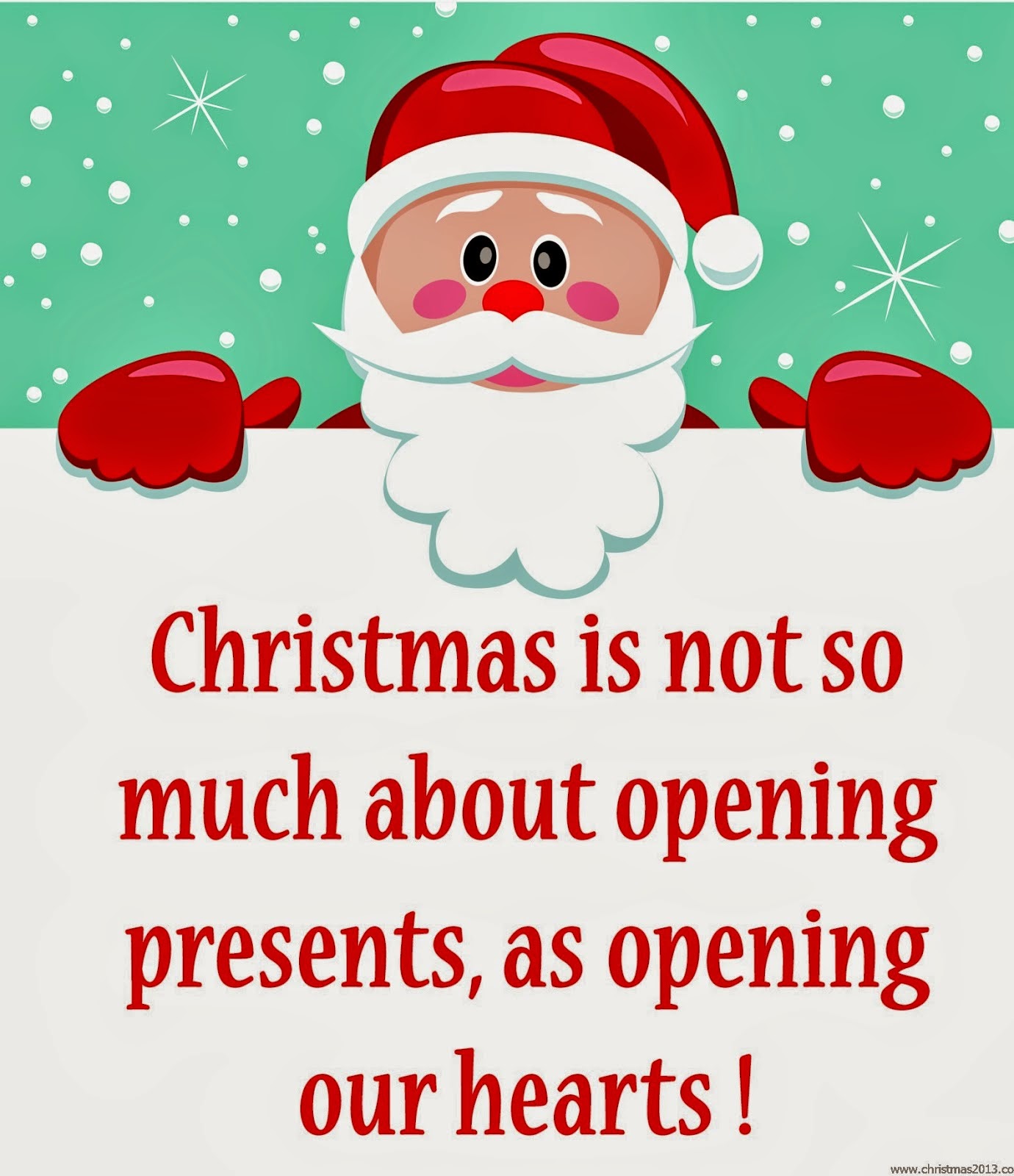 You have to move to Montreal

Boss: Johnson, we giving you a promotion but you have to move to
Montreal.
Johnson: Montreal! "Nothing comes from there except hookers and hockey
players!"
Boss: Listen pal, my wife comes from there!
Johnson, without missing a beat replies, "No kidding! What position
does she play?" 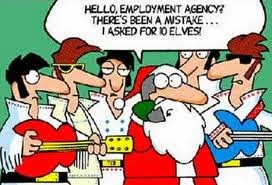 Little Johnny's teacher had a new game for the children. She would
pick a word and have the children make a sentence out of it. She had
to be careful because she knew that Lil' Johnny would try and turn
this into something dirty, as he had done so many times before.
She chose the word "fascinate".
Knowing that Johnny could not possibly mess this one up, she called on
him first. Johnny said, "My sister went to the mall and bought a
blouse. It had 10 buttons up the front, but her boobs were so big she
could only fasten eight."
After all the kids had answered one, it was Johnny's turn again.
This time the word was "urinate".
The teacher was sure this one would stump Johnny.
Johnny said, "You're-an-eight, but if you had bigger boobs you'd be a
ten." 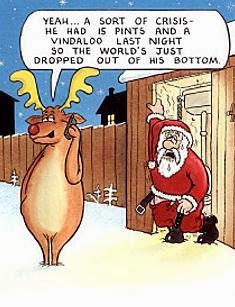 Which of my Friends

The sailor came home from a secret two year mission only to find his
wife with a new born baby. Furious, he was determined to track down
the father to extract revenge.
"Was it my friend Sam", he demanded.
"No !" his weeping wife replied.
"Was it my friend Jim then?" he asked.
"NO !!!" she said even more upset.
"Well which one of my no good friends did this then?" he asked.
"Don't you think I have any friends of my own?" she snapped.

Well that's about it for today. Have a fantastic Monday. See ya.