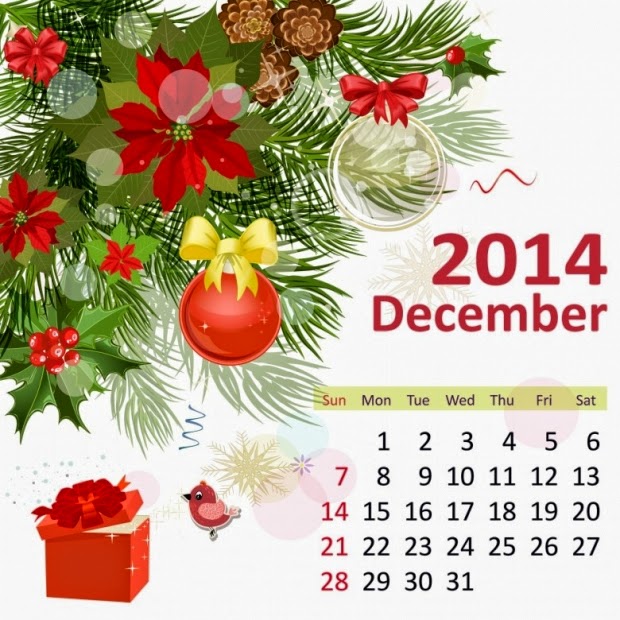 This morning when I opened up my computer there was a story about a man, a black man from Pontiac, Michigan who was stopped from a policeman just because someone called the police about a black man walking with his hands in his pockets and that was making this person nervous. By the way, it 1 degree outside. That bothered me a great deal. As the man told the policeman, there were probably a lot of of people in Pontiac were walking with their hands  in their pockets, why was he being stopped. The comment was this idiot called the police because he was nervous. As he informed the policeman, he was upset because of what has been going on around the country. Has the world gone crazy? We now have people who carry guns like they use to in western days but just because a guy goes for a walk on Thanksgiving with his hand in his pockets ( a black man ) he's attained because someone sees him and is feeling nervous. Has our world gone crazy? Thank GOD I live in Canada.
Merry Christmas !

December 2nd Quote of the Day 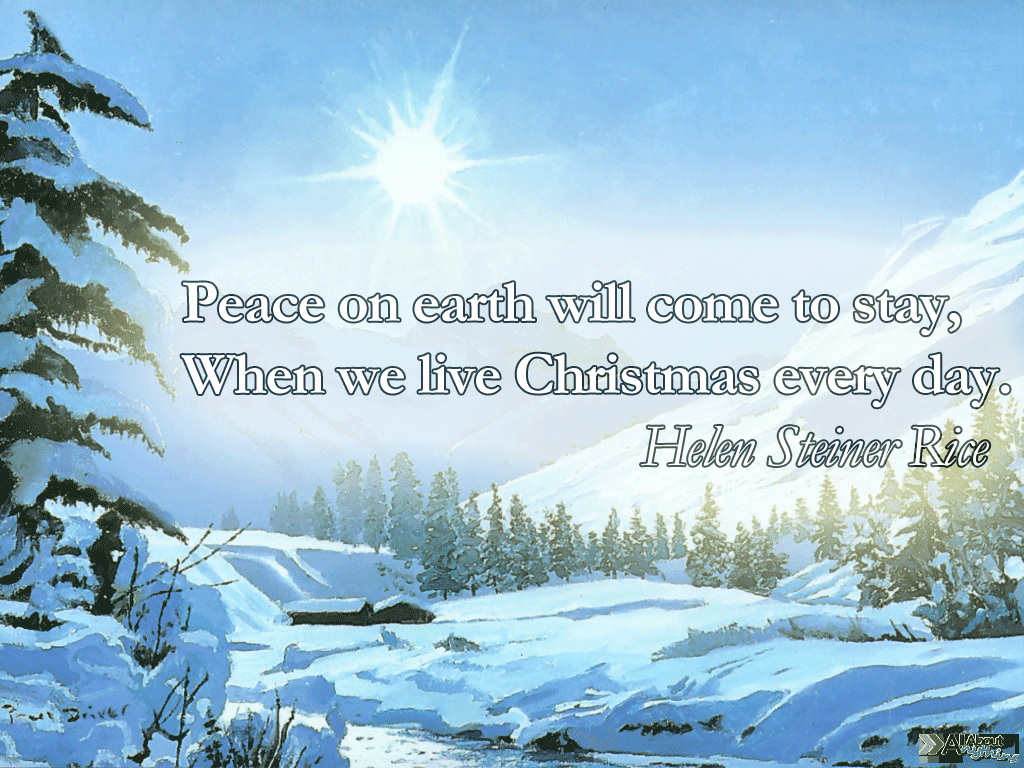 A young woman asks her mother, "Mom, how many kind of penises are there?"
The mother, surprised, answers, "Well, daughter, a man goes through three phases. In a man's twenties, a man's penis is like an oak, mighty and hard. In his thirties and forties, it is like a birch, flexible but reliable. After his fifties, it is like a Christmas tree."
"A Christmas tree?" the young woman asks.
"Yes, dried up and the balls are there for decoration only." 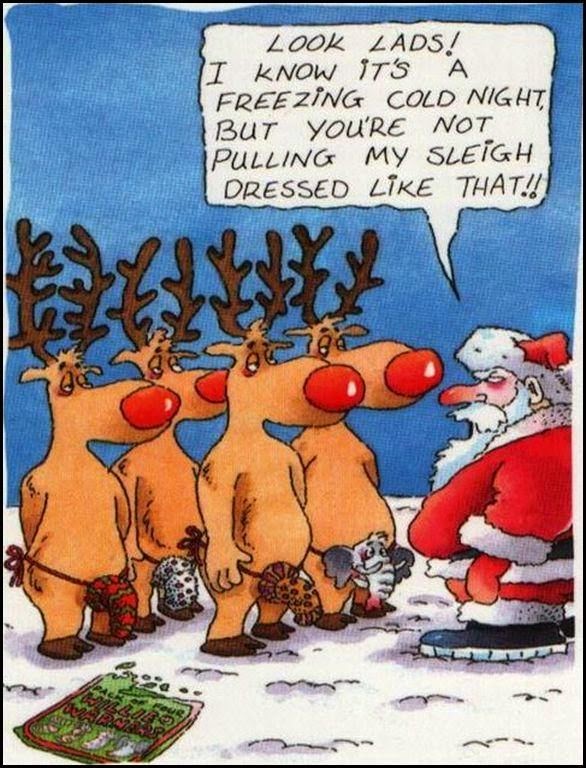 On the first Christmas, the first of three Wise Men stepped carefully into the stable but sank his golden slipper into a big pile of manure.”Jesus Christ!” he yelled.The woman beside the manger turned to her husband and said, “Now, Joseph, isn’t that a better name for the kid than Irving? 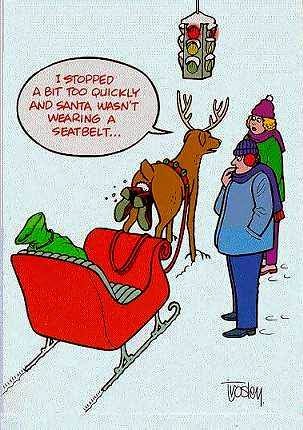 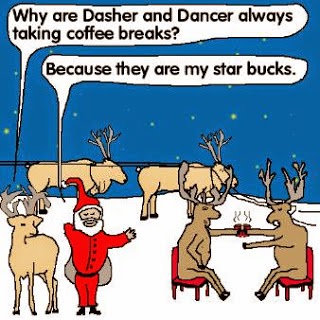 
After I leave my computer, I going to town to buy some luncheon meat for lunch tomorrow. A friend is arriving for lunch because he loves my biscottis but I want to give him more then just my biscottis so I get some Italian meats, cheese and green olives. Later today my golfing friend Gerry is coming to play some pool and have coffee and goodies. Last night my wife and I watched and Christmas show ( 2 hours ) the CMA country western Christmas music show with many great stars with a  special star Idina Menzel sang the song from " Frozen " WOW, what a voice and she's not that bad looking either. We both love Christmas shows especially musicals. Another one is on Friday so we'll get that one also. Have a great Tuesday friends See ya.