Have A Happy Holidays Friday 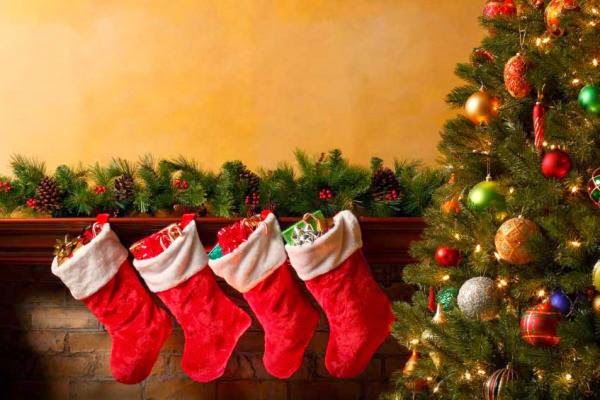 Good morning all. Still very cold in Amherstburg and I think it will be like this for a quite a few months. The weatherman stated there will be snow next week. Once a great deal the snow arrive, my Camero stays in my garage for the winter. Last night I did well playing pool but it weird. I would hit a shot with the ball falling in the packet but at the same time the white ball enters also or I hit the nine ball properly but it would stay out of the pocket. It was like the table was laughing at me. Just make sure that I was joking, Al was having the same problems. His table was fighting back at us.
Today, nothing is lined up for the day except for a Christmas show later this evening.

Christmas Quote for the Day 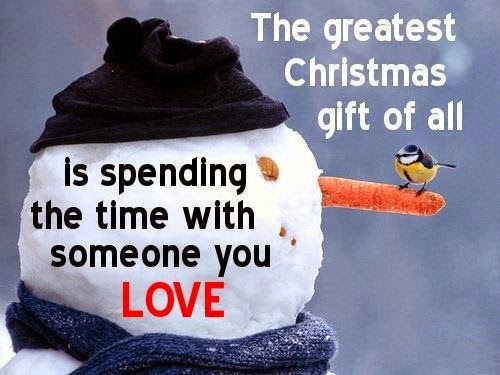 At a monastery high in the mountains, the monks have a rigid vow of silence.

Only at Christmas, and only by one monk, and only with one sentence, is the vow allowed to be broken.

One Christmas, Brother Thomas is allowed to speak and he says,

"I like the mashed potatoes we have with the Christmas turkey!" and he sits down.

The next Christmas, Brother Michael gets his turn, and he says

"I think the mashed potatoes are lumpy and I hate them!"

"I am fed up with this constant bickering!" 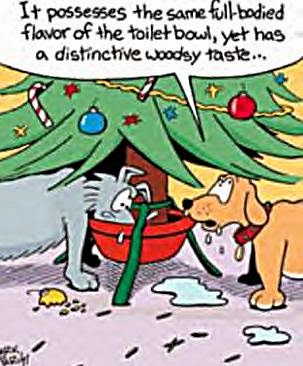 The Tradition of the Angel

When four of Santa's elves got sick, the trainee elves did not produce toys as fast as the regular ones, and Santa began to feel the Pre-Christmas pressure.

Then Mrs Claus told Santa her Mother was coming to visit, which stressed Santa even more.

When he went to harness the reindeer, he found that three of them were about to give birth and two others had jumped the fence and were out, Heaven knows where.

Then when he began to load the sleigh, one of the floorboards cracked, the toy bag fell to the ground and all the toys were scattered.

Frustrated, Santa went in the house for a cup of apple cider and a shot of rum.

When he went to the cupboard, he discovered the elves had drank all the cider and hidden the liquor.

In his frustration, he accidentally dropped the cider jug, and it broke into hundreds of little glass pieces all over the kitchen floor.

He went to get the broom and found the mice had eaten all the straw off the end of the broom.

Just then the doorbell rang, and irritated Santa marched to the door, yanked it open, and there stood a little angel with a great big Christmas tree.

Isn't this a lovely day? I have a beautiful tree for you.

And so began the tradition of the little angel stuck on top of the Christmas tree . 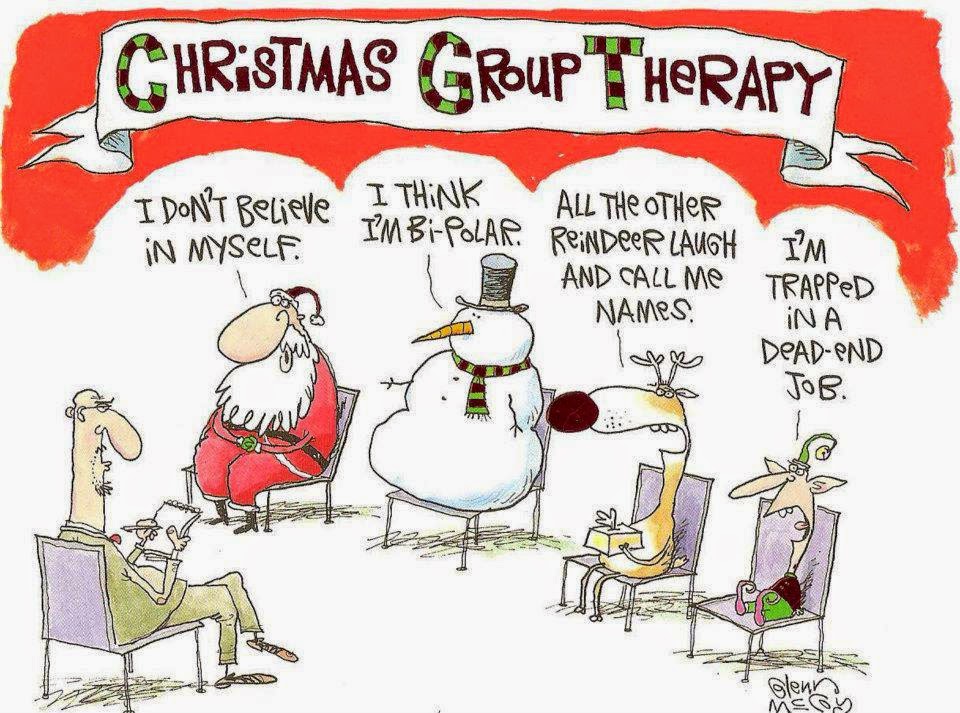 Well that's it for now. Now I have to figure out what I'll be doing today. Exercise, working, sleeping or watching TV? TV sounds great to me or maybe I do some baking. I find so difficult deciding. Have a great Friday. See ya. 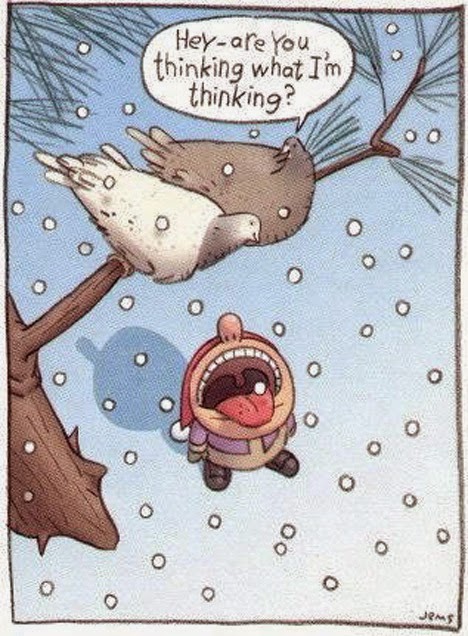