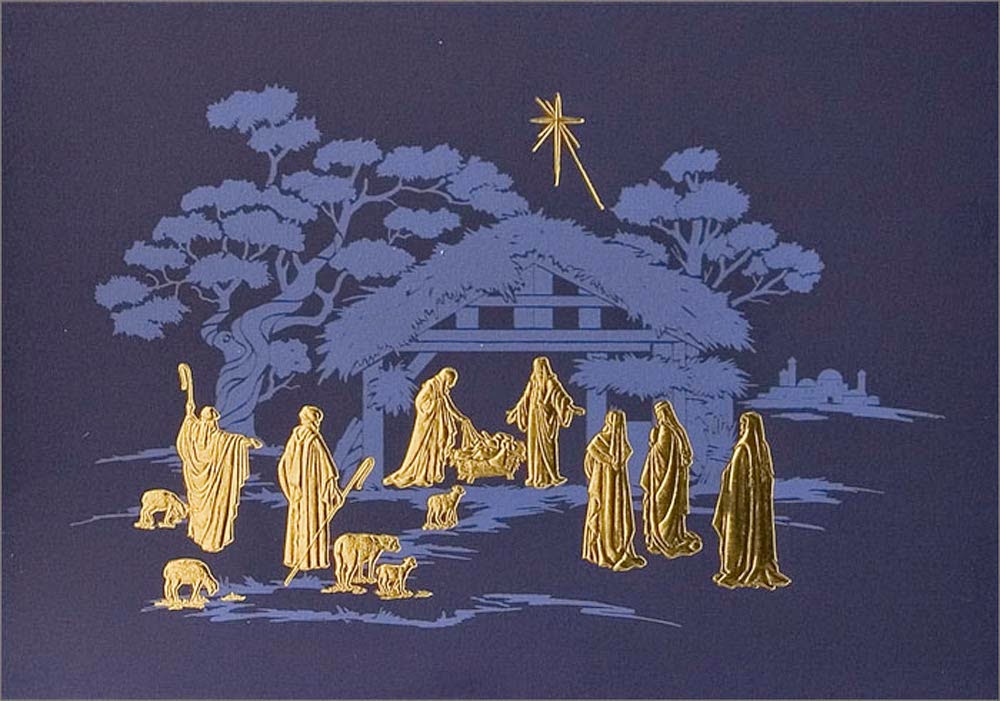 I really love this picture. I have a large nativity scene out in main area of the house. I'm a somewhat religious person but I believe in God ( I was brought up Catholic ).
This my nativity scene 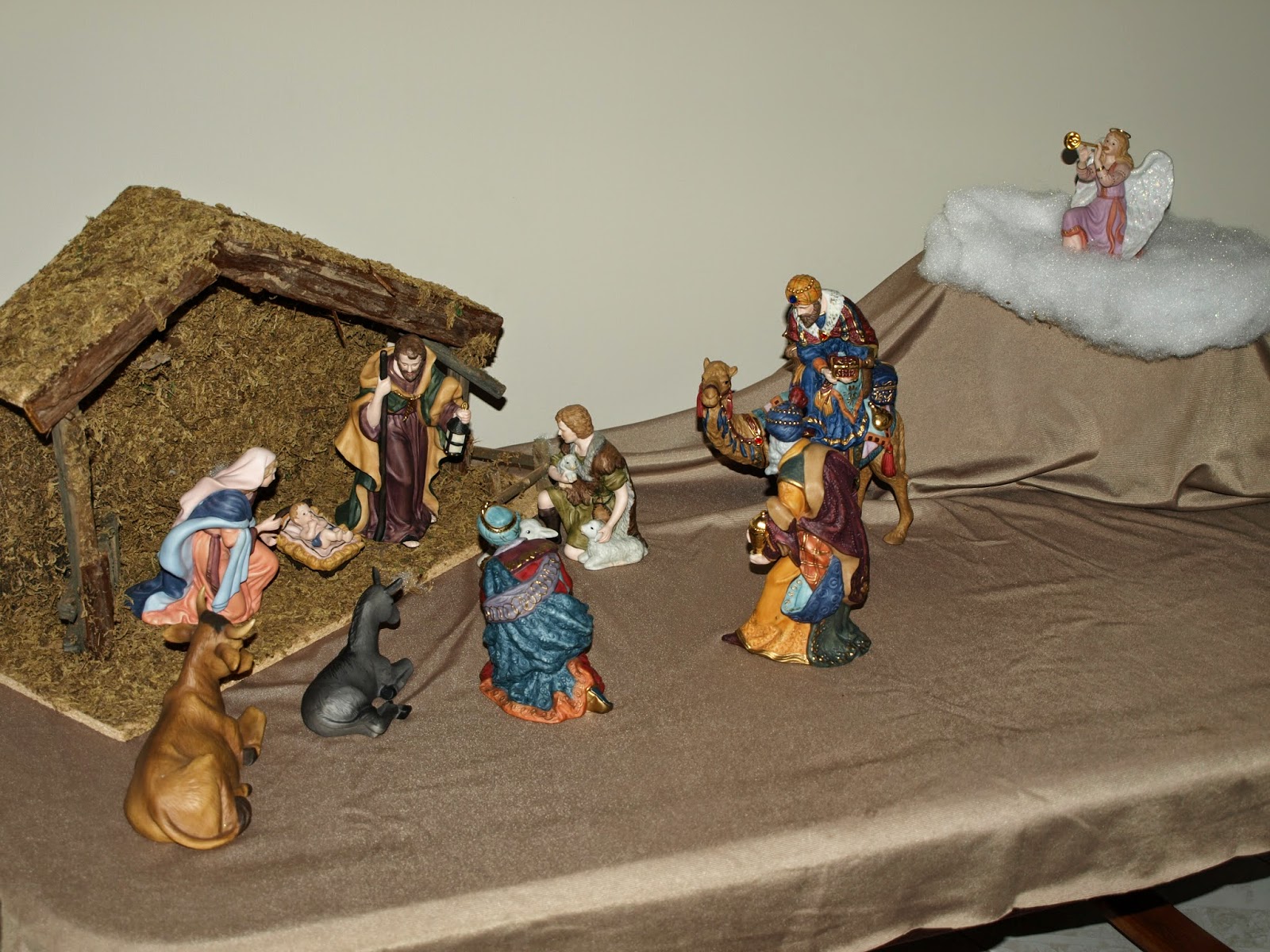 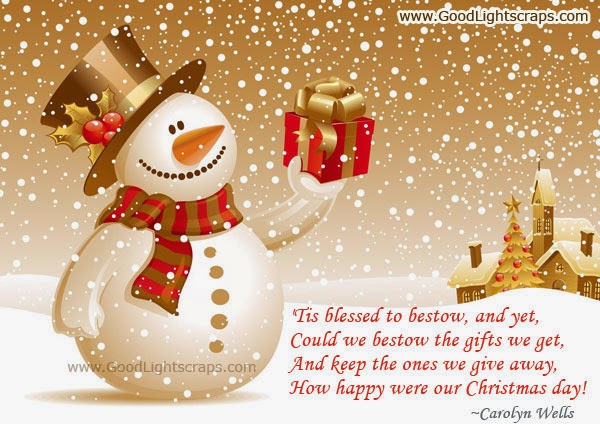 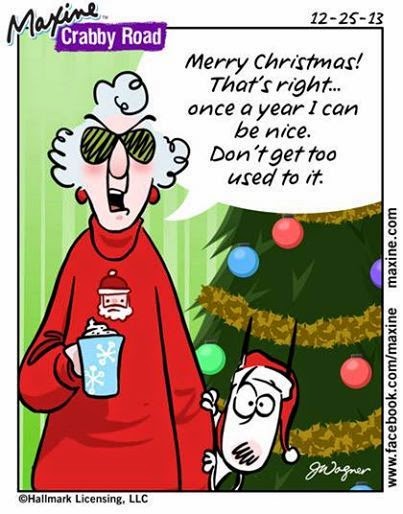 The judge asked the defendant what he was charged with.
"Doing my Christmas shopping early," was the reply.
"That not illegal!. How early were you shopping?"
"Before the store was open." 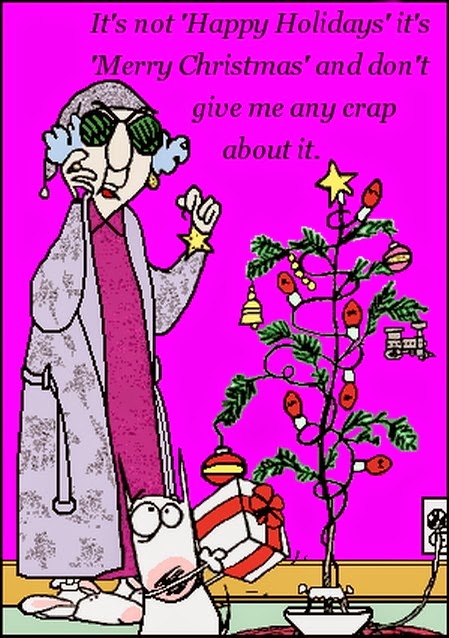 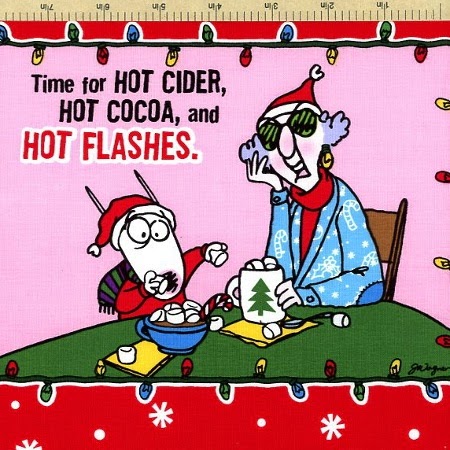 Two old men are sitting on a bench:

- The most beautiful thing on earth is to still make love!

- Maybe for you! the other responds in a quavering voice. But for me it's Christmas!

So the old man thoughtfully:

- Because it happens more often!

Well my friends, that's it from me this morning. Have a wonderful Tuesday. See ya.