Isn't it wonderful that the sun is out and it looks fantastic. I feel alive this morning but I think I'll stay inside today because it's in the 20's and it's cold. I'll just stay in the front of the window and gaze upon this beautiful sun. I can still feel it's heat.
Yesterday was Football Sunday and I was able to see 3 games and one of them was my Lions. Boy were they bad yesterday. They had a chance to win their division against Green Bay but alas, they didn't. Next week they play against Dallas, my daughter's team. It should be interesting around here next week. Ha,ha,ha.

Sunny Quote of the Day 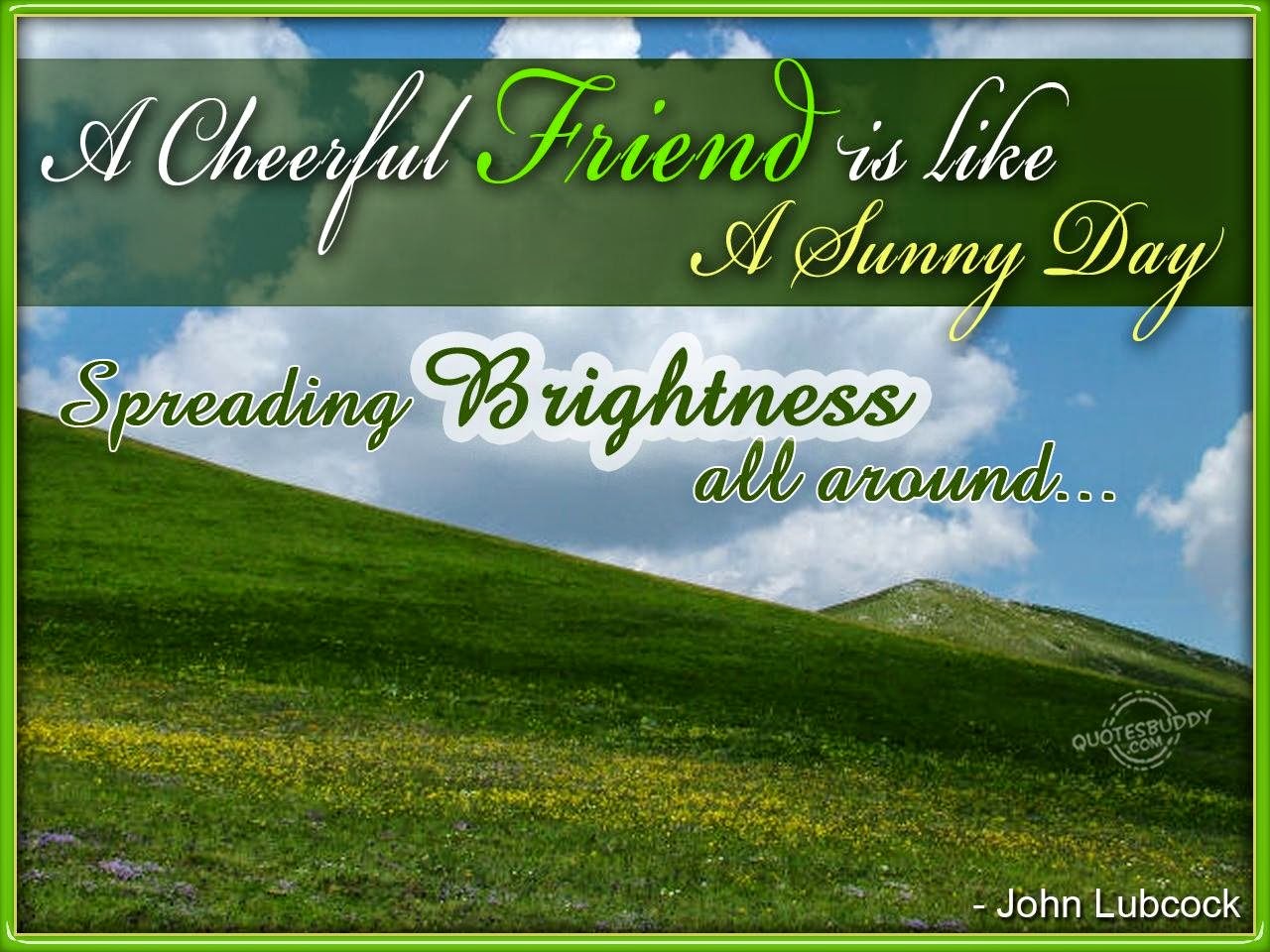 Mike and Bill are hanging out in the lone bar in a one-horse town in northern Idaho, when a local rancher walks in carrying a wolf pelt. "Good work!" says the bartender. He pops the cash register open, pulls out a wad of bills, and counts them out into the rancher's outstretched hand. After the rancher leaves, Mike asks the bartender, "What was that all about?" The barkeep says, "Haven't you boys heard? We got us a real wolf problem in these parts, and the county ain't done a thing about it. Why, just last week, a pack of the damn varmints came onto my property and laid waste t'my chicken coop. Ol' Man Miller down the road even lost four of his cattle to the bloodthirsty beasts! They're vicious, and they got no fear -- and they gotta be stopped. So I'm offerin' a bounty -- a hundred dollars to anybody who brings in a wolf pelt." Mike and Bill look at each other, and immediately race out of the bar to go hunt wolves. After wandering around the hills for several hours, they finally spot a lone wolf in the distance. Mike takes aim with his rifle and shoots the wolf dead. The two fellas sprint over to where the carcass lay, and Mike gets busy with the pelt. Suddenly, Bill says, "Hey, Mike, look." "Not now," says Mike, "I'm busy." Bill tugs on Mike's sleeve and says, "Mike, I think you really ought to see this." "Not now!" Mike says again. "Can't you see I've got a hundred dollars in my hands?" Bill's voice starts to waver. "Mike, please, just look!" Mike stops what he's doing and looks up: The two men are surrounded by a pack of wolves -- at least fifty in all, every one of them growling, drooling, gnashing their teeth, and licking their chops. Mike takes in the sight and gasps: "Oh, my God... We're gonna be rich!" 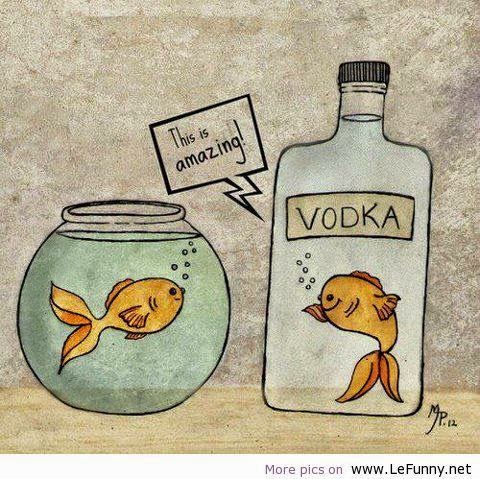 Farmer Joe and his Mule

Farmer Joe decided his injuries from his recent accident were serious enough to take the trucking company responsible for the accident to court. In court, the trucking company’s fancy lawyer was questioning farmer Joe.
“Didn’t you say, at the scene of the accident, that you were fine?”
“Well, I’ll tell you what happened. I had just loaded my favorite mule Bessie into the–”
“I didn’t ask for any details,” the lawyer interrupted. “Just answer the question. Did you not say, at the scene of the accident, that you were fine?”
“Well I had just got Bessie into the trailer and was driving down the road–”
“Judge, I am trying to establish the fact that, at the scene of the accident, this man told the Highway Patrolman on the scene that he was just fine. Now several weeks after the accident he is trying to sue my client. I believe he is a fraud. Please tell him to simply answer the question.” By this time the Judge was fairly interested in Farmer Joe’s answer and told the lawyer so.
“Well,” said the farmer, “as I was saying, I had just loaded Bessie, my favorite mule, into the trailer and was driving her down the highway when this huge semi-truck and trailer ran the stop sign and smacked my truck right in the side. I was thrown into one ditch and Bessie was thrown into the other. I was hurting real bad and didn’t want to move. However, I could hear ol’ Bessie moaning and groaning. I knew she was in terrible shape just by her groans. Shortly after the accident a Highway Patrolman came on the scene. He could hear Bessie moaning and groaning so he went over to her. After he looked at her he took out his gun and shot her between the eyes. Then the Patrolman came across the road with his gun in his hand and looked at me. He said, ‘Your mule was in such bad shape I had to shoot her. How are you feeling?” 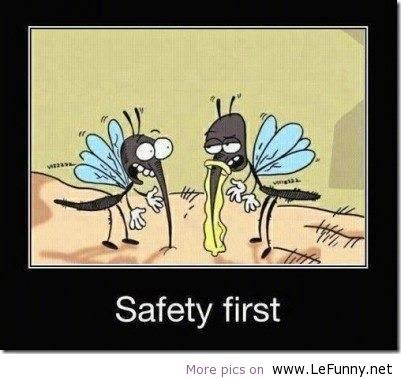 This sun is making me soooooooo good. I wish I had a pool like Bee. I'd go into it this morning, afternoon and evening and maybe even a midnight swim without my clothes on. Naw, I'll forget the morning one. Ha,ha,ha. Have a great day everyone. See ya. 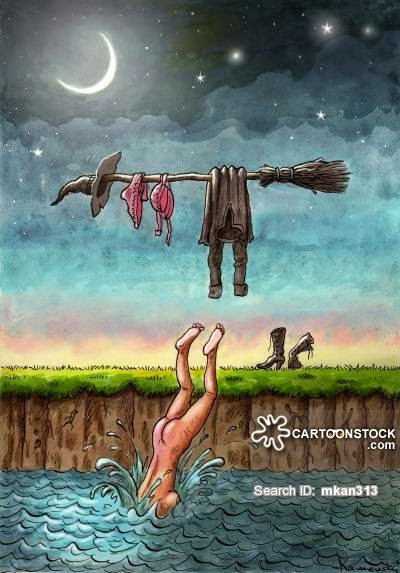