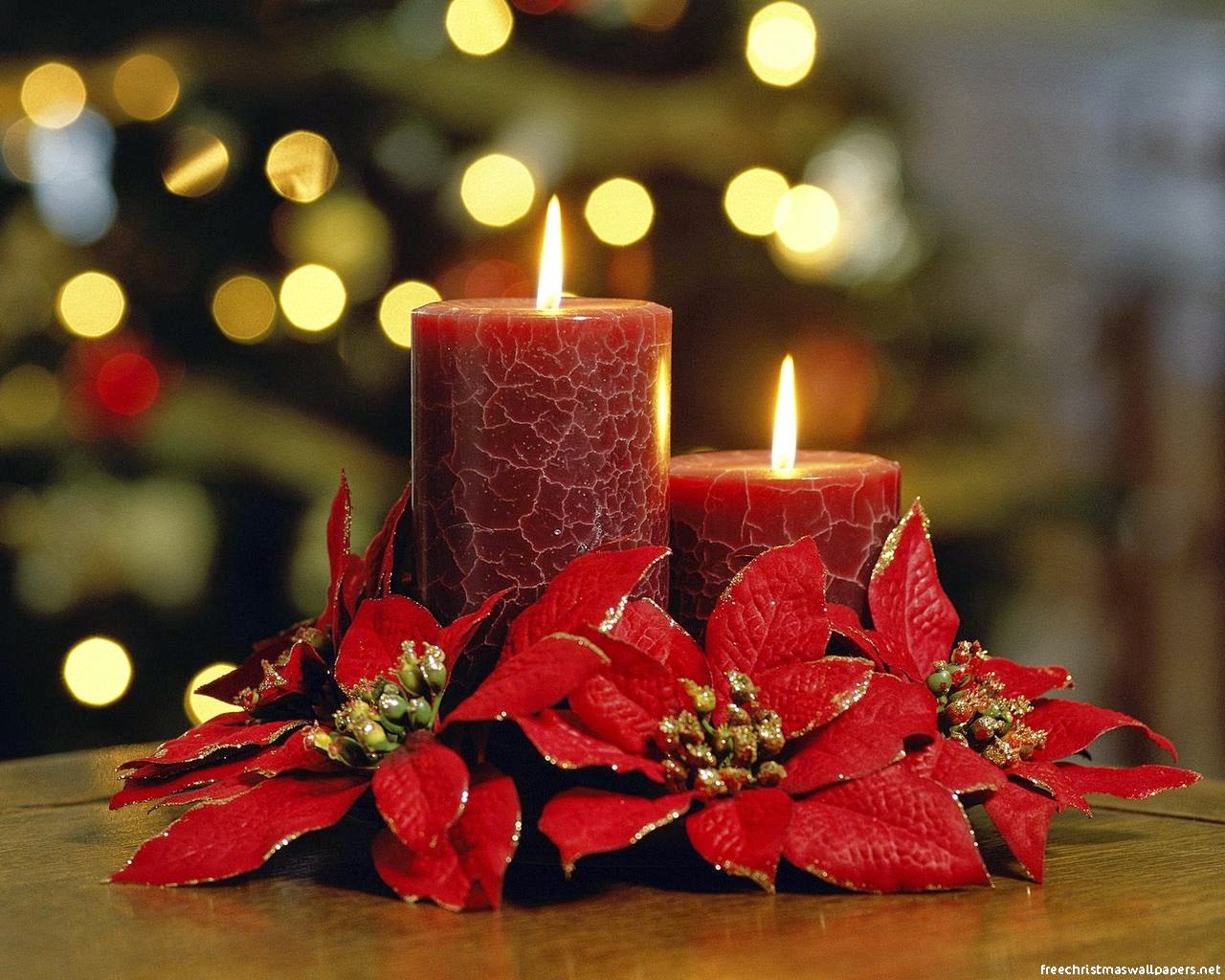 It's a very dull looking Saturday my friends. Today my wife & I will enjoy baking and decorating a birthday cake for our granddaughter Emily. She's having a birthday party at the Chucky Cheese place with a groups of nine year olds. Here real birthday is December the 27th but it was decided that she would have it now before they leave school for the two week break. Emily informed her grandmother what type of cake she asked her to make. She realized that her mother isn't good at baking so grandma said she would do it. She then included me. Ha,ha,ha. My daughter is excellent at many things but baking isn't one of them.
One other thing, my other daughter AmyLynn just completed her first section of horseback riding and later in January she'll begin her second section. Here are a couple of photos of her and her horse. 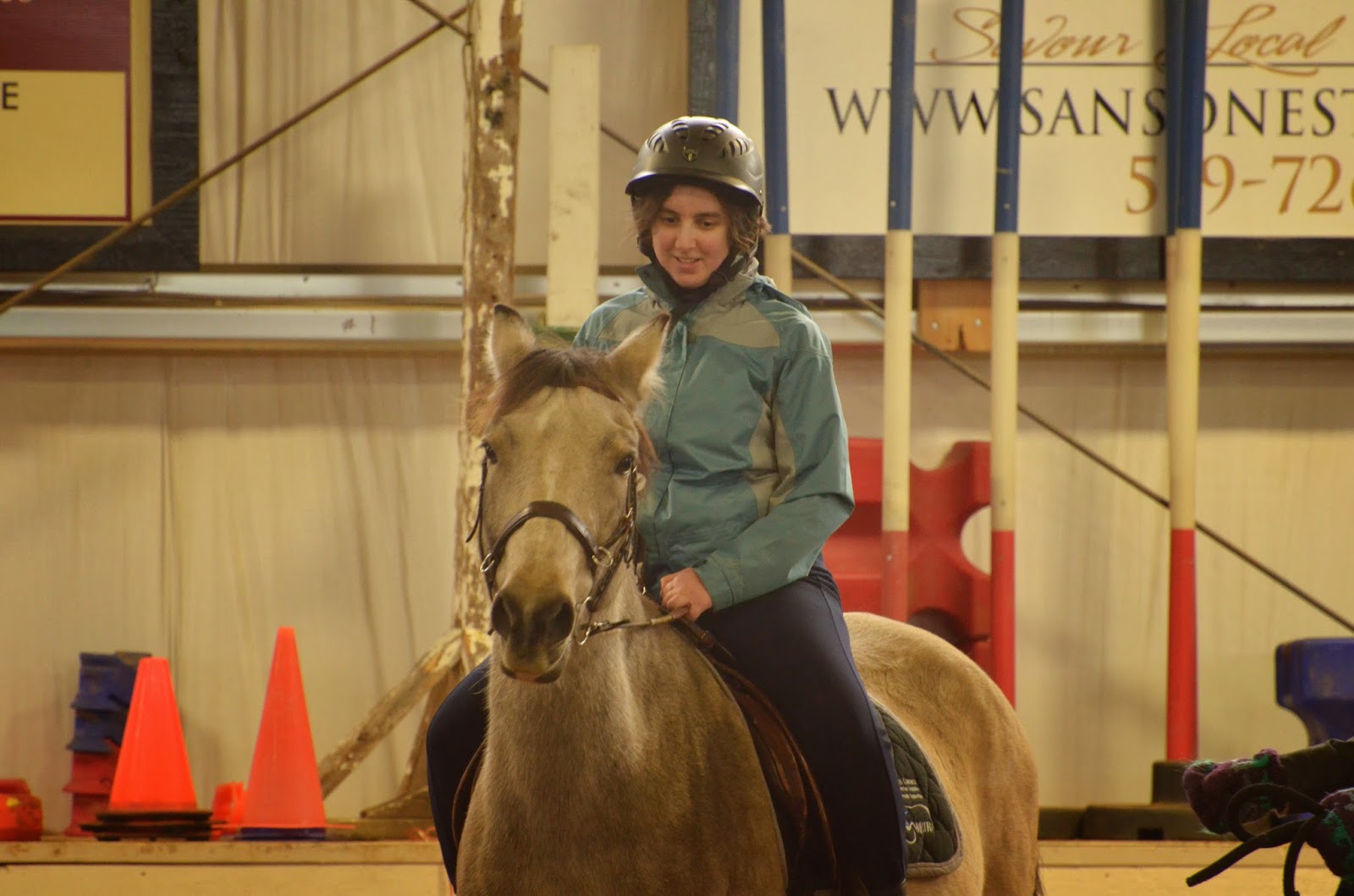 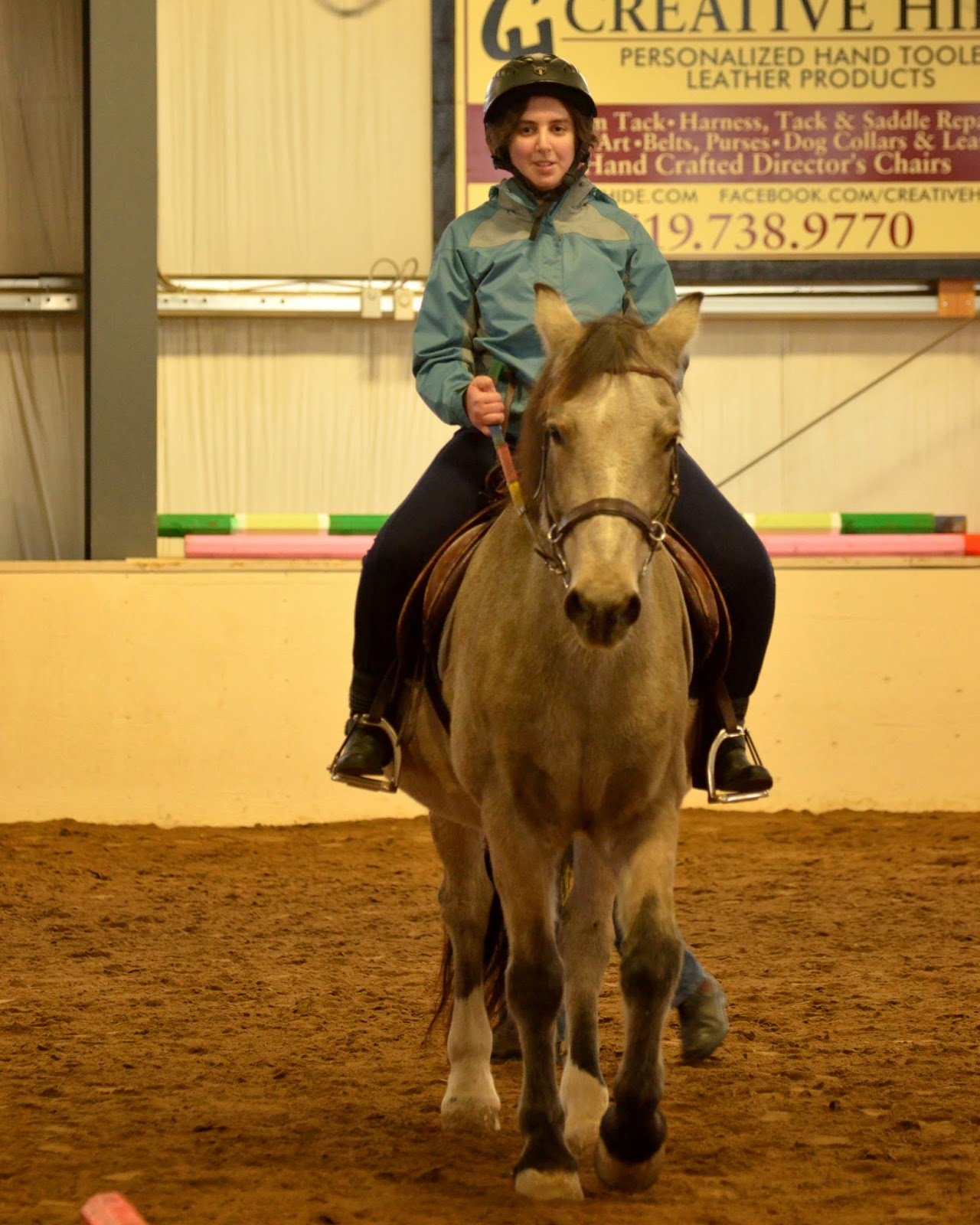 We are very proud of her because AmyLynn has had many difficulties if her life but she has been able to go on and have a great life with us.  Last night Al & Meilin visted us and of course Al & I had a great time trying to beat one another. After we all, including AmyLynn had some Chrsitmas goodies and tea. Later I watched my two weird shows as AmyLynn call them, " Grimm " & " Constantine " , I enjoy weird shows I guess. It's even better on my 70 inch TV. It's good with football and Christmas shows and just about anything. 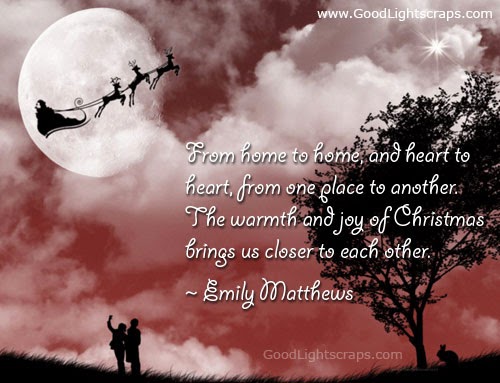 One day an at home wife is alone and the doorbell rings.
She opens it to a guy, "Hi, is Tony home?"
The wife replies, "No, he went to the store, but you can wait here if you want."
So they sit down and after a while of silence the friend says "You know Sara, you have the greatest breasts I have ever seen. I'd give you a hundred buck just to see one."
Sara thinks about it for a second and figures, what the hell - a hundred bucks! She opens her robe and shows one to him for a few seconds. He promptly thanks her and throws a hundred bucks on the table. They sit there a while longer and guy then says "That was so amazing I've got to see both of them. I'll give you another 100 dollars if I could just see the both of them together."
Sara amazed by the offer sits and thinks a bit about it and thinks, heck, why not? So she opens her robe and gives Chris a nice long chance to cop a look.
A while later Tony arrives back home from the store. The wife goes up to him, "You know, your friend Chris came over."
Tony thinks about it for a second and says, "Well did he drop off the 200 bucks he owes me?" 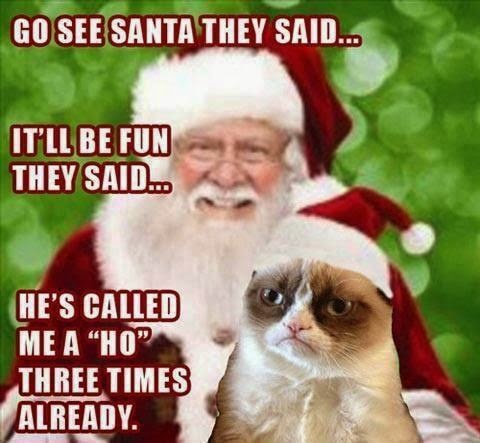 Two five year old boys are standing at the toilet to pee. One says, "Your thing doesn't have any skin on it!".
"I've been circumcised.", the other replied.
"What's that mean?"

"It means they cut the skin off the end."

"How old were you when it was cut off?"

"Did it hurt?", the kid asked inquiringly. 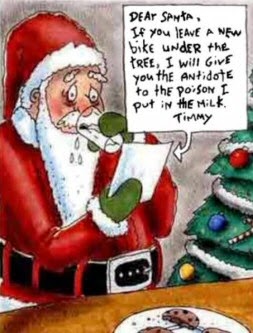 Twas the night before Christmas,
Da whole house was mella,
Not a creature was stirrin',
Cuz I had a gun unda da pilla.

When up on da roof
I heard somethin' pound,
I sprung to da window,
To scream, "YO! Keep it down!"

When what to my
Wanderin' eyes should appear,
But da Don of all elfs,
And eight friggin' reindeer!

Wit' a slap to dare snouts,
And a yank on dare manes,
He cursed and he shouted,
And he called dem by name.

As I drew out my gun
And hid by da bed,
He flew troo da winda
And slapped me 'side da head.

"What da heck you doin'
Pullin' a gun on da Don?
Now all you're gettin' is coal,
You friggin' moron!"

Den pointin' a fat finga
Right unda my nose,
He twisted his pinky ring,
And up da chimney he rose.

He sprang to his sleigh,
Obscenities screamin',
Away dey all flew,
Before he troo dem a beatin'.

Den I heard him yell out,
What I did least expect,
"Merry Friggin' Christmas to all,
And yous better show some respect!"

That's it for today. Have a fantastic Saturday my good friends. See ya for now.