Holiday Quote of the Day 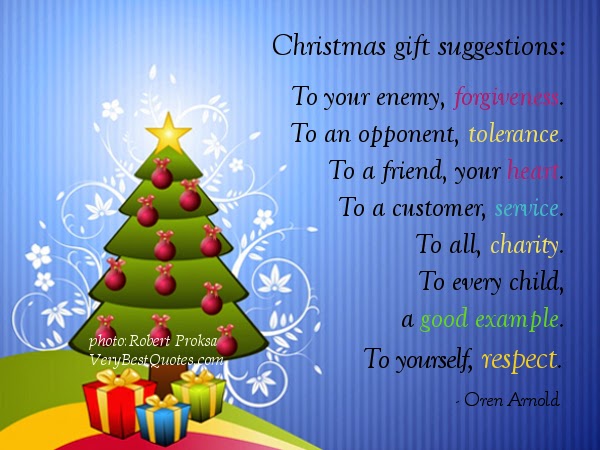 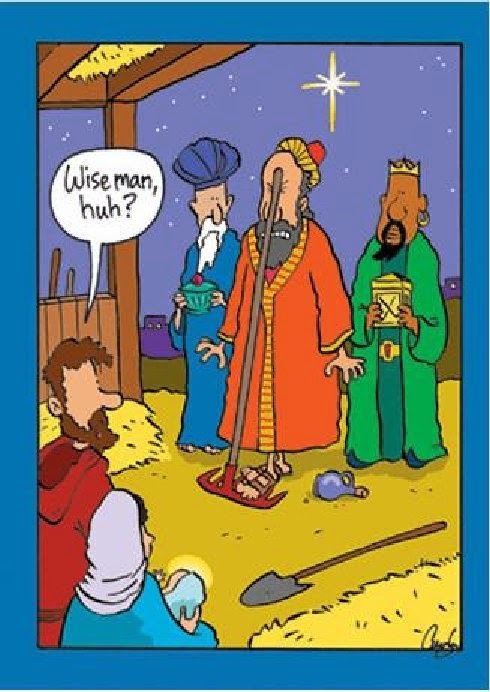 What A Boy Wants For Christmas 'Waiter - There's a Fly in My Champagne'

A multi-national company held a reception to celebrate Christmas.  The waiter gave each guest a glass of champagne, but on inspection, each guest noticed that their glass contained a fly. 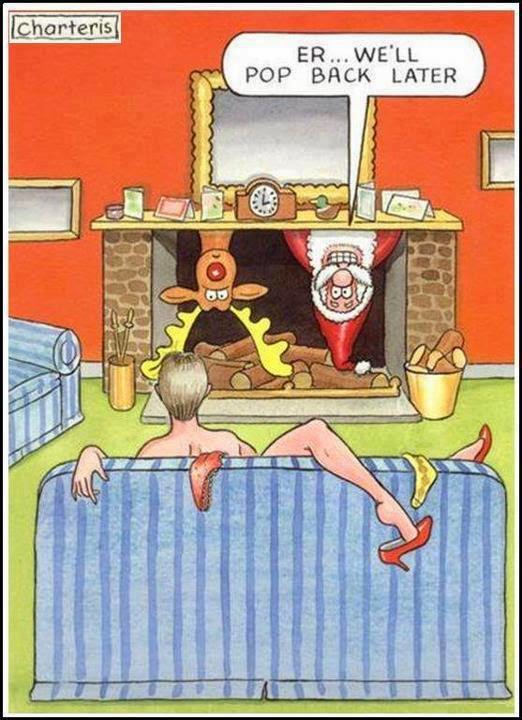 Jennifer was a pretty 18 year old girl.  In the week before Christmas she sauntered up to the curtain counter, and was trying to decide which of the many types of tinsel she would buy.  Finally, she made her choice and asked the spotty youth who was manning the fabric section.  'How much is this gold tinsel garland'.
The spotty youth pointed to the Christmas mistletoe above the counter and said, 'This week we have a special offer, just one kiss per metre'.
'Wow, that's great', said Jennifer, 'I'll take 12 metres'.
With expectation and anticipation written all over his face, the boy measured out the tinsel, wrapped up the garland, and gave it to Jennifer.
She then called to an old man who had been browsing through the Christmas trees and said, 'My Grandpa will settle the bill.'

19 days to go before Christmas and I still haven't bought a gift for my wife. I know that she said we weren't going to buy gifts this year because we already bought special things for both of us but I'm still going to get something for her to open under the tree on Christmas morning. Soooooooooo, on Wednesday we're going to Devonshire Mall in Windsor and I remember her seeing something that she was looking at one of the stores. I hope that it's still there.
Have a great Saturday my friends. See ya.