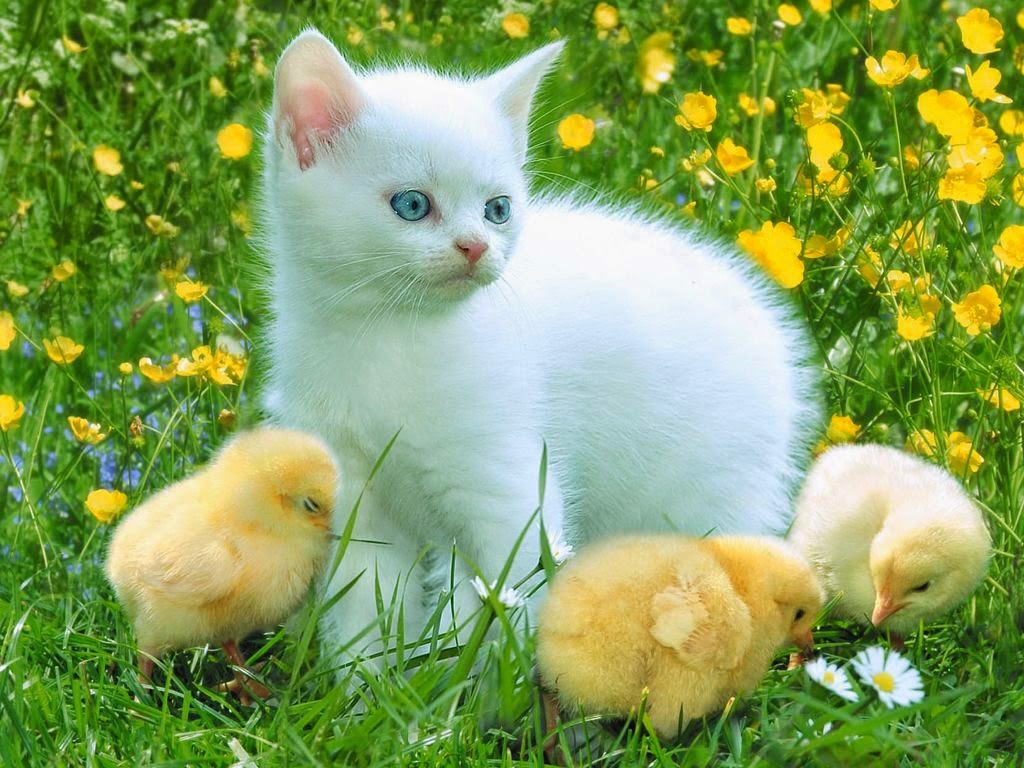 Good morning everyone. Yesterday was a wonderful Christmas waking up finally to a beautiful sun
( which didn't last to long ). After having cup of java we got to opening up our presents which we received from our grandchildren. My wife gave me a billiards clock to be placed on the wall where I play pool. It was a very thoughtful thing from her. Then it came time to begin getting ready to arrange dinner and what a dinner it was. Everyone settled down to a great feast and even today all I had for breakfast was my coffee because I'm still stuffed. Sorry to say I ate a little to much and now I have to begin in earnest to start getting rid of all that extra fat that is now on my frame. Four weeks from my cruise so better get really serious.

New Years Quote of the Day 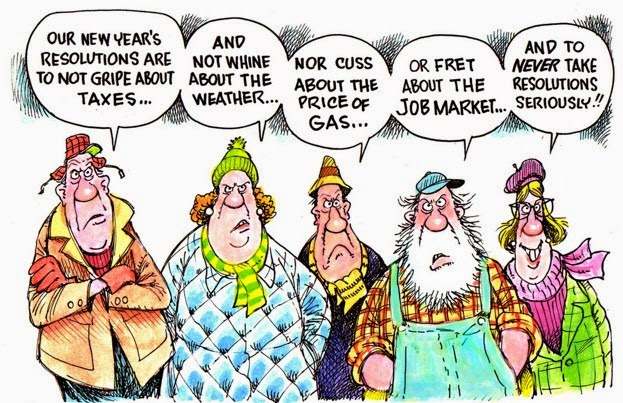 A Blonde's Year in Review 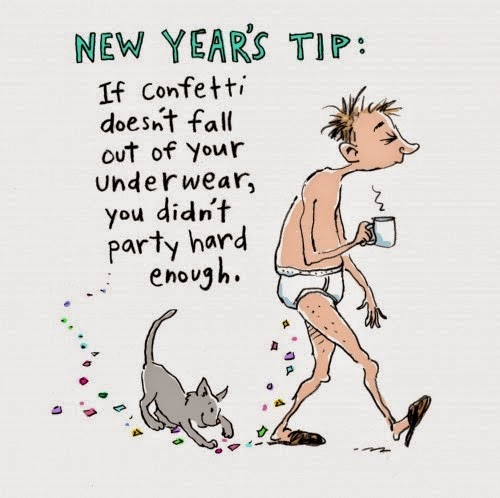 The New Year's Eve party had turned into a regular marathon with numerous guests coming and going.
At one point, a man knocked on the door, was greeted heartily although no one knew who he was, and was led to the bar in the basement.
He sat there happily for a couple of hours before a strange light dawned on his face. "You know," he confided to his host: "I wasn't even invited to this party. I just came over to tell you that some of your guests' cars are blocking my driveway."
The guest continued: "My wife's been sitting out in the car waiting for me to get them moved." 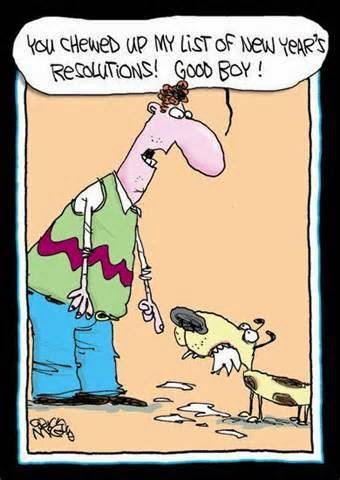 That's it for now. I'm going to lunch with my son - in - law Joe. He's quite a man. Whenever I needed some assistance around my home he's there. For a guy that graduated out of high school, began working right after school, he's now part owner of a company that makes parts for cars and just about anything. I'd say that he's quite a smart man but even better, he's a great husband & father & son - in - law to me. At least I can take him out to lunch.
Have a great Friday friends. See ya.