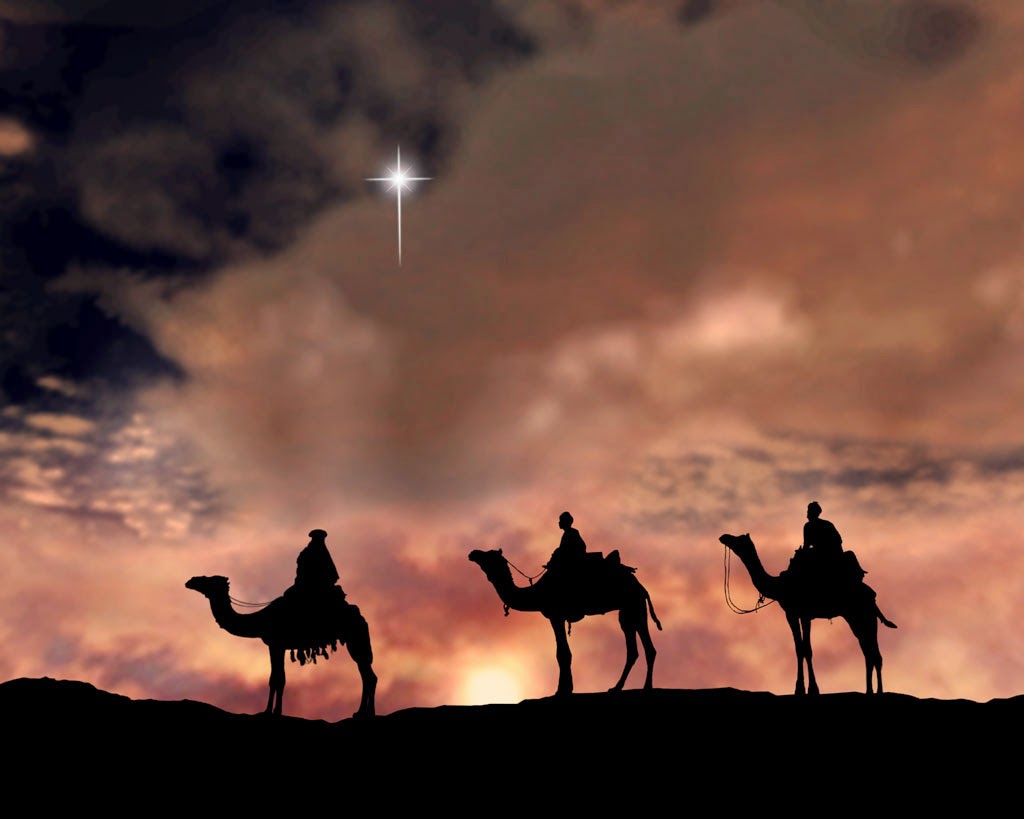 Good morning everyone. We have a very bright sun out this morning but it cold outside. Last night my daughter and her family came over and brought over a pizza for dinner. Her husband Joe wanted to see my 70 inch TV and after dinner he & I went downstairs and played some pool. He's quite a pool player but I was able to defeat him now since I'm a better player. Earlier in my pool playing life, he & everyone else would beat me but not now. My wife just left to go to Al & Meilin's home. They left to visit a relative and won't be arriving until later tonight. Meilin asked Mary Lou to make sure that she fed this cat that visits their home. Meilin thinks that this cat is like hers.
Today is football Sunday with a twist. During the afternoon I'll also be watching golf, yes golf is back on the TV. Soooooooooo, I'll be flipping the remote to watch everything. 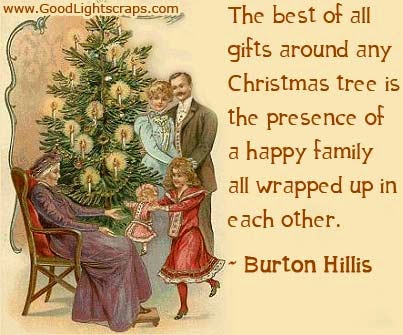 Last Christmas, grandpa was feeling his age, and found that
shopping for Christmas gifts had become too difficult. So he
decided to send checks to everyone instead.

In each card he wrote, “Buy your own present!” and mailed them
early.

He enjoyed the usual flurry of family festivities, and it was
only after the holiday that he noticed that he had receiving very
few cards in return. Puzzled over this, he went into his study,
intending to write a couple of his relatives and ask what had
happened. It was then, as he cleared off his cluttered desk that
he got his answer. Under a stack of papers, he was horrified to
find the gift checks which he had forgotten to enclose with the
cards. 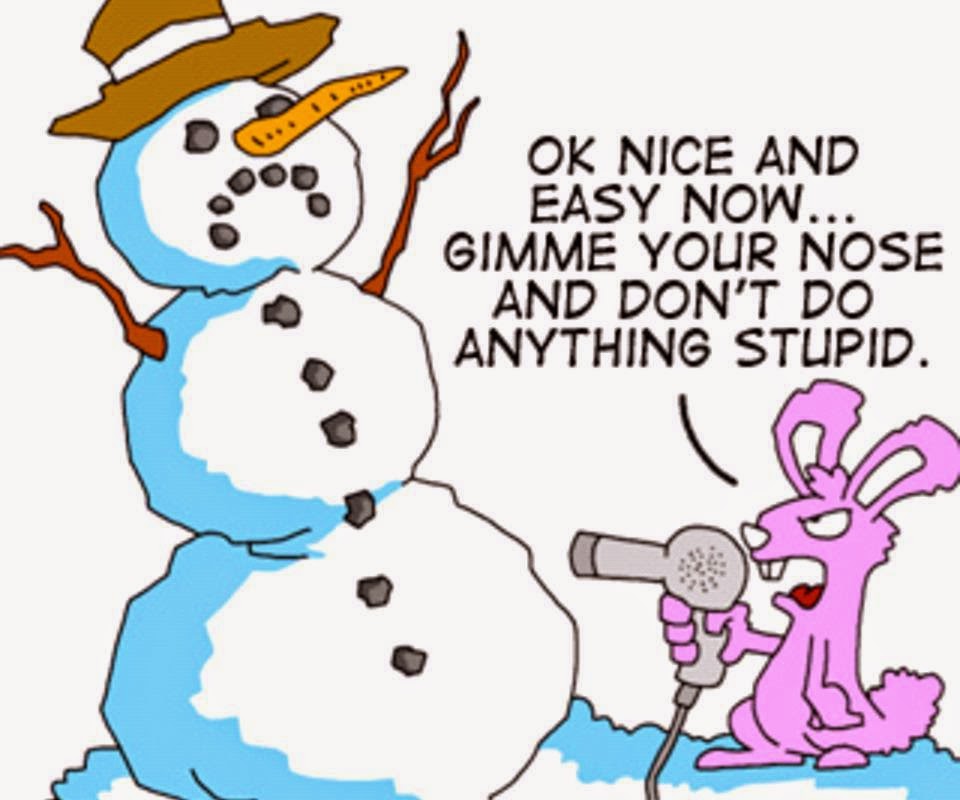 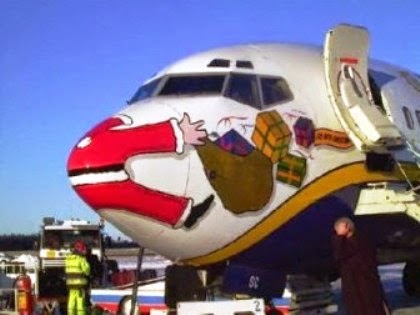 Why do bells ring at Christmas?
Because someone pulls the rope.

How do you know Santa has to be a man?
No woman is going to wear the same outfit year after year.

Why did the reindeer wear sunglasses to the beach?
He didn’t want to be recognized.

What do you get when Santa Claus goes down a chimney and the fire is lit?
Crisp Kringle.

Who is never hungry at Christmas?
The turkey – he’s always stuffed!

What do you give a mummy for Christmas?
Gift wrap.

Why did the elf push his bed into the fireplace?
Because he wanted to sleep like a log.

What do you get when you cross an apple with a Christmas three?
A pine-apple. 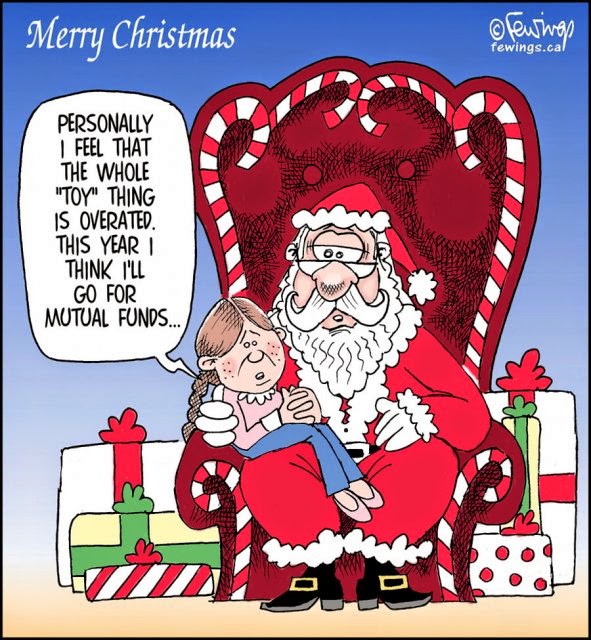 I love this time of the year especially knowing that after Christmas is New Years and after New Years is my cruise. You get my drift. Ha,ha,ha. Have a wonderful Sunday everyone. See ya.