Another Bright Sunny Christmas Saturday( NOT )

Well another Saturday is upon us. Yesterday we were at the lawyer's and we still have to see him  (hopefully for the last time ) on Monday. Last night Al came over to play some pool. Meilin stayed home babysitting their neighbors dog. I'm still having a problem getting Mary Lou's gift. Why is it so difficult getting a woman a Christmas gift? At least she knows I'm really trying. Today, I'm not sure what lies ahead of me. We'll see. Yesterday afternoon before I went to see the lawyer, Gerry my golfing friend was suppose to come over a play some pool, talk a bit and have coffee and goodies. He didn't show so I figured that he had something else to do. While we were out my daughter said that Gerry had called and he wanted to apologize for being at my house. It seems he forgot while he was discussing things with his wife and just forgot. No problem Gerry. Wives are most important. Ha,ha,ha. 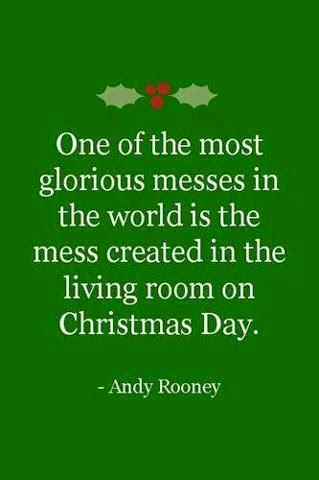 Always wear clean underwear in public, especially when working under your vehicle...

From the Northwest Florida Daily News comes this story of a Crestview couple that drove their car to Wal-Mart, only to have their car break down.

The man told his wife to carry on with the shopping while he fixed the car in the lot. When the wife returned there was a small group of people near the car. On closer inspection, she saw a pair of male legs protruding from under the chassis.

Although the man was in shorts, his lack of underpants turned private parts into glaringly public ones. Unable to stand the embarrassment, she dutifully stepped forward, and tucked everything back into place.

On regaining her feet, she looked across the hood and found herself staring at her husband.

The mechanic, however, had to have three stitches in his forehead. 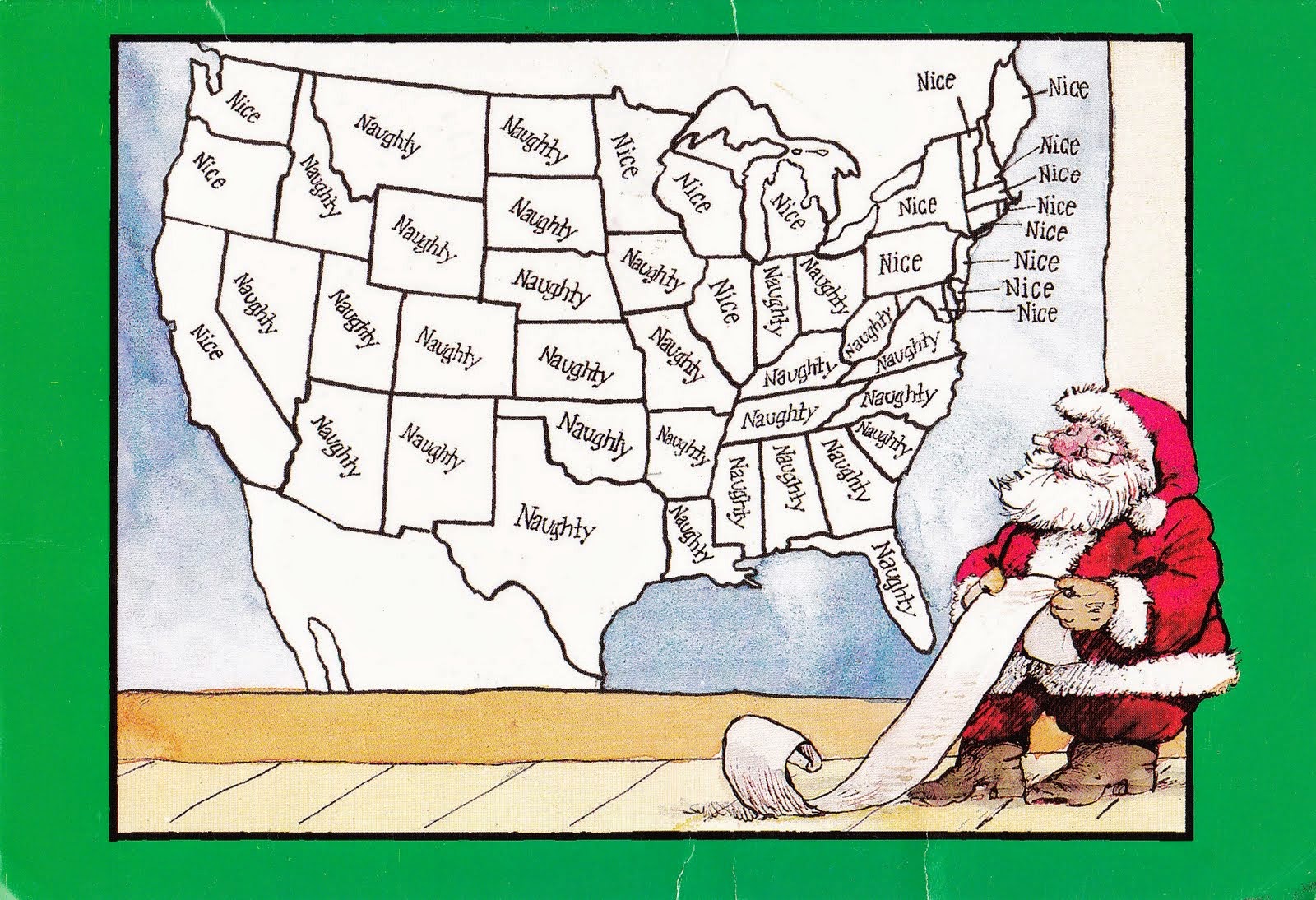 Two guys and a girl were sitting at a bar talking about their lives.
The one guy said, "I'm a YUPPIE. You know, Young Urban Professional."
The second guy responded, "I'm a DINK. You know, Double Income No Kids."
They then asked the woman, "What are you?"
She replied: "I'm a WIFE. You know, Wash, Iron, screw, Etc." 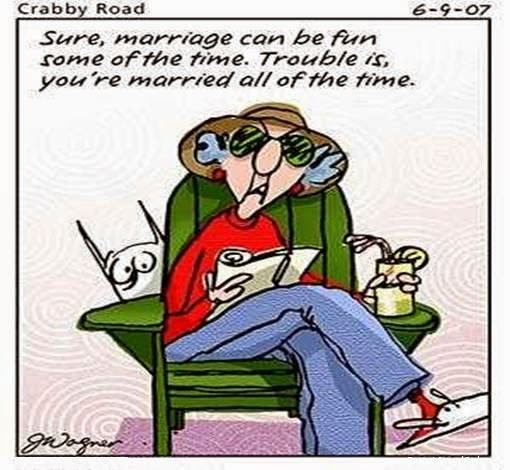 A man doing market research for Vaseline contacted a young mother of three and asked  ' Have you ever used our product?'

She says, 'Yes. My husband and I use it all the time.'

'And if you don't mind me asking, what do you use it for?'

The researcher was a little surprised; 'Usually people lie say that they use it on a child's bicycle chain or to help with a gate hinge. But, in fact, we know that most people do use it for sex. I admire you for your honesty. Since you've been frank so far, can you tell me exactly how you use it for sex?'

The woman says, 'I don't mind telling you at all... We put it on the door knob to keep the kids out.' Well I'm done for another day. I really enjoy writing the things in this blog and reading them. Have a wonderful Saturday everyone ( Bee & Sandee ). See ya.