Want to dance with my feline friends? They probably dance better then I can. Good morning everyone. Believe it or nor, the sun is beautiful and bright this morning. I want the same temperature that Bee has in Florida, 86 degrees. Maybe I'll get that sometime in the middle of June or July. My friend Al & his wife Meilin will be arriving home tomorrow night and Mary Lou & I are picking them up at the airport. Al will probably want to stop at his house to play a game of pool. I've bee playing pool every night with Mary Lou and she's been beating me again. Way back all she did was hit the balls but since she understood how to play the game, she's become a pool shark. Ha,ha,ha.
I'm enjoying watching her beat me ( not really but that's life ) 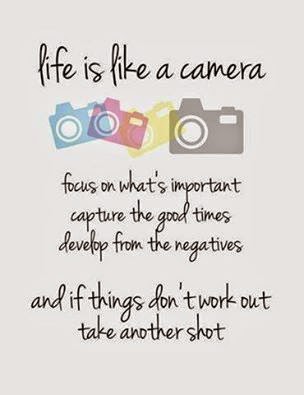 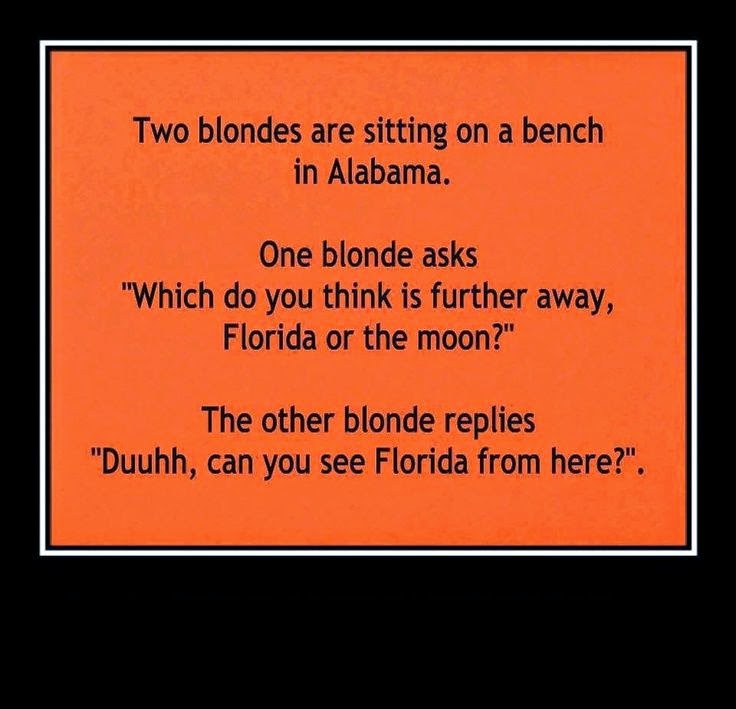 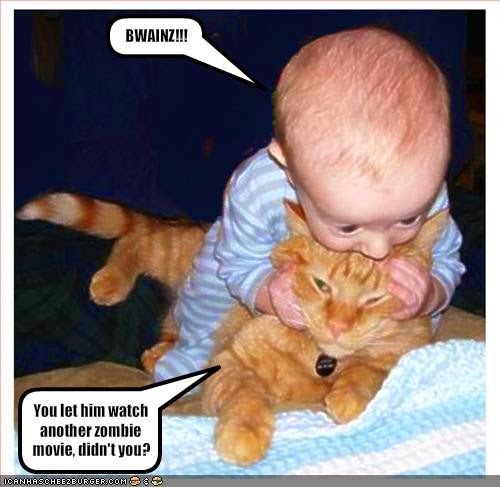 
A blonde, a brunette and a redhead are stuck on top of a cliff. A magical bird flies to them and tells them that each one of them can jump off the cliff and wish to be one thing to fly away on. They will become that thing and can escape from their arduous situation.

The redhead goes first. She jumps and says "eagle!". She turns into an eagle and flies away.

The brunette jumps off and says,"hawk!" she turns into a hawk and flies away.

The blonde takes a running start, trips on a rock as she nears the edge. "Oh crap!" she yells. 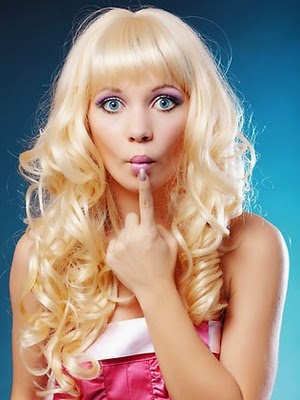 Do You Realize What I Am?


A blonde was telling her priest a Pollock joke, when halfway through the priest interrupts her, "Don't you know I'm Polish?"


"Oh, I'm sorry," the blonde apologizes, "do you want me to start over and talk slower?" 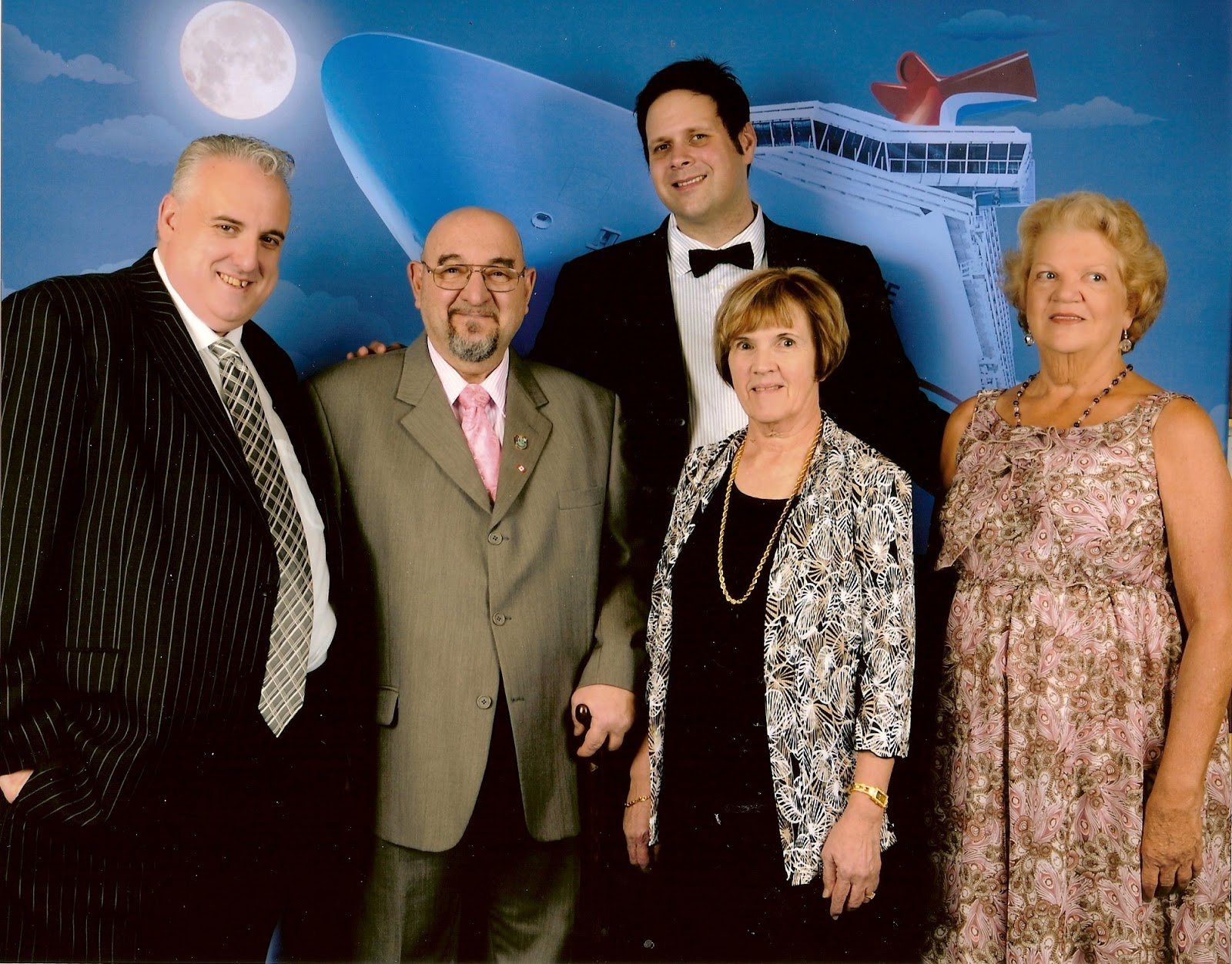 This was the photo that was taken on the Carnival Breeze. It was John Heald's Blogger's Cruise 6. That's John on the far left, me, MaryLou, Calvyn, John's assistant and of course that's my lovely friend Bee on the far right. 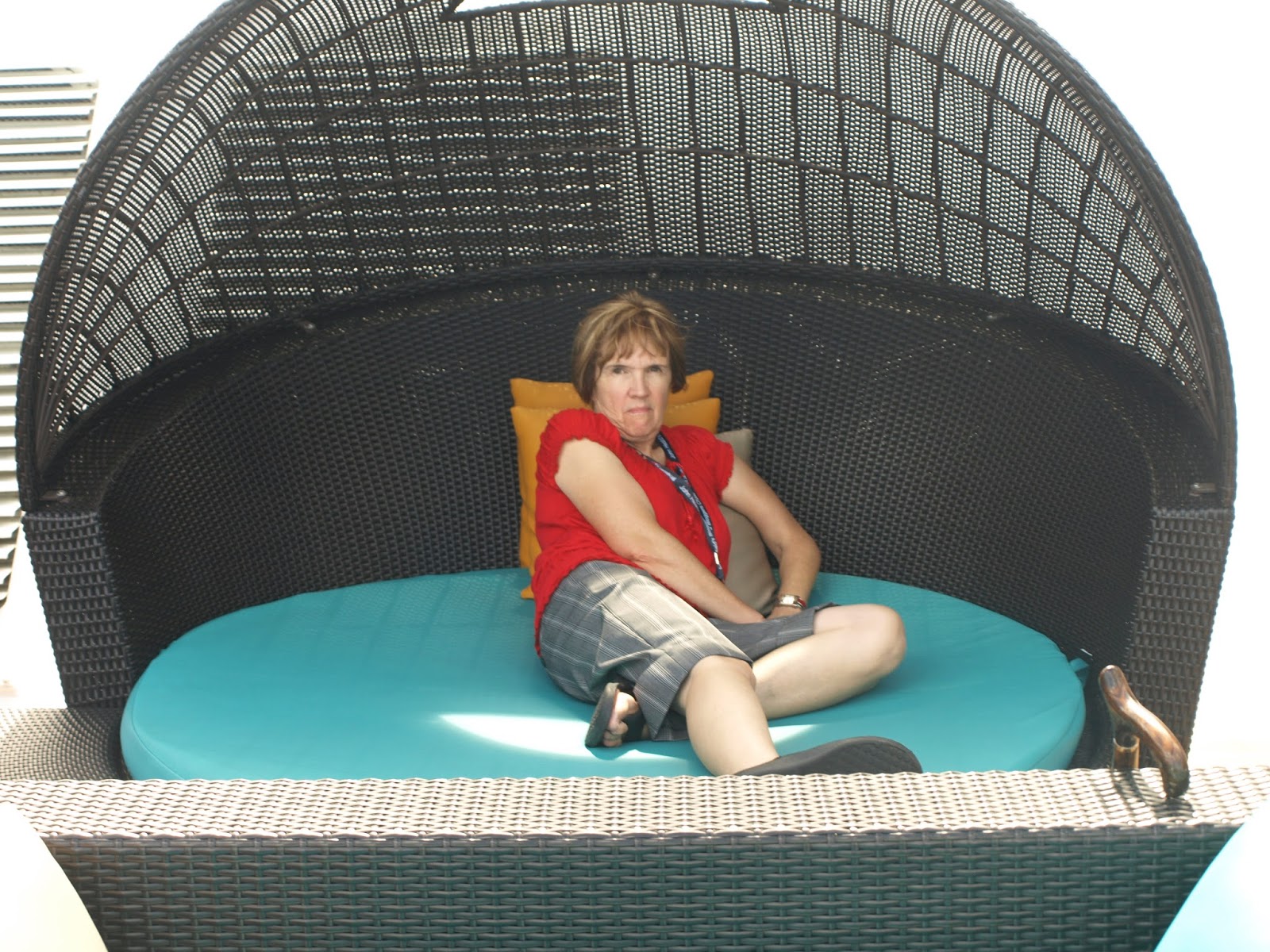 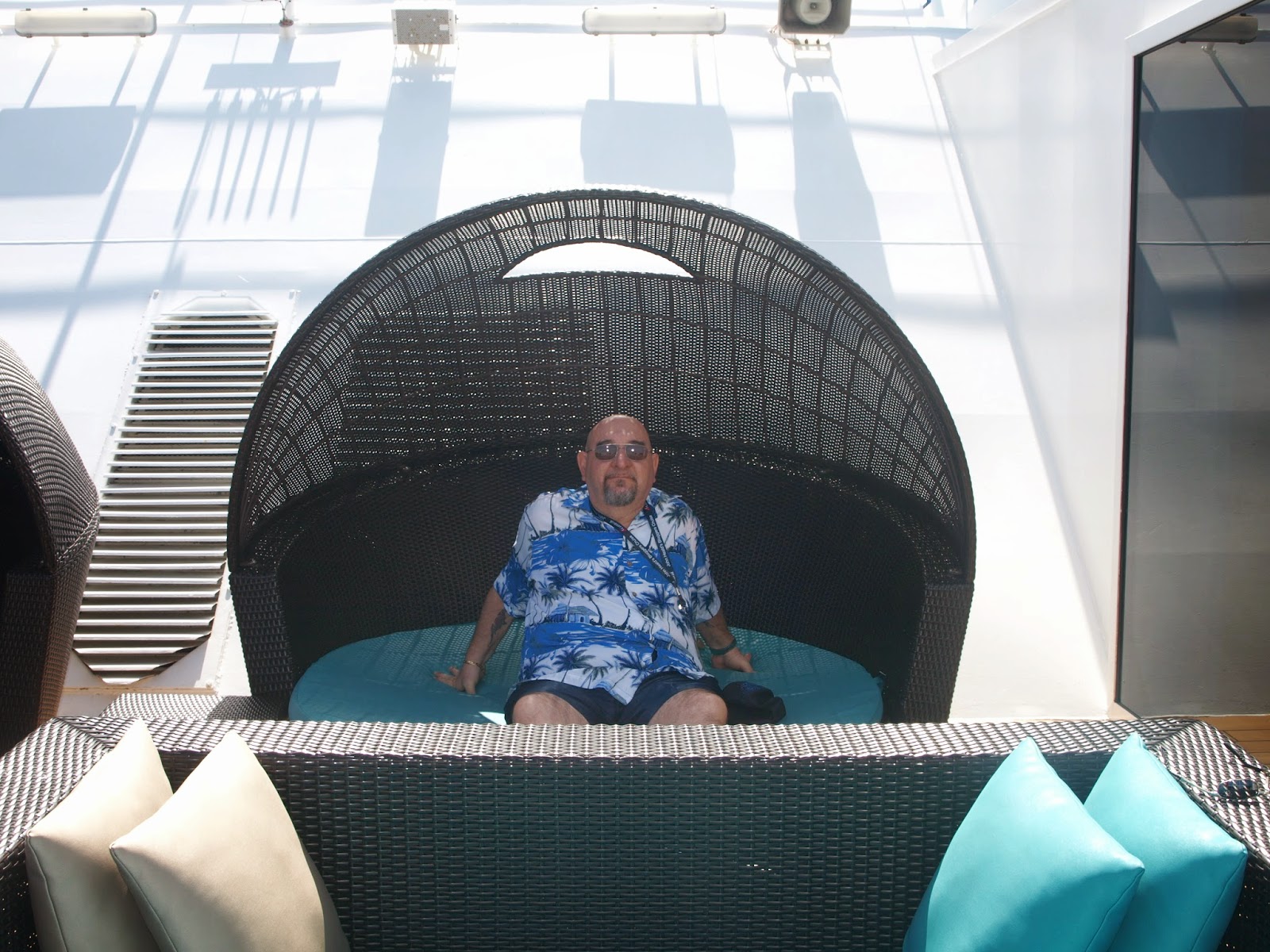 Don't we both look restful & serene?

That's it for now. I feel very restful & serene after seeing those photos on the Serenity Deck. I think I'll take a break. Wait a minute, I'm breaking all the time. Ha,ha,ha. See ya