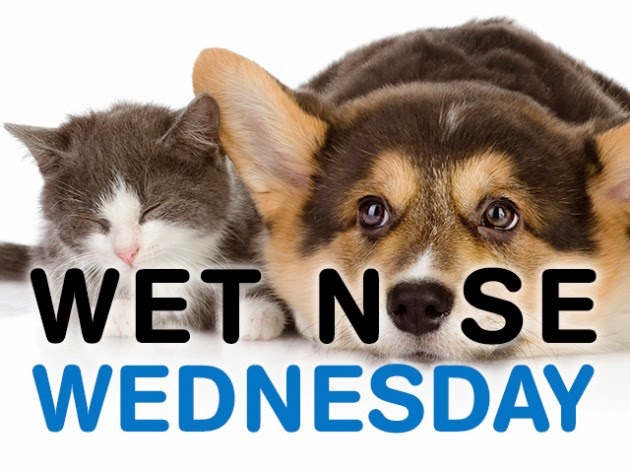 It had to happen eventually. It's raining. ( It's better then having SNOW ) To tell you the truth, I'm enjoying this rain.
Yesterday was a very busy day. After writing my blog, I put together a shelf that Mary Lou bought the day before. Cleaned out the downstairs closet for the shelf to be put into. After I called my insurance and had my Camero put back on the road ( Monday 30th ), called the car garage to arrange for a time to bring in the Bumble Bee to have it's physical. ( It has to be checked before I will run it on the road ). I called Phillips Lawn Maintenance for them to come in an aerate my lawn and also Mary Lou wants three green trees pulled out. They are no longer green, they have been turned yellow. It's been over 23 years and they have lived their time. He said he would come an see me Thursday. I fixed our dinner and later we went to Al's home. What a day. 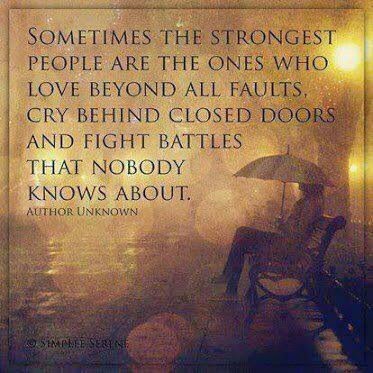 A New Yorker was forced to take a day off from work to appear for a minor traffic summons. He grew increasingly restless as he waited hour after endless hour for his case to be heard.
When his name was called late in the afternoon, he stood before the judge, only to hear that court would be adjourned for the rest of the afternoon and he would have to return the next day.
"What for?!?!?" he snapped at the judge.
His honor, equally irked by a tedious day and sharp query, roared out loud: "Twenty dollars contempt of court! That's why!"
Then, noticing the man checking his wallet, the judge relented:
"That's all right. You don't have to pay now."
The young man replied, "I know. But I'm just seeing if I have enough for two more words." 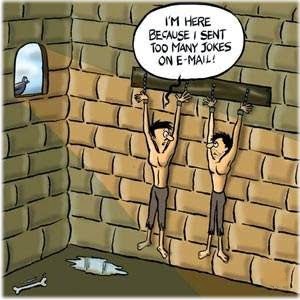 The judge frowned at the tired robber and said, “then you admit breaking into the same store on three successive nights?” ”Yes, your honor.”
“And why was that?” “Because my wife wanted a dress.”
The judge check with his records, “But it says here you broke in three nights in a row!”
“Yes sir. She made me exchange it two times.” 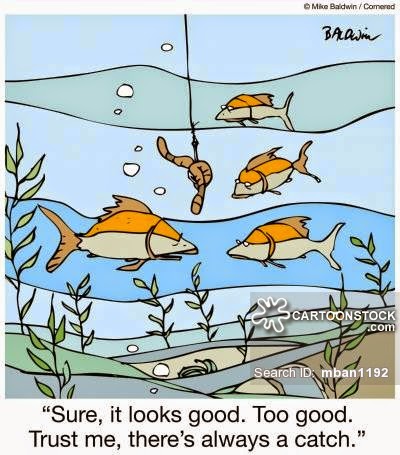 Lawyer: "Judge, I wish to appeal my client's case on the basis of newly discovered evidence."

Judge: "And what is the nature of the new evidence?"

Lawyer: "Judge, I discovered that my client still has $500 left."

"Mr. Smith, I have reviewed this case very carefully," the divorce court judge said, "and I've decided to give your wife $275 a week."

"That's very nice, your honour," the husband said. "And every now and then I'll try to send her a few bucks, myself." 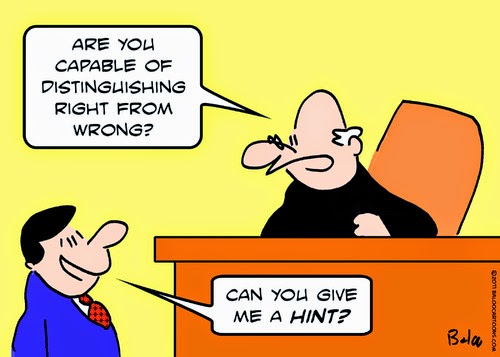 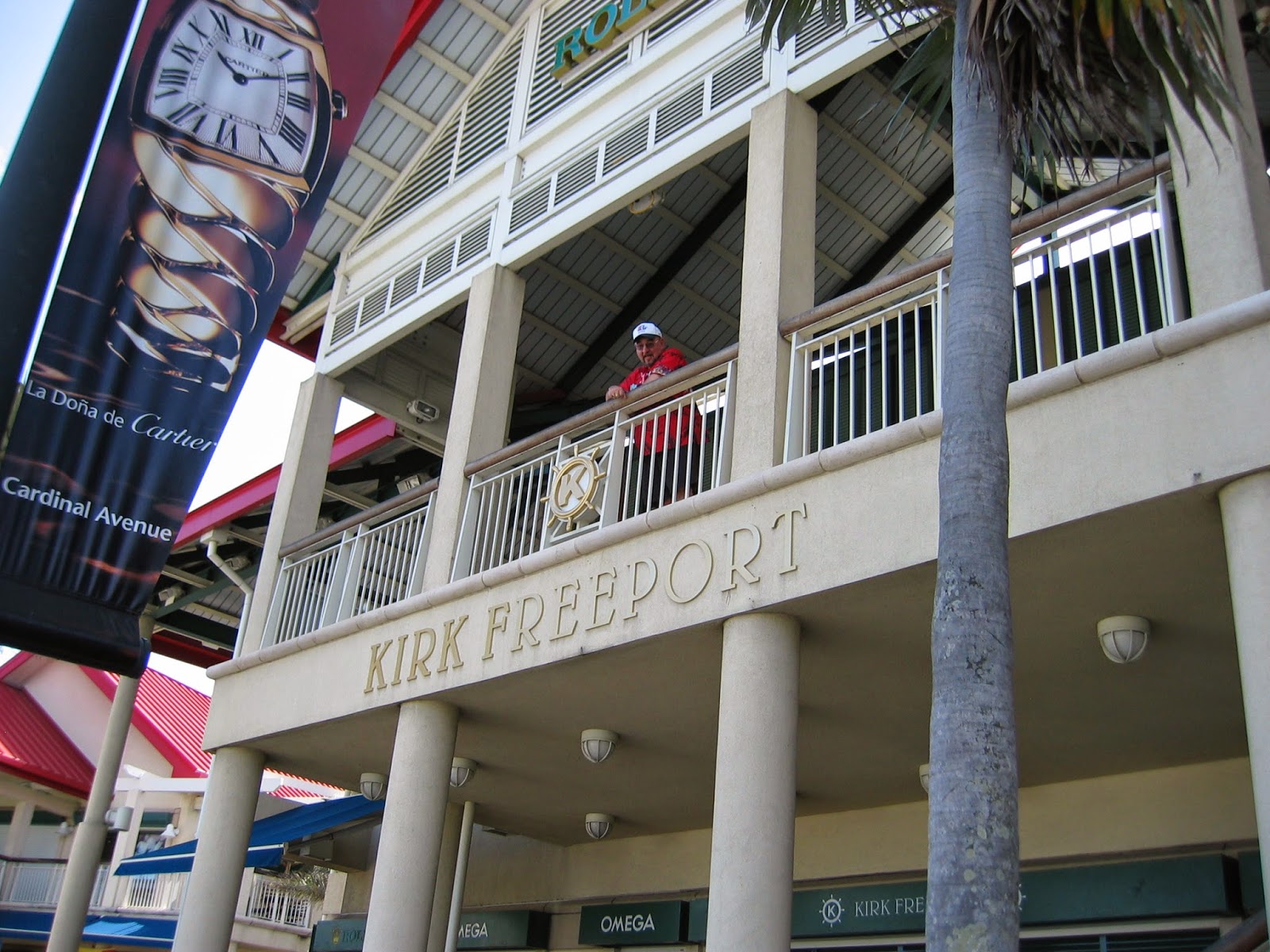 My friend took this photo of me in the Cayman Islands while I was waiting for a former student of mine. 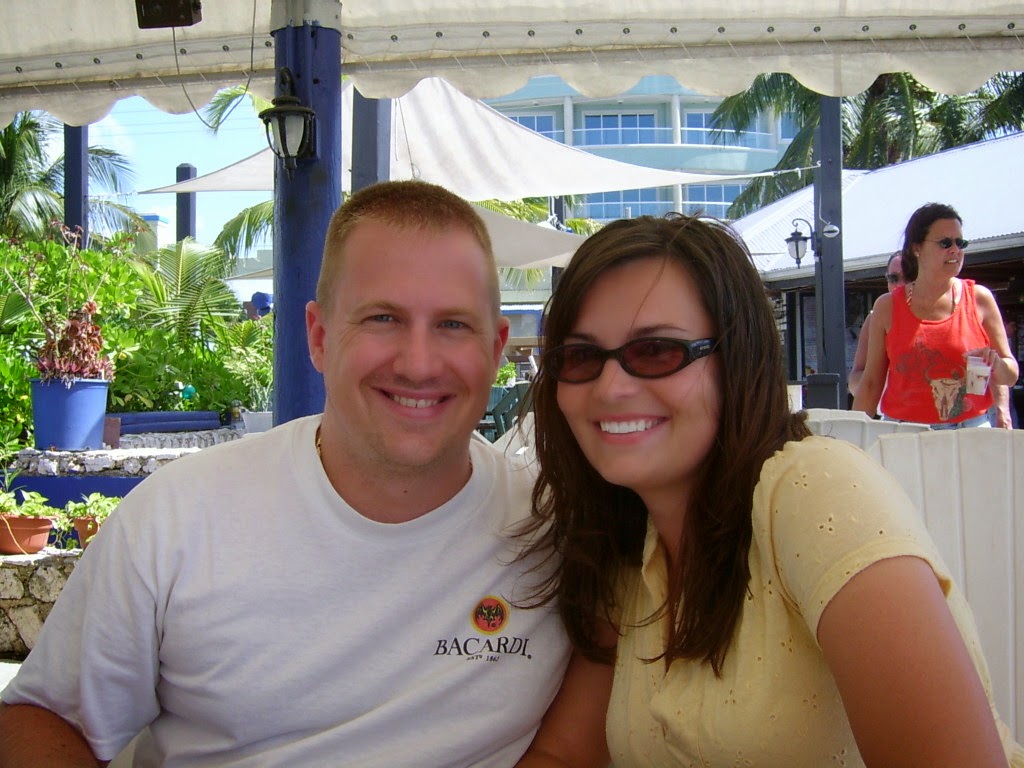 This Brandon and his wife. Brandon was a student I taught in grade six years before and he lived at the time in the Cayman's. He worked in a bank. Today they have settled down in my town Amherstburg with their family. 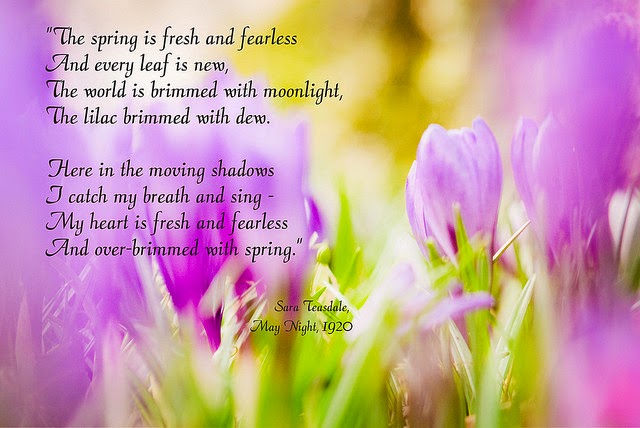 Well that's it for today. Even though it's raining at the moment, this rain will bring forth beauty. Just wait, you'll see. Have a wonderful Wendesday friends. See ya.